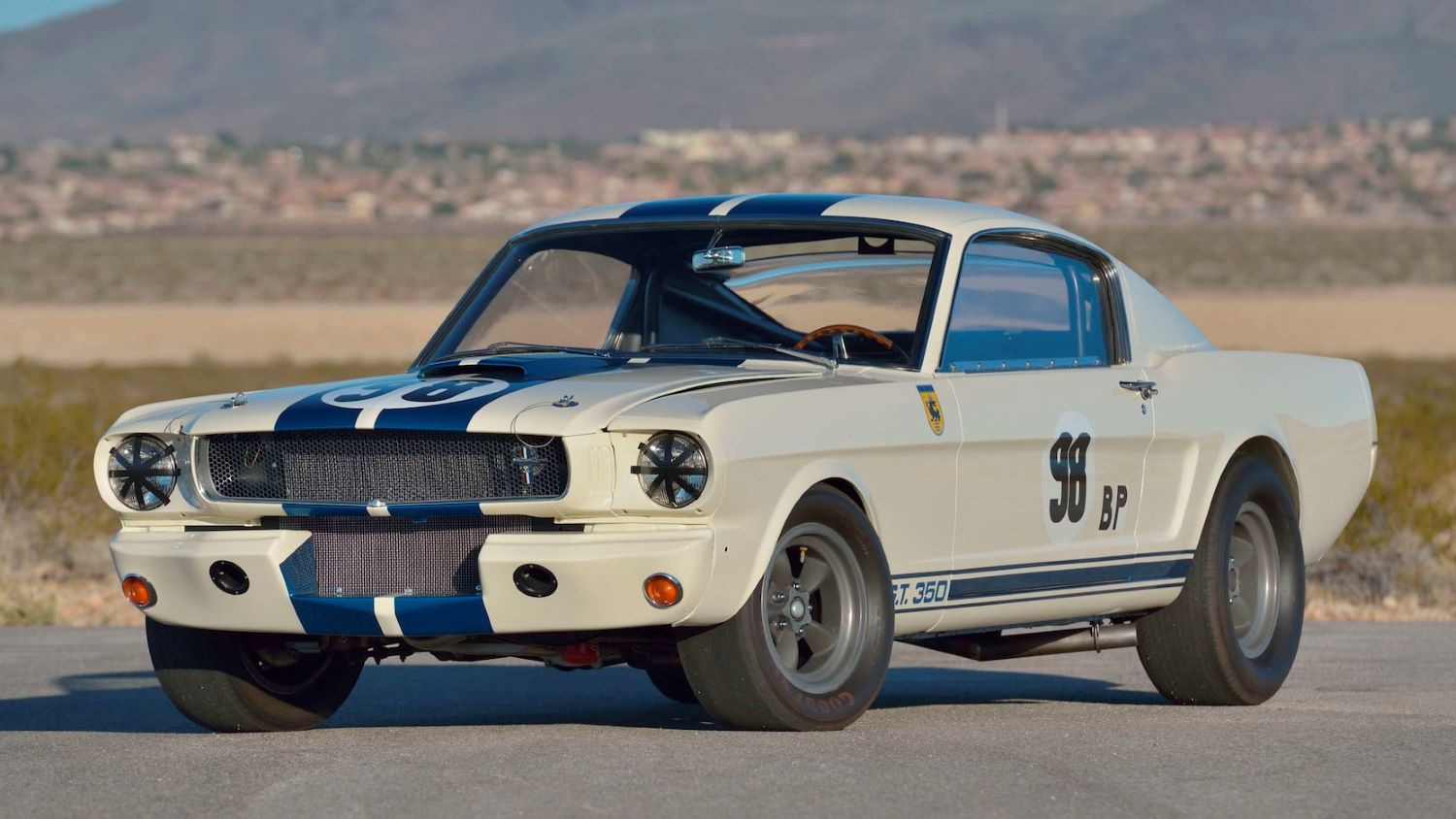 Most of us dream of owning just one Ford Mustang Shelby, whether that be one of the original classics or a modern-day GT350 or GT500. But an entire collection of them, one that includes some of the rarest and most desirable Ford Mustang Shelby vehicles ever conceived by the late, great Carroll Shelby? Well, that’s certainly a pipe dream. Yet if one has the means, it could become a reality this July. 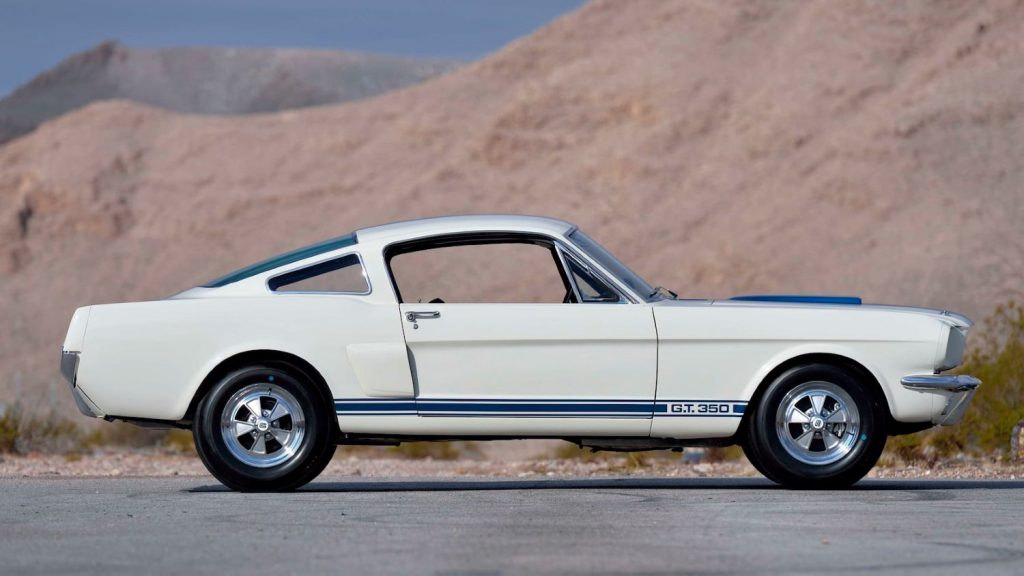 That’s because the upcoming 2020 Mecum Indianapolis auction is set to feature the John Atzbach Collection on July 10-18. Atzbach made a living as a Russian antique and art specialist, but he’s also a passionate collector of special Shelby cars and artifacts. As a result, Atzback has amassed an enviable assortment of memorabilia, but also an incredible, nearly unrivaled collection of Shelby vehicles. 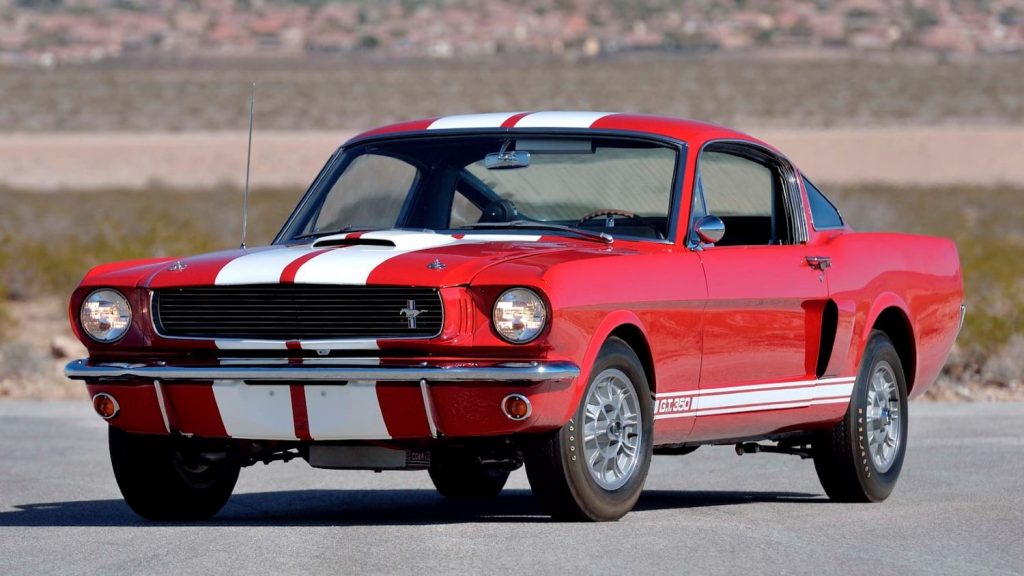 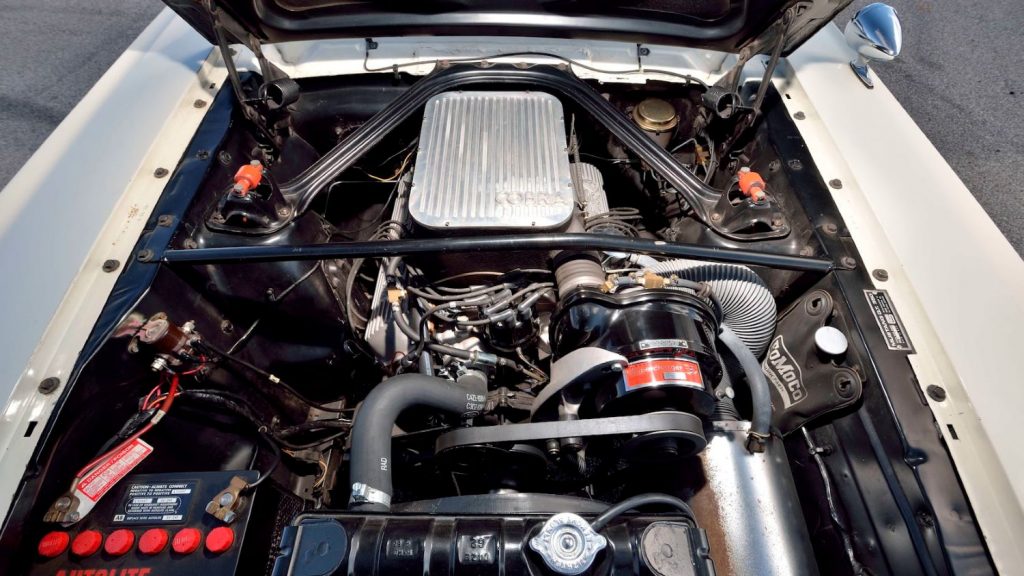 Those historically significant cars will join approximately 15,000 individual Shelby-American artifacts in what is shaping up to be a veritable boon for collectors. Because of the sheer number of pieces available, Mecum was forced to separate them into two groups – one available at the live Indy auction, the other up for grabs via Mecum’s online auction platform, Mecum On Time. 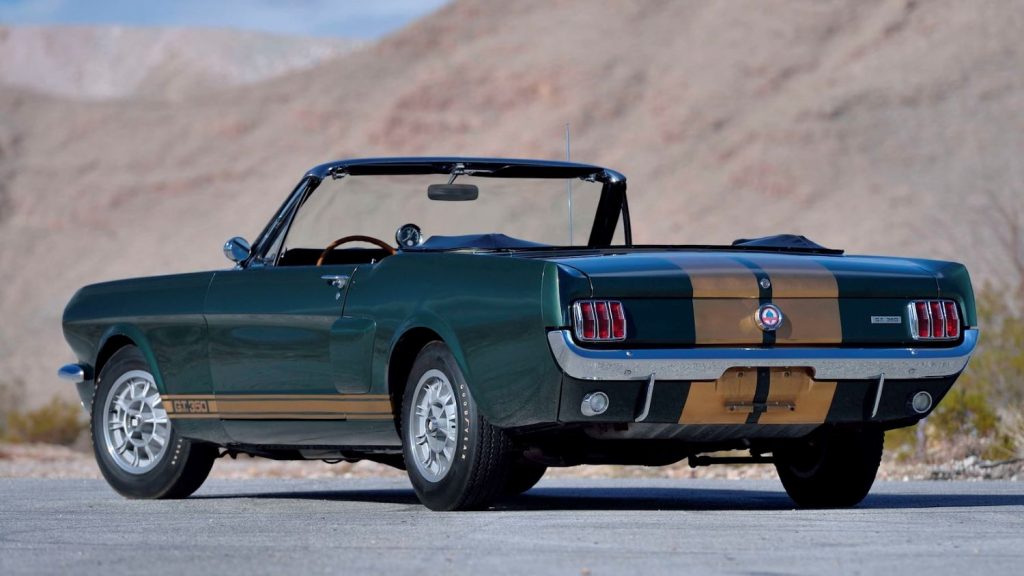 Some of the live auction items include a 24 Hours of Daytona 1965 Shelby GT350 autographed hood, a Shelby Cobra painting by George Bartell that was used to produce the iconic and immensely rare 1967 Shelby American 427 Cobra Dealer poster, and a set of early Shelby American prototype drawings done circa 1964-65. 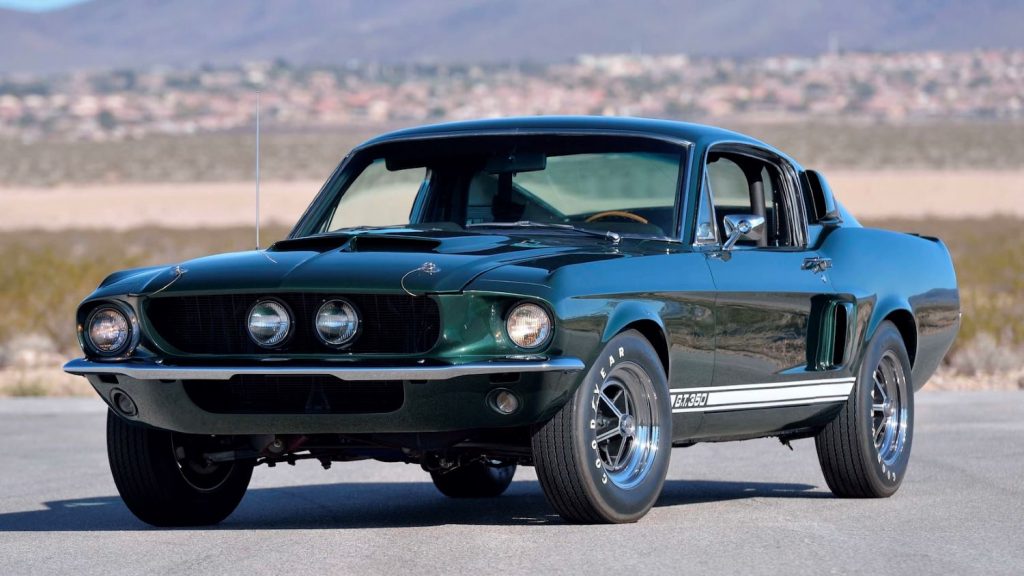 Atzbach hasn’t just kept all these amazing cars and artifacts to himself, either. He’s spent the last couple of decades sharing his collection with anyone who wanted to see it. Unfortunately, he’s been fighting some health issues the last couple of years, and that’s prevented him from sharing his amazing Shelby collection with the world. As such, he’s decided to pass it on to people who can hopefully continue to preserve these historically-significant machines for future generations. 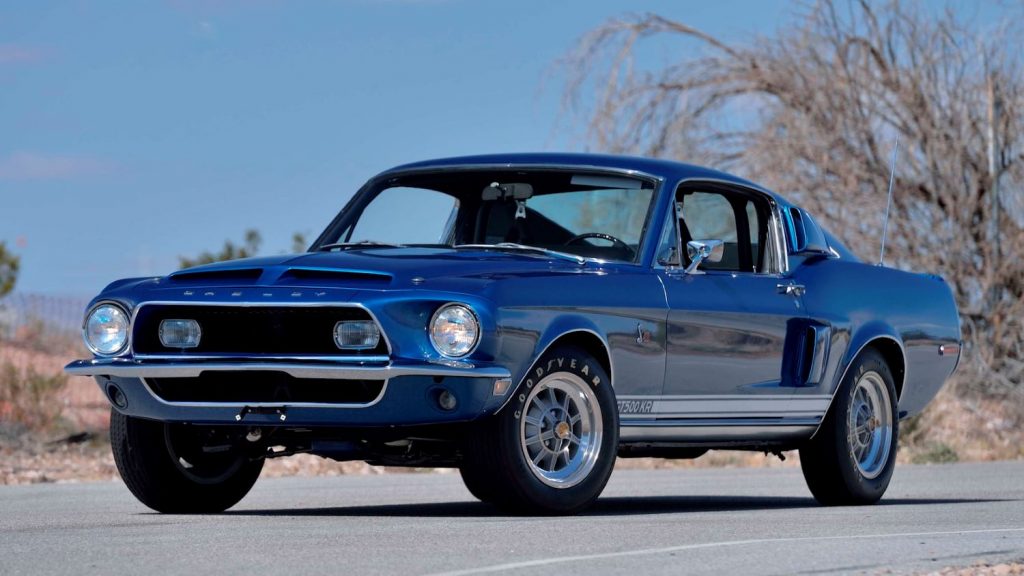 It’s an unfortunate situation, indeed. But now, we can only hope that all of these amazing Shelby vehicles and artifacts go to homes that will love and appreciate them as much as Atzbach has over his lifetime, as daunting a task as that might seem.

For more incredible vintage rides and auction info, be sure to subscribe to Ford Authority for more Ford Mustang news and around-the-clock Ford news coverage.

Get Your Checkbook Ready For An Unreal Ford Collection At Mecum