Today, without a doubt, we reflect on the 1965 Ford Mustang and consider it one of the most iconic cars ever built. And we can’t imagine it looking any different than it does. The car’s design just connected with people from day one, and that love affair has not wavered since then. But Ford considered a number of design proposals for the original Mustang before landing on the one that ultimately made it to production. 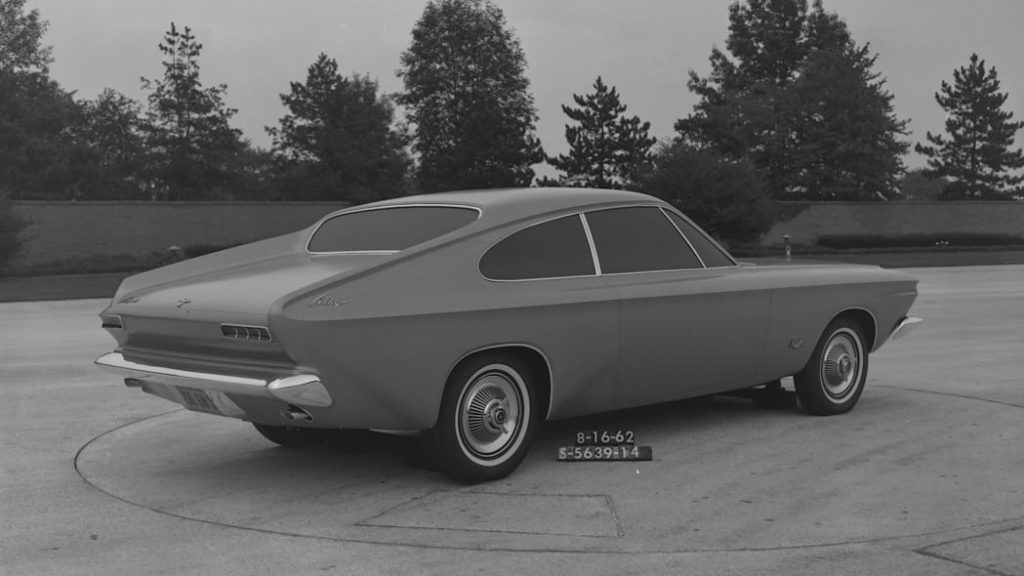 The head of Ford’s archives, Ted Ryan, recently shared photos of those design proposals for the original Mustang on Twitter. And needless to say, they’re incredibly fascinating to look at, making us wonder, “what if?” The date-stamped pictures were actually taken on August 19th, 1962, and came from all three of Ford’s design arms – the Advanced Studio, Lincoln-Mercury Studio and Ford Studio. Designers were given a mere one month to come up with their ideas and submit them to The Blue Oval.

Ford Studios only entry with two different side treatments on same clay. The iconic shape was born. #Mustang pic.twitter.com/Zs4jwQ4PEp

This time crunch was necessary given the fact that Ford wanted to get its new “youth-oriented” car to market in just two years. Ultimately, eight different design proposals were created – five from the Advanced Studio, two from Lincoln-Mercury, and one from Ford designers. And the designs themselves were, well, quite different in nature, as you’d expect. 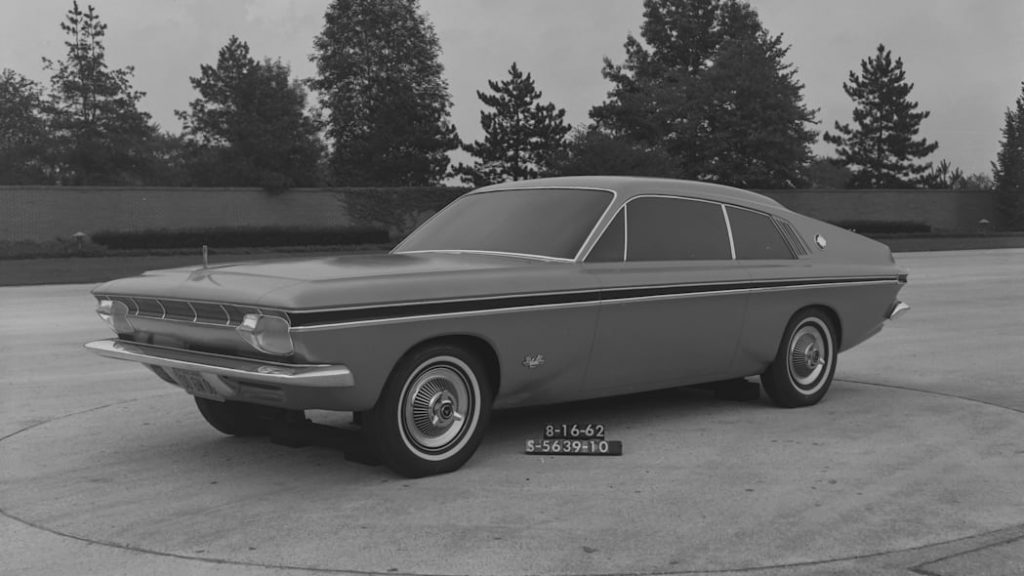 Advanced Studio’s five proposals alone were quite varied, from one that looks a lot like the Mustang 1 Concept to more conservative designs that mimic some aspects of the Falcon and Thunderbird. Lincoln-Mercury came up with a wild looking fastback and a more subdued car with subtle tail fins. But it was Ford’s singular design that ultimately won out and wound up becoming the iconic 1965 Ford Mustang. 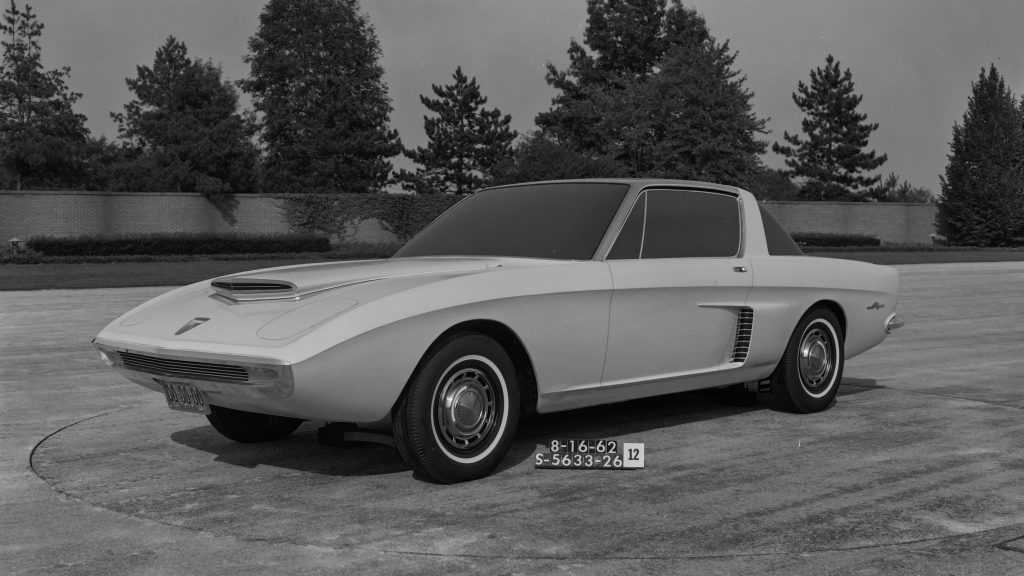 Clearly, Ford made the right decision. But as they say, hindsight is always 20/20. We can’t imagine living in a world today where the 1965 Ford Mustang looked any different than it does, but it’s certainly fun to also pretend that we’re living in a parallel universe where another one of these designs won over Ford’s decision makers. 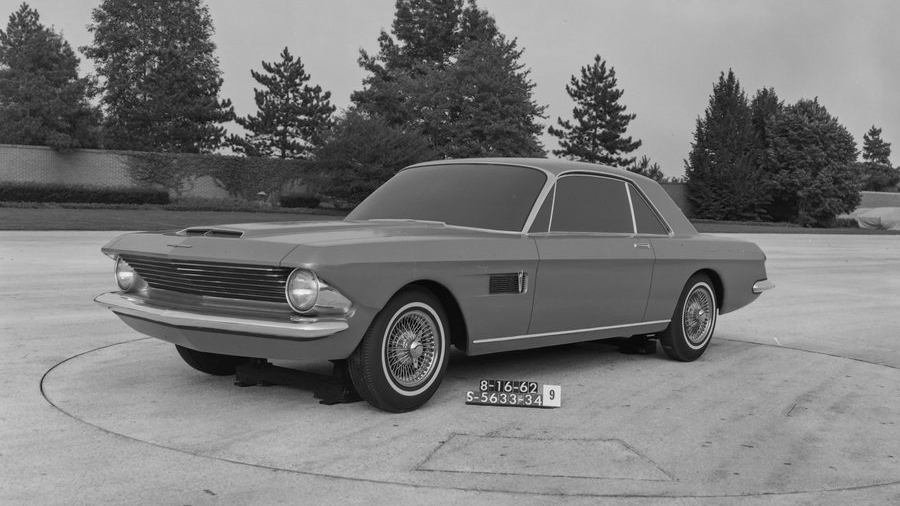 To see more cool vintage photos and stories like these, be sure to subscribe to Ford Authority for more Ford Mustang news and around-the-clock Ford news coverage. 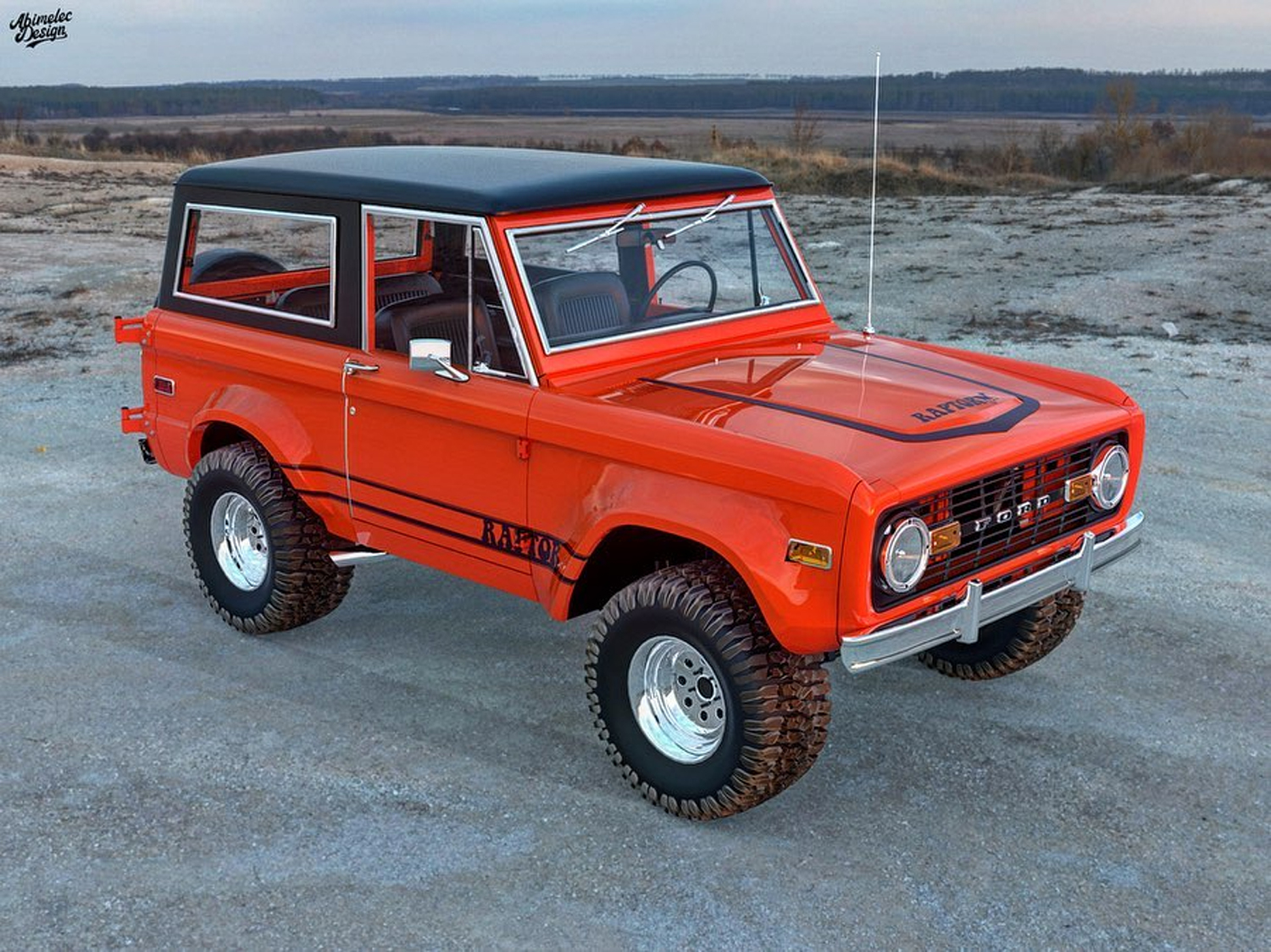 This Is What A Classic Bronco Raptor May Have Looked Like