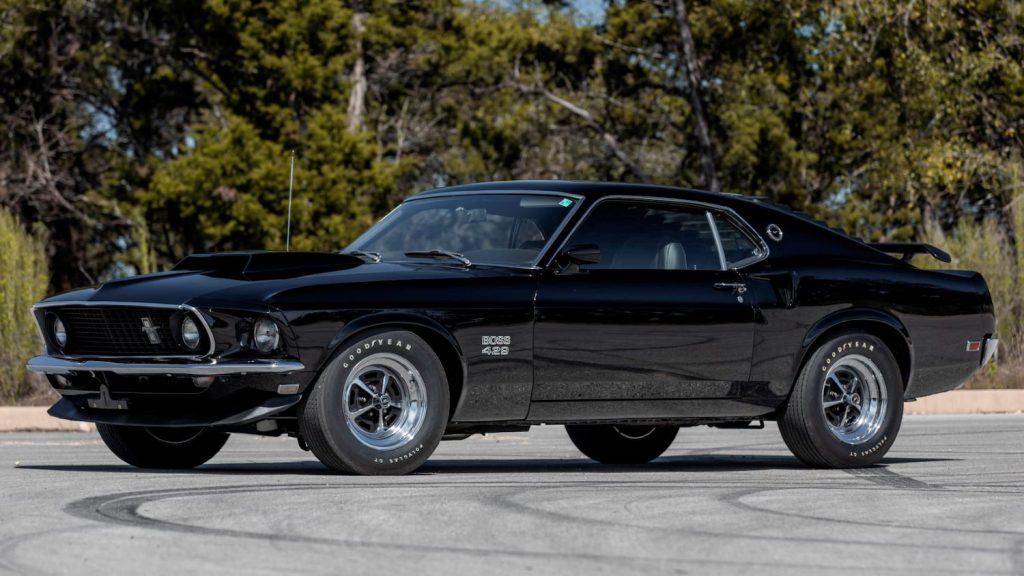 The late Paul Walker is a fan favorite among the car enthusiast community, mostly because he wasn’t just some guy who played a car enthusiast in movies, but because he was an actual auto enthusiast in real life. Walker owned a ton of cool cars in his life, which was tragically cut short after a fatal car crash in 2013. That collection includes this amazing 1969 Ford Mustang Boss 429, which is a pretty rare and valuable car in its own right. 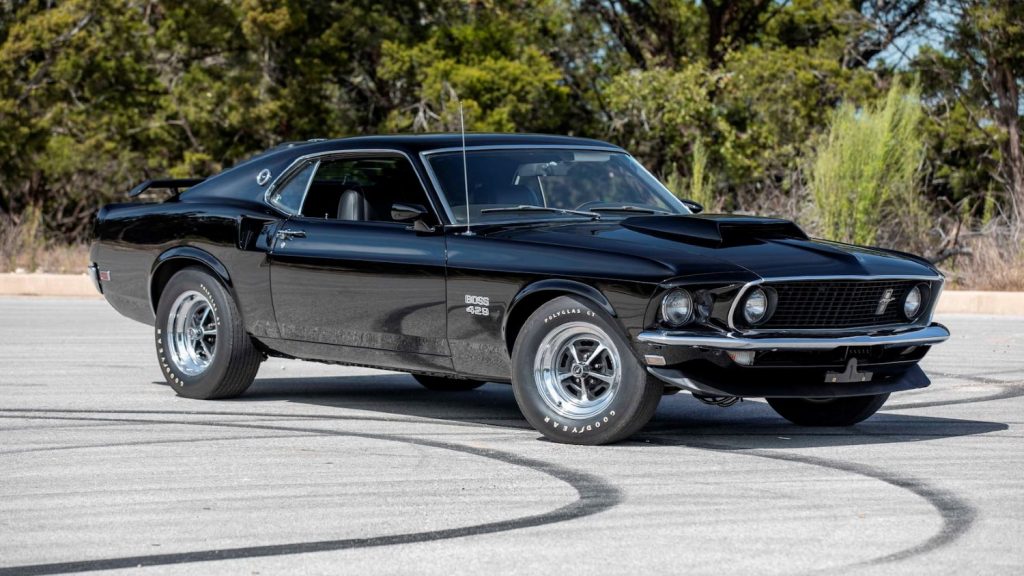 Combined with the fact that it was owned by the late Walker, and we’ve got the potential for a pretty sky-high hammer price. And that’s exactly what we expect to see when this 1969 Ford Mustang Boss 429 crosses the block at Mecum’s Indianapolis auction, which is scheduled to take place June 10th-18th. 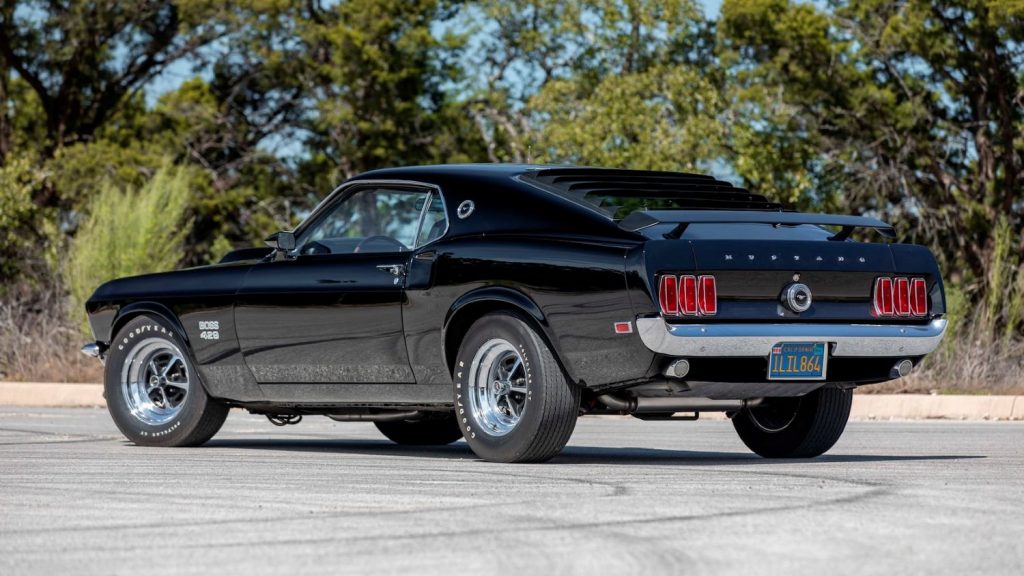 The Raven Black beauty is an amazing example of the first-gen breed, and has just 14,575 miles on the clock. As such, the car is completely original, right down to the sheetmetal. And when we’re talking about one of the most revered, coveted, and valuable Mustangs of all time, well, those things matter. 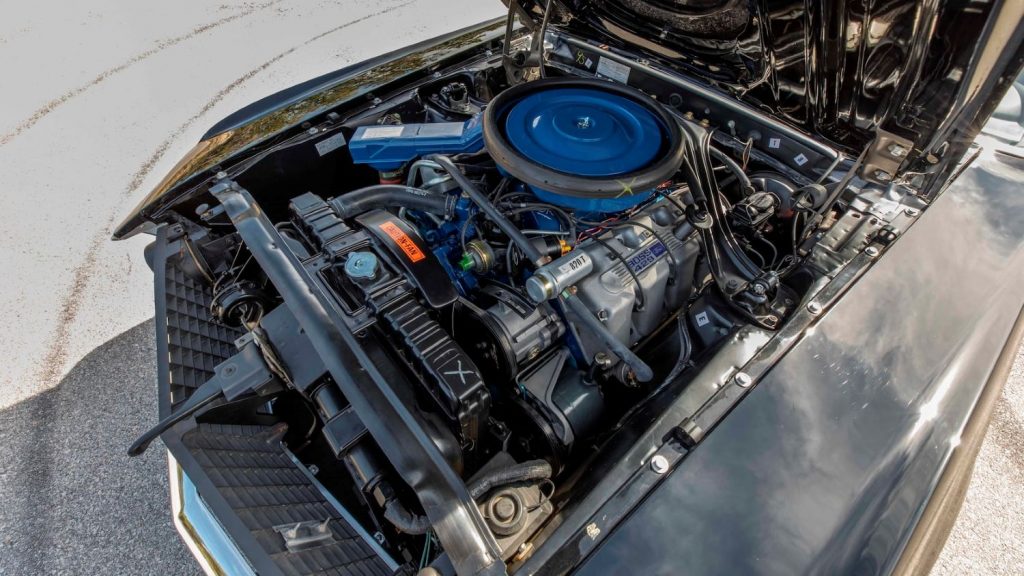 As the story goes, Ford commissioned Kar-Kraft to build a total of 859 units of the 1969 Ford Mustang Boss 429 in total (and another 499 in 1970) to satisfy NASCAR homologation rules. The point was to make it legal for the automaker to squeeze its powerful new engine to overtake the competition, and really nothing else. 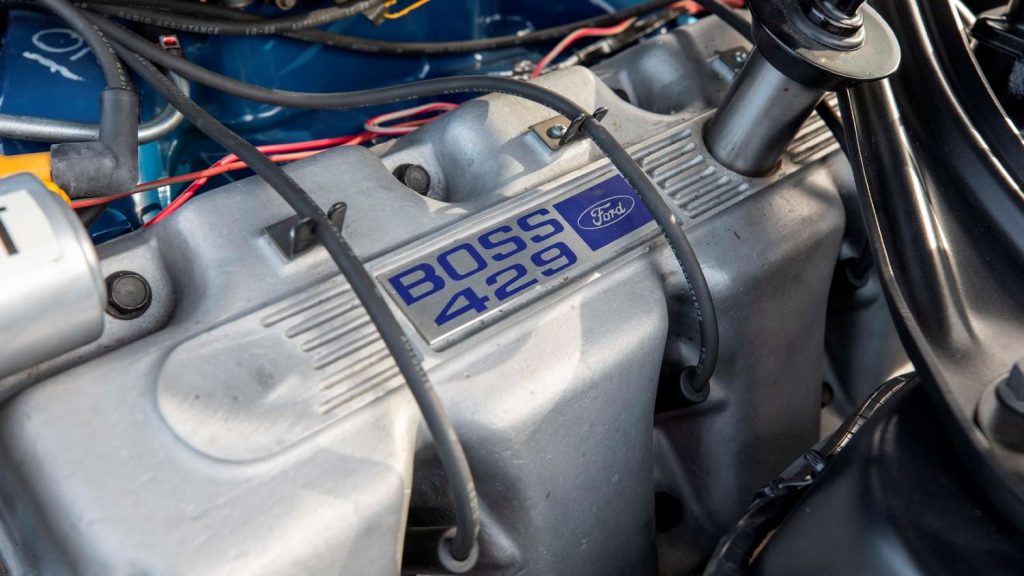 Of course, the now-legendary 820-T 429 cubic-inch V8 was rated at 375 horsepower and 450 pound-feet of torque, but those figures were hilariously underrated. The beastly engine was also quite stout on the bottom end, with a forged steel crank, steel connecting rods, and dry-deck cylinder heads. 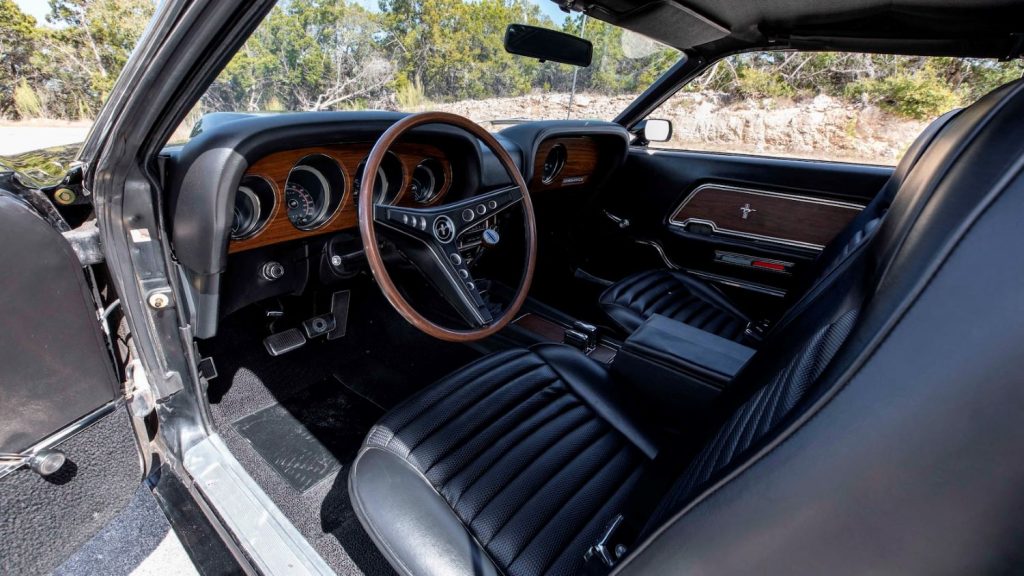 The hefty mill was backed up by an equally beefy four-speed Toploader manual transmission, which sent power back to a 3.91-geared Traction-Lok rear end. Kar-Kraft also fitted all examples of the 1969 Ford Mustang Boss 429 with heavy-duty springs and shock absorbers, thicker sway bars in the front and rear, power steering, and power front disc brakes. 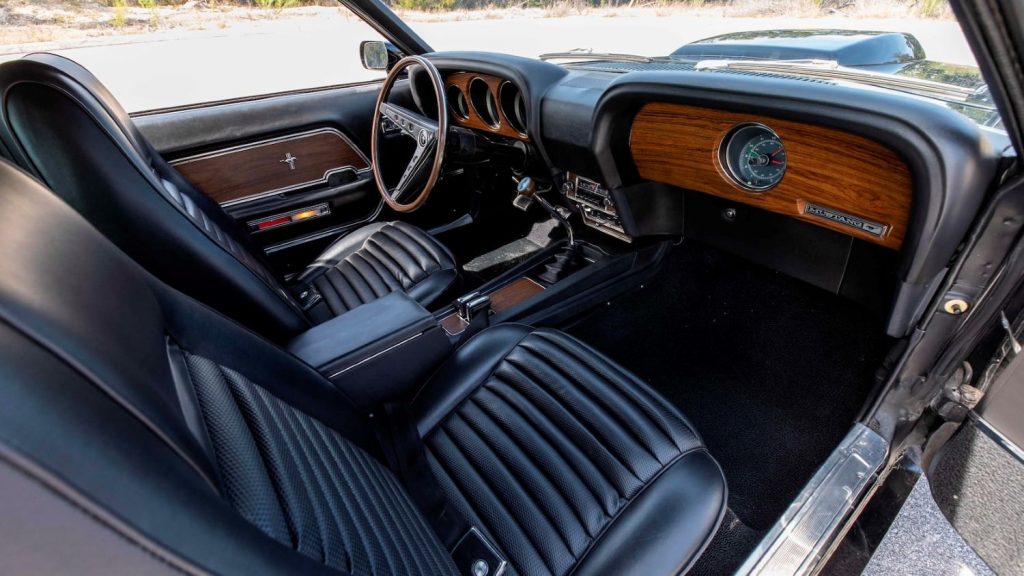 Today, pretty much any Boss 429 in any kind of shape commands serious money. But that’s no surprise given their rarity and prominent spot in muscle car history. The celebrity ownership factor thrown in with this amazing low-mile example makes it even more special. 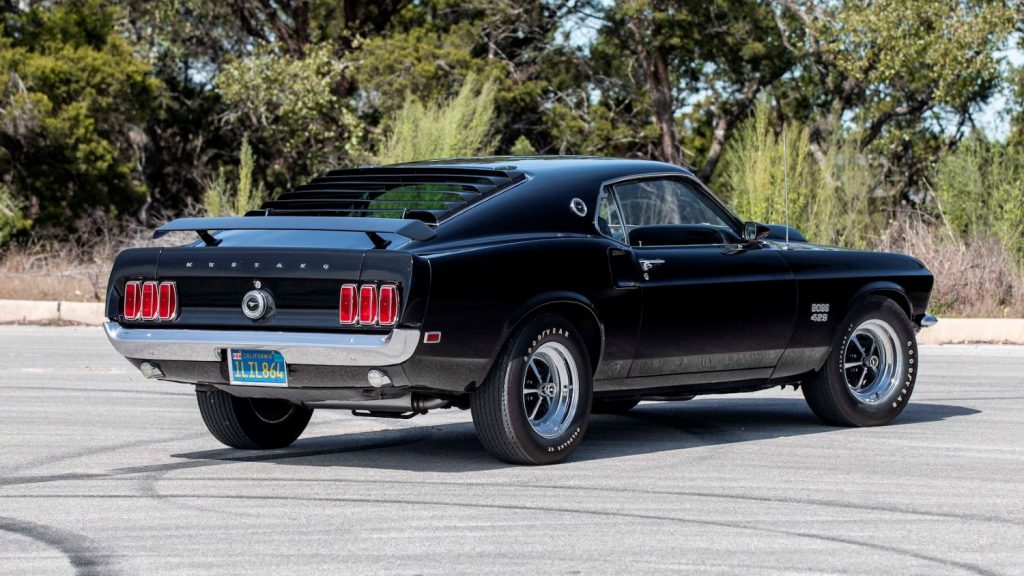 To see more cool classics and Mustangs like this one, be sure to subscribe to Ford Authority for more Ford Mustang news and around-the-clock Ford news coverage.