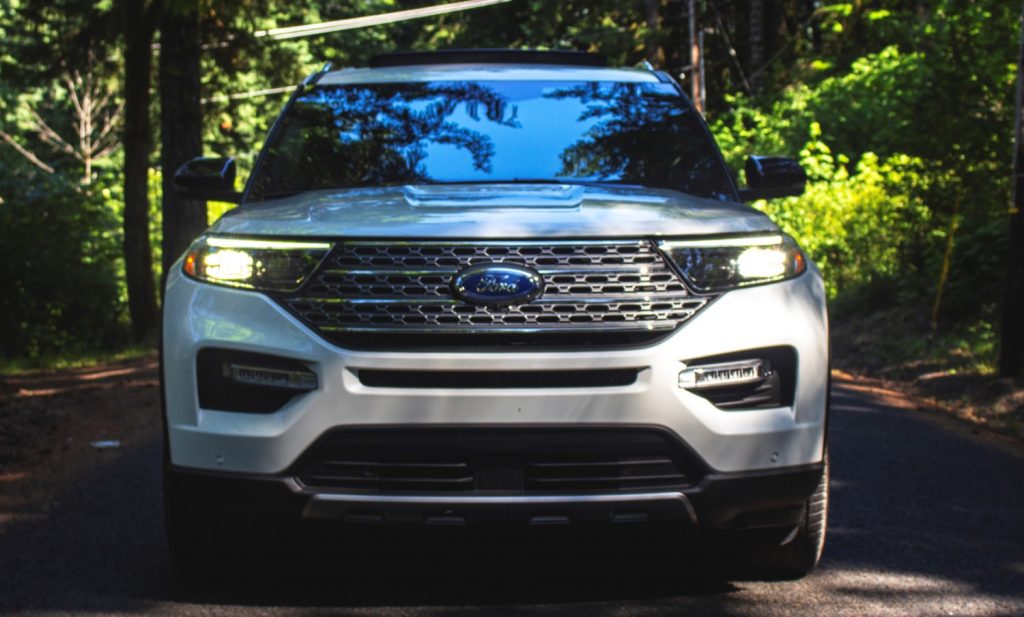 For the most part, ride-hailing drivers take people from one place to another without incident. But every once in a while, crazy things happen, and we aren’t just talking about intoxicated passengers getting sick in the back seat. Carolina Vargas, an Uber driver in Nashville, Tennessee, recently suffered an horrific experience after picking up a passenger in her Ford Explorer. Shortly after, the passenger pulled a knife on her, in what turned out to be a failed kidnapping attempt.

Vargas first picked up the passenger, Christopher Miller, on Thursday, May 5th. Miller claimed at that time that his semi truck had broken down, and Vargas gave him a ride to a hotel in Cleveland, Tennessee. Upon dropping him off, Vargas agreed to come back and give him a ride back to his truck on Friday.

When Vargas showed up on Friday to pick up Miller, she did so without the Uber app. Once the two got out on the road in her Ford Explorer, Miller suddenly pulled out a knife and pushed it against Vargas’ ribs. He then demanded that she drive toward Georgia. Scared for her life, Vargas wasn’t quite sure what to do at first.

Then, she did the unthinkable. With the Ford Explorer traveling around 60 miles-per-hour, Vargas jumped out of the vehicle. Amazingly, even though the rear tire of the Ford Explorer ran over her leg, she didn’t break a single bone. She did suffer some pretty serious cuts and bruises, however, and lost a couple of teeth in the process.

Luckily, Vargas had a picture of Miller and was able to provide it to police, who were also able to obtain more information about him through the hotel he stayed at in Cleveland. They then tracked his location using the GPS on his phone and wound up grabbing him in Jacksonville, Florida.

Clearly, this situation could have ended much worse, and we’re glad that Vargas is OK, despite her injuries. And we commend the brave and decisive actions she took that might have just saved her life.

We’ll have more as it comes in. In the meantime, subscribe to Ford Authority for more Ford Explorer news and around-the-clock Ford news coverage.

Volvo And Uber Have A Production Ready Autonomous Car