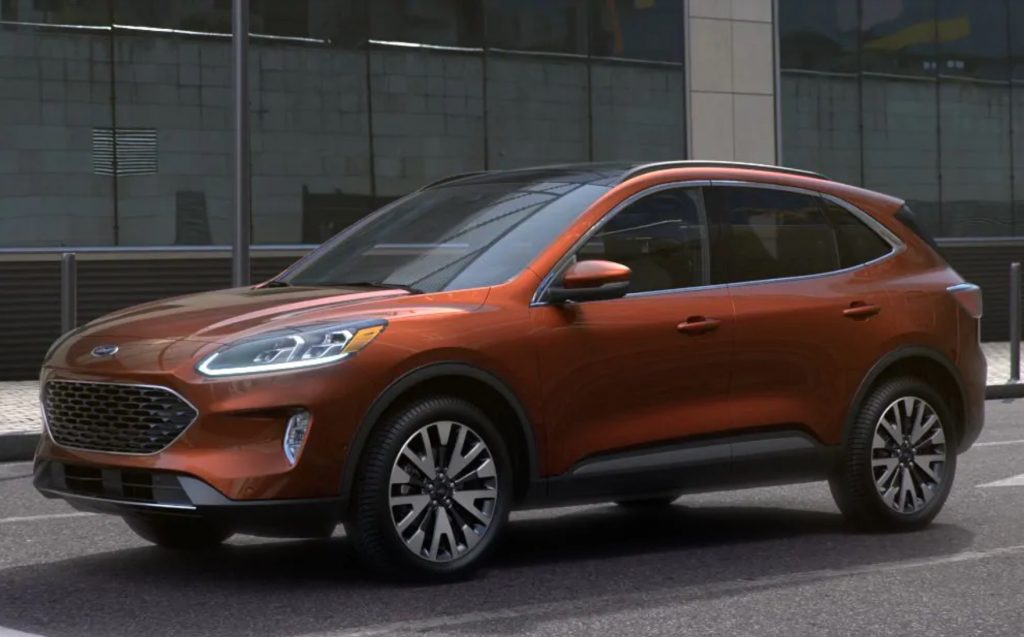 The all-new 2020 Ford Escape debuted with a total of 11 exterior color options, but it appears that one of those has been dropped from the lineup. Sedona Orange Metallic was introduced on the latest Ford Escape at launch, but it was discontinued earlier this year, and dealers are no longer able to order it, according to Ford Authority sources. 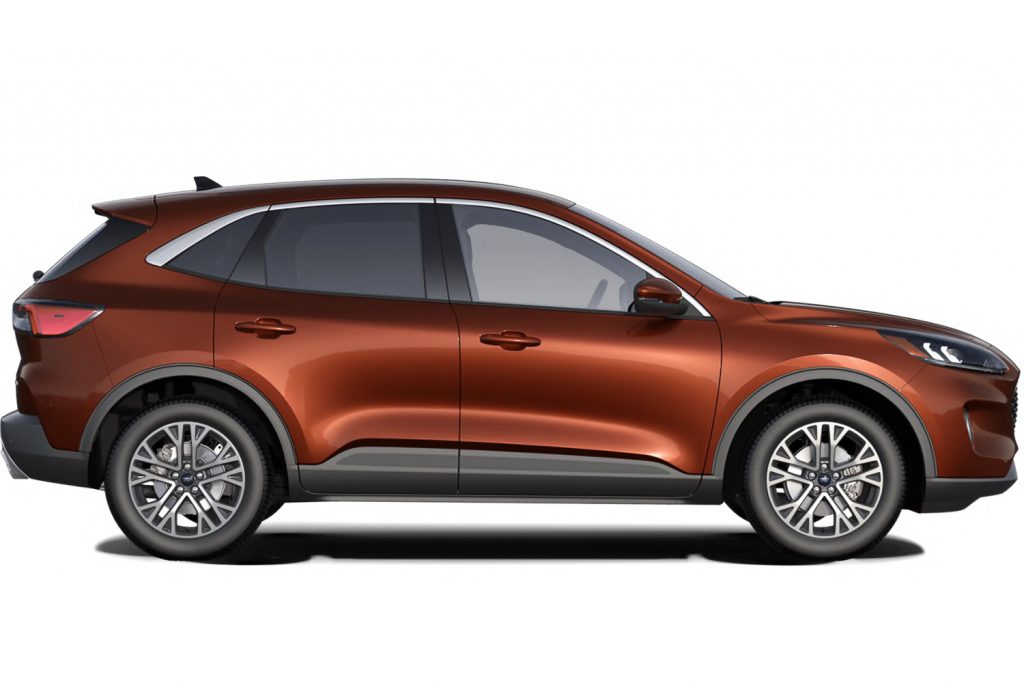 The Ford Escape is a compact, two-seat crossover utility vehicle (CUV) that sits between the Ford EcoSport and the Ford Edge within the automaker’s lineup. For the 2020 model year, the Escape received a complete overhaul, consisting of a redesign and re-engineering, representing the first model year of the third-generation Escape. 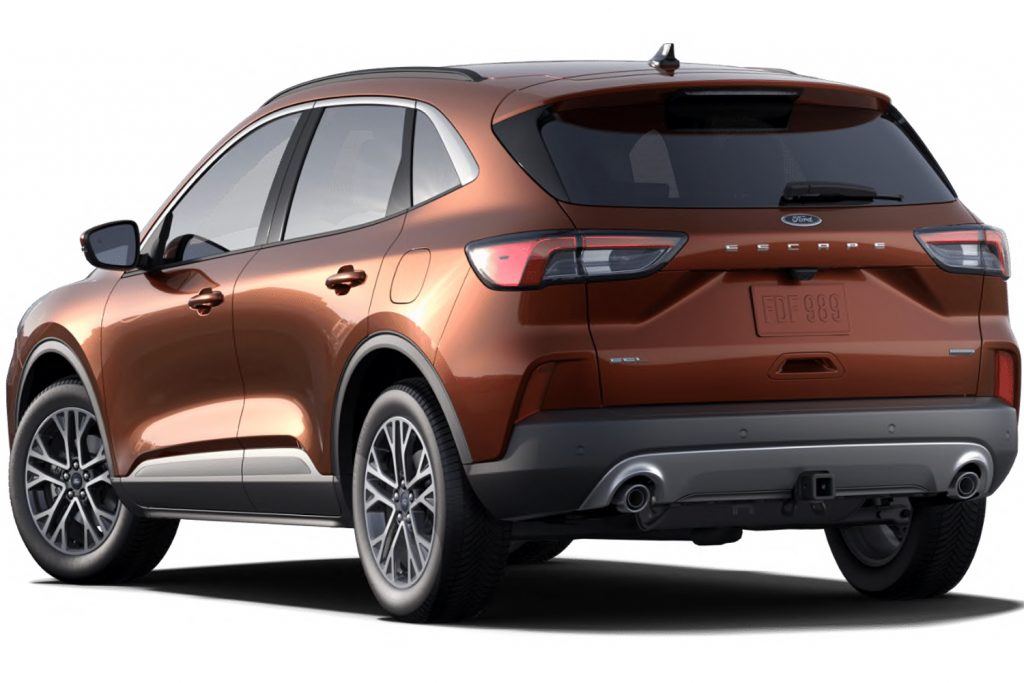 The 2020 Escape is available in S, SE, SE Sport, SEL, and Titanium trim levels, in either front-wheel-drive or all-wheel drive configuration. It’s available with one of four engines – Ford’s 1.5L EcoBoost I3 and 2.0L EcoBoost I4, which are both equipped with an 8-speed automatic transmission, or the 2.5L Hybrid I4 and 2.5L plug-in hybrid I4, which come with a Continuously Variable Automatic (CVT) transmission. 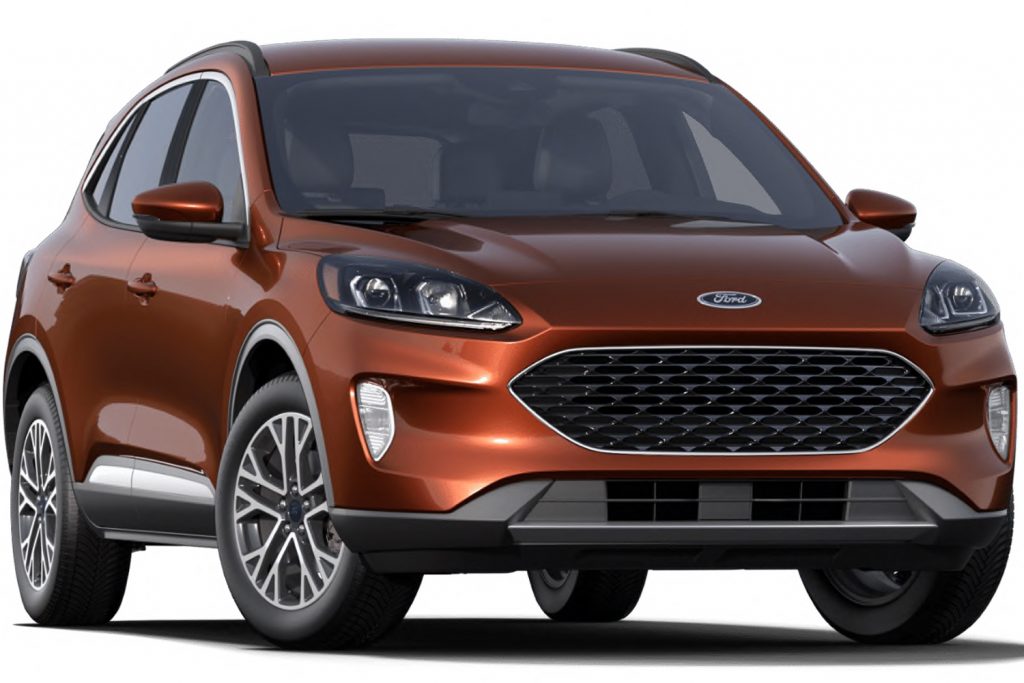 All variations of the 2020 Ford Escape ride on the Ford C2 platform shared with the Lincoln Corsair, and are produced alongside the Corsair at the Ford Louisville Assembly Plant.

We’ll have more on any impending changes to the Escape soon, be sure to subscribe to Ford Authority for more Ford Escape news and around-the-clock Ford news coverage.