Ford has been on a roll with desirable plug-in hybrid vehicles lately, such as the Lincoln Aviator Grand Touring and the Ford Explorer plug-in for Europe. There’ also the rumored Ford Ranger plug-in hybrid for the next-generation midsize pickup. The Blue Oval is keen to keep the ball rolling with its all-new, 2020 Ford Escape plug-in hybrid, which just achieved a very impressive feat – recording an EPA-estimated all-electric fuel economy rating of 100 MPGe combined. For anyone keeping track, that’s a class-leading figure.

MPGe (miles per gallon of gasoline equivalent) is an Environmental Protection Agency metric designed to compare the amount of energy consumed by alternative fuel vehicles like the Escape plug-in hybrid to what traditional gas-powered vehicles consume. When running strictly on gasoline, the new vehicle offers up an EPA-estimated rating of 41 miles per gallon.

Like most other plug-in hybrids, the 2020 Escape is also capable of traveling for short distances on electric power alone – in this case, an impressive 37 miles. That’s 11 more miles than the Ford Fusion Energi, with more passenger space and up to four times the cargo volume. 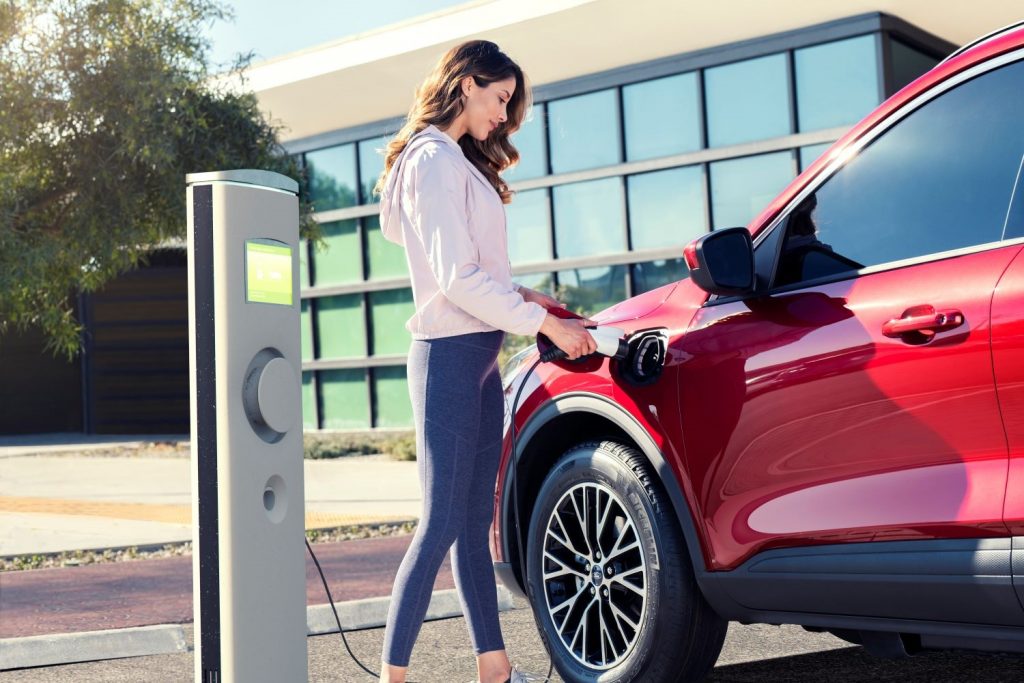 Ford was able to achieve the cargo capacity by placing the liquid-cooled, 14.4 kilowatt hour lithium-ion battery below the second-row seats, rather than occupying a significant portion of the cargo area like it did in the Fusion Energi.

It’s capable of charging on Level 1 or Level 2 AC. Using a 110-volt Level 1 charger, the estimated time to fully charge the battery is 10 to 11 hours. Using a 240-volt Level 2 charger, charge time drops to roughly 3.5 hours. 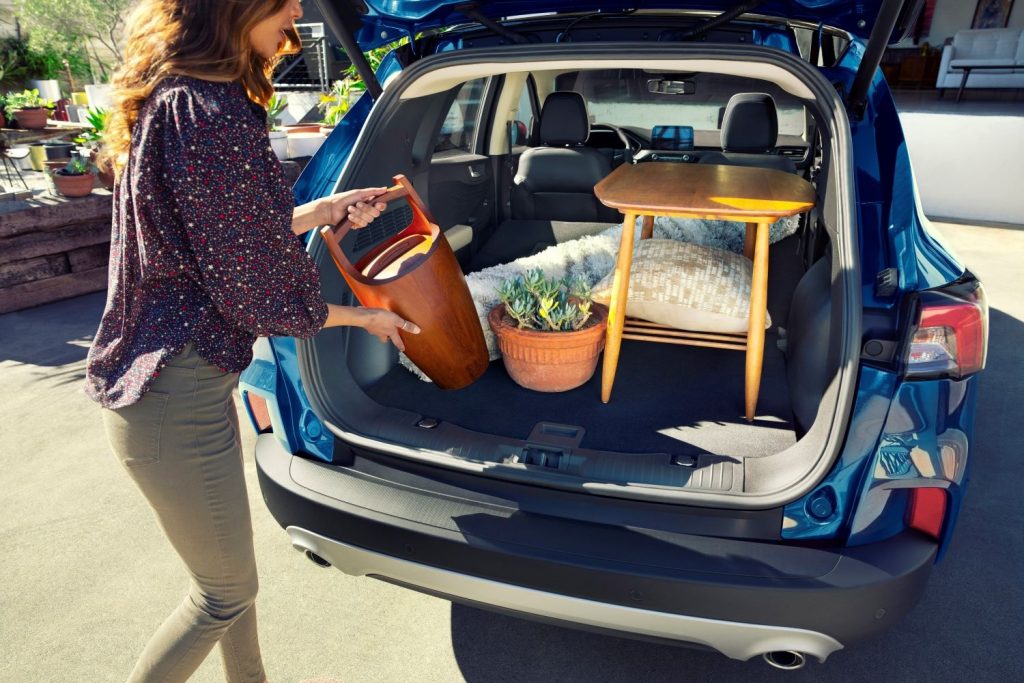 But perhaps the best news of all is the fact that the new Escape plug-in hybrid has a base MSRP of just under $35,000, making it very affordable. The plug-in hybrid drivetrain is available on every Escape trim level except for base S and SE Sport, meaning that it can be had on SE, SEL and Titanium trim levels.

We’ll have much more on this fuel-efficient Escape soon, so be sure to subscribe to Ford Authority for the latest Ford Escape news and ongoing Ford news coverage.