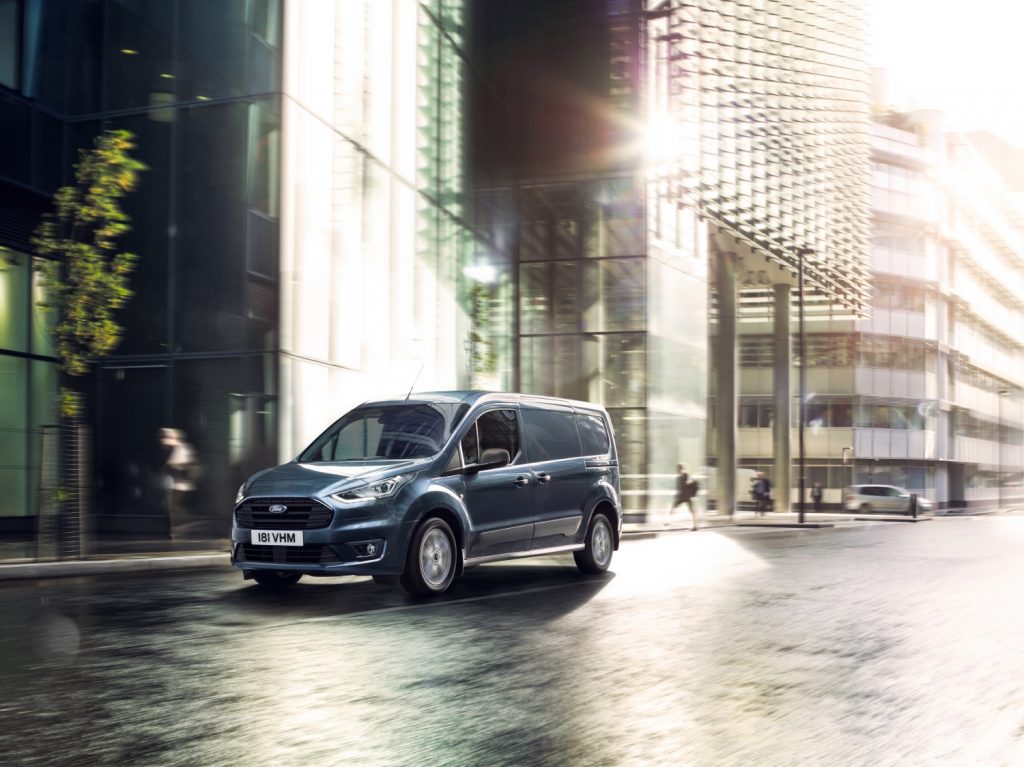 The Ford Transit Connect is a compact commercial panel van that’s proven to be quite popular in Europe and the United States. Regardless, this is a hotly contested segment, and the 2021 Ford Transit Connect features a few updates to keep it fresh and competitive. Those looking for a new Transit Connect won’t have to wait much longer to purchase one either, as Ford Authority has learned from sources that production for the 2021 model year began today, June 29th, at the Ford Valencia plant in Spain. 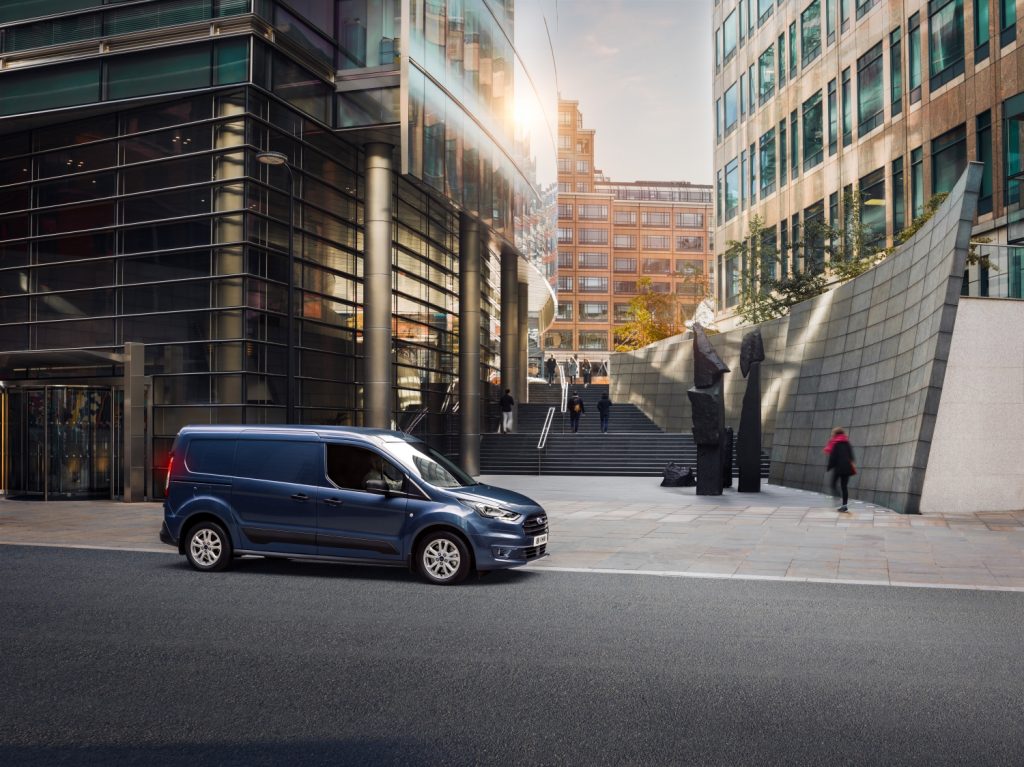 Ford’s Valencia facility is the sole producer of the Transit Connect for all global markets, including the United States. But the compact van is particularly popular in the U.S., where it is by far the best-selling model in its segment. In 2019, Transit Connect sales increased just over 30 percent to 41,598 units, a considerable jump over 2018’s total of 31,923 units. 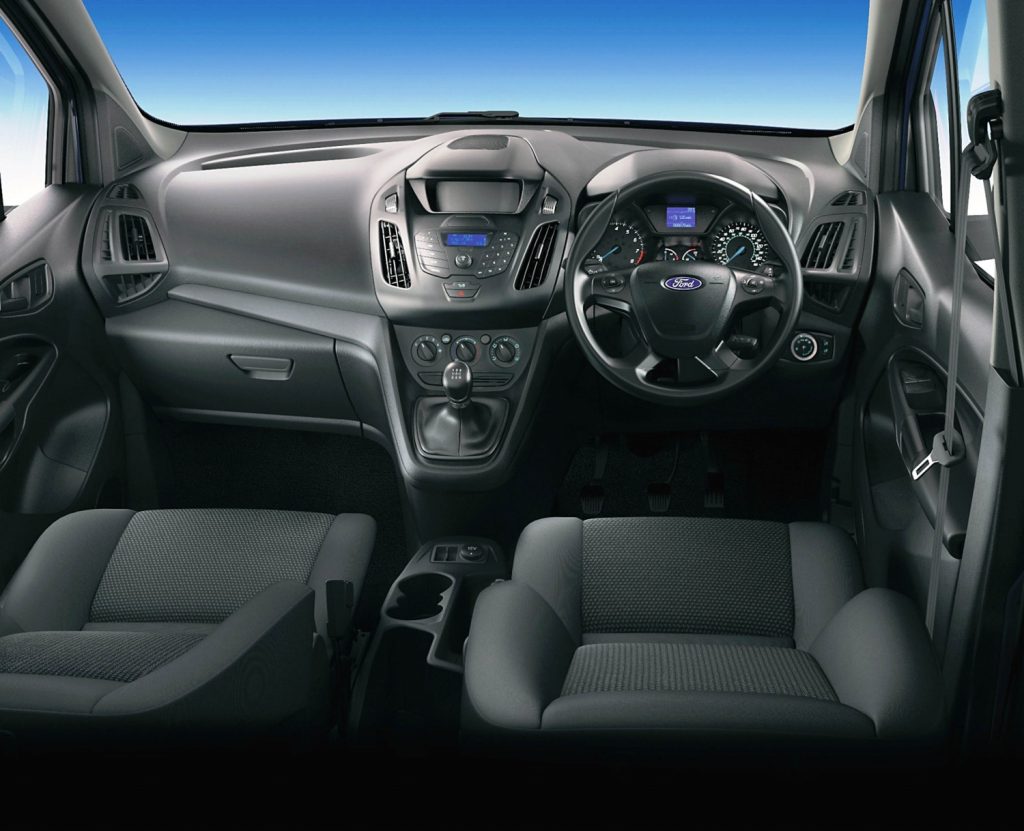 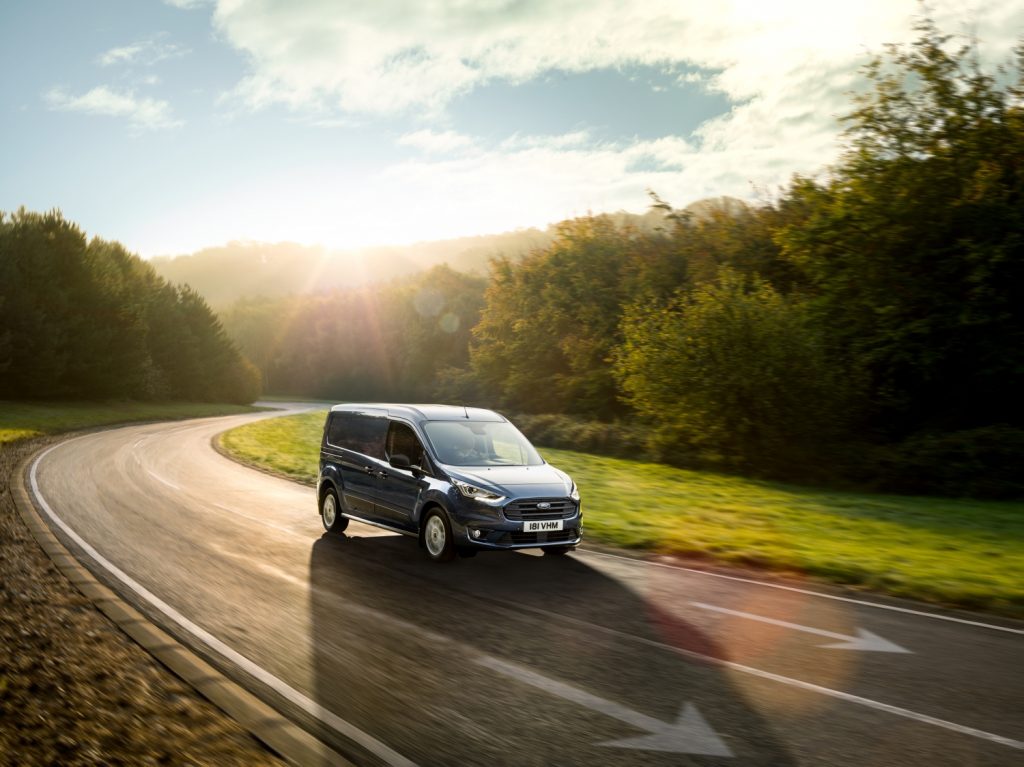 From a segment share standpoint, Transit Connect jumped to a 58 percent share, while the Nissan NV200 held at 25 percent, and Ram ProMaster City fell 8 percentage points to 17 percent. In the meantime, a recent report stated that Nissan was exiting its U.S. commercial business altogether, which is likely due at least in part to Ford’s dominance in that regard. Thus, the Transit Connect will likely face even less competition moving forward, and will have an opportunity to capture even more market share. 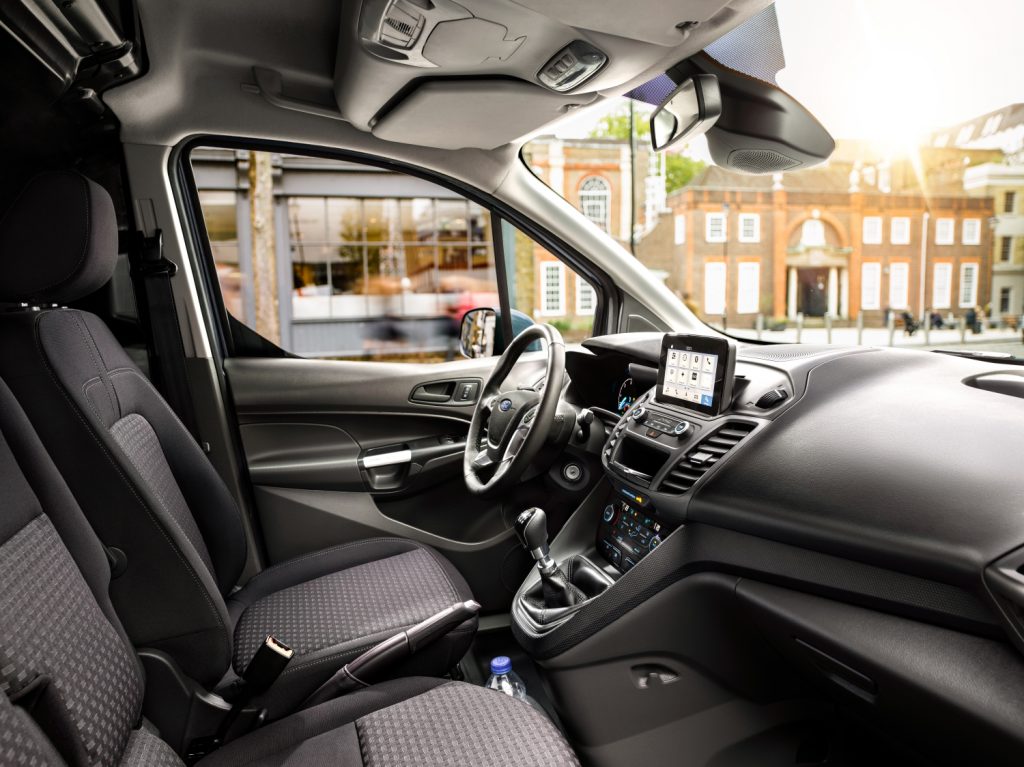 We’ll have many more details on the latest Transit Connect very soon, so be sure to subscribe to Ford Authority for more Ford Transit Connect news and around-the-clock Ford news coverage.