The Ford Ranger remains one of the most popular vehicles to modify these days, and the aftermarket is more than happy to keep cranking out parts and accessories for it. But Ford Performance isn’t slacking in that area either, having most recently released a performance calibration for the mid-size pickup. Now, it’s rolled out three brand new Ranger accessory packages that offer a trio of levels of customization. 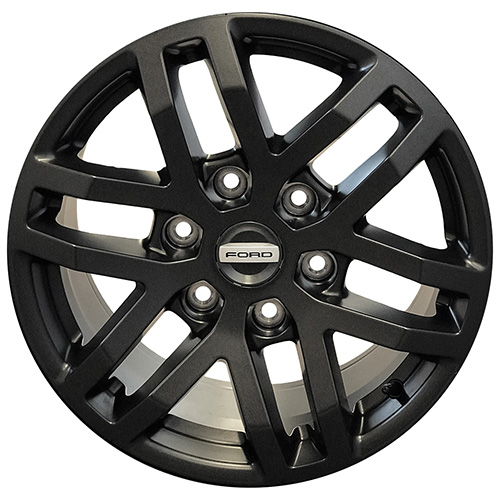 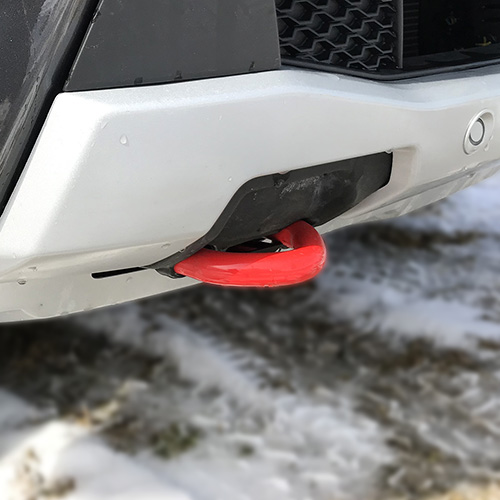 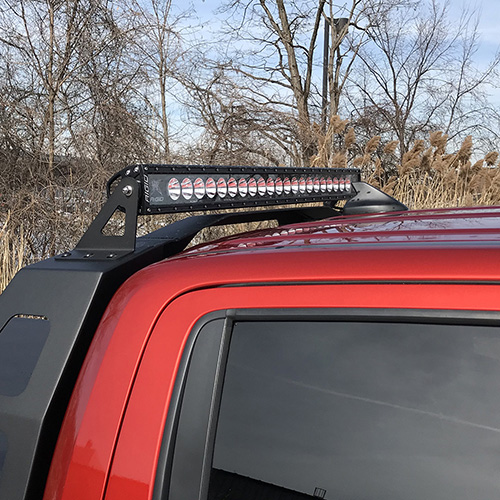 The Ford Performance Level 3 package costs $8,995 and includes everything from the Level 2 package, plus the following extras: 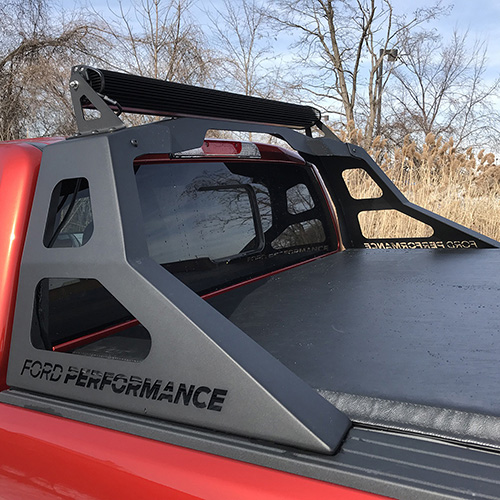 The Ranger accessory packages are a nice addition to Ford’s ever-growing lineup of parts, which only figures to expand moving forward. The automaker has found that on average, customers added approximately $650 worth of Ford accessories to each Ranger pickup sold in the U.S. in 2019 – the nameplate’s first year returned to the U.S. market. And we can bet that that number will only rise in the coming years. 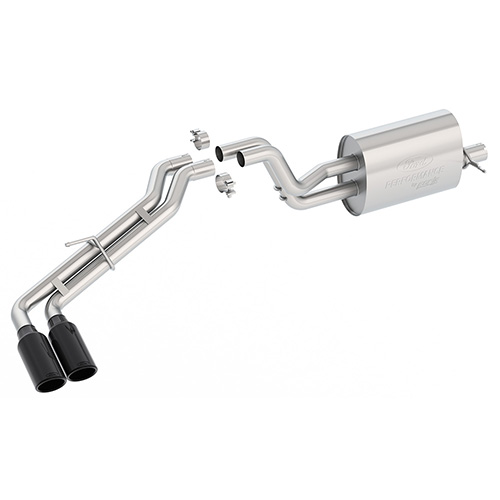 We’ll have more on Ford’s latest and greatest parts and accessories as they drop, so be sure to subscribe to Ford Authority for more Ford Ranger news and continuous Ford news coverage.