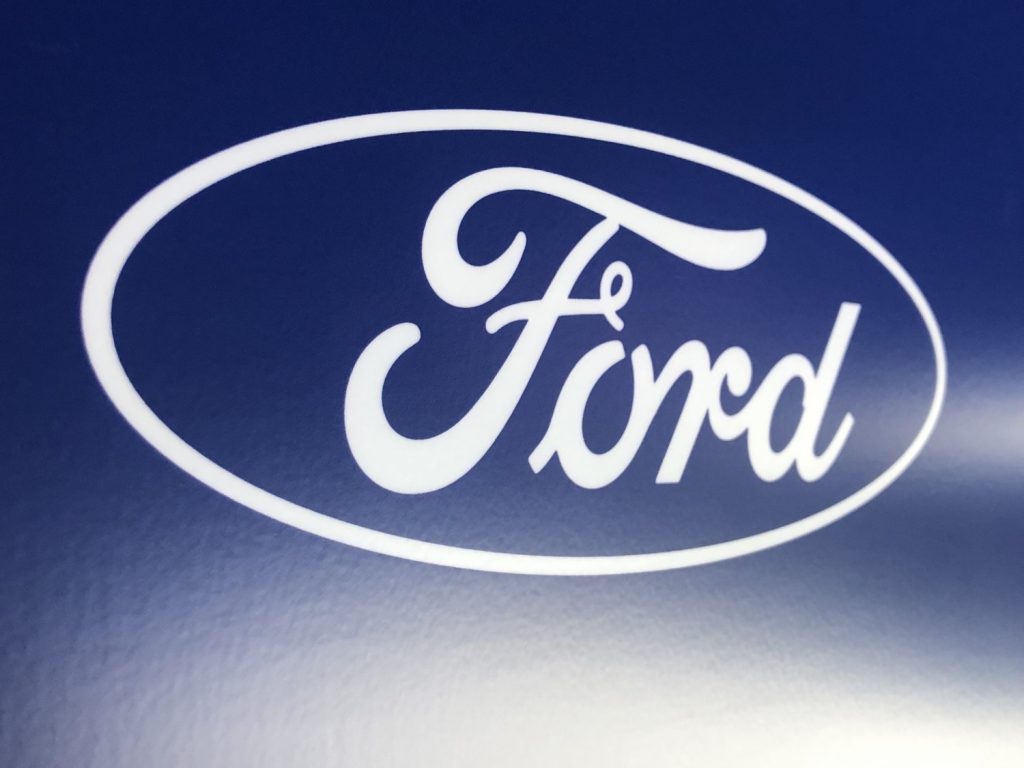 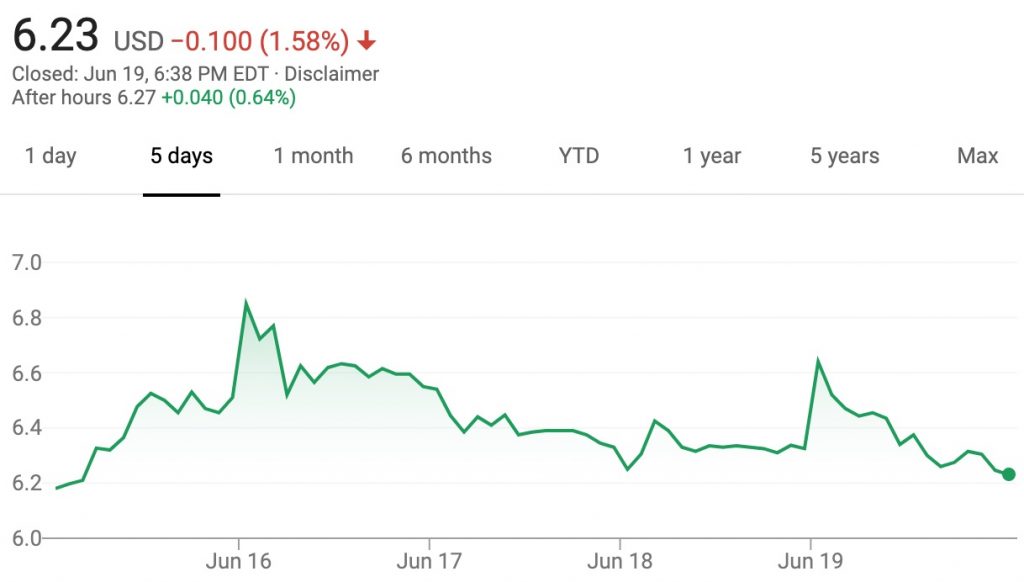 Ford stock has seen historically-low values during the COVID-19 pandemic, with some being the lowest recorded share values in over a decade. Compared to the $9.42 per share at which Ford stock opened the 2020 calendar year, this week’s value of $6.23 leaves the value of Ford shares $3.19 lower.

The COVID-19 pandemic forced industry-wide shutdowns, with Ford idling vehicle production across all geographic regions. Production remained idle for roughly two months, partially causing Ford to post a $2 billion loss for Q1 2020, while issuing a warning that it could lose as much as $5 billion during Q2.

COVID-19-related issues combined with concerns about the overall health of Ford’s business prior to the virus appear to be causing investor uncertainty. Even so, the noteworthy gains made in early June show increased investor confidence in the Dearborn-based automaker. Those gains came on the heels of restarted Ford production in China, followed by Europe and the U.S.

Most recently, the Volkswagen board approved the partnership with Ford wherein both automakers will share costs in developing and producing several vehicles around the world. Additionally, the tie-up will see VW investing several billion in Argo AI, an autonomous software firm backed by Ford.

Meanwhile, Ford should gain even further momentum later this year as it launches the all-new F-150 pickup – the company’s bread-and-butter product. Set to be revealed in June (in only four days, as we write this!) and launch towards the end of the year, the 2021 F-150 is expected to see a gradual rollout before hitting full stride in roughly two or three quarters following the start of production.

Recent analyses of Ford stock range from avoidance, with the value suffering further setbacks following the bankruptcy of Hertz – Ford’s customer in the area of daily rental cars. Other opinions state that we’ve overcome the greatest economic hump created by the pandemic, and that Ford has turned a corner as it readies a portfolio of profitable vehicles that will make positive contributions to its bottom line, making its stock undervalued. 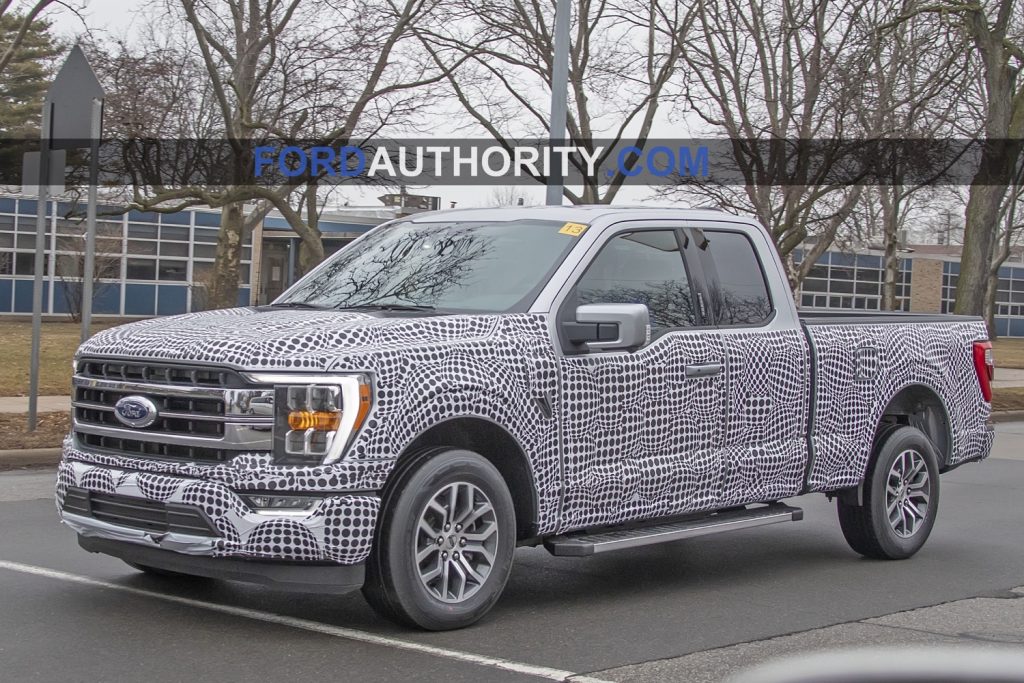 The coronavirus pandemic forced Ford to idle production across North America, South America, Europe and China, putting the firm in a very disadvantageous position. The scenario results in revenues falling sharply, while burning through cash at an accelerated pace, resulting in a loss-making scenario for Ford (or for any automaker, for that matter)

Ford Motor Company was having various business-related issues well before the global COVID-19 outbreak, including lack of profitability in several key vehicle lines and in international regions, along with quality issues in critical product launches. To that end, Ford CEO Jim Hackett replaced Joe Hinrichs with Jim Farley as COO, allegedly due to major issues associated with the rollout of the all-new 2020 Ford Explorer and Lincoln Aviator – two key models that come at a critical time, given the popularity of crossovers and SUVs.

It’s worth noting that The Blue Oval started both efforts much later than its direct rivals. For instance, FCA was the first to discontinue most of its sedan portfolio and General Motors started to invest heavily into EVs and autonomous vehicles much earlier than The Blue Oval. In July 2019, Ford announced details of its partnership with Volkswagen that would result in VW investing in Ford’s Argo AI venture. That tie-up was put into motion in an official capacity in early June.

In November 2019, Ford announced the new Ford Mustang Mach-E – an electric, four-door crossover inspired by the legendary Mustang pony car. Set to hit showrooms in early 2021, the vehicle represents the direction in which Ford is going as a company and where it’s taking its vehicle lineup.