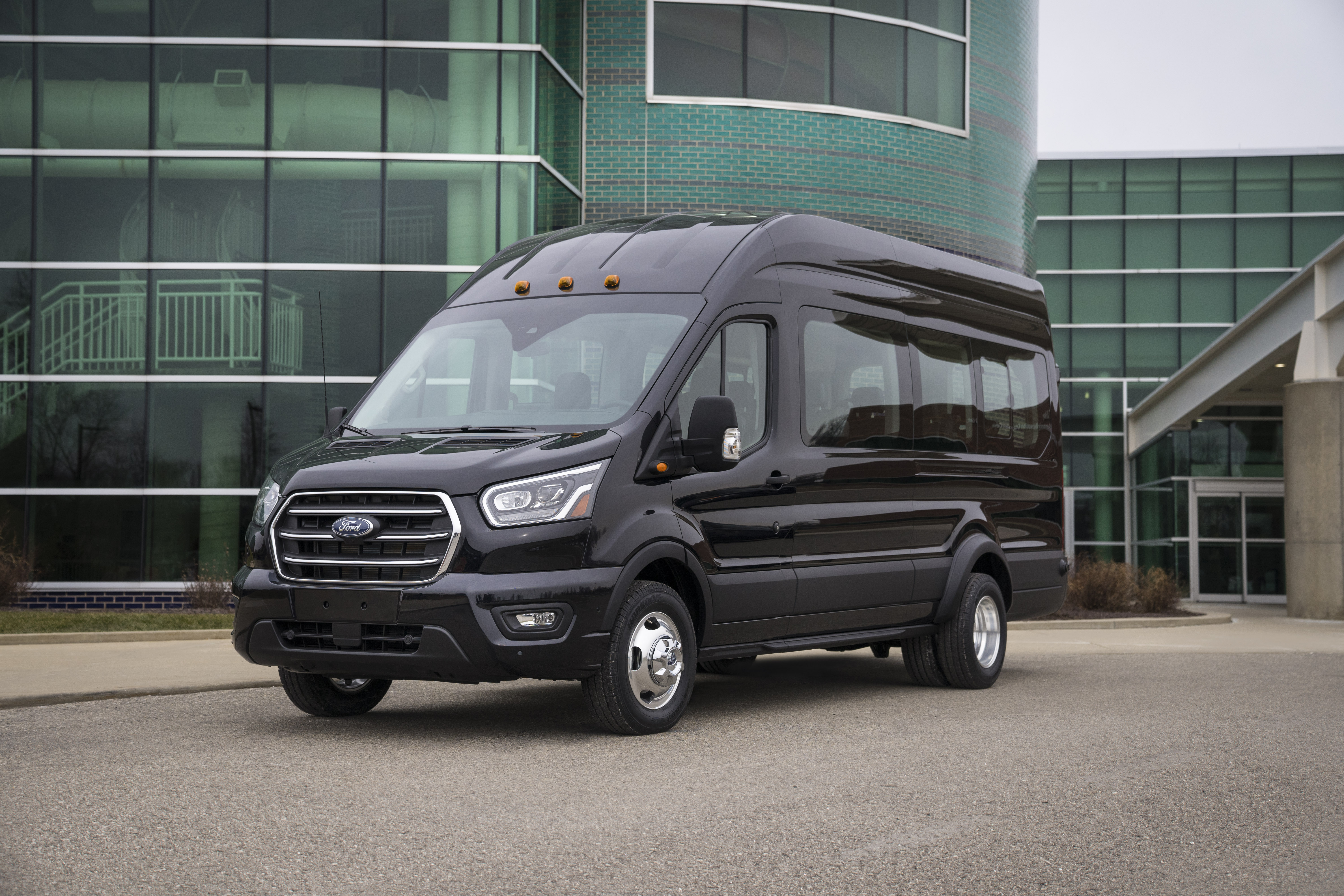 Ford Transit sales increased in the United States and Mexico while decreasing in Russia and Argentina during the first quarter of 2020. 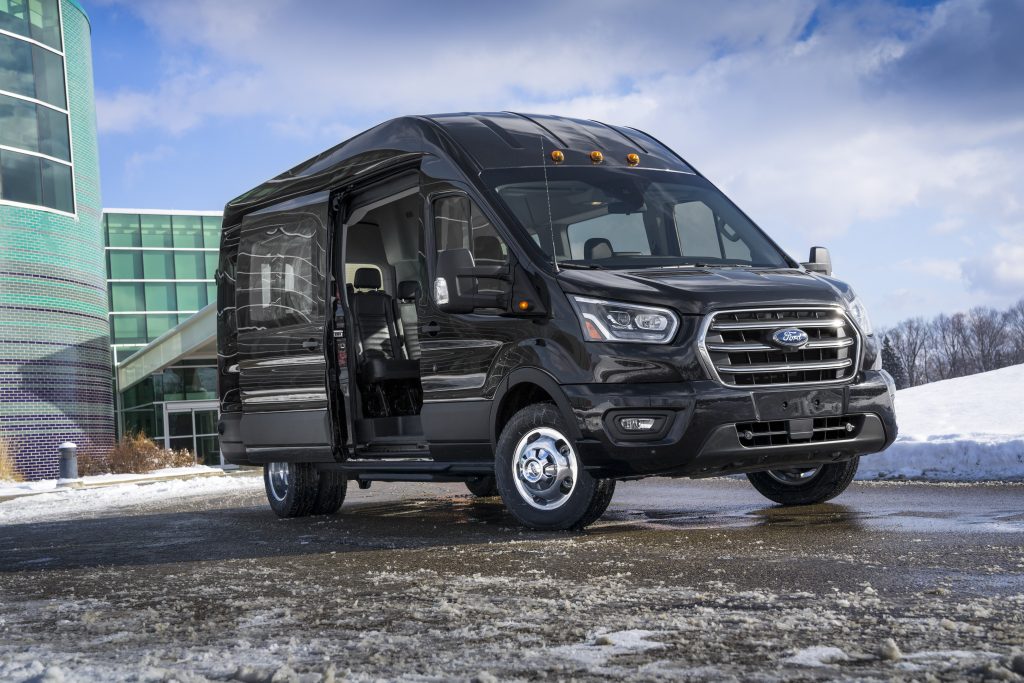 The Ford Transit accounted for 47 percent of the segment, the Express saw 17 percent, Ford E-Series saw 13 percent, Ram ProMaster accounted for 12 percent, and the GMC Savana and Nissan NV held 5 percent each.

The full-size mainstream van segment, which includes passenger, cargo, and cutaway/chassis cab models, contracted 7.72 percent to 77,738 units in Q1 2020. As such, Ford Transit sales during the quarter outperformed the segment average by a significant margin. 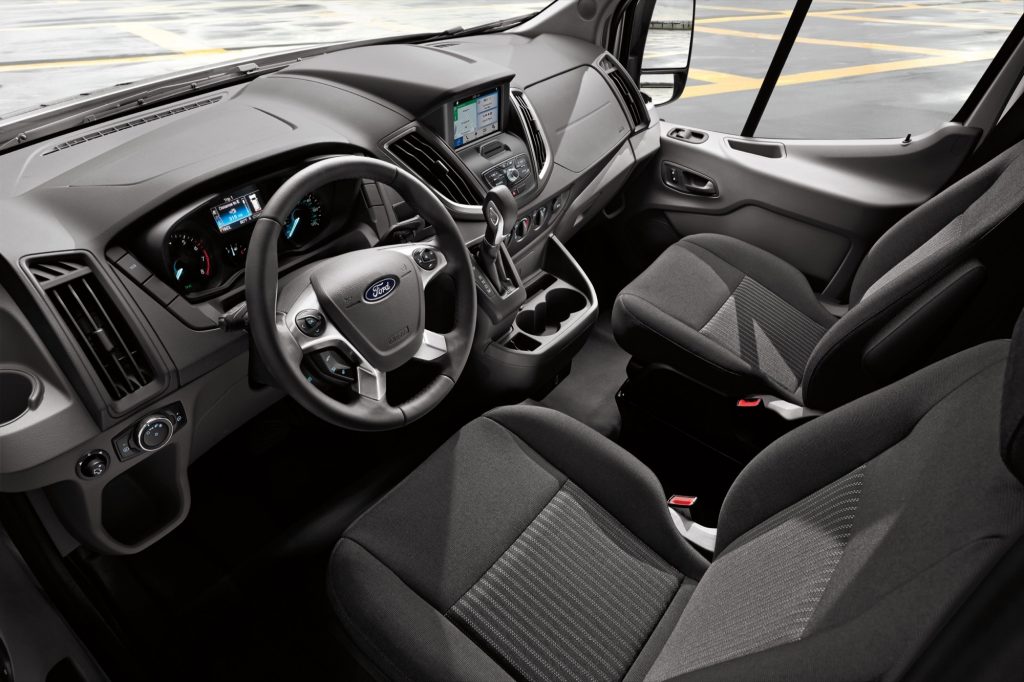 Ford Transit sales continued to blow away the competition during the first quarter, outselling all rivals and accounting for the dominant portion of the full-size van sales volume in the U.S.. The next best-selling offering, GM’s archaic Chevrolet Express, sold less than half as many units as the Transit.

Additionally, Transit sales defied the industry-wide sales slump associated with the COVID-19 pandemic, likely as a result of increased demand for ambulances. In fact, the Transit might be able to sidestep the pandemic entirely, which should come as great news for The Blue Oval, its fans, stakeholders, and investors.

Going forward, we expect the Transit to continue dominating the segment and retain its substantial lead in terms of sales volume and market share, despite competition from Chevrolet Express, GMC Savana and Ram ProMaster. Meanwhile, Nissan is rumored to withdraw from this segment and discontinue the NV van, giving Ford an opportunity to take over the Japanese automaker’s (relatively small) sales volume.

We should also mention that electrified Transit models on the horizon, with Ford planning to launch an all-electric Transit as well as a Transit PHEV.

This report was brought to you in collaboration with our sister publication, GM Authority.