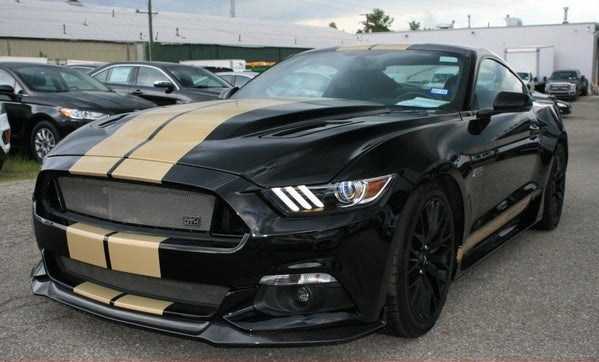 When Hertz added the Mustang Shelby GT-H to its Adrenaline Collection back in 2016, it was designed to pay proper tribute to the 50th anniversary of the brand’s famed “Rent-a-Racer” program. A grand total of 172 of these special cars were produced, and roughly 140 of those were available to rent. Each car was individually numbered, and this particular example that’s up for sale at Valley Ford just so happens to be number 98. 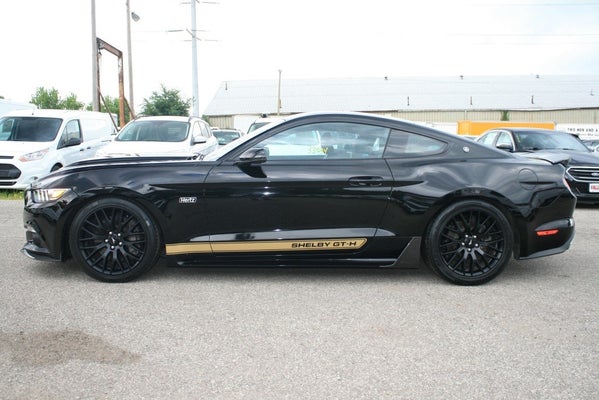 That number is significant in the grand scheme of things because it was Carroll Shelby’s favorite digit. Shelby passed away back in 2012, but his legend lives on in this Mustang Shelby GT-H. Clearly, the owner of this beauty will have a cool story to tell every time they roll into a car show. And with just over 20,000 miles on the clock, it’s certainly worth of entering in all kind of shows, too. 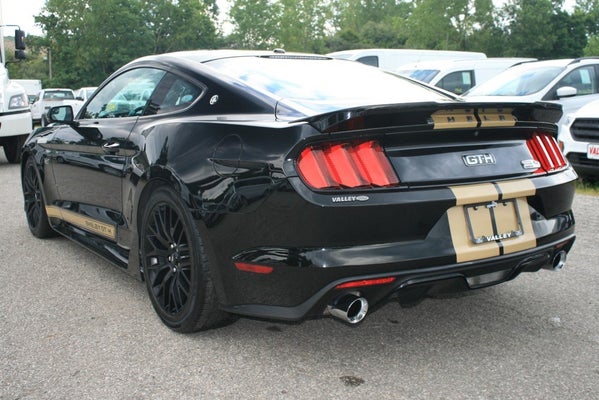 This Mustang Shelby GT-H, as well as every other one produced, wears a black paint job with gold accents that consist of Shelby’s traditional “Le Mans” dual racing stripes and a set of rocker stripes that include special “Shelby GT-H” nomenclature. Each car sports a Hertz Edition emblem on the front fenders, along with Hertz Shelby GT-H sill plates and a numbered badge. 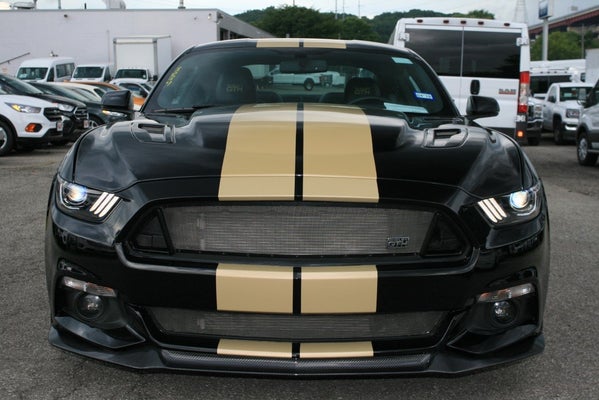 Special badges appear in the front grille, rear faux gas cap, and trunk lid, and are joined by exterior upgrades including a unique Shelby-designed vented hood and a carbon fiber front splitter and rear spoiler. The interior features Shelby GT-H logos on the head restraint, sill plates, and floor mats. 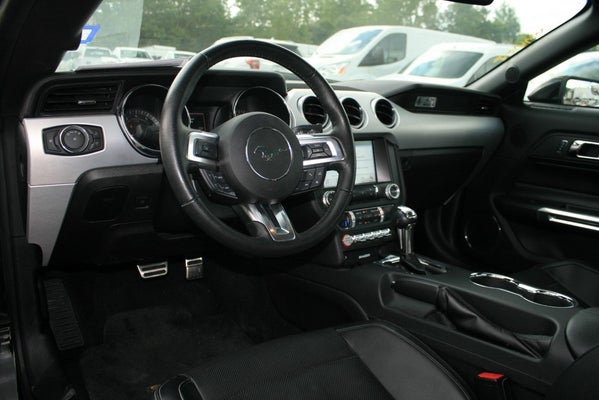 The 2016 GT-H was also fitted with a few go-fast goodies, including a Ford Performance cat-back performance exhaust and a Ford Racing Handling Pack, which includes specially-tuned dampers, lowering springs, and sway bars. A set of matte black 19 inch wheels with GT-H wheel center caps are wrapped in Michelin Pilot Sport all-season tires measuring in at 255/40ZR19 up front and 275/40ZR19 in the rear. 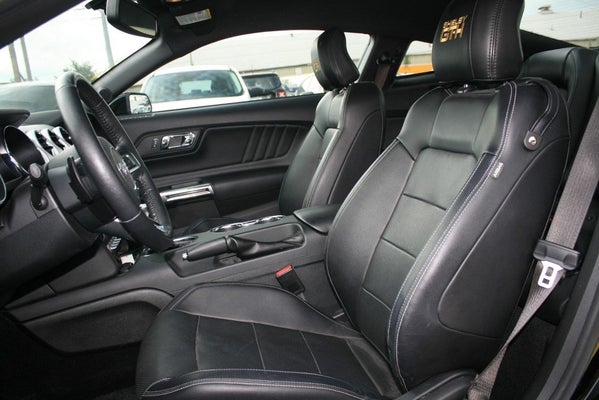 The GT-H was a special car indeed, and this particular example has something that no other car can claim – a number with deep rooted ties to the man who inspired its existence in the first place. 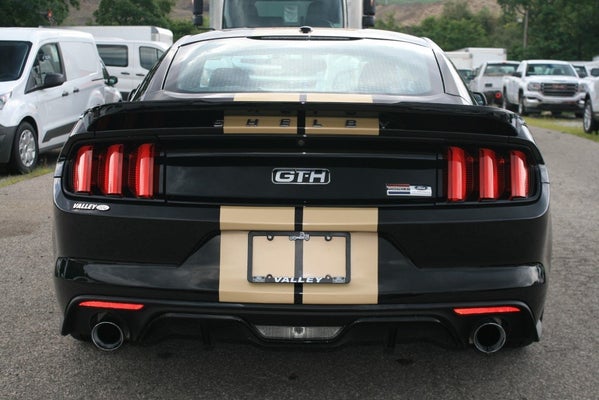 We’ll have more interesting rides like this soon, so be sure to subscribe to Ford Authority for more Ford Mustang news and non-stop Ford news coverage.