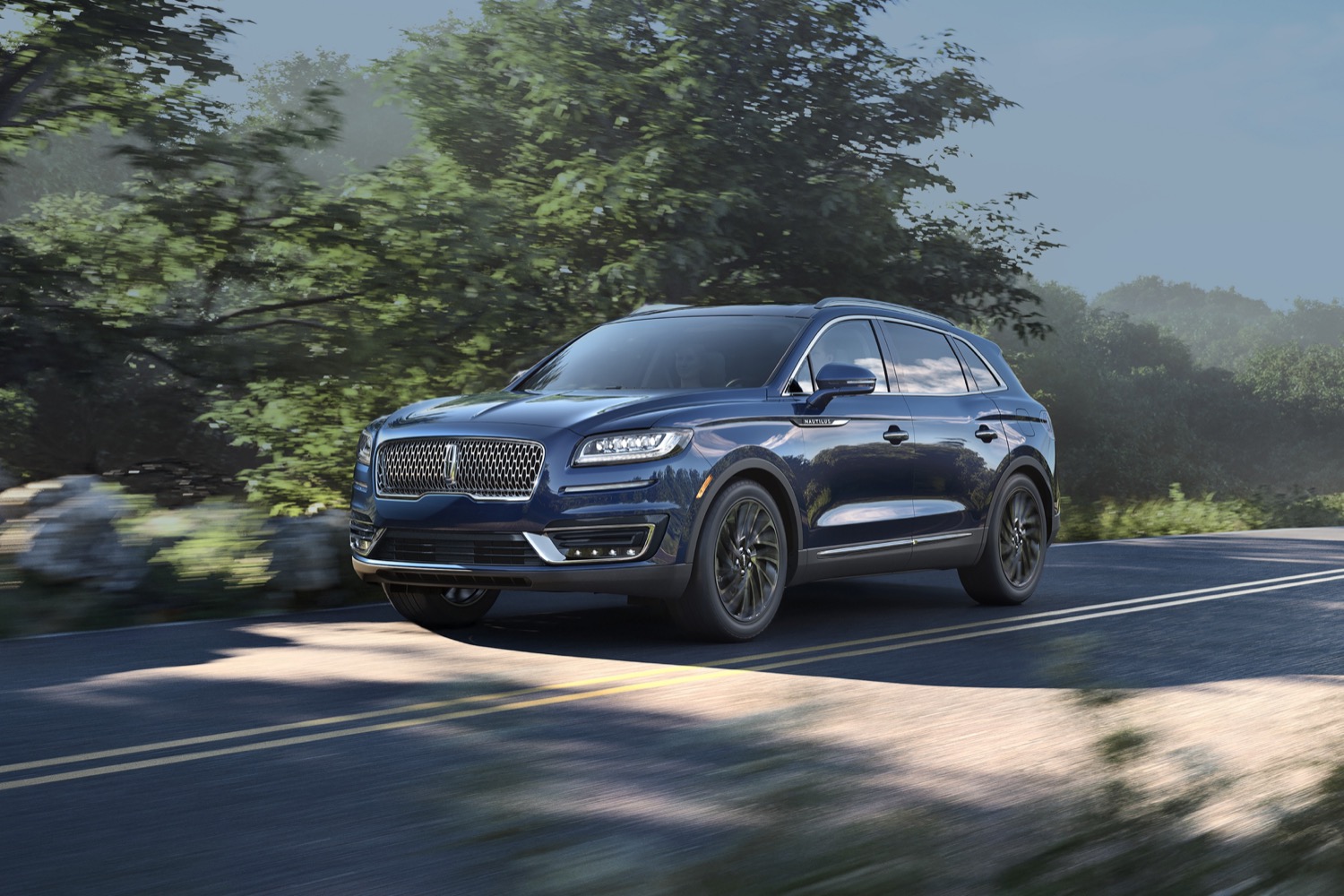 Currently, Lincoln Nautilus production take place at the Ford Oakville Assembly Plant in Oakville, Canada, alongside its brother, the Ford Edge. However, if a recent report proves true, that may not be happening much longer. Earlier today, we learned that Ford might be cancelling the next-generation Edge altogether, but there was another interesting tidbit that came from that report worth diving into. 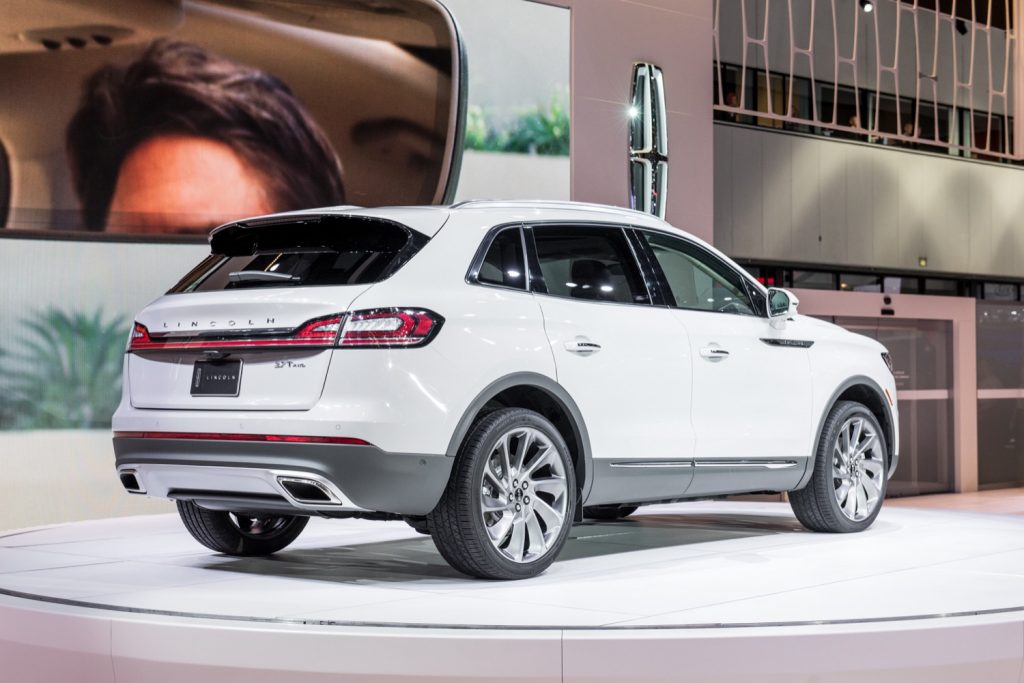 The same report, from U.S.-based global forecasting and consulting firm AutoForecast Solutions, claims that Ford is planning on moving Nautilus production to China in 2023. Currently, the Edge is produced not only at the Oakville plant, but also at the Ford Changan Hangzhou Assembly Plant for that market.

The report suggests that the Edge will live on in China, so producing the Lincoln Nautilus alongside it there would make a lot of sense. Presumably, the Nautilus would continue to be sold in North America, however, as this report only mentions the cancellation of the Edge.

While the Nautilus hold a distinct place in Lincoln’s lineup, the Edge is in danger of getting squeezed out by a number of new products including the Ford Bronco, Bronco Sport, an updated Ford Escape, and the Ford Fusion replacement that reportedly shares a lot of similarities with the existing Edge.

Meanwhile, Lincoln just recently made the Monochromatic Package available on the Nautilus, and the luxury crossover is also rumored to receive a revised front fascia for the 2021 model year. An all-new Nautilus is currently scheduled to arrive in 2022. 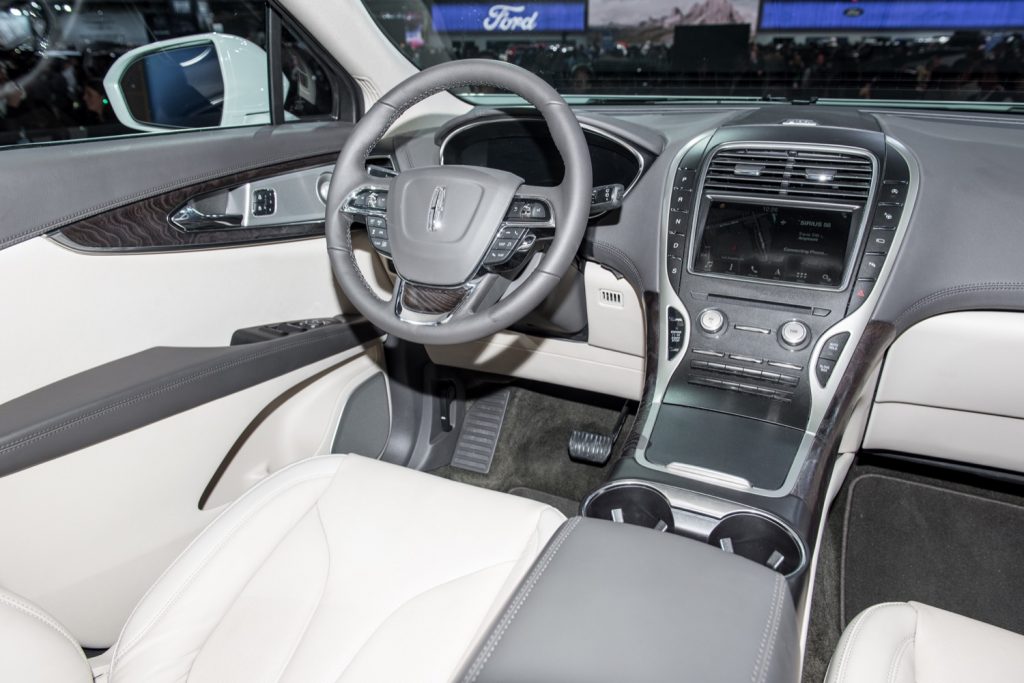 The problem with this report, however, is that even AutoForecast Solutions admits it may simply be a ploy to help Ford gain leverage in upcoming negotiations with Unifor. Ford’s labor contract with the union covering the Oakville plant, the Ford Essex Engine Plant, and the Ford Windsor Engine Plant expires in September.

As such, it could be a while before we learn the real truth behind this report. But for now, it’s an interesting footnote worth keeping in mind over the next several months. 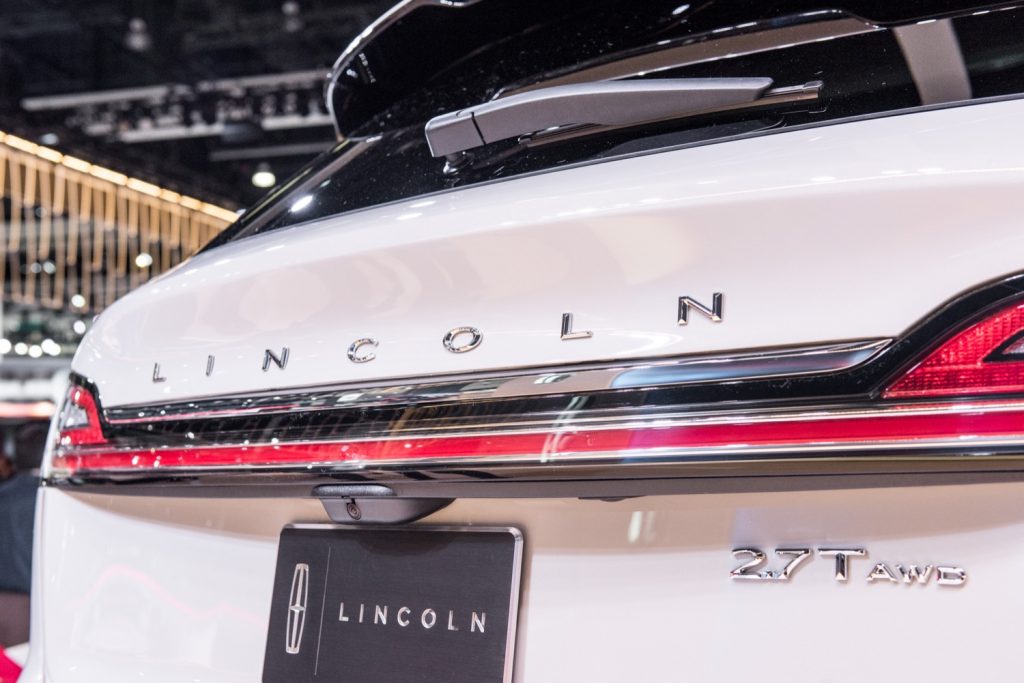 We’ll have more on this developing situation soon, so be sure to subscribe to Ford Authority for the latest Lincoln Nautilus news, Lincoln news, and non-stop Ford news coverage.