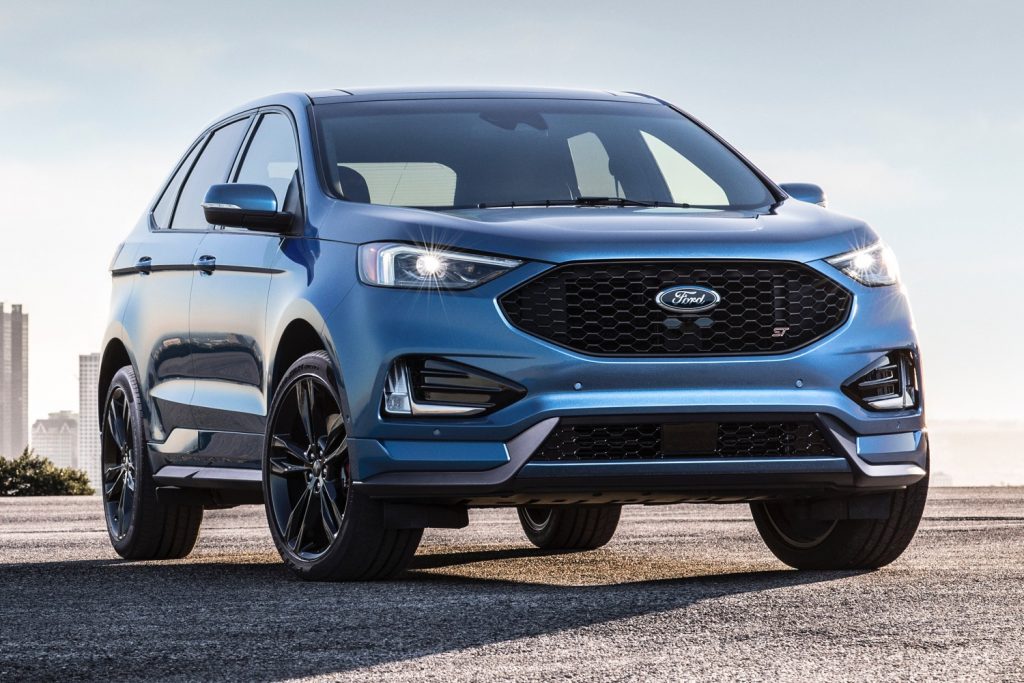 By all accounts, the Ford Edge has been a successful model for The Blue Oval. It has seemingly sold in good numbers, and even spawned a couple of interesting variants in the Edge ST and Edge ST-Line. But if a recent report proves to be true, the next-generation Edge might not ever happen, as the automaker has already reportedly decided to nix the model altogether. 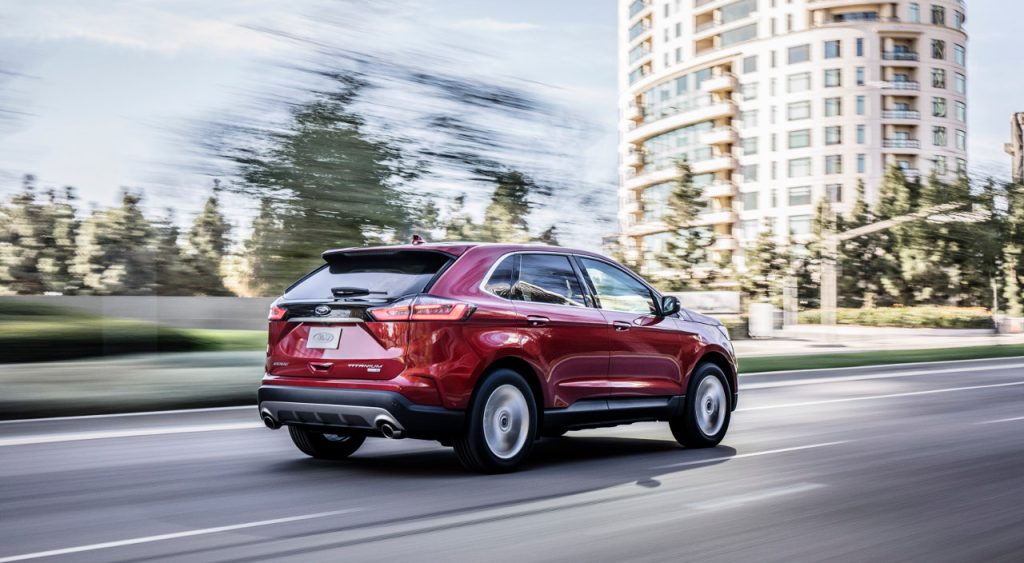 The rather surprising bit of news comes to us from an interview conducted by Automotive News Canada with AutoForecast Solutions, a U.S. global forecasting and consulting firm located in the U.S. “Unless Ford decides on a different program to replace the Edge, there’s no future for Oakville,” said Sam Fiorani, vice president of global forecasting at AutoForecast Solutions.

Fiorani is referring to the Ford Oakville Assembly Plant in Oakville, Canada, which is where the current Ford Edge and its stablemate, the Lincoln Nautilus, are produced. Just last year, Ford ended production of the Ford Flex and Lincoln MKT crossovers at the Oakville plant, which left the Edge and the Nautilus as the sole Blue Oval products produced in Canada. As for the future of the Nautilus, Fiorani said that Ford is planning on shifting its production to China in 2023. The next-generation Ford Edge was reportedly scheduled to launch on an all-new platform in June 2023.

Ford sold a total of 138,515 Edges last year in the U.S., which is not an insignificant number. However, Fiorani pointed out that many of those sales went to fleets, not the hands of private owners. The other issue at hand is Ford’s rapidly expanding family of SUVs and crossovers that may make the Edge obsolete. This includes the forthcoming Ford Bronco, Bronco Sport, a newly updated Ford Escape, and the Ford Fusion replacement that’s slated to essentially exist as the same type of vehicle as the current Edge – a tall crossover with car-like driving characteristics.

“All those new models and a couple of others that are EVs and non-EVs coming over the next three to five year are all filling in the same space [as the Edge],” Fiorani said. He did note, however, that the next-generation Ford Edge might live on in China, where it’s produced at the Changan Ford Hangzhou Assembly Plant for that market. 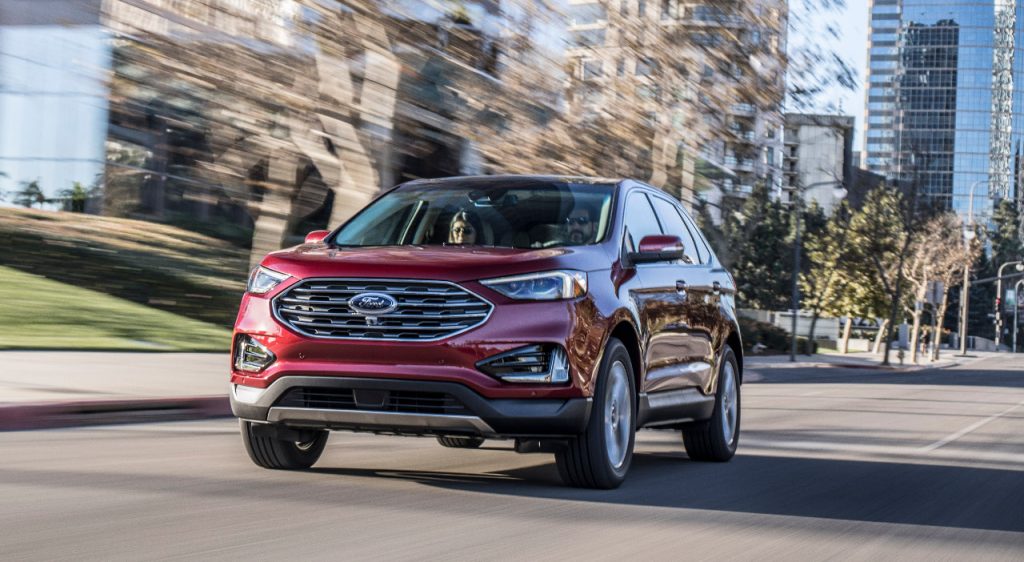 But there is one big caveat regarding this reported decision to cancel the next-generation Ford Edge. Ford’s Unifor labor contract covering the Oakville plant, the Ford Essex Engine Plant, and the Ford Windsor Engine Plant expires in September. As such, Fiorani notes that this entire thing could just be a ploy meant to gain leverage in upcoming negotiations.

There’s also the little problem that. following the upcoming closure of the Romeo Engine Plant in Romeo, Michigan in 2022, Essex and Windsor will be the only plants producing the Ford 5.0L Coyote V8 and Ford 6.2L Boss V8, that power the Ford Mustang, Ford F-150, and Ford Super Duty, so it’s unclear how it plans to proceed in that regard. We’ll have more on this as soon as it’s available, so be sure and subscribe to Ford Authority for the latest Ford business news and continuous Ford news coverage.