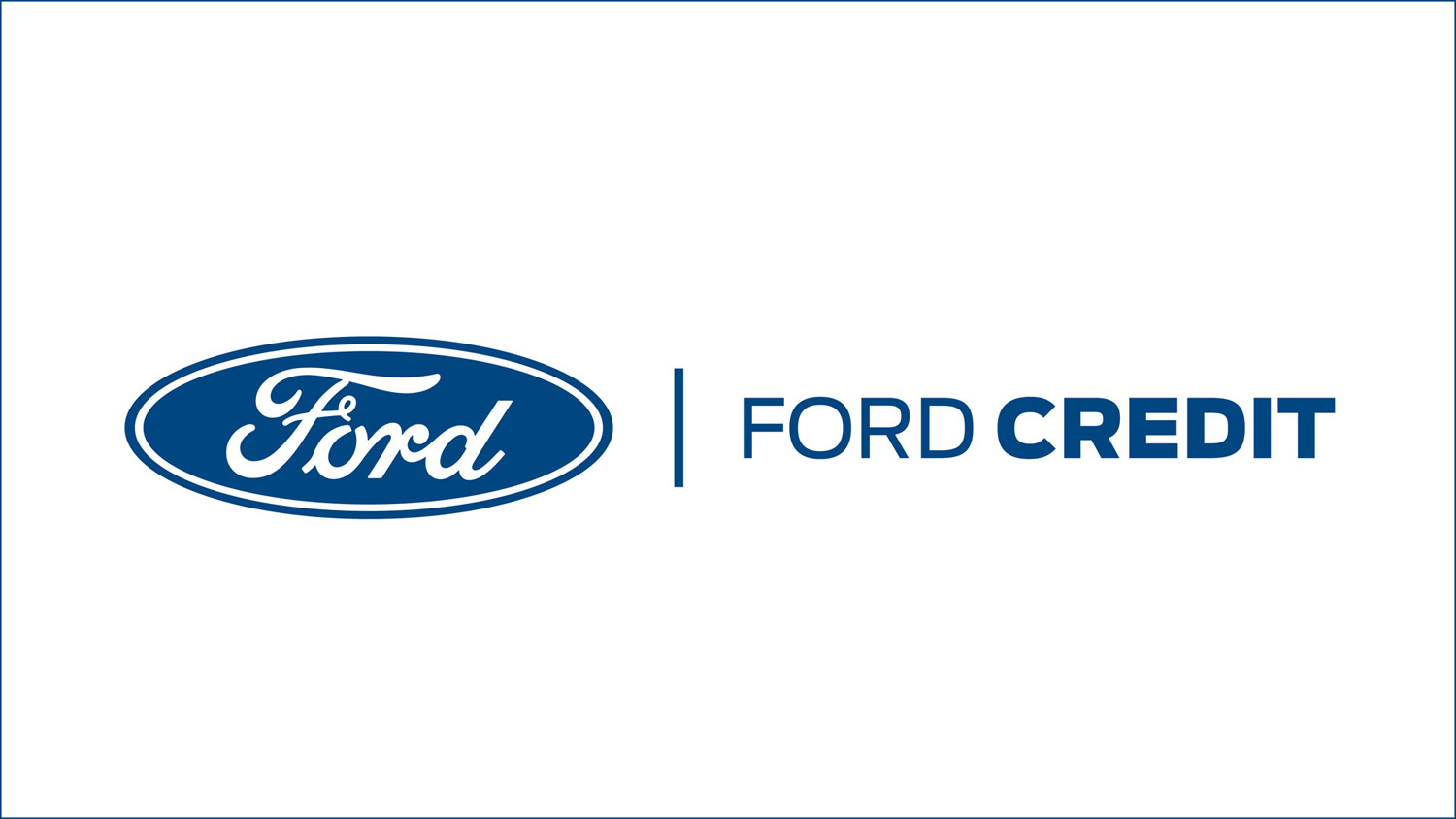 From August 2016 to August of 2018, Reagor Dykes, a Texas-based dealership group, allegedly defrauded lenders of millions of dollars in a Ponzi-like scheme. In 2018, the dealer was exposed and subsequently sued for floorpan fraud by both Ford Credit and other lenders it dealt with. Reportedly, the dealer sold over 1,100 vehicles without repaying the $41 million required to take possession of them. That lawsuit forced Reagor Dykes to file Chapter 11 bankruptcy immediately. 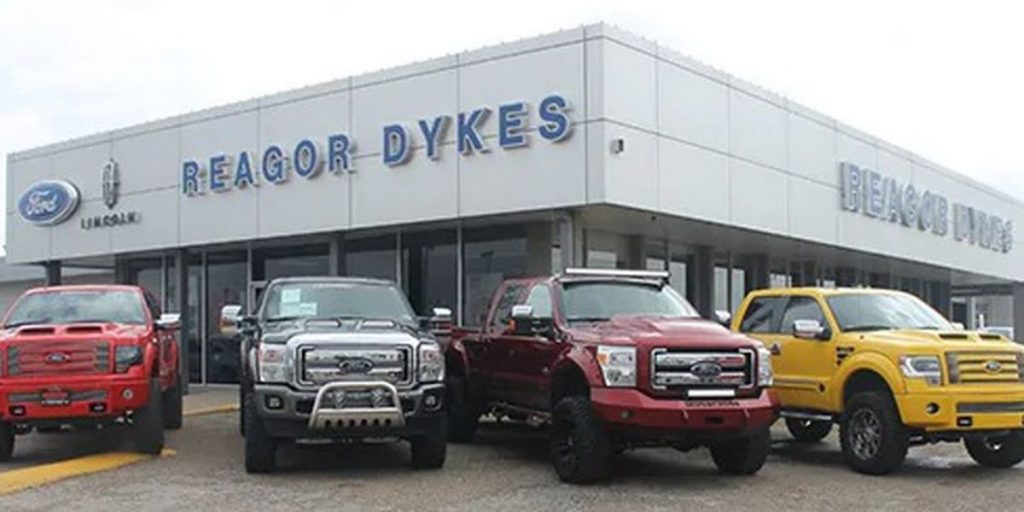 Now, however, the dealer group is suing Ford Credit for $315 million, which is the amount of interest the lender collected in interest payments during the two-year period. Reagor Dykes is blaming the lender for purposely turning a blind eye to its illegal affairs and says it clearly should have been aware that something devious was going on. The suit was filed Wednesday in a federal court in Lubbock, Texas.

The lawsuit alleges that Reagor Dykes was crushed by debt stemming from an “out-of-control cost structure, aggressive growth strategy, above-market employee compensation, and unnecessary overhead.” The dealer group says that Ford Credit should have noticed multiple red flags in its quarterly audits, including one claim that alleges a single Reagor Dykes dealer sold 45 percent of its inventory in one single week. 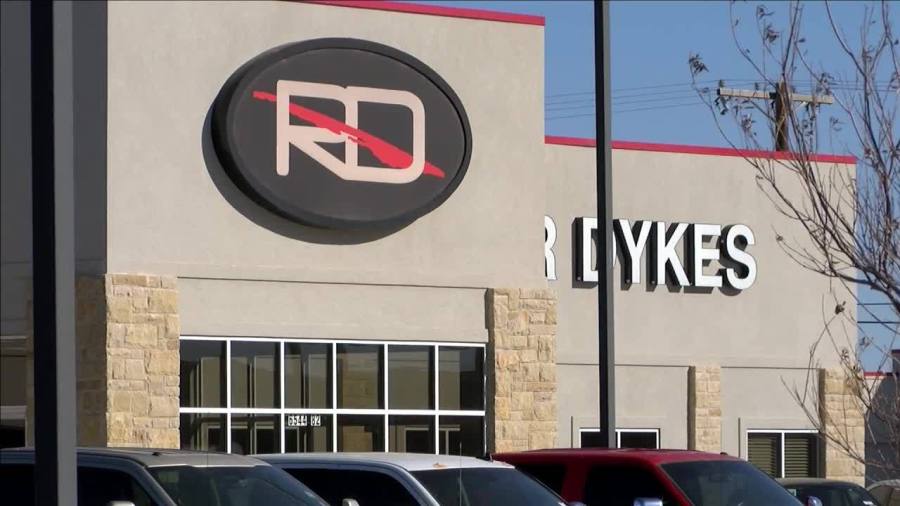 The lawsuit also claims that Ford Credit facilitated this Ponzi-like scheme by continuing to accept payments from Reagor Dykes, even though it knew that the dealer group was using multiple illegal methods including fake floorplanning loans and kited checks, a process that involves cross-depositing checks between two or more accounts to artificially inflate account balances.

Reagor Dykes CFO Shane Smith was investigated by the FBI, and last June he ultimately pleaded guilty to conspiracy to commit wire fraud. Smith faces up to 20 years in prison and a fine of up to $250,000 for his crimes, but is still waiting to be sentenced. 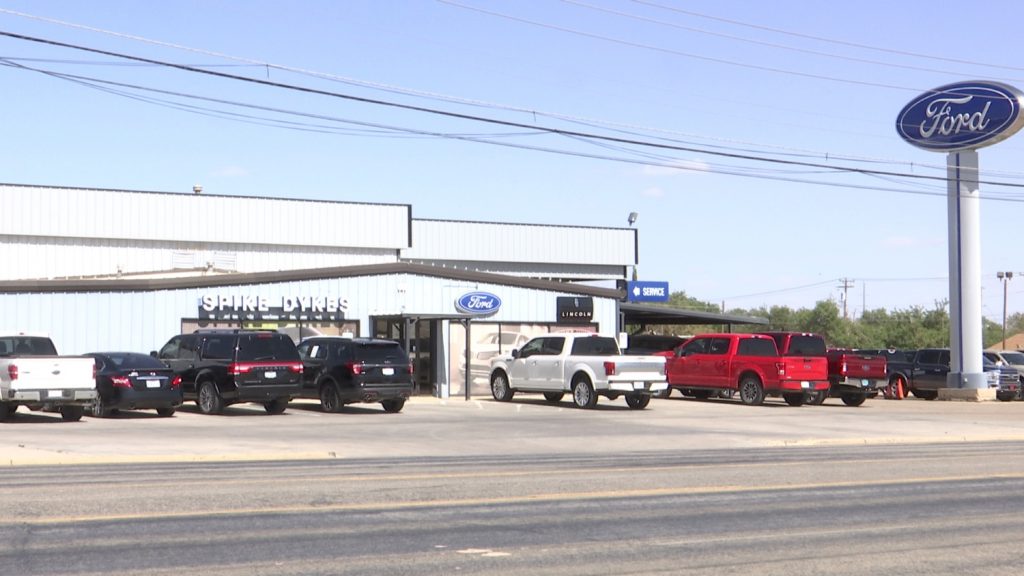 We’ll have more on this as it develops, so be sure and subscribe to Ford Authority for the latest Ford business news, Ford lawsuit news, and 24/7 Ford news coverage.