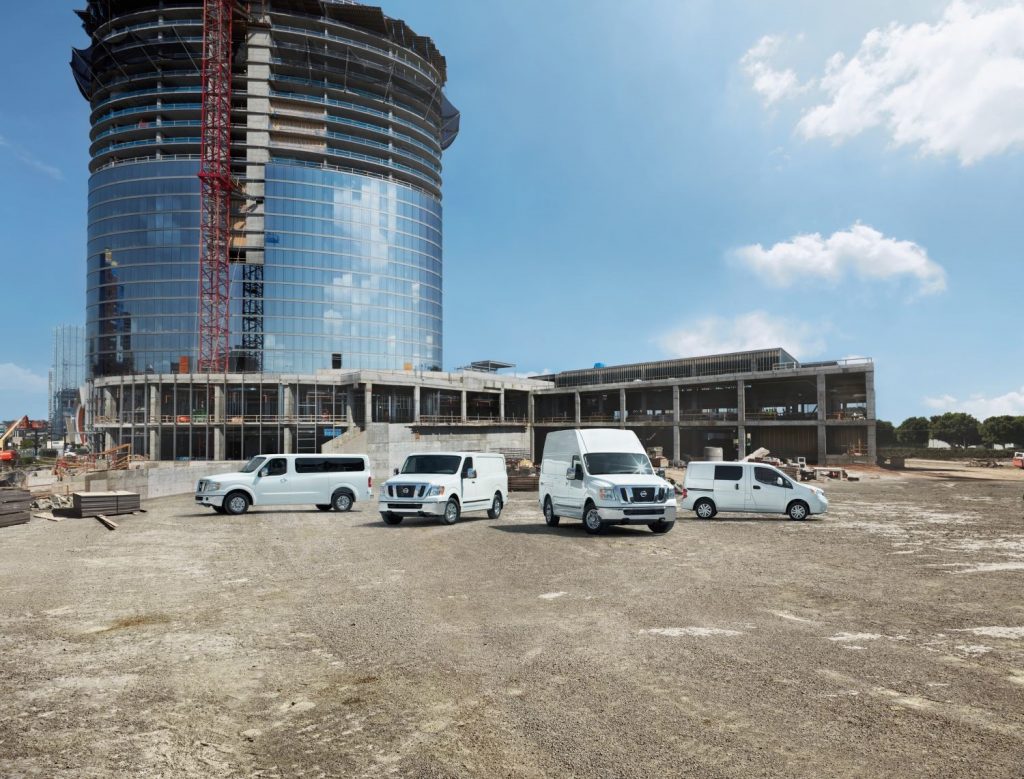 Roughly a decade ago, Nissan decided to enter the U.S. commercial van business, challenging the dominant position enjoyed by Ford (and, to a certain extent, GM). The Japanese automaker introduced the NV full-size van (in either passenger or cargo configurations) followed by the NV200 compact city van. But over the last five years, Nissan commercial van sales have remained stagnant in the U.S., and that’s apparently led the automaker to consider a complete exit from the segment. 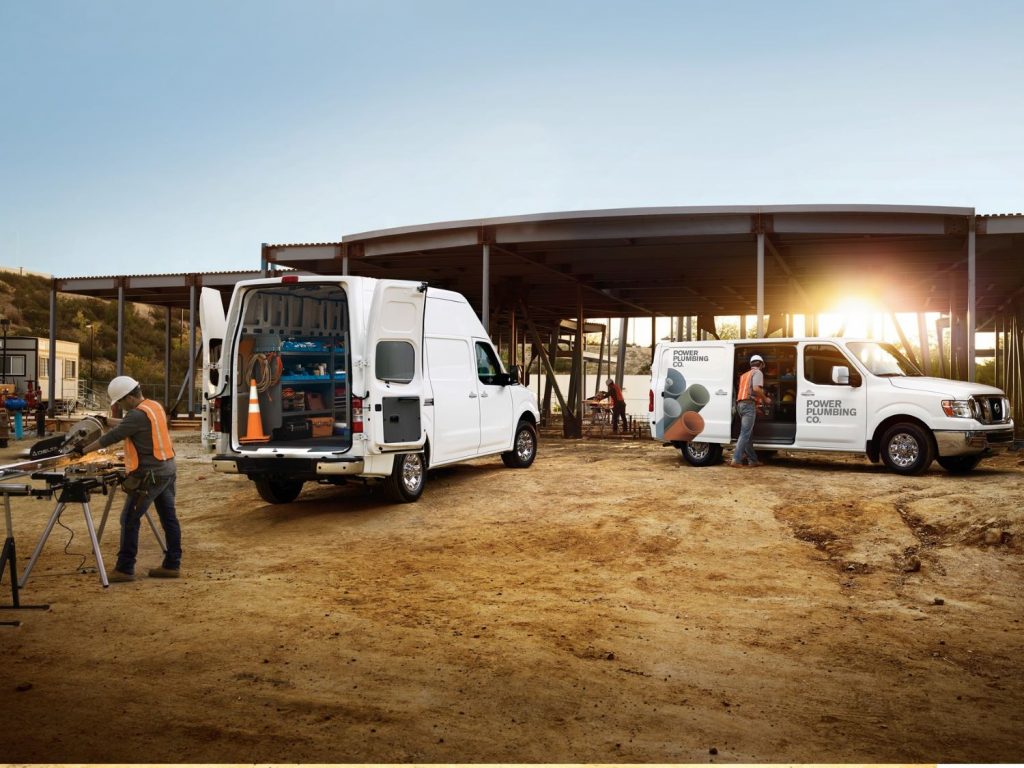 A source familiar with Nissan’s plans told Automotive News that the automaker now intends to discontinue production of its NV vans in the U.S. altogether. “We don’t want to go more in the business of vans in the U.S. We will exit,” the source said.

When asked, a Nissan spokesperson did not confirm the statement. 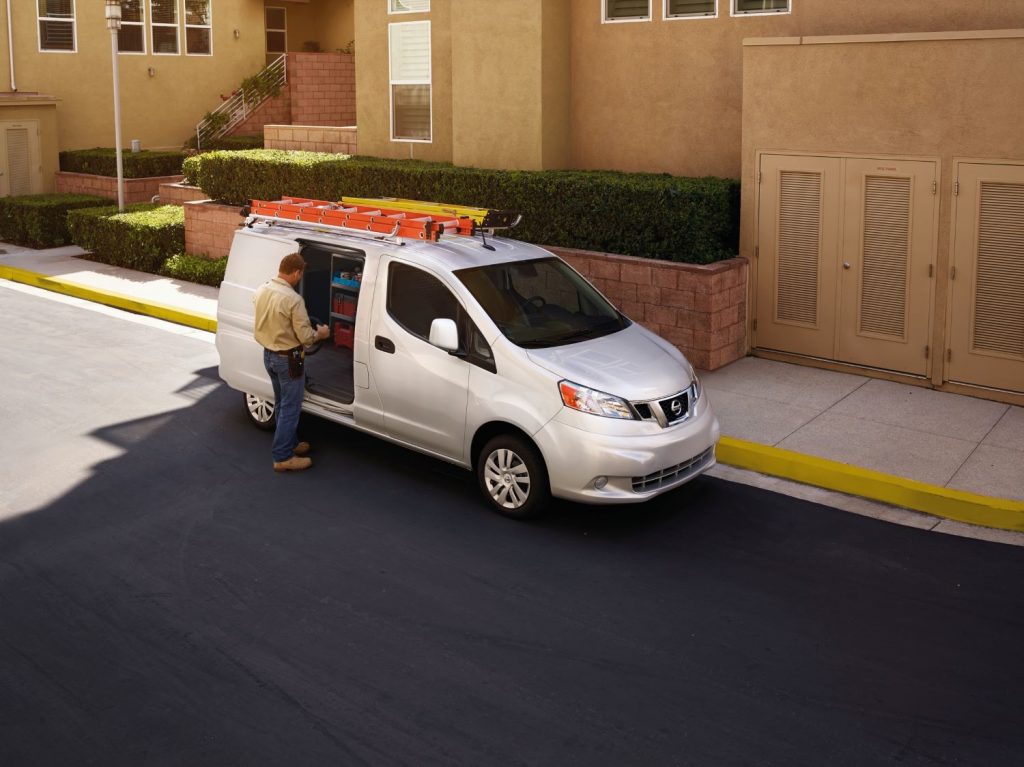 Since Nissan’s decision to enter the commercial van business in 2011, only around one-fourth of its U.S.-based dealerships have made the changes necessary to service and sell them. That included investing in items like heavy-duty lifts, a fleet sales staff, and extending hours to accommodate the needs of contractors.

The story is quite different for Nissan in Japan, where it enjoys a larger share of the commercial vehicle business. 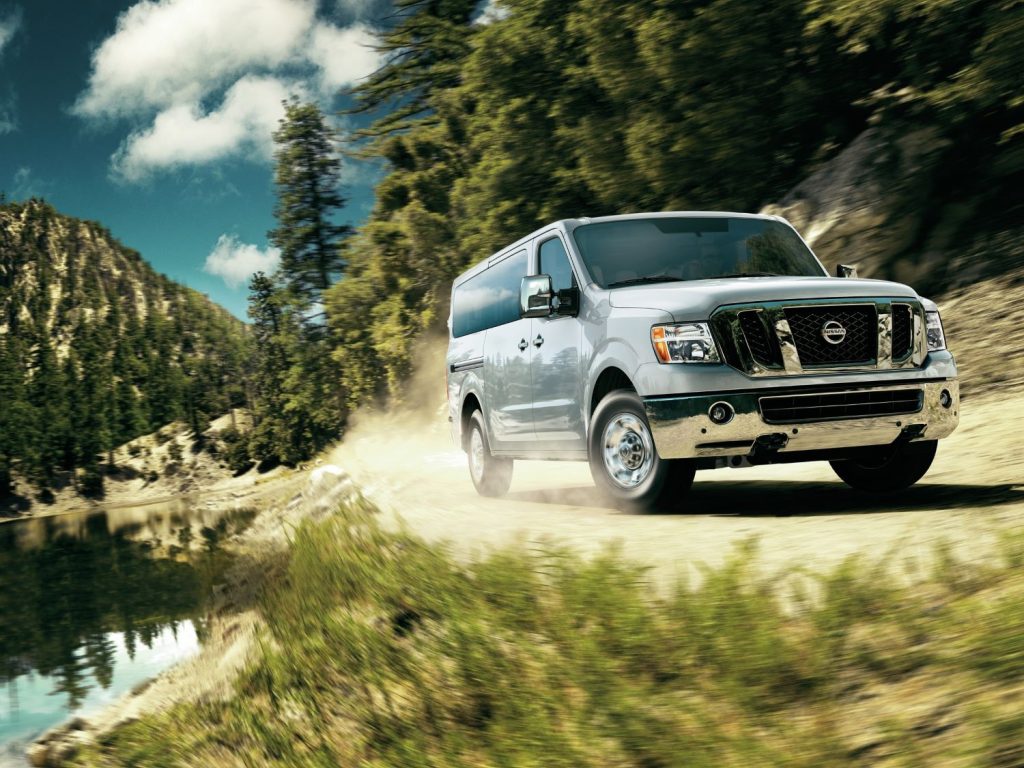 Brand loyalty certainly seems to be playing a role in Nissan’s lackluster performance in the commercial van space, a circumstance that can also be seen with other Nissan vehicles such as the Nissan Titan pickup truck, which has significantly lagged behind the Ford F-150 and Chevrolet Silverado in sales volume. Given that the commercial space is predominantly made up of trucks and vans, Nissan’s weakness in the former seems to have stifled its opportunity to grow in the latter. After all, it makes very little sense for fleet companies to purchase pickup trucks from one manufacturer and vans from another.

Then there’s the matter of the actual product. The full-size NV family is based on the Titan platform, giving it a very long hood and large exterior dimensions that make it less maneuverable, especially in tighter parking situations. By comparison, the Ford Transit has a significantly shorter hood, giving it a smaller exterior footprint. 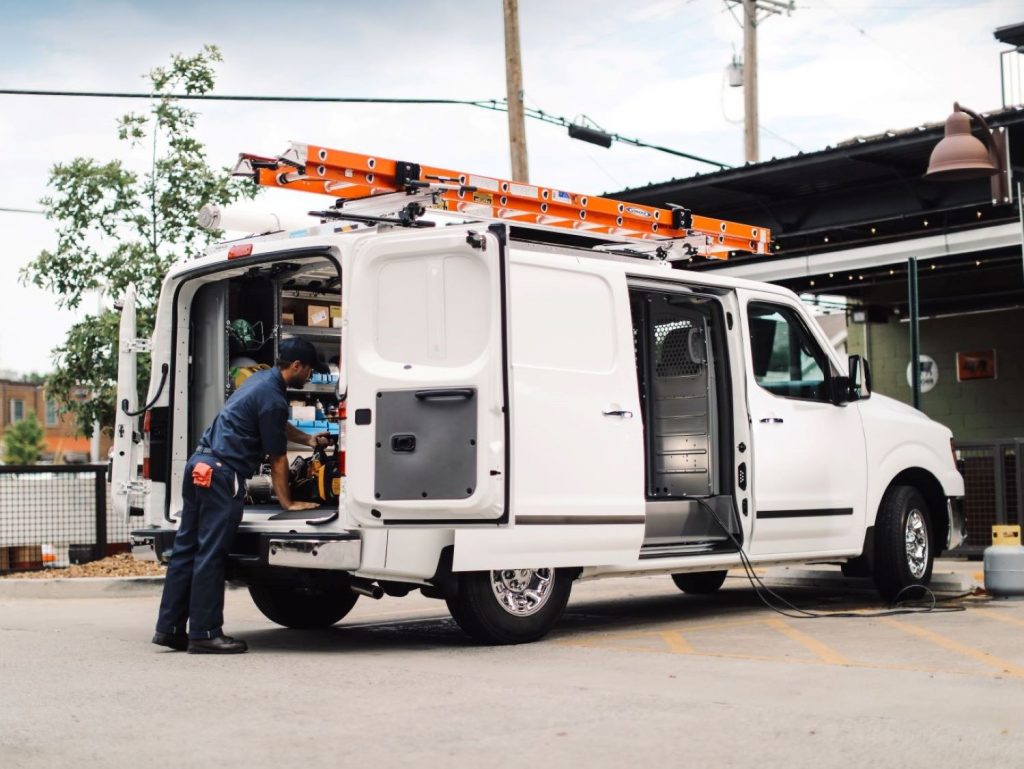 Meanwhile, the NV200 was never really a stand-out offering, especially compared to the excellent Ford Transit Connect. The numbers show just as much.

Most recently, Nissan has found itself in a precarious financial situation with mounting losses, a circumstance that was further compounded by the COVID-19 pandemic. The turn of events seems to have become the final nail in the coffin for the Japanese automaker’s commercial van business, at least in the United States. 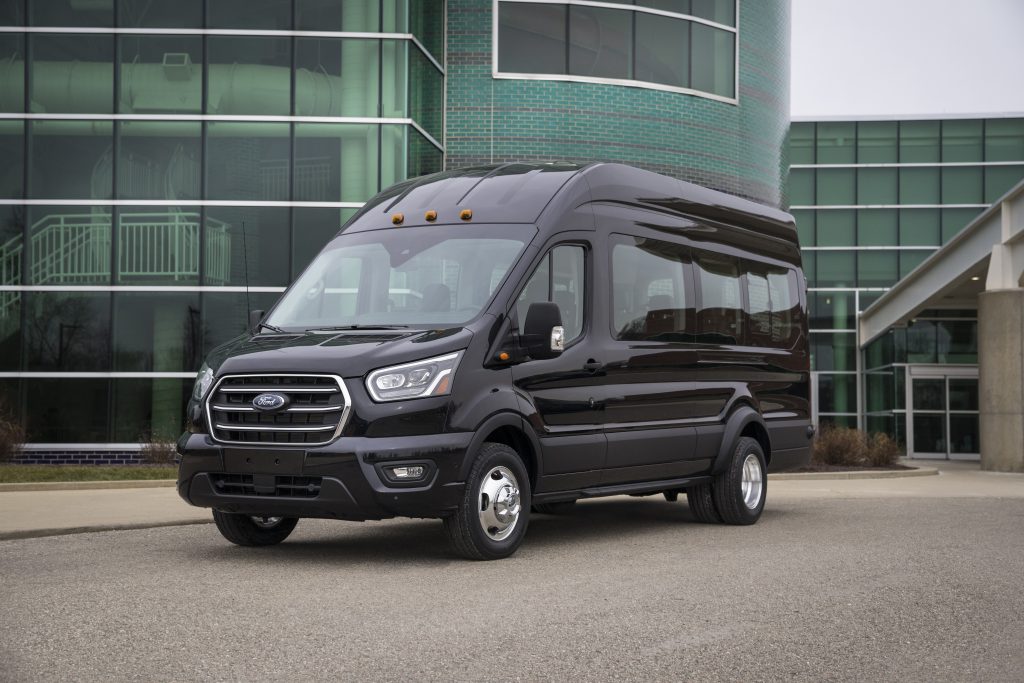