Last week, UAW international service representative Patricia Morris-Gibson filed a sexual harassment lawsuit against multiple union leaders. In the lawsuit, Morris-Gibson claims that she was “subjected to discrimination and sexual harassment including but not limited to unwelcome sexual advances, comments, and offensive conduct of a sexual nature.”

It’s the second sexual misconduct allegation against a current board member in two months, following an investigation into Region 2B Director Rich Rankin back in March. UAW officials wound up suspending Rankin and filed Article 30 charges to try and remove him from the union following that investigation. 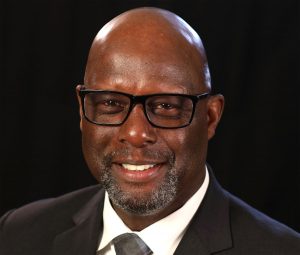 According to lawsuit documents, Morris-Gibson alleges that Kariem asked her to sleep with him during a conference in Washington, D.C. Foster, her supervisor, reportedly asked her to “have his babies,” commented “about bending the plaintiff over her desk” and “shockingly kissed the plaintiff on the side of her mouth without her consent or permission.”

In addition, Morris-Gibson alleges that retired UAW-Ford Department vice president Jimmy Settles ran his hand across her stomach and asked if he could “have some,” then later commented on her breasts, saying she looked “happy to see” him during a meeting with current UAW President Rory Gamble. 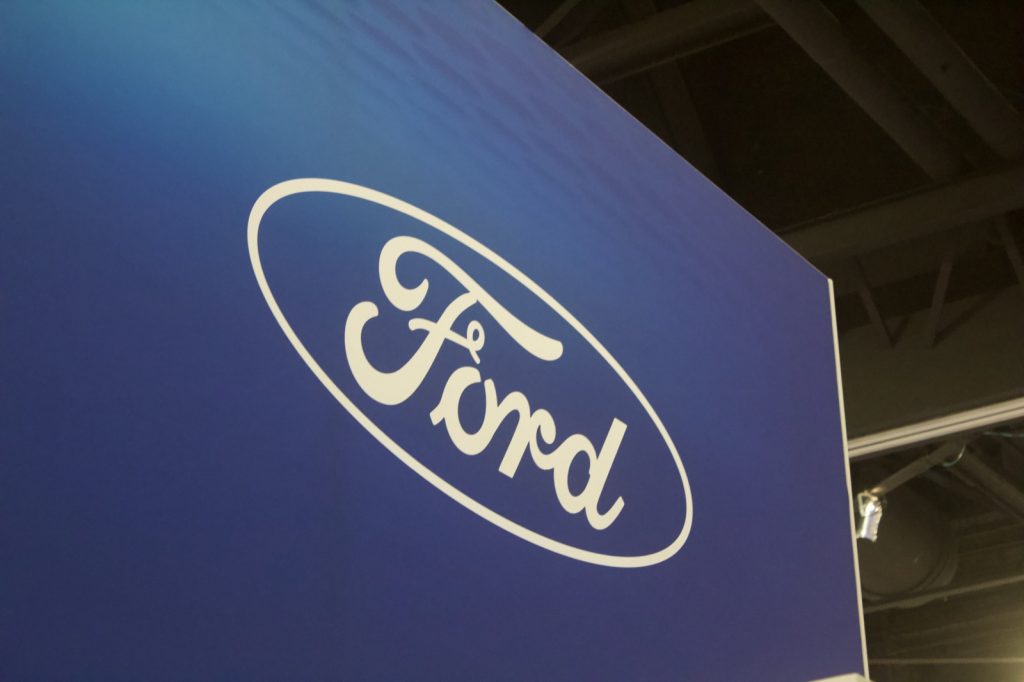 Morris-Gibson claims that the UAW did nothing to address the issues when she brought them to its attention, and that she was even threatened with demotion to her previous non-leader position. Morris-Gibson has been a union member for 33 years and a union leader for 22 years.  She is seeking more than $75,000 in damages.

For now, the UAW remains silent on the lawsuit, simply saying that it doesn’t comment on pending litigation.

We’ll have more on this lawsuit as it develops, so be sure to subscribe to Ford Authority for the latest Ford business news, Ford lawsuit news, and non-stop Ford news coverage.