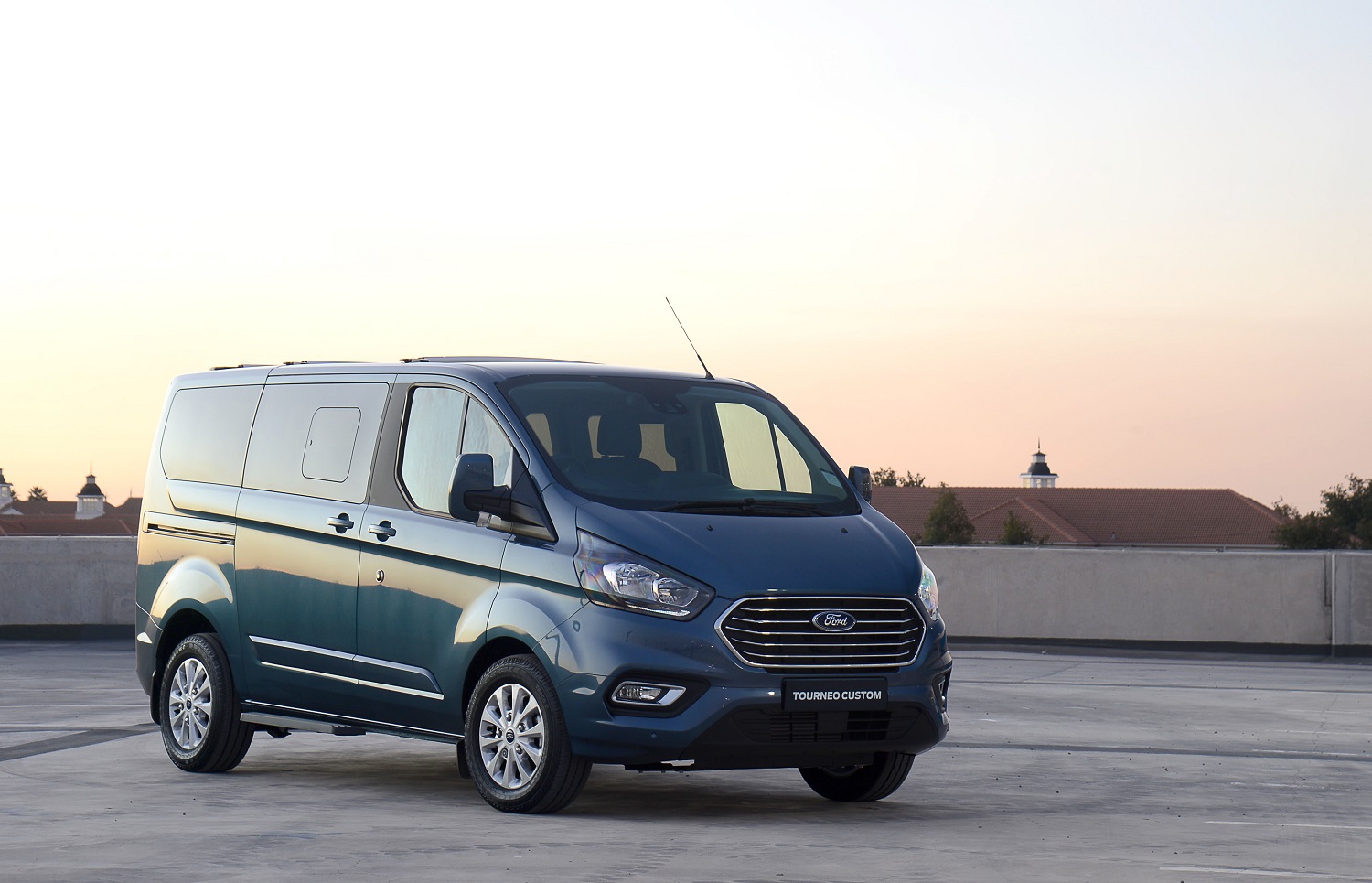 Just last month, Ford revealed its new Tourneo Custom Active, a rugged off-road focused version of the van. And now, the automaker has announced a series of updates for the regular version of the 2020 Tourneo Custom, which is a passenger van version of the Ford Transit, for the South African market. These changes include a new standard engine and transmission, as well as a complete dashboard redesign with the implementation of new standard and optional technology features.

Both the both mid-level Trend and range-topping Limited series 2020 Tourneo Custom models now come equipped for the first time with a six-speed automatic transmission. Both models are also powered by the latest generation Ford 2.0L EcoBlue four-cylinder single turbo diesel engine, which is derived from the units used in the current Ford Ranger and Everest models. 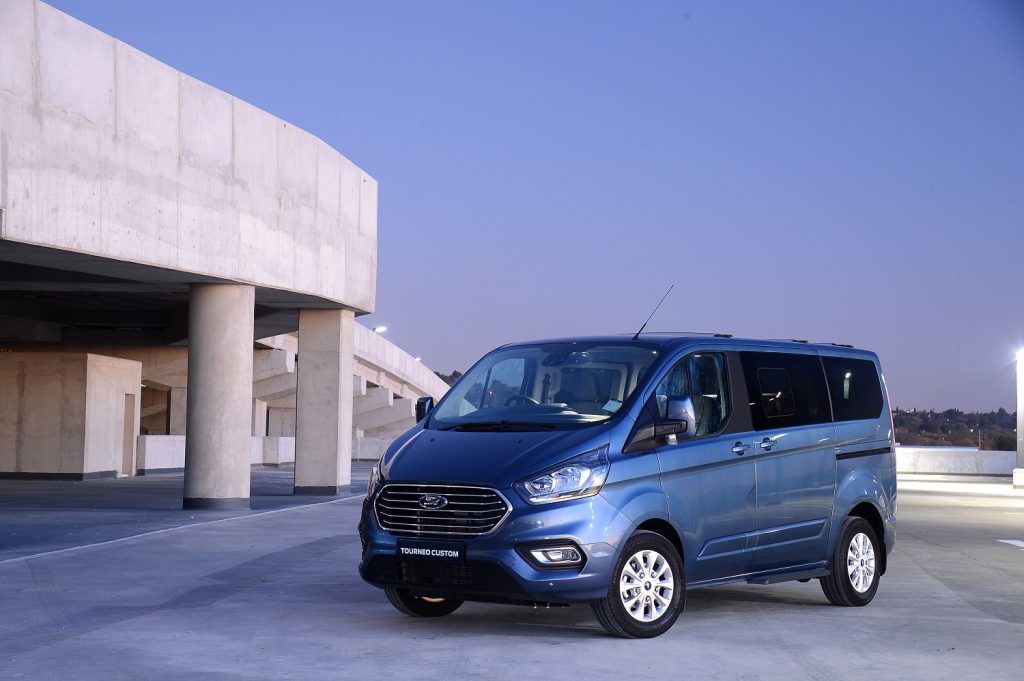 Both engines utilize Ford’s AdBlue technology, which uses a non-toxic urea/water-based solution to convert nitrogen oxide (NOx) emissions in the exhaust gas into eco-friendly nitrogen and water. A particulate filter then reduces more than 99% of emitted solid particulates from the vehicle’s exhaust. 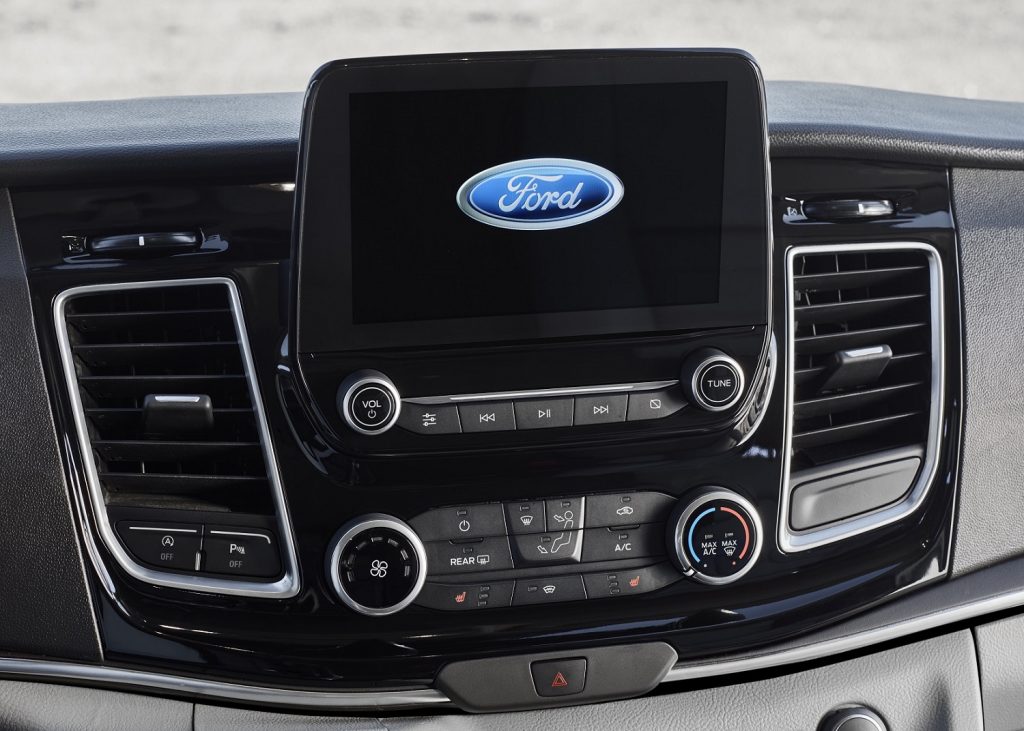 In addition to those drivetrain updates, the Tourneo Custom also sports an all-new dashboard and instrument panel based on Ford’s new interior design philosophy. The new dashboard has a more upscale appearance, soft-touch surfaces, and chrome and gloss black finishes. The new instrument cluster, displays, and control panels have been designed for enhanced ergonomics and ease of use.

SYNC 3 is now available in both the Tourneo Custom Limited Automatic and Trend models as well. Both feature a total of eight USB ports located throughout the cabin for charging mobile devices. An integrated 230v power socket is available as an optional item to power various other devices, such as laptop computers, while on the move. 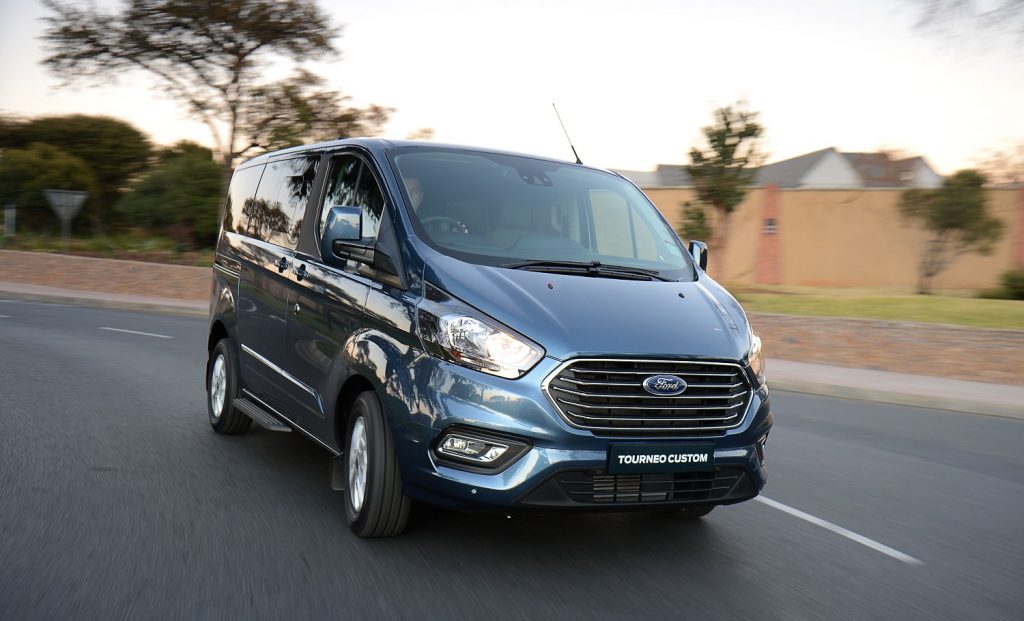 We’ll have more on this and other new Blue Oval models soon, so be sure to subscribe to Ford Authority for more Ford Tourneo news and around-the-clock Ford news coverage.