An all-new Ford Ranger, which is being developed by Ford in collaboration with Volkswagen as part of the automakers’ tie-up back in 2019, is set to debut in the next couple of years. But in the meantime, it’s business as usual for Ford’s mid-size pickup. That means we can expect to see the new model year soon, and now Ford Authority has learned the exact 2021 Ranger order and production dates. 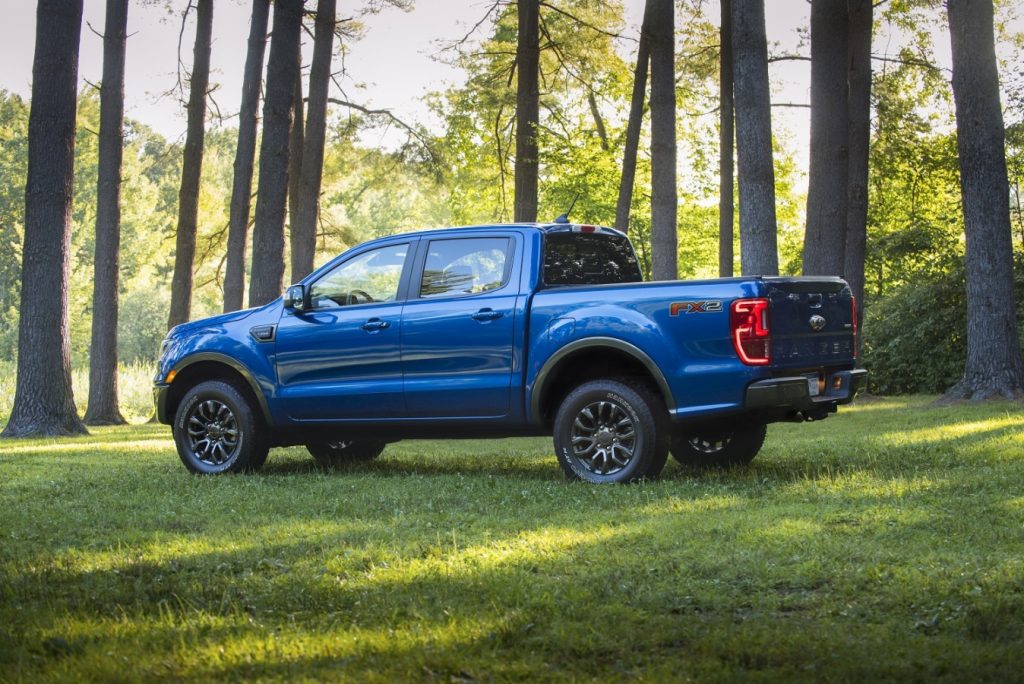 The 2021 Ranger order books are scheduled to open up on September 14th, 2020, and production will begin on December 7th, 2020. The Ford Ranger will continue to be built at the Michigan Assembly Plant, and will soon be produced alongside the Ford Bronco. Both vehicles ride on variants of the Ford T6 platform.

The 2021 Ford Ranger is expected to feature a few minor changes for the new model year. These updates are intended to keep the mid-size pickup fresh until the all-new, next-generation model arrives. That model will reportedly come with a host of new powertrains, including a plug-in hybrid option, though it’s not clear if those engines will make it to the North American Ranger. 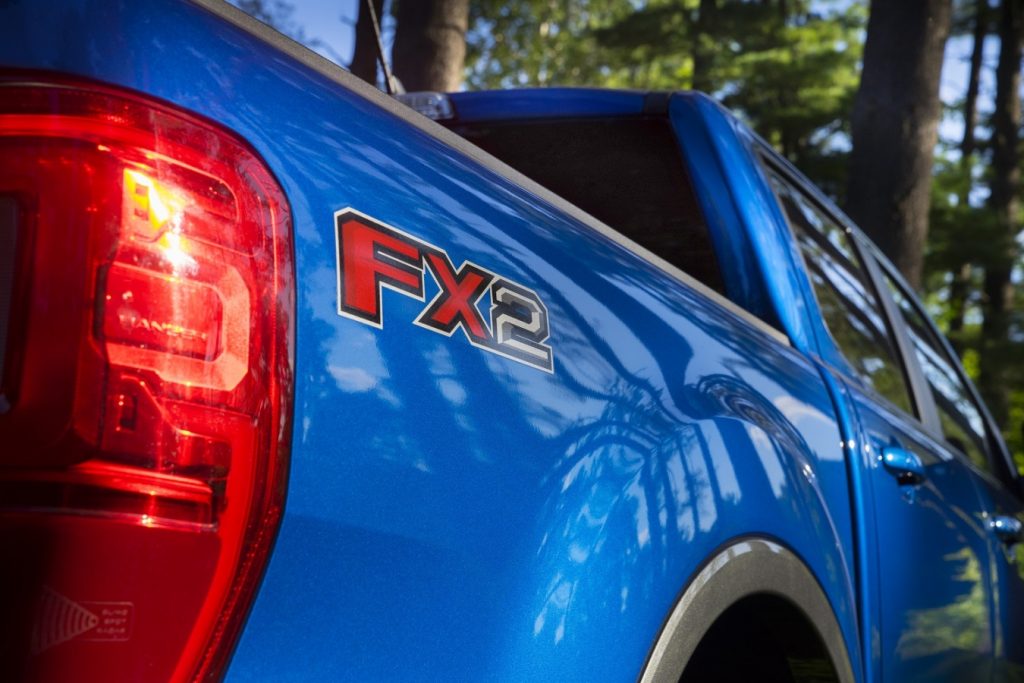 Expect the next-gen Ford Ranger to go on sale in Australia in late 2022 or early 2023, with a global release toward the end of the 2022 calendar year.

In addition, Ford Authority has learned that the next-gen Ranger will ride on a massaged version of the Ford T6 platform used by the current model. It will also serve as the basis for the next-generation Volkswagen Amarok, with Ford completely controlling the Ranger. In other words, Ford will be sharing the T6 architecture with Volkswagen, rather than the other way around. 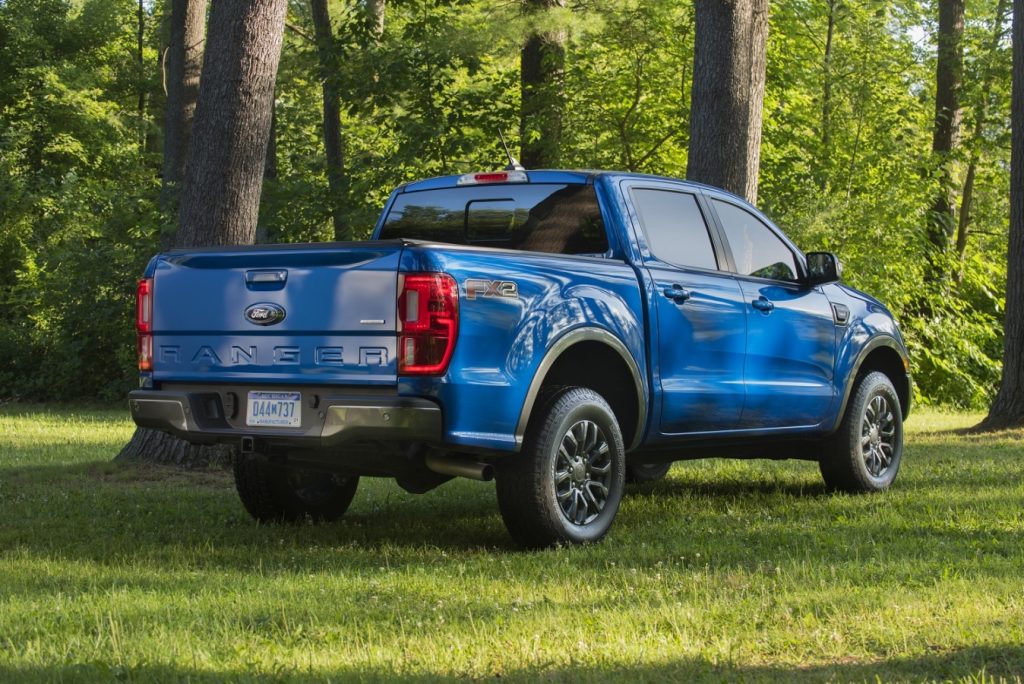 According to another report, the next-gen Ranger Raptor will also launch in the U.S., and will do so with Ford’s 2.7L EcoBoost V6 under the hood.

We’ll have much more on the all-new Ranger as it becomes available, so be sure to subscribe to Ford Authority for more Ford Ranger news and non-stop Ford news coverage.