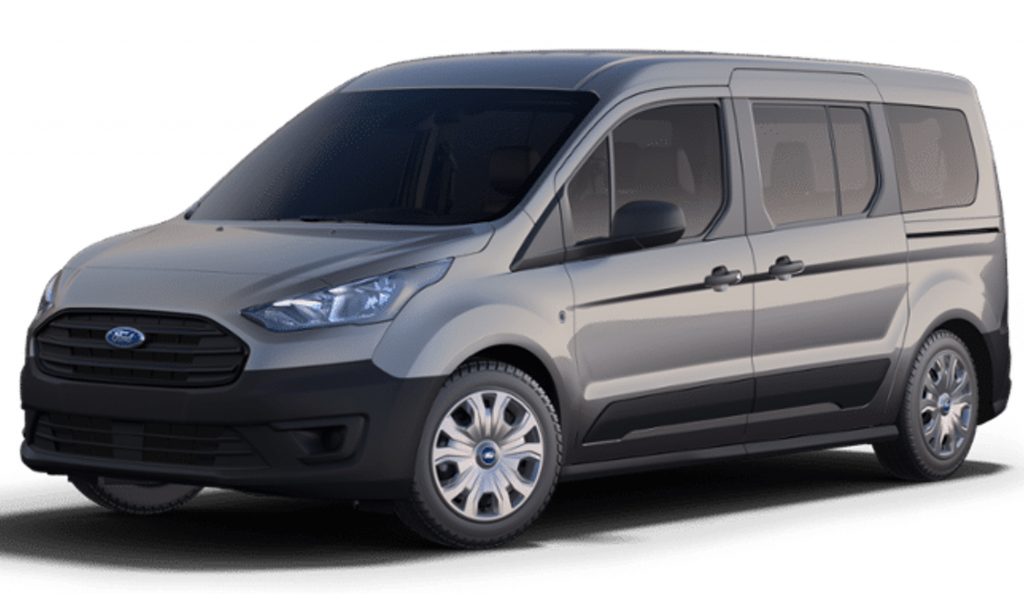 As Ford Authority reported just last week, production of the 2021 Transit Connect began on June 29th at the Ford Valencia Assembly Plant in Spain. Despite this, we’ve now learned from sources that two exterior colors originally added to the 2019 Transit Connect will be discontinued before the end of the 2021 model year – Kapoor Red and Diffused Silver. Those colors will be available for a while, however, so buyers interested in those hues have a window of opportunity to order them. 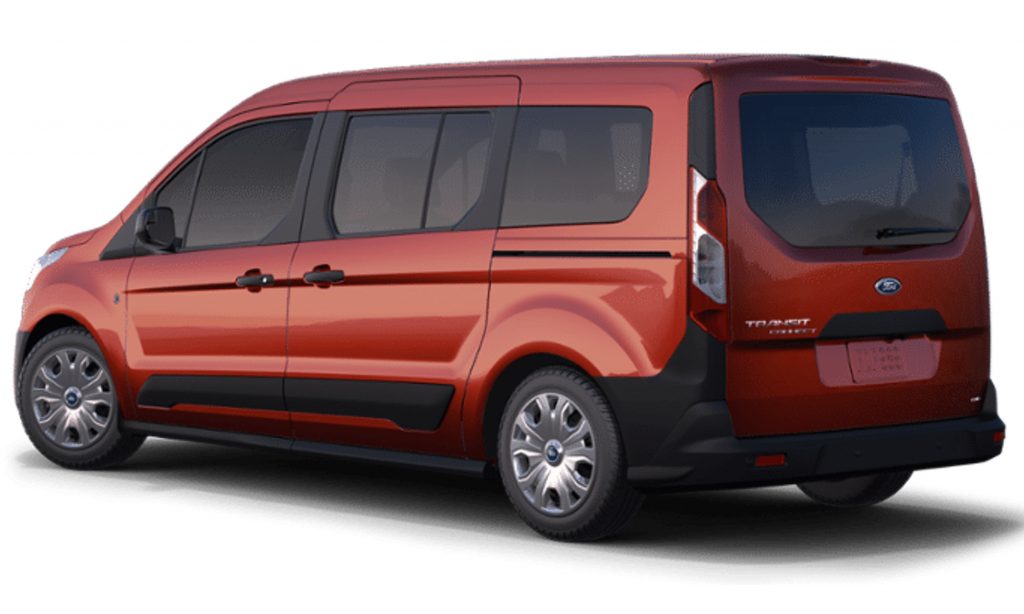 The 2021 Transit Connect figures to continue what has been a hot streak of success for Ford’s compact commercial panel van in both Europe and the United States. The Transit Connect is produced exclusively at Ford’s Valencia facility, but the van remains a hot entity in America, where it is by far and away the best-seller in its segment. In 2019, Transit Connect sales increased just over 30 percent to 41,598 units, a considerable jump over 2018’s total of 31,923 units.

That strong performance helped keep the Transit Connect on top of its segment, significantly ahead of its rivals, the Ram ProMaster City and Nissan NV200. Nissan moved 18,768 units of the NV200 in 2019, which represented a modest increase of 0.75 percent. Meanwhile, Ram sold 12,920 units of its ProMaster City van last year, a year-over-year decrease of 6.3 percent. 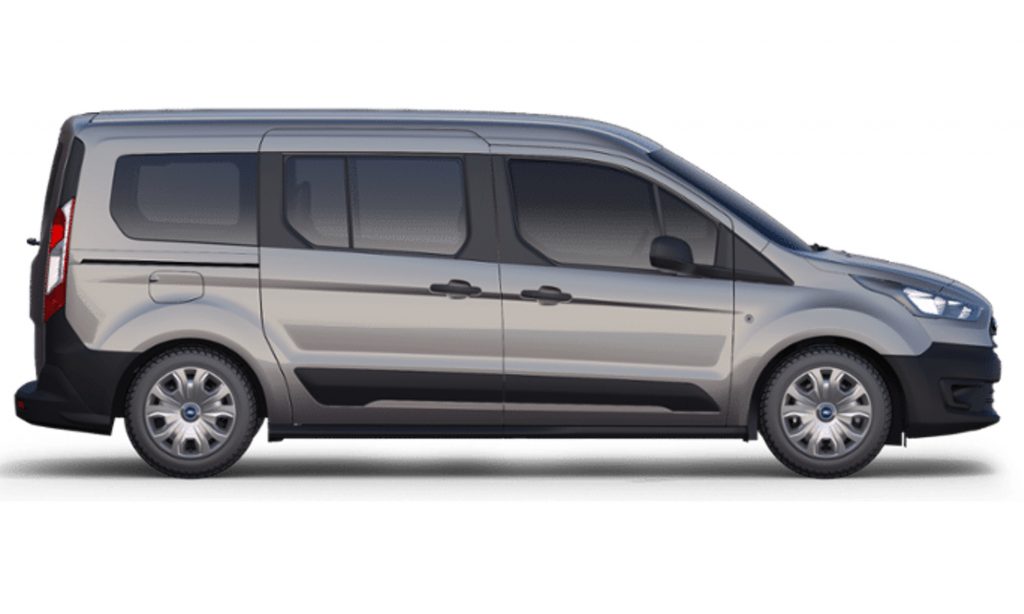 The Transit Connect was able to command a whopping 58 percent market share in 2019, while the Nissan NV200 held at 25 percent, and Ram ProMaster City fell 8 percentage points to 17 percent. The compact van segment expanded nearly 2 percent overall to 17,633 units in Q4 2019.

The dominant market presence of the Transit Connect has had a rippling effect on the competition as well. In fact, a recent report stated that Nissan was exiting its U.S. commercial business altogether. If that proves true, Ford’s compact panel van would be facing even less competition moving forward, which would only strengthen its position. 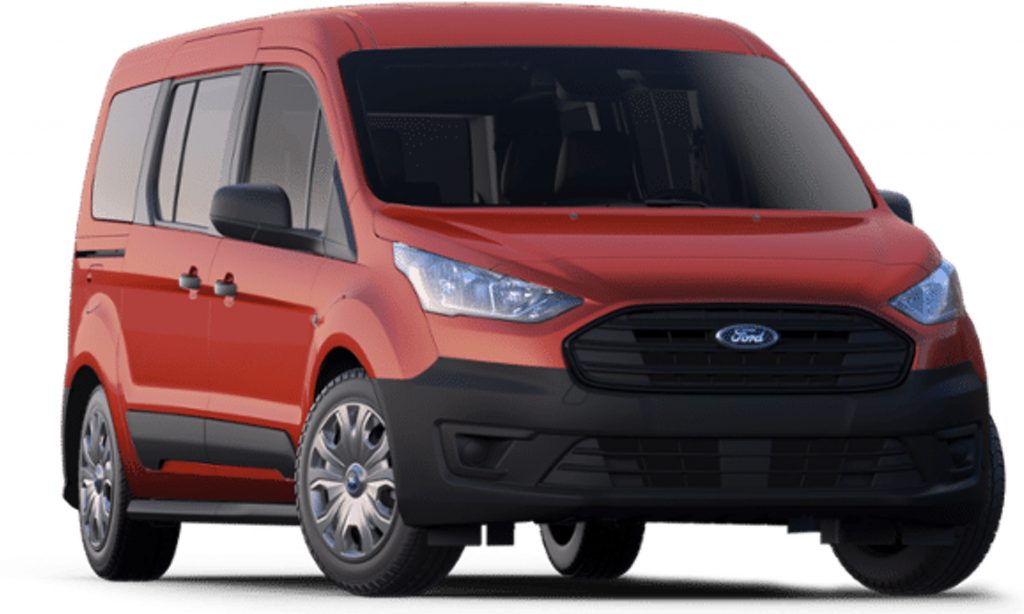 We’ll have more on the latest Transit Connect very soon, so be sure to subscribe to Ford Authority for more Ford Transit Connect news and around-the-clock Ford news coverage.