During the first six months of the 2020 calendar year, Ford Brazil sales decreased 42 percent to 60,526 units.

Ford Brazil sales fell significantly in June due to unfavorable conditions caused by the COVID-19 pandemic. However, the 55 percent drop is a noteworthy improvement from the drastic declines of 77 percent in April and May. 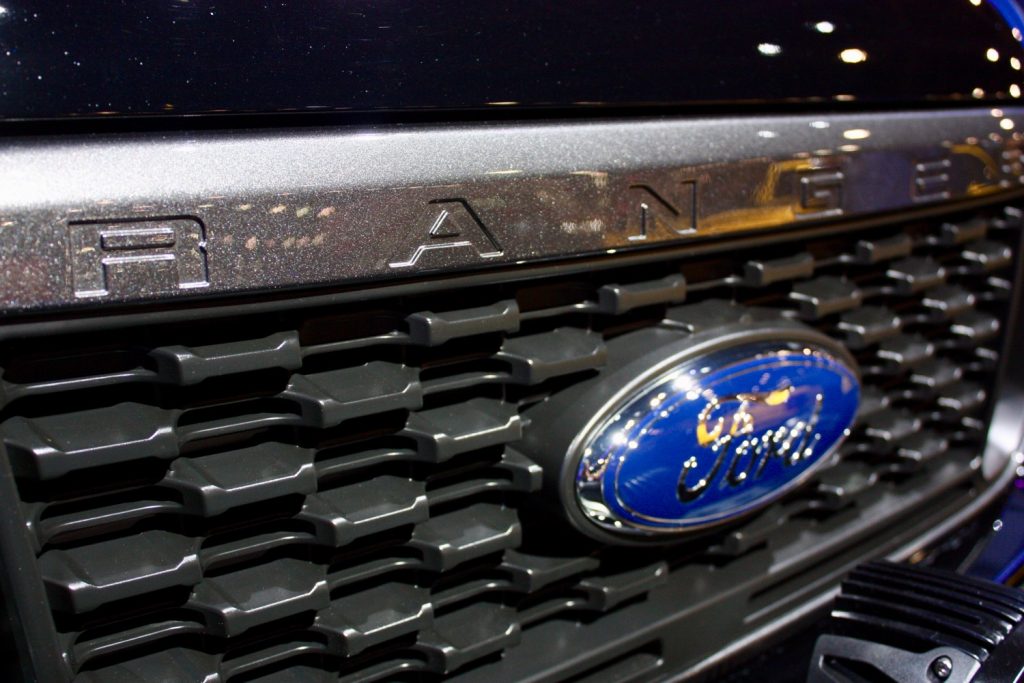 Despite the fact that each of the Ford models saw reduced year-over-year sales volumes, including the Ranger pickup truck, the figures hide some positive news. That’s because the Ranger was the best-selling model in its class during June, an unprecedented achievement for Ford. 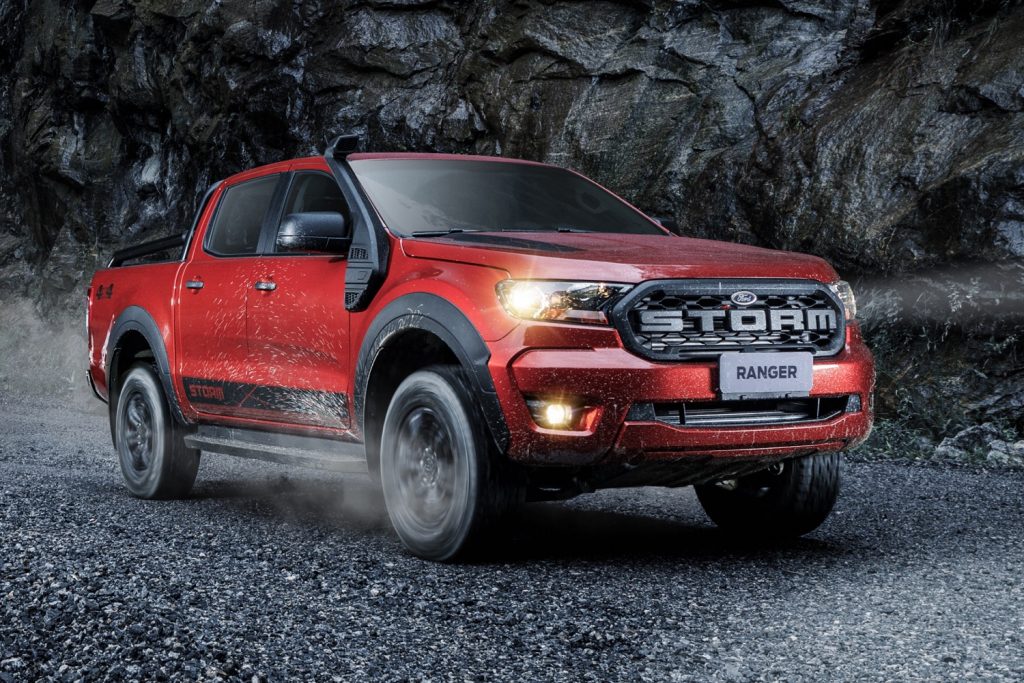 The Ranger is typically outsold by the Toyota Hilux and Chevrolet S10, which have led the Brazilian mid-size pickup segment for more than two decades. The Blue Oval’s truck managed to gain this position due to quick acceptance of the all-new Ranger Storm, which launched earlier this year in the country.