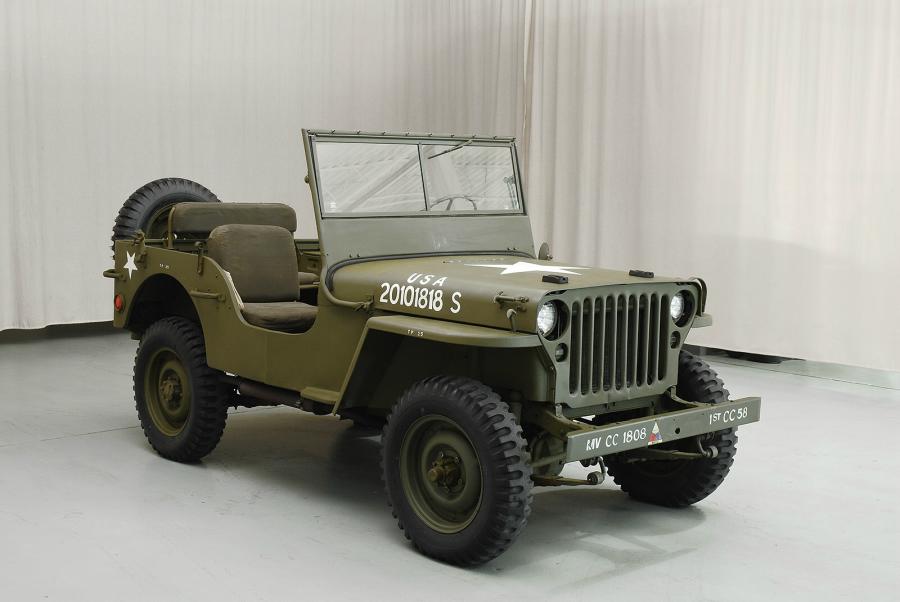 These days, Jeep is known for a lot of things. But perhaps its most iconic design element of all is that seven-slat front grille, a signature styling touch that’s been around for decades now. But what many people may not realize is the fact that it was not Jeep, but Ford that originally came up with this design. One that, ironically enough, Jeep has fought to defend in a variety of copyright and trademark fights over the years. Regardless, there’s no denying that the Jeep grille design came directly from the minds of Blue Oval folks. 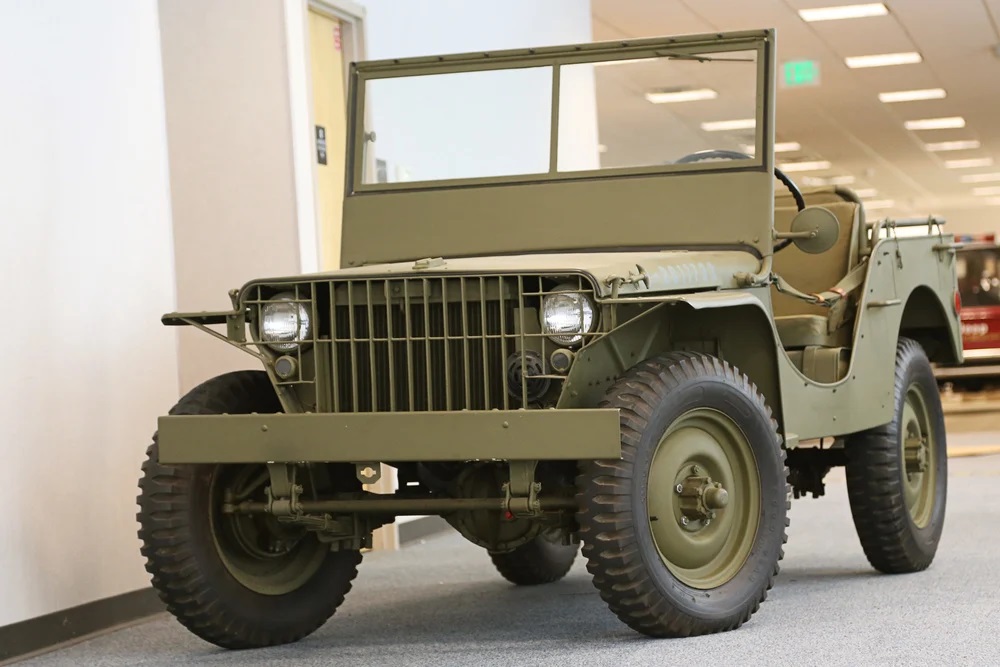 The story of how this happened goes way back to the U.S. military buildup, which took place prior to the start of World War II. At that time, the Army Quartermaster Corps needed a light reconnaissance and command car for general use, so it put out a wish list of specifications for manufacturers to go by. American Bantam was the first to deliver a pilot vehicle, followed by the Willys Quad and two from Ford – a Budd-bodied vehicle and the Pygmy. 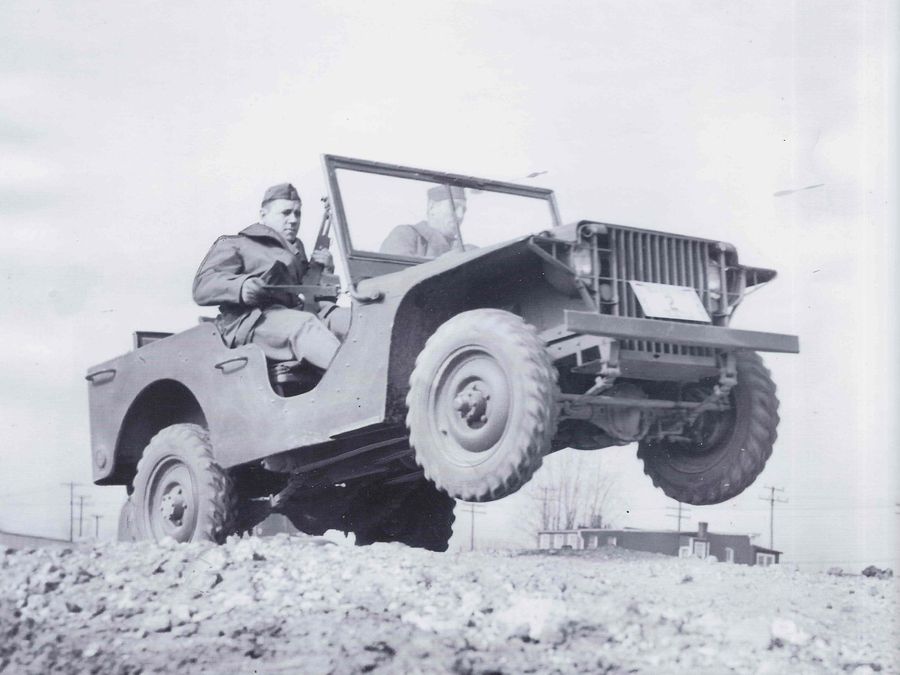 Ultimately, all three vehicles were rather similar, but the Willys Quad was chosen for its durable engine and drivetrain. Regardless, Ford was also given a contract to produce a General Purpose vehicle (GP), due to the fact that the Army was going to need a lot of them. Ultimately, the Quad evolved into the MA, and Willys licensed the design to Ford for production. 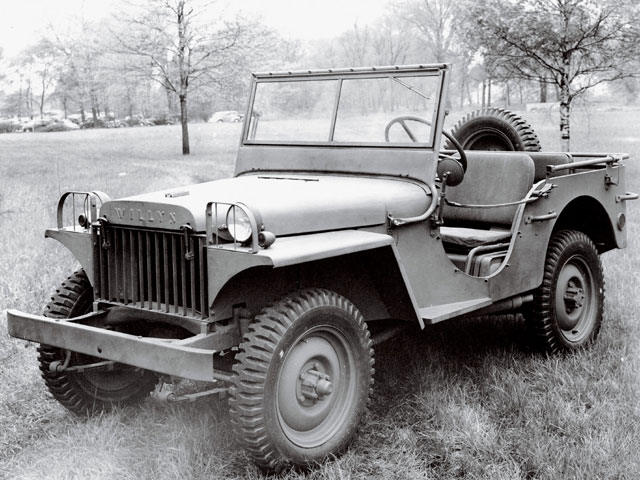 However, this mishmash of design elements on the Willys featured two major styling cues from Ford’s GP pilot vehicle – its flat hood and front end. And if we take a close look at the Pygmy, we can clearly see elements of the iconic Jeep grille that’s endured to today – the same overall shape, headlight location, and vertical slats. On the flip side, the Willys Quad/MA front grille looks nothing like the current Jeep design. 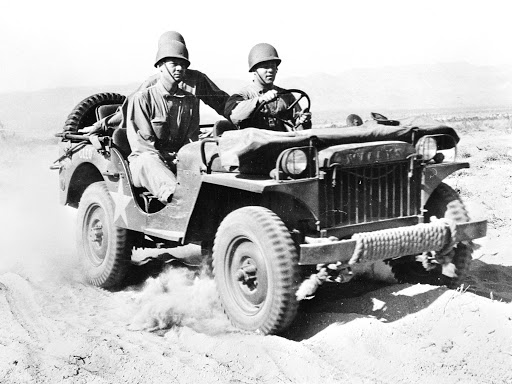 After the war, Willys changed the design from nine slats to seven and trademarked it, and the rest is history. This is quite notable today, as the Ford Bronco has returned from a quarter-century slumber as a direct competitor to the Jeep Wrangler. Even more interestingly, the Bronco was almost called the Wrangler when it was originally developed. 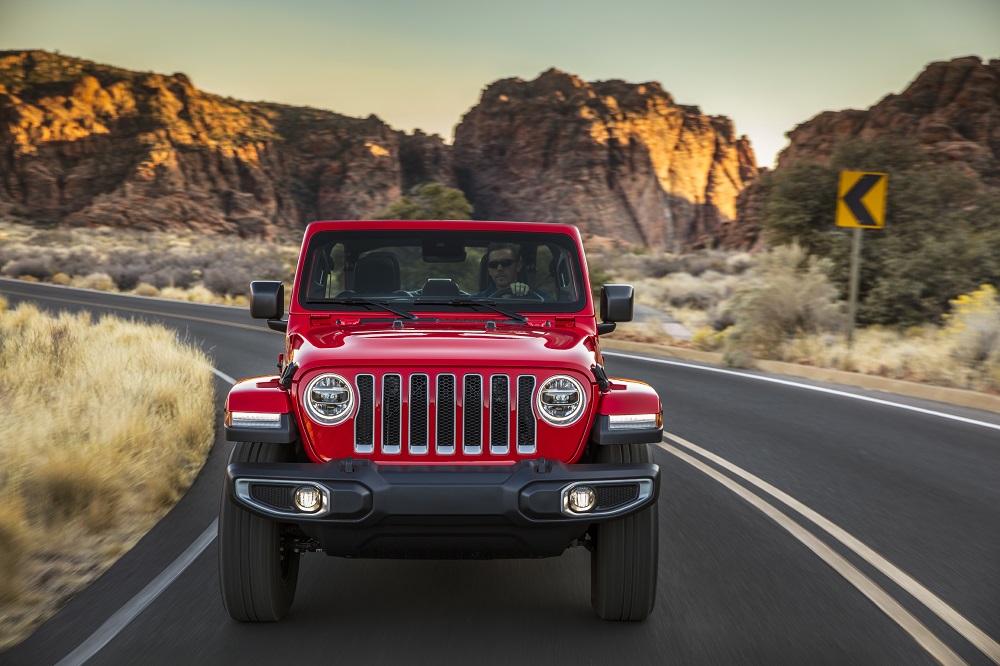 The ties between Jeep, Ford, and the Bronco and Wrangler run quite deep throughout history. But perhaps Jeep should add a little disclaimer to its advertisements and give Ford a little credit for helping design what has become a signature styling element of the model that has defined the automaker for decades now.

We’ll have more cool historical stories like this soon, so be sure to subscribe to Ford Authority for non-stop Ford news coverage.