One year ago, Ford Authority was the first to report that the Ford Bronco would be marketed as its own unique sub-brand. Those rumors resurfaced again back in May, suggesting that the Bronco umbrella would include both the regular Bronco and the Bronco Sport, which was really no surprise since the Ford communications / PR structure already contains an “Icons” department categorizing those models within it. But today, Ford is making the Bronco brand official. 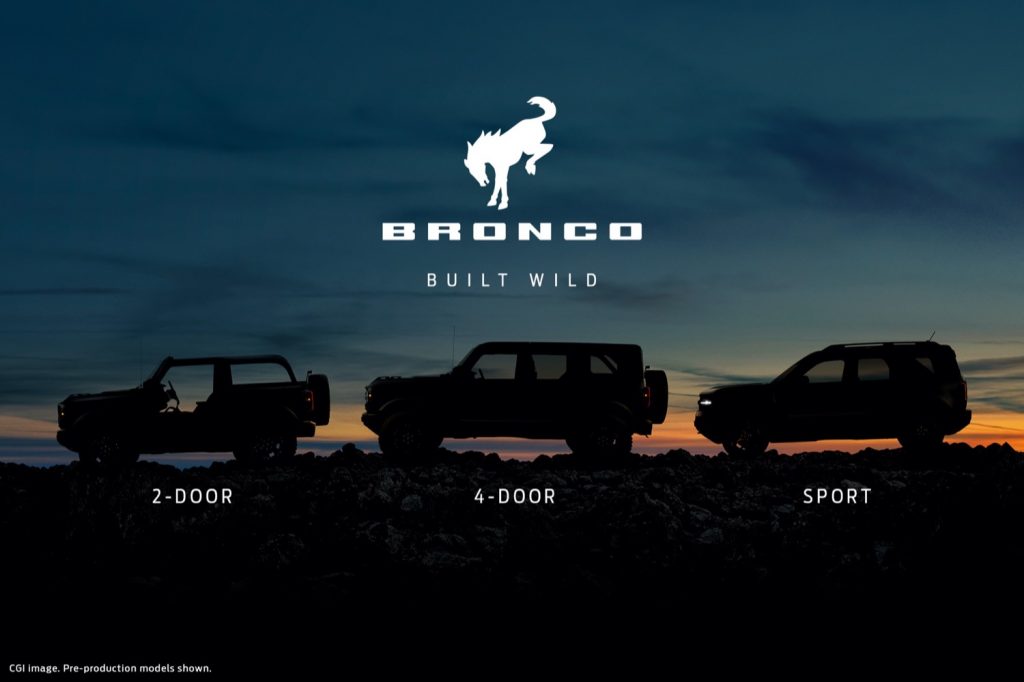 As expected, the Bronco brand starts with a total of three vehicles – the two-door Bronco, four-door Bronco, and Bronco Sport. Ford is marketing this family as the only domestic brand of SUVs
with standard four-wheel-drive, with a major emphasis on the lineup’s off-road capabilities.

“Bronco gave rise to the fun and versatile off-road SUV in 1966, becoming the first enjoyable
sport utility vehicle for those who wanted to live, work and play outdoors,” said Jim Farley, Ford
chief operating officer. “Like the original, the all-new Bronco family is engineered to take you to
epic places, with capability to deliver confidence on any type of terrain.” 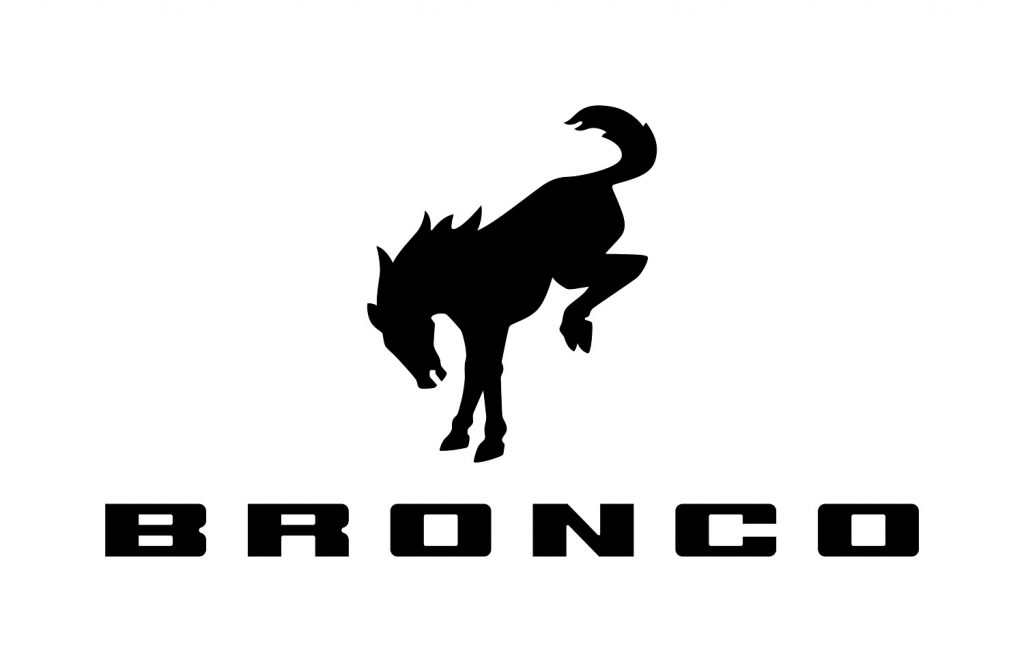 All three models are being marketed under Ford’s new “Built Wild” campaign, and are built on three principles: To show off those capabilities and allow owners to test out their vehicles, Ford will be hosting “Bronco Off-Roadeos,” which consists of four off-roading and outdoor adventure playgrounds built for all skill levels, with experiences designed to build confidence and inspire Bronco owners to get out in the wild for years to come. They start opening next year.

In addition, Ford will also be offering up an array of all-new Bronco merchandise, as we reported earlier this year. That includes everything from Bronco gear to remote control cars, gifts, novelties, collectibles and apparel. Ford-licensed Bronco merchandise is available through Amazon.

Ford will unveil the all-new Bronco two- and four-door models, plus the Bronco Sport at 8:00 p.m. EDT on July 13th when customers can reserve a new Bronco with a $100 refundable deposit.

We’ll be providing constant updates leading up to the Bronco’s official reveal, so be sure to subscribe to Ford Authority for more Ford Bronco news, Bronco Sport news, and around-the-clock Ford news coverage.