Ford Motor Company Mexico sales fell significantly in June, representing the sixth consecutive month during which sales have declined for the Dearborn-based automaker. In addition, June was the third full month that the COVID-19 pandemic has impacted the auto industry in Mexico.

However, FoMoCo June sales performance remained similar to that of prior months, unlike that of its rivals, which posted significant improvements during the month. 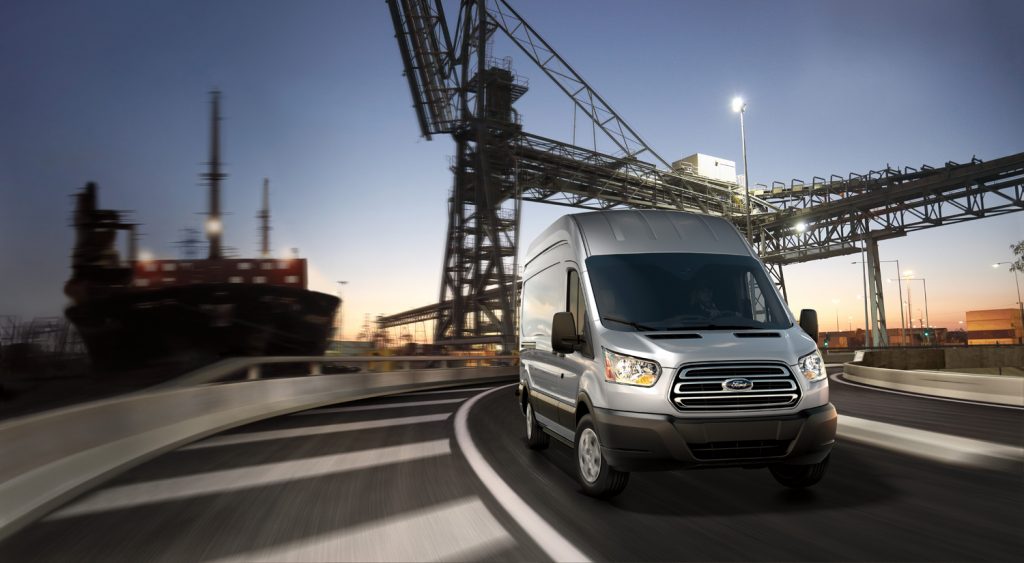 Among the predominantly negative results, the only FoMoCo models that managed to see an uptick in sales were the Ford Transit as well as the all-new Lincoln Aviator. Meanwhile, the F-Series remained Ford Motor Company’s best-selling model in Mexico for third consecutive month, though sales were down 5 percent.