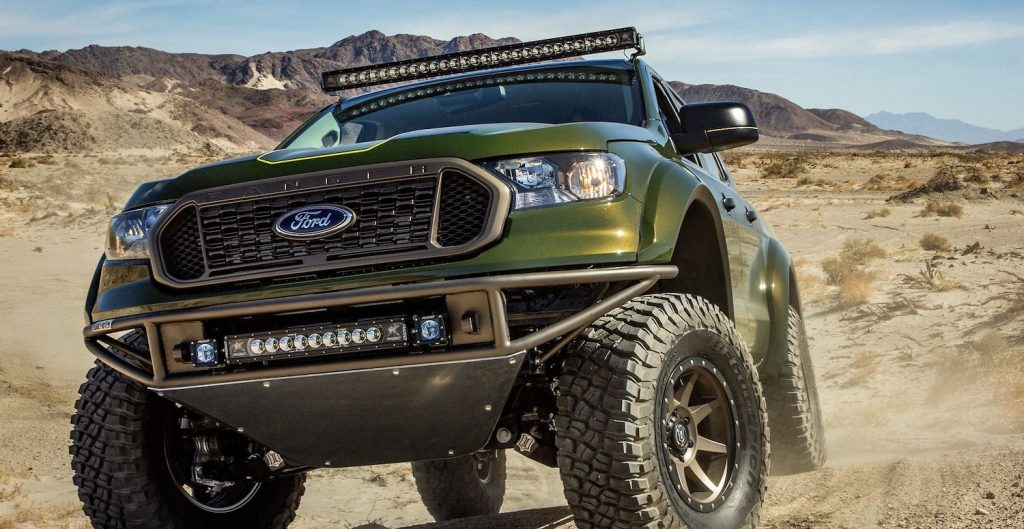 Ford Motor Company doesn’t offer the Ranger Raptor in the United States, but there are a number of ways that owners can upgrade their Ranger pickup trucks to get them one step closer to the real thing. Baja Forged, which makes all sorts of off-road-oriented components for the Ford Expedition, F-150 Raptor, and Super Duty trucks, has just opened preorders for its Ford Ranger kits that include bumpers and spare tire relocation hardware, with the ultimate goal of improving the truck’s off-road capabilities while also delivering more rugged looks. 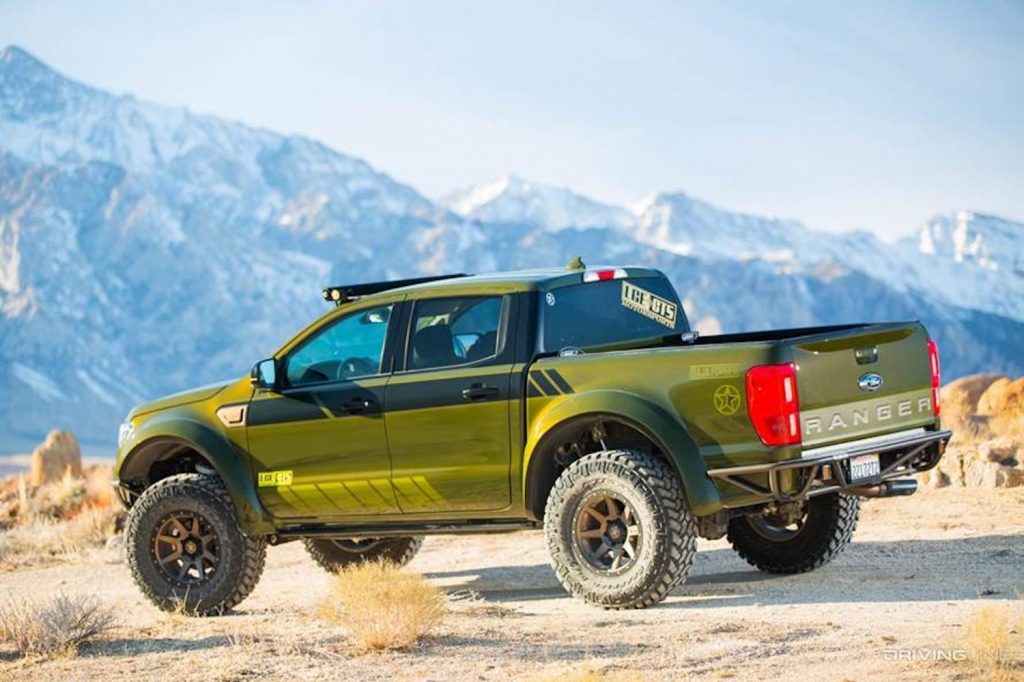 Like the other bumpers by Baja Forged, this Ranger bumper comes with mounts for a light bar as well. 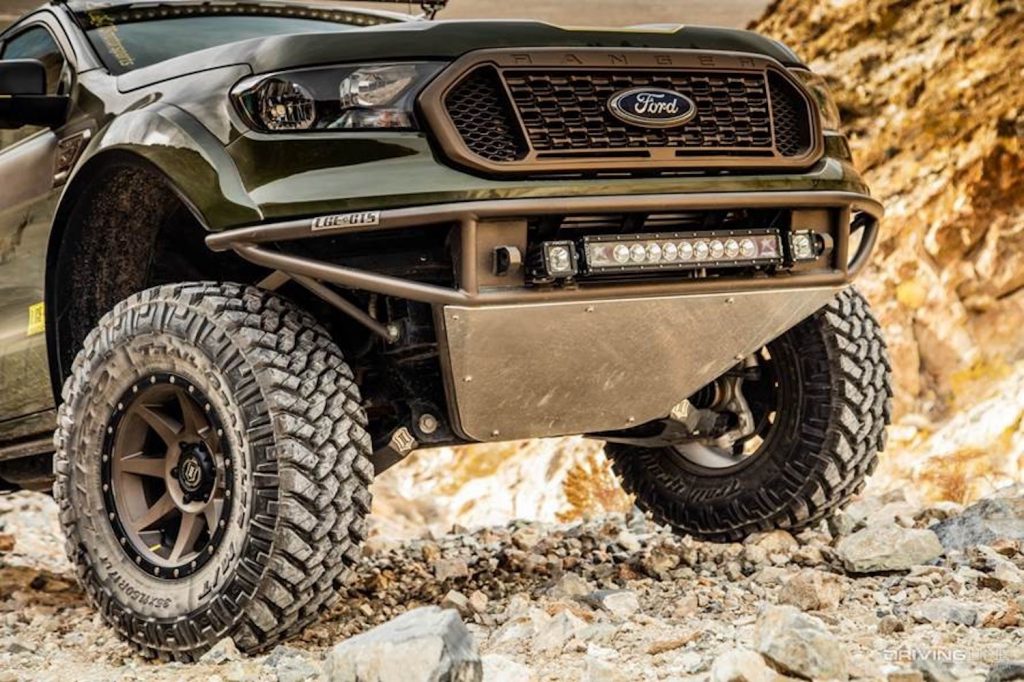 Similarly, the rear bumper is built with a tube frame that is more rugged than the stock unit. The frame also has light mounts on both sides, along with a license plate mount. 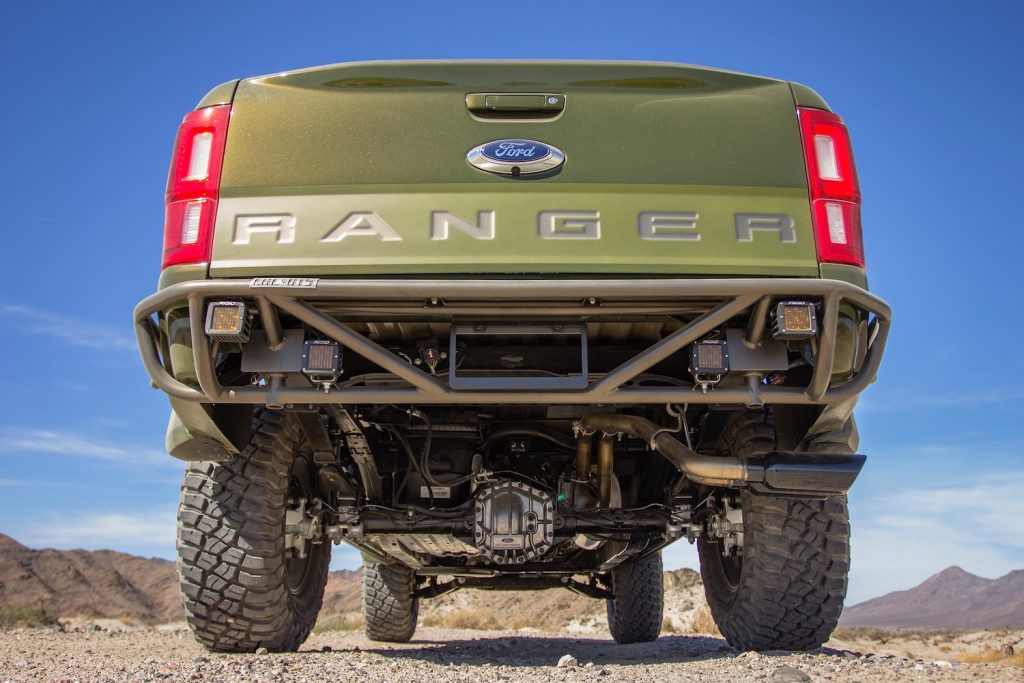 The company also makes a bed cage that mounts the spare tire and wheel. Moving the spare to the bed frees up space under the truck, resulting in more ground clearance along with better approach and departure angles.

Additionally, the bed cage can be used to tie down tools and other equipment in the Ranger’s bed. 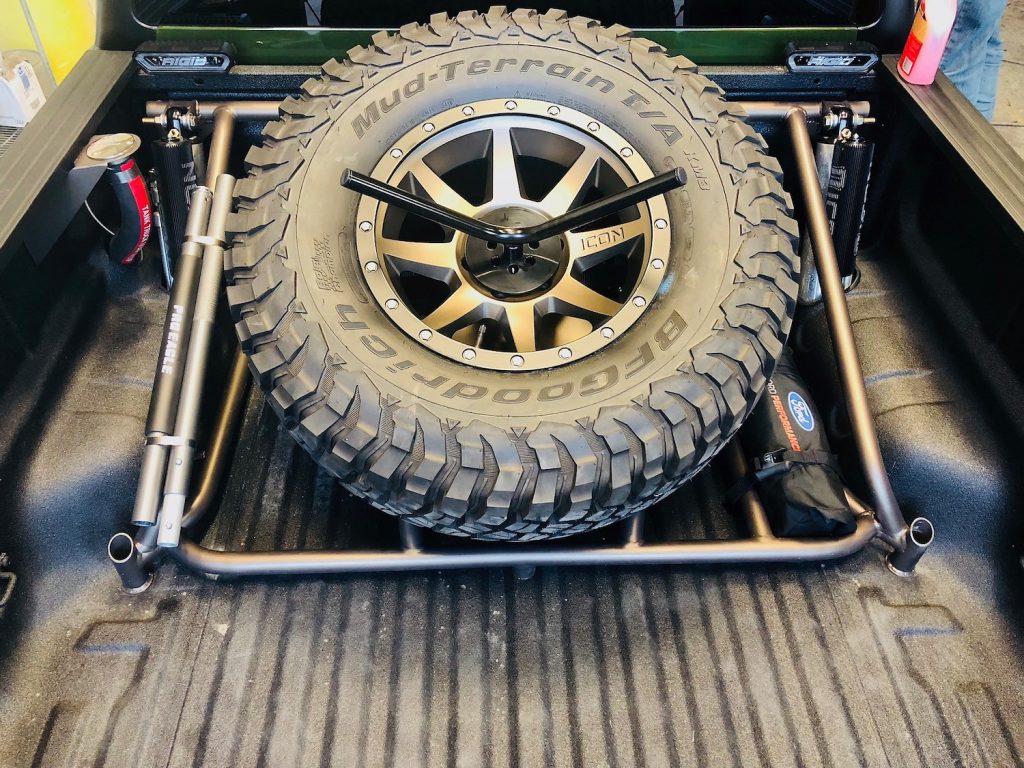 The Baja Forged products for the Ford Ranger are available for preorder now. No pricing or shipping dates have been released as of this writing, but the company says that the new parts are considered special order items and can take up to 12 weeks to build and ship. They can be viewed and ordered here.

Of course, these kits don’t improve the Ford Ranger’s suspension travel or other chassis-related factors, such as tires. For that, FoMoCo offers off-road performance kits for the Ranger that add features such as a winch, Fox Shocks, and larger tires. The three kits are available at select Ford dealers, with prices ranging from $2,500 to $9,000.

We’ll have more on the Ranger soon, so be sure to subscribe to Ford Authority for the latest Ford Ranger news and 24/7 Ford news coverage.