In the first six months of the year, Ranger sales increased about 52 percent to 45,988 units.

In the first six months of the year, Ranger sales increased about 66 percent to 3,970 units.

In the first six months of the year, Ranger sales decreased about 29 percent to 2,884 units.

In the first six months of the year, Ranger sales decreased about 10 percent to 8,718 units.

In the first six months of the year, Ranger sales decreased about 17 percent to 4,543 units.

In the first six months of the year, Ranger sales totaled 1,004 units. 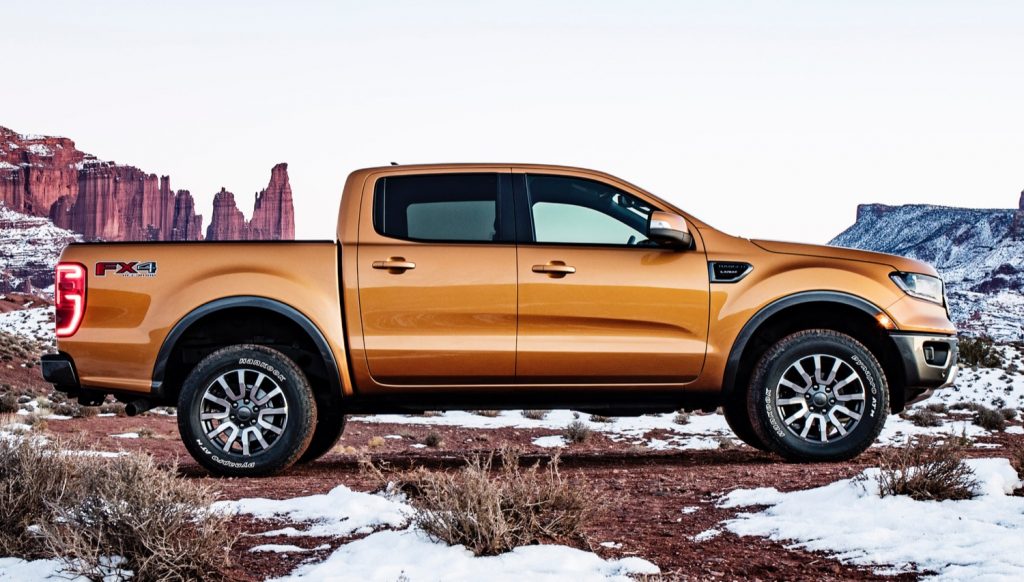 Ford Ranger sales jumped 20 percent to 25,008 units in the United States during Q2 2020, landing it in second place in its segment by sales volume.

The results place the Ranger behind the Toyota Tacoma, which outsold the Ranger more than two-fold. However, Ranger sales topped that of the Chevrolet Colorado and Jeep Gladiator – the third- and fourth-place finishers. Meanwhile, the Nissan Frontier and the GMC Canyon brought up the final two spots.

In terms of segment share, the Tacoma held 39 percent, the Ranger has 19 percent, while the Colorado and Gladiator held 15 percent each. The Nissan Frontier and GMC Canyon held 7 and 4 percent, respectively.

The mid-size mainstream pickup truck segment contracted 16 percent to 129,501 units in Q2 2020. In other words, the Ranger (as well as the Gladiator) outpaced the segment average. In fact, the Ford and Jeep were the only models in the segment to post a sales increase. 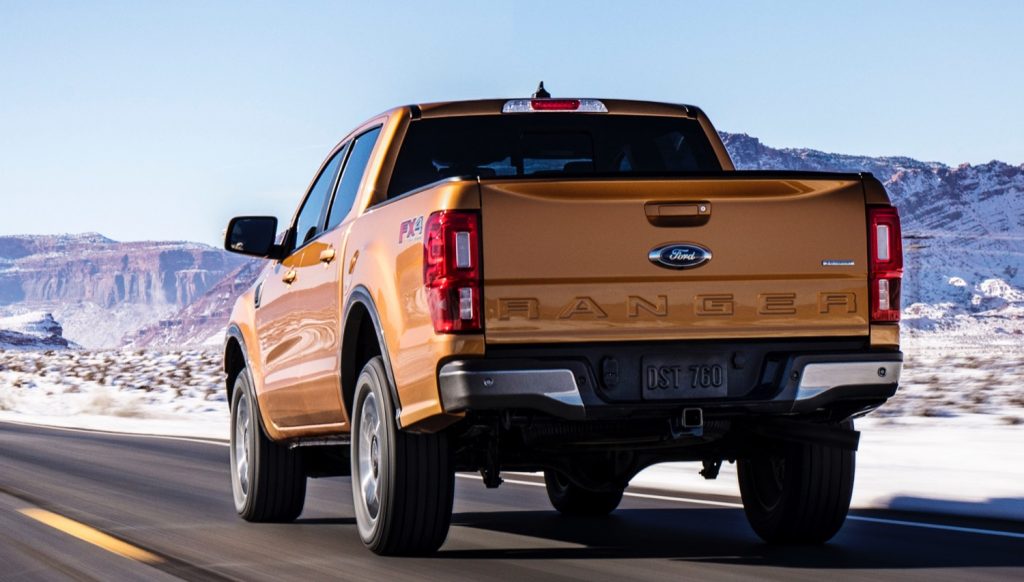 In a very unexpected turn of events, Ford Ranger sales built on the momentum generated in Q1 2020, outpacing the segment growth rate and increasing its lead over all but one of its direct rivals.

The 20 percent sales jump enabled the pickup truck to jump from third to second place in its segment in terms of overall sales volume. As a result, the Ranger has become America’s second best-selling midsize pickup truck during the quarter, which is a very strong and noteworthy performance.

We believe that Ford was able to achieve this feat as a result of two important events coming together in a perfect storm kind of scenario. First, the Ranger is a newer, better, more competitive and – ultimately – more attractive product compared to key rivals, especially those offered by GM (Chevrolet, GMC), Toyota and Nissan. Second, the Ranger appears to have enjoyed better availability when compared to key rivals, whose supply was differently impacted by the COVID-19 pandemic. This circumstance may have pushed some customers considering a competitive offering to purchase the Ford Ranger. Additionally, it’s also possible that Ford had filled a large fleet/commercial order, one that included many Ranger units, during Q2.

That said, the onset of the COVID-19 pandemic has dealt a harsh blow to global economies as well as the automotive industry at large. As such, we’re not sure whether it would be realistic to expect Ford Ranger sales to continue growing at the accelerated pace exhibited during the second and first quarters of 2020. Additionally, competitors are rebuilding inventories depleted by the coronavirus pandemic, potentially limiting the Ranger’s sales volume in future quarters.

For its part, FoMoCo idled its Ford Michigan Assembly Plant, which builds the Ranger for North American markets, in March as a result of the COVID-19 outbreak. The plant resumed production on May 18th with new processes in place for workers safety. 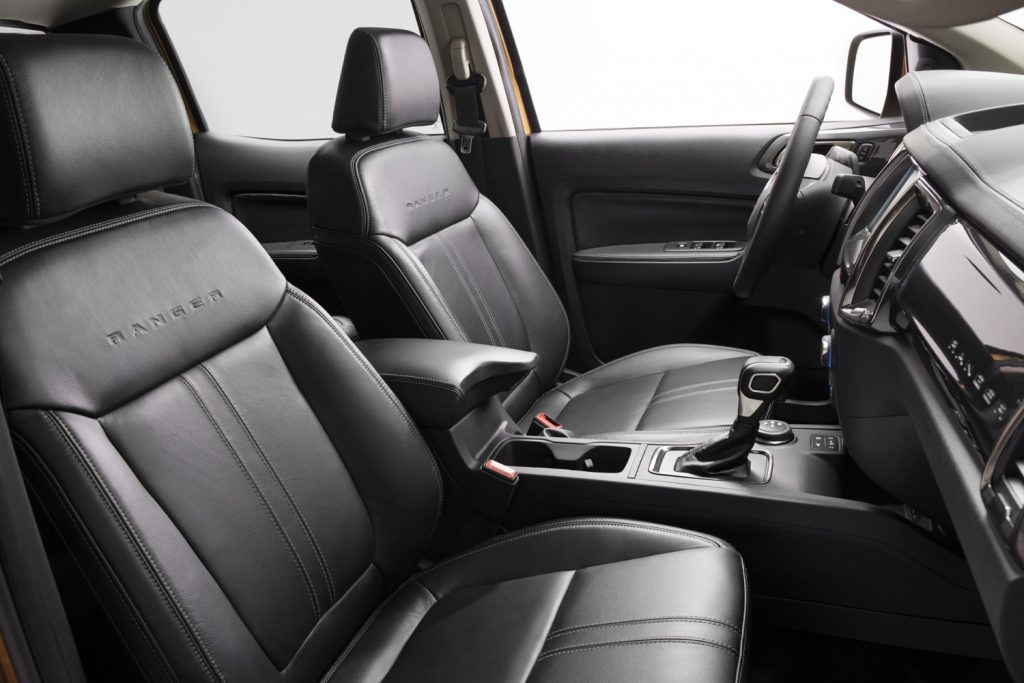