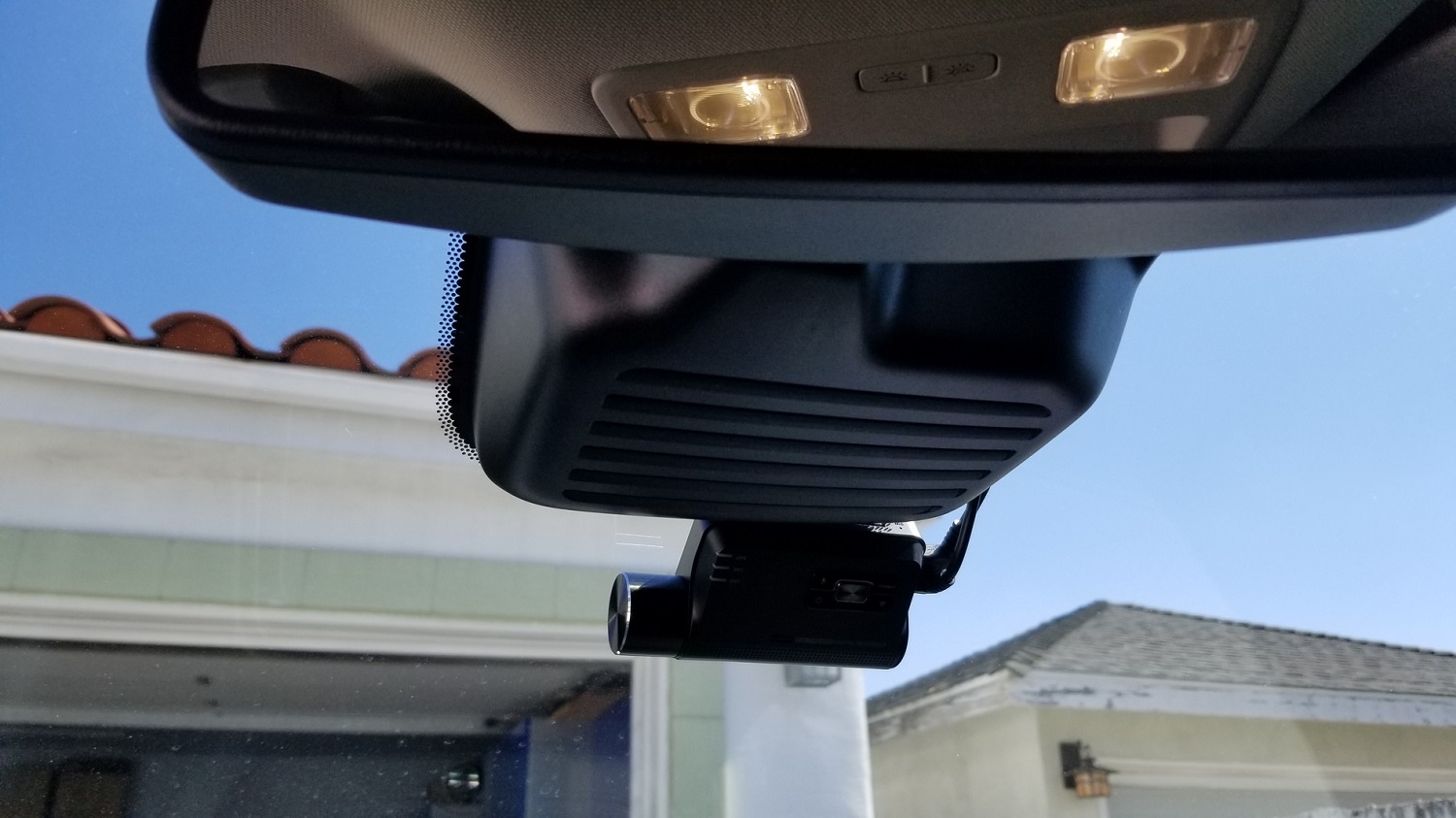 When we think of desirable options on vehicles we’re thinking about purchasing in the future, things like up-to-date infotainment systems, adaptive cruise control, and feature-rich software come to mind. But it would seem like none of those are the main thing that most future vehicle buyers want, according to AutoPacific‘s most recent Future Attribute Demand Study (FADS). Turns out, the feature most buyers are looking for is the humble dash camera.

The automotive marketing research and product-consulting firm recently surveyed 1,000 vehicle owners regarding 16 different features in an effort to discover which were the most desirable. Feature categories included safety and security, self-driving, comfort and convenience, and connectivity. Interestingly enough, the top five features consumers wanted the most on their next vehicle revolved heavily around safety and security. 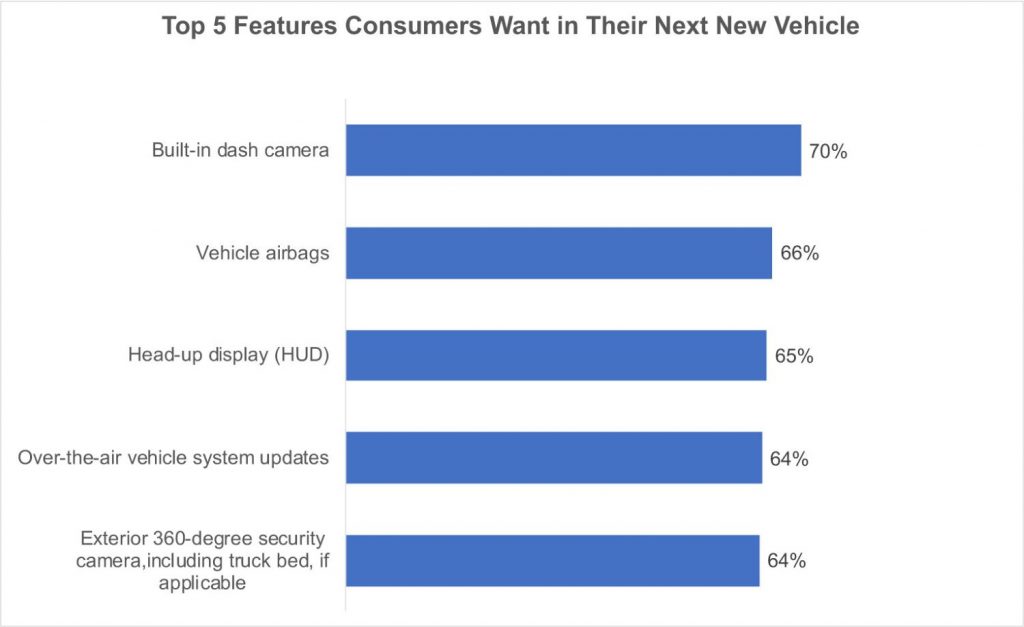 “Features that promote safety, whether through improved driver visibility or collision avoidance, have been trending upward in AutoPacific’s Future Attribute Demand research for the past few years, but security-focused features like a dash camera, have not historically shown the same demand,” says AutoPacific research analyst Deborah Grieb.”

Regardless, that’s certainly changed now. A whopping 70% of the survey respondents listed a built-in dash camera as their top option. And this wasn’t relegated to a particular age group or demographic, according to AutoPacific.

“Consumers have experienced an influx of personal video in social and news media in recent years and are very familiar with the potential security benefits of camera footage from dash cameras, body cameras, cell phones, and doorbell cameras. It’s really not surprising to see such high interest in an in-vehicle recording device,” Grieb said. 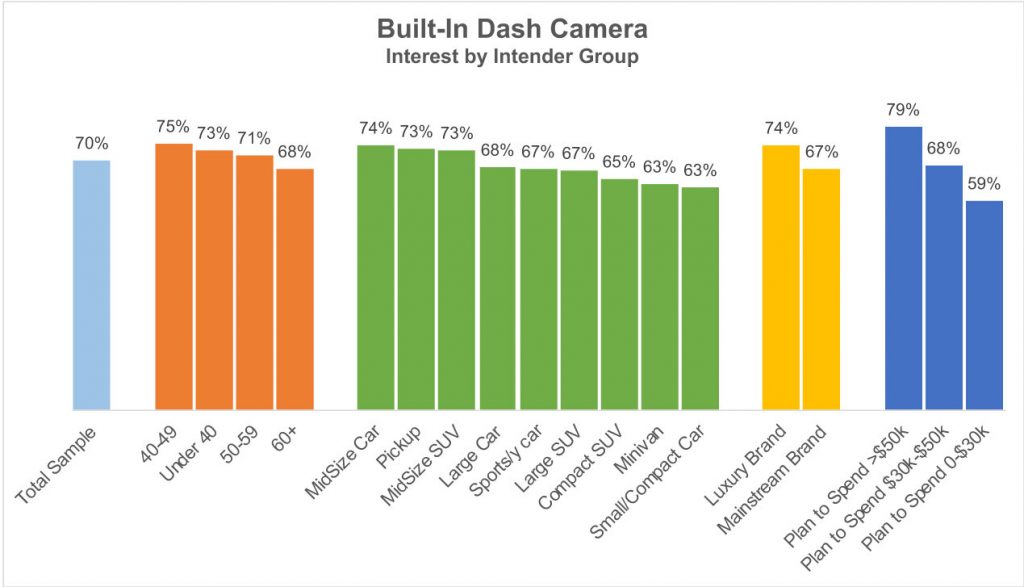 Right now, only select higher-end vehicles come equipped with a built-in dash camera. Ford, however, does offer one as an add-on accessory for its vehicles. But judging by this survey, perhaps more automakers should consider offering one, at least as an option in most vehicles. In a world already filled with cameras, it appears that there’s at least one area of our lives that’s lacking a bit in that department.

We’ll have more interesting research results like this soon, so be sure to subscribe to Ford Authority for 24/7 Ford news coverage.

Here’s A List Of Some Notable Ford GT Applicants, And Their Status