By now, everyone is pretty familiar with all seven 2021 Ford Bronco trim levels and each one’s intended purpose. But what we didn’t know, until now, is how Ford came up with the names for each of those trim names. Thankfully, Car & Driver did a little digging and discovered the origin of a couple Bronco trim level names and one package, and as we figured, each one has its own special place in Ford history. 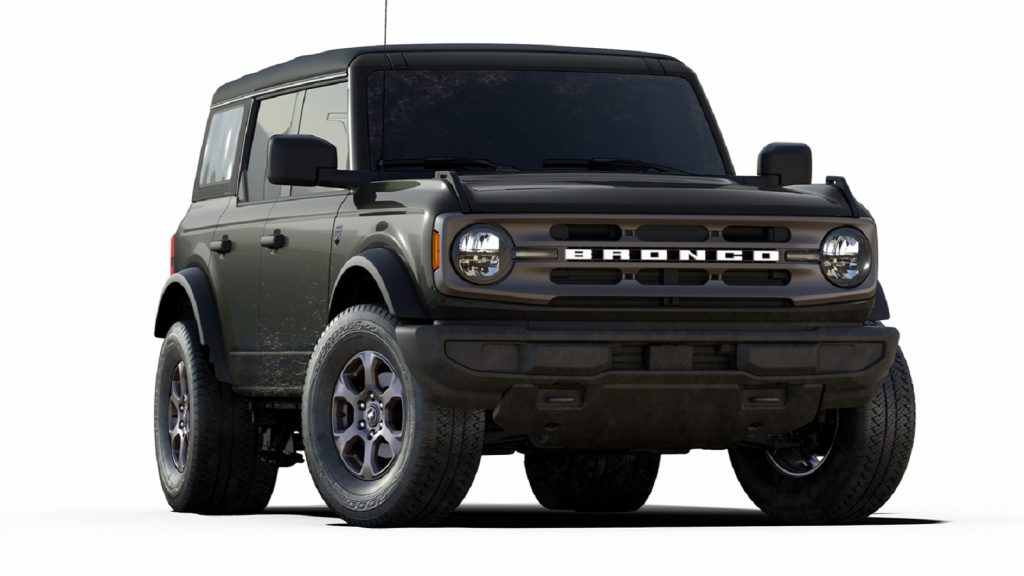 Slotting just above the base Bronco is the Big Bend, which is named after a U.S. National Park, but it also has a curious tie to The Blue Oval. And it all started way back in 1967, when Ford sent an early production Bronco to Carroll Shelby’s Southern California workshop.

Shelby painted it and stuffed a 289 V8 into it, then shipped the Bronco to his ranch in Alpine, Texas, which is about 70 miles from Big Bend National Park. Today, it’s on display at Gateway Bronco and is widely considered to be the oldest surviving Bronco. 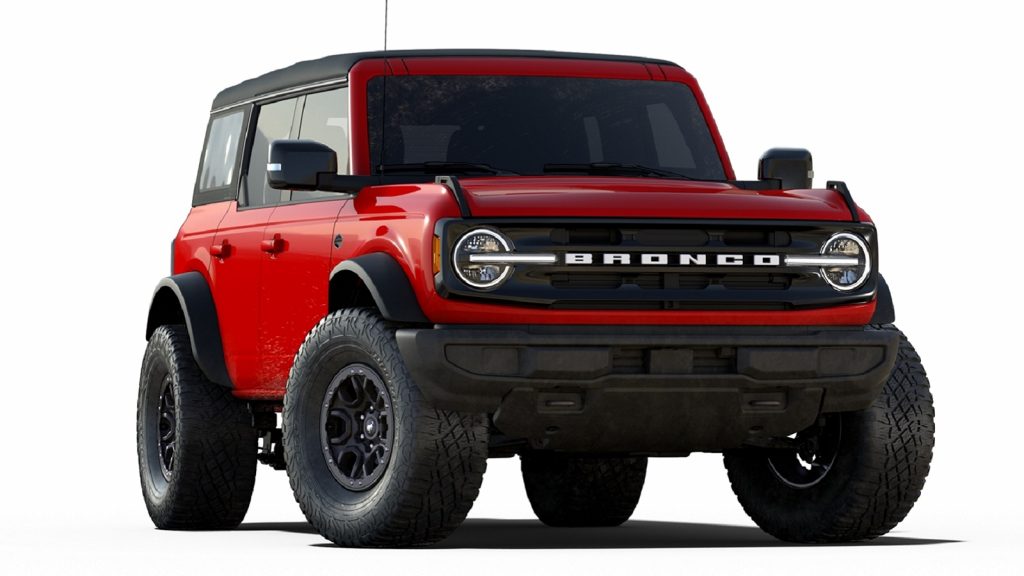 As far as the Wildtrak goes, well that name doesn’t have as cool of an origin story. In fact, it’s simply a repurposed name from the Ford Ranger Wildtrak that’s been on sale in some global markets since 2009. But in all fairness, the Ranger Wildtrak is also a purposeful off-road focused variant that’s quite capable in its own right.

Finally, we have the already-popular Sasquatch package, which is sadly only available with an automatic transmission – at least for now. And this one’s origin story is by far our favorite, because it’s nothing more than an elaborate Jeep troll job. Jeep dealers have been building Wranglers equipped with Sasquatch and Big Foot packages for years, and Jeep itself has placed Sasquatch Easter eggs on various models over the years. 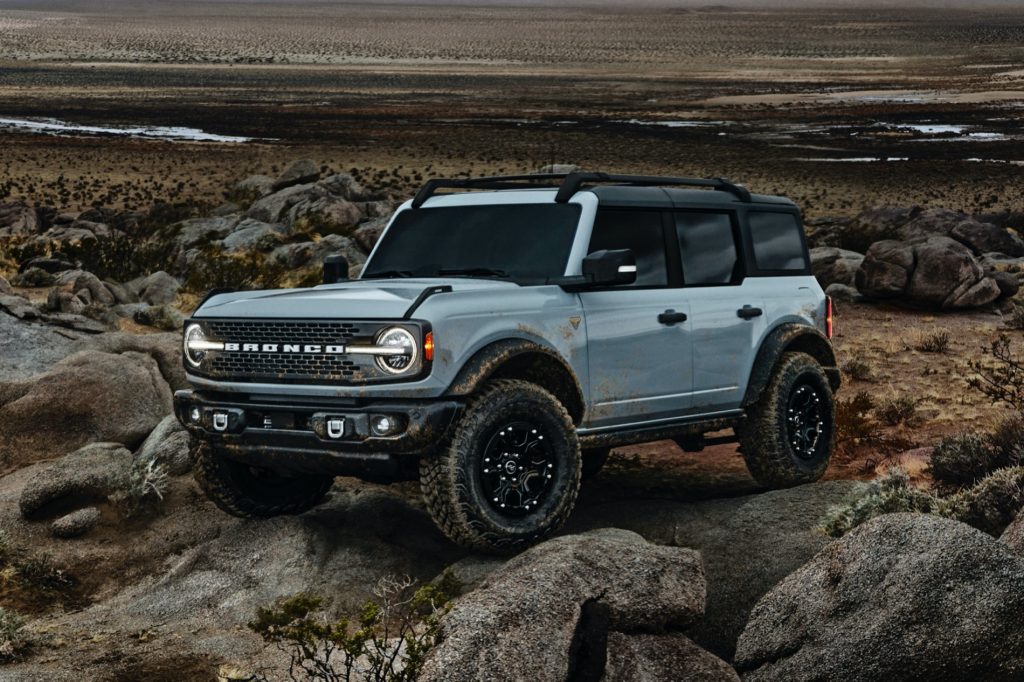 Unfortunately for Jeep, it never bothered to trademark that name, so now it belongs to Ford. Kind of like how Ford created the iconic Jeep front grille, but lost it to Jeep for also failing to trademark it. Isn’t revenge sweet? 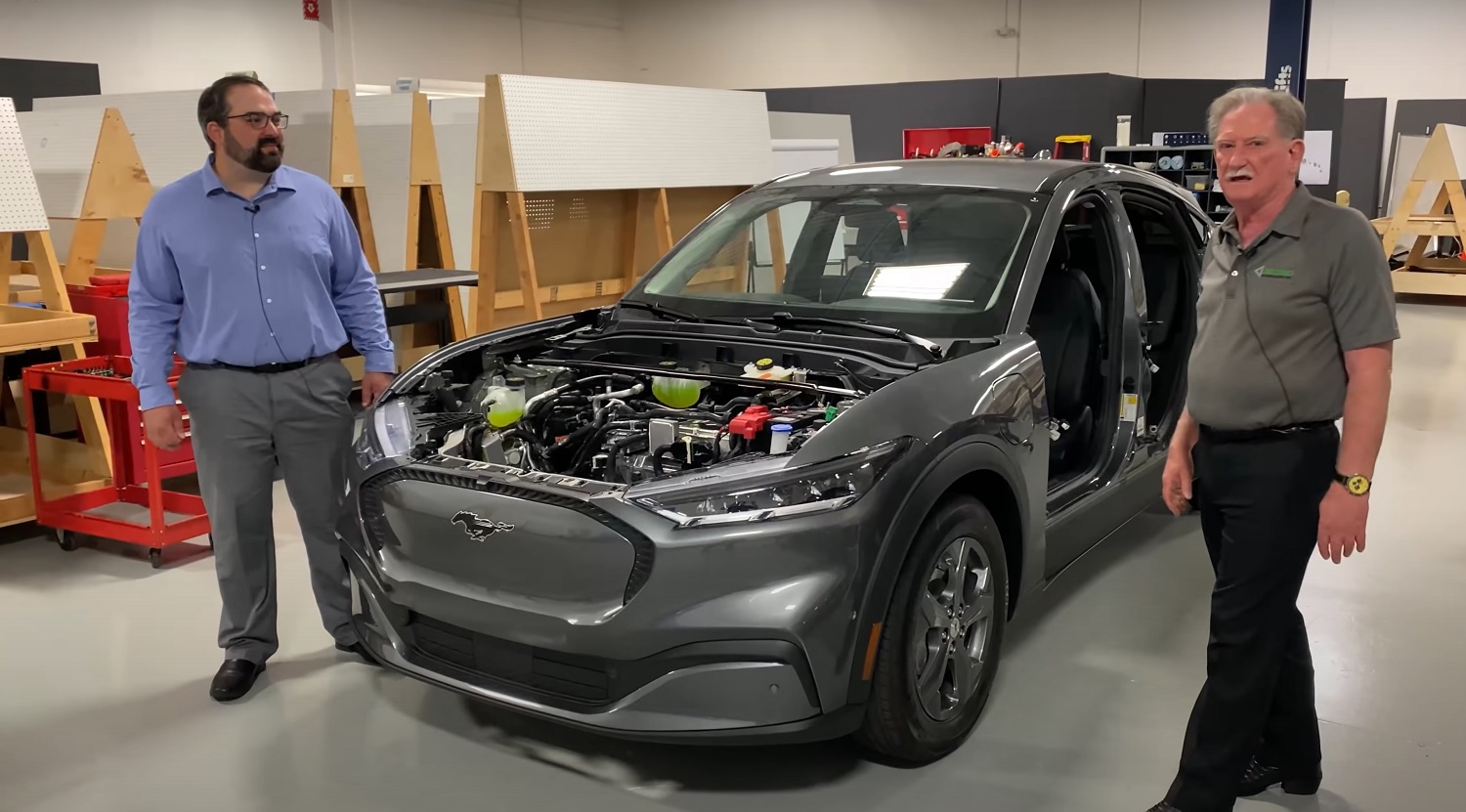