Lincoln spokesperson, Anika Salceda-Wycoco tells Ford Authority that it “will launch later this year.” When, exactly, that might be remains up in the air. The plug-in hybrid Corsair could launch later in the summer than originally expected, or it could be slightly later.

This doesn’t come as a big surprise, given the fact that most new models like the 2021 Ford Bronco, Bronco Sport, and Ford F-150 were delayed two months due to COVID-19 induced production stoppages.

The Corsair Grand Touring utilizes the same drivetrain as its platform mate, the Ford Escape Plug-In Hybrid. That means it pairs a 2.5L inline four-cylinder engine and a permanent magnet synchronous motor to produce a combined targeted output of 266 horsepower. That’s a substantial improvement over the Escape PHEV’s 209 horsepower, and unlike the front-wheel-drive Ford, the Lincoln comes exclusively with electric all-wheel-drive.

The electrified Corsair also comes equipped with Lincoln’s PowerSplit electric continuously variable transmission, in which two electric motors work together to provide a smoother driving experience.  EPA ratings have yet to be announced, but Lincoln is targeting an estimated all-electric driving range of 25 miles. 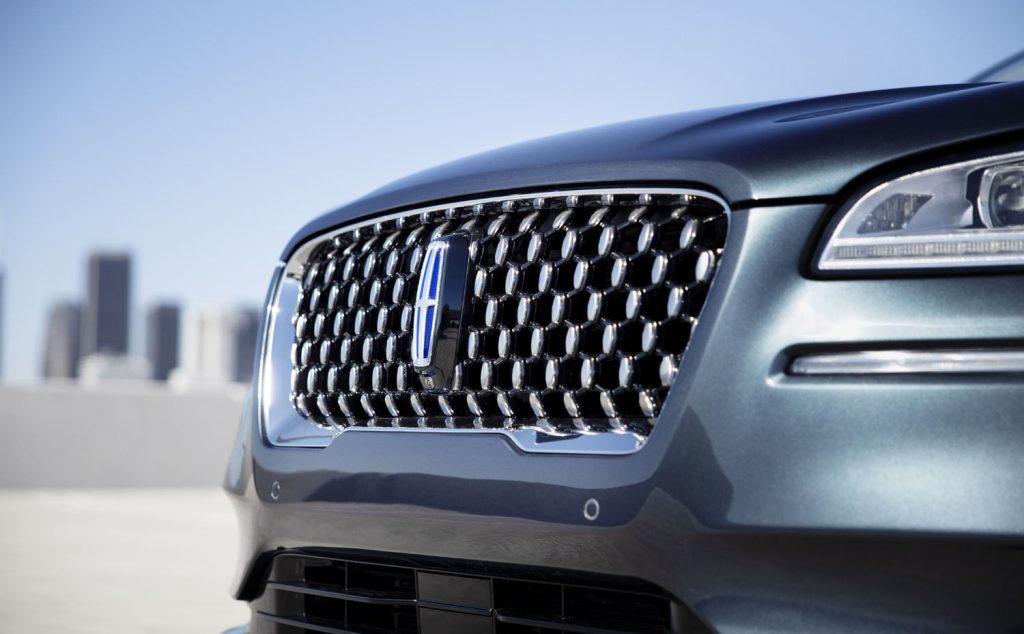 The Corsair Grand Touring will come with a variety of driving modes – Normal, Conserve, Excite, Slippery, and Deep Conditions – along with Preserve EV, which recharges and saves battery power for a later time, and Pure EV, which is designed to keep the driver in all-electric mode in many conditions.

We’ll have more on the plug-in Corsair as soon as it’s available, so be sure and subscribe to Ford Authority for the latest Lincoln news, Lincoln Corsair news, and continuous Ford news coverage.