During the first fourth months of the 2020 calendar year, Lincoln Korea sales increased 26 percent to 755 units.

Lincoln Korea sales increased in a healthy fashion in April, the third consecutive month of sales volume growth for Ford’s luxury brand in South Korea. Despite the negative impact of COVID-19 on car sales, Lincoln has managed to avoid the crisis due to the solid performance of its fresh portfolio of utilities.

The performance of Lincoln Nautilus sales particularly stands out, as the midsize crossover utility vehicle achieved its best result to date in the South Korean market, establishing itself as the brand’s best-selling model. In second place was the new Aviator, which also registered a solid level of sales volume. 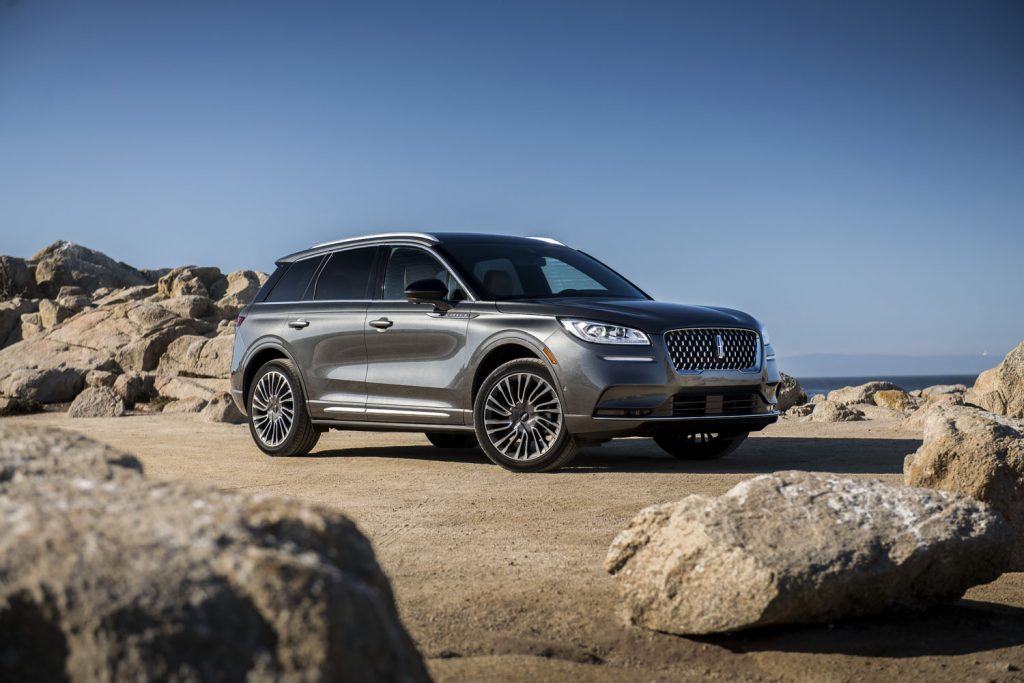