Generally, we learn at a very early age that cutting in line is unacceptable social behavior. Regardless, we see adults who should know better doing it every day instead of just waiting their turn like the rest of us. Few things in life are more frustrating, so we can certainly understand why one guy was pretty mad at a Mustang convertible driver who cut in front of him in a McDonald’s drive thru line in Fort Lauderdale, Florida recently. 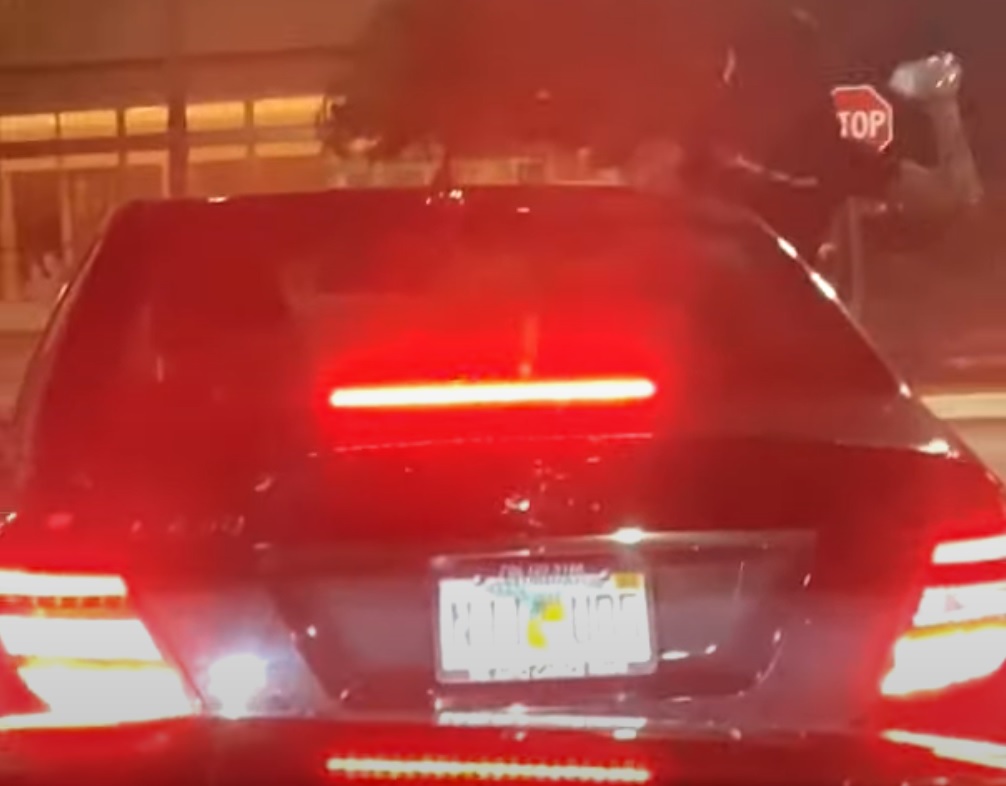 Luckily, the driver of another car in line behind the two captured the aftermath on film. Instead of simply having a civil discussion with the Mustang convertible driver, the angry bystander proceeded to throw not one, but two water bottles at him. Making matters worse, the top was down, though we can’t see if the bottles actually made contact with the Mustang’s occupant(s).

Regardless, it seems like the Mustang’s driver at least notices what’s happening, but the video cuts out before we get to see what happens next. Perhaps he ignored the situation and realized his classless move, or maybe a fight ensued. At least for now, we’ll never truly know. 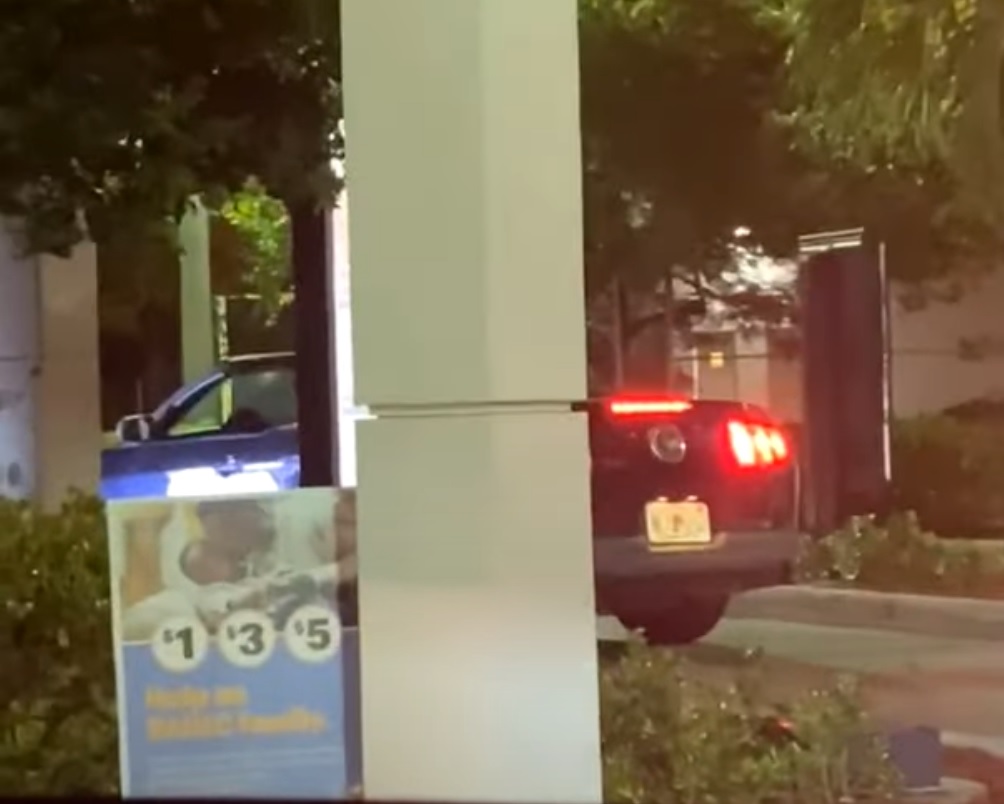 Either way, there’s really no telling why the Ford Mustang driver cut in line anyway. Perhaps he was having a bit of a Big Mac attack and feeling hangry. We know all too well what waiting too long to eat can do to one’s mind, but it still doesn’t excuse this kind of behavior.

Not that cutting in line deserves a water bottle to the head, but it still isn’t the cool thing to do. If we’d all just wait our turn like we learned in our toddler years, stuff like this would never happen. And everybody would get their 20 piece nugget or fish sandwich in the order they deserve to.

We’ll have more crazy videos like this soon, so be sure to subscribe to Ford Authority for more Ford Mustang news and around-the-clock Ford news coverage.