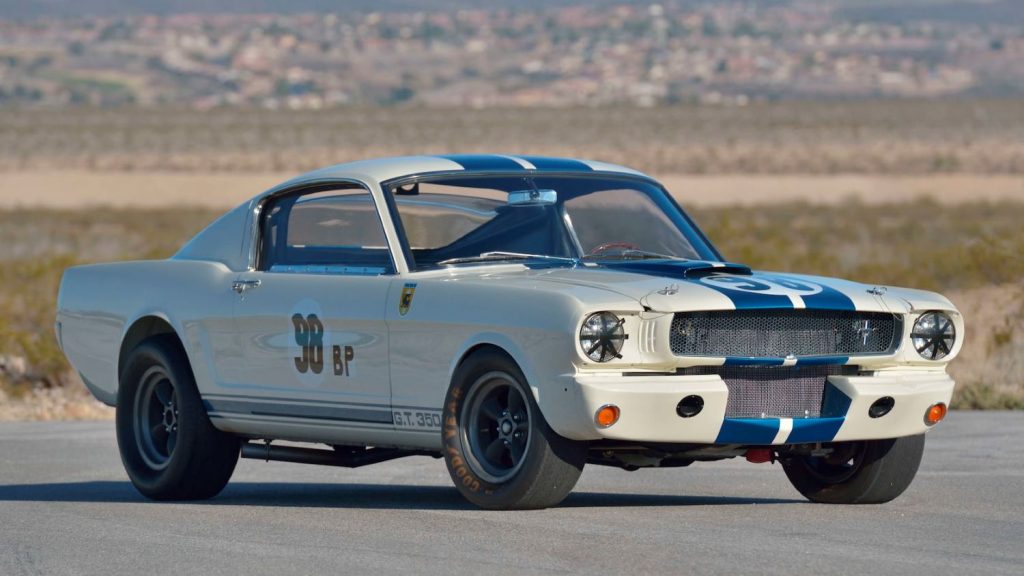 It was only six months ago that the original Bullitt Mustang sold for $3.75 million, setting a new high mark for the most expensive Mustang ever sold at auction. It beat out a 1967 Shelby GT500 Super Snake, which sold just the year prior for a “mere” $2.2 million. But now, we’ve seen this record shattered once again thanks to this 1965 Ford Mustang Shelby GT350R Prototype, which hammered for an eye-watering $3.85 million ($3.5 million minus auction fees) at Mecum’s 2020 Indianapolis auction. 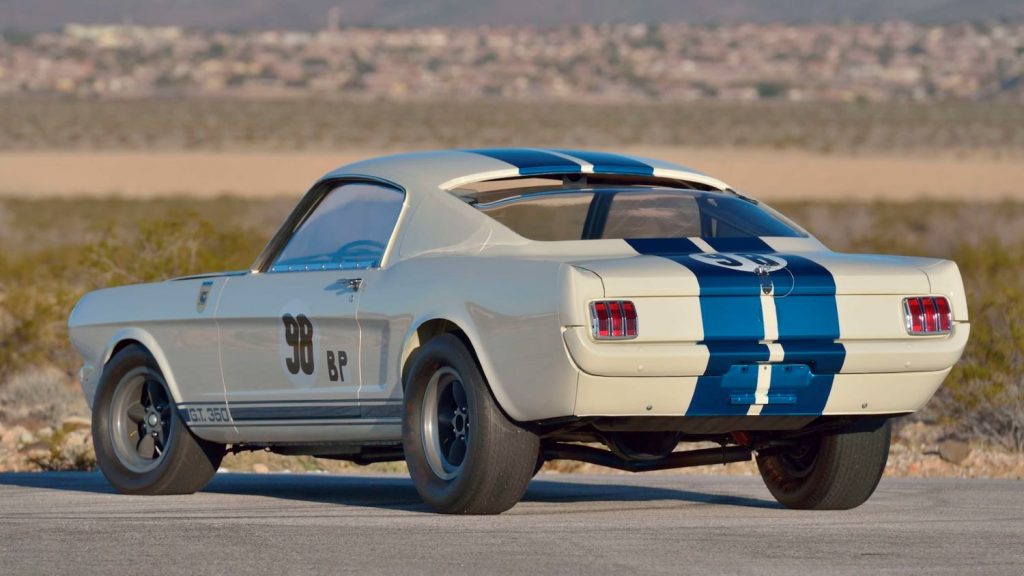 There are many, many reasons why this particular car is worth more than any other Mustang in existence (at least for now). Mecum calls it the “the most historically important Shelby Mustang in the world,” and “also arguably the most important Mustang in the history of the marque, period.” 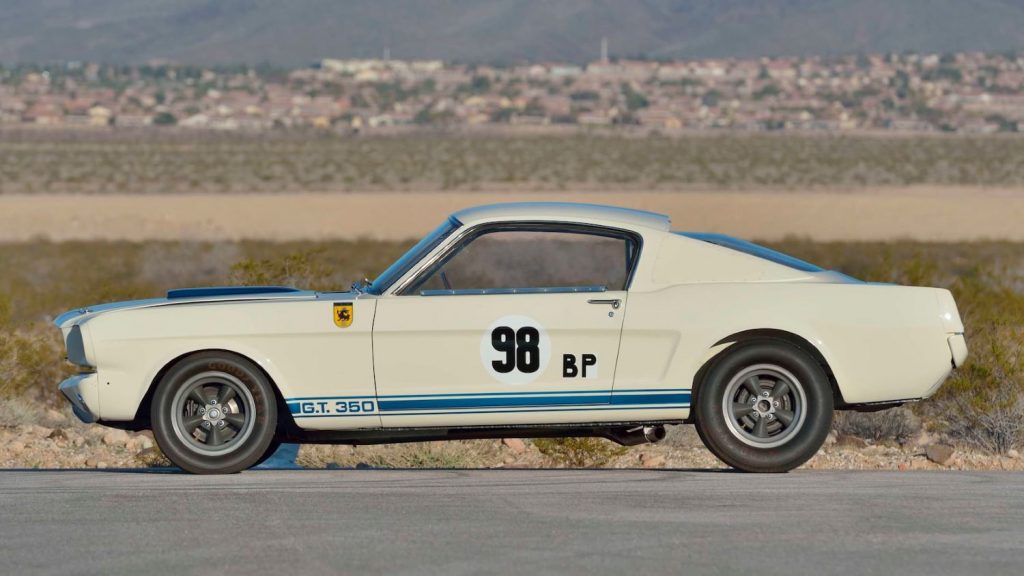 Those are big claims, indeed, but this is the very first R-Model Shelby GT350, as well as the first competition Shelby Mustang, the first to be raced, and the first to win. It was also Shelby American’s factory engineering mule and a rolling test bed that would lead to the development of a second team car and 34 customer R-Models. 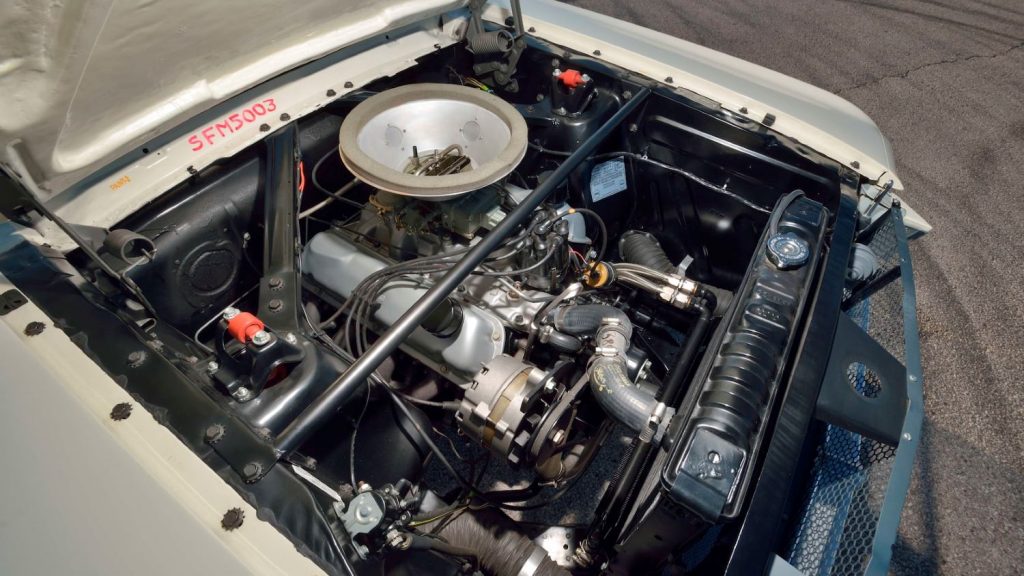 Making this particular Shelby GT350R even more special (if that’s possible) is the fact that it was driven by legends including Ken Miles, Bob Bondurant, Chuck Cantwell, Peter Brock, and Jerry Titus. Carroll Shelby once claimed that Miles and Cantwell alone put over 50,000 miles on the car, which is a pretty astounding number for a race car. 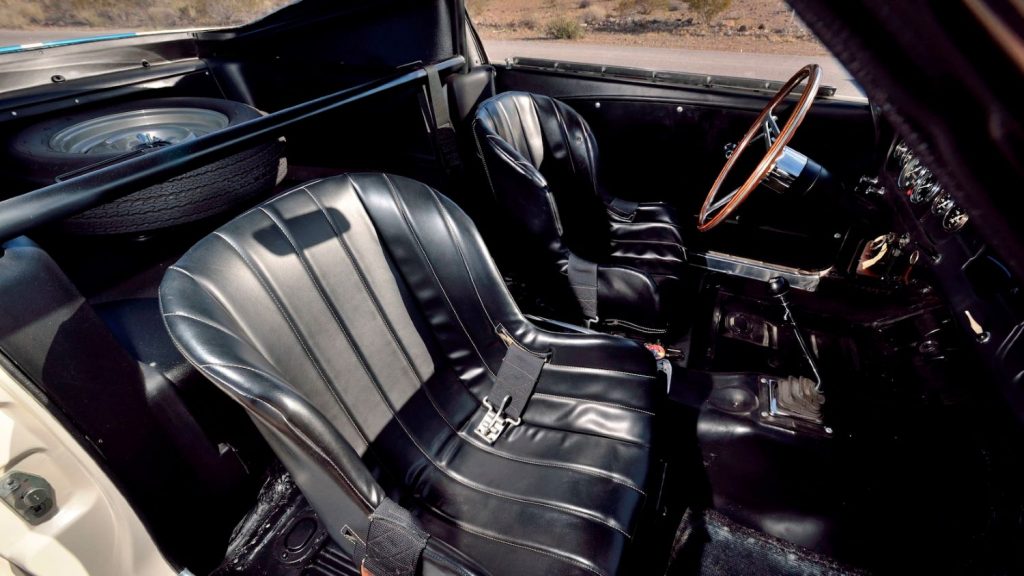 Car 5R002 was a dominant competitive force on the track as well, winning its first race and securing three straight class wins with Miles behind the wheel. It then racked up four consecutive SCCA B Production class wins before snagging its first second place finish and then another trio of wins. Many more followed in the years to come. 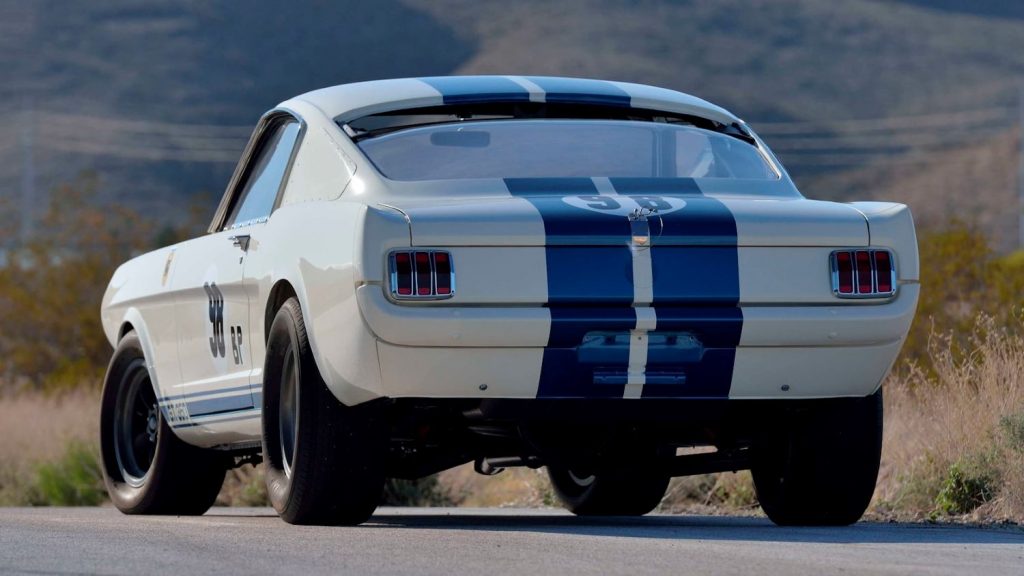 It’s amazing that this particular Shelby GT350R Prototype is still intact today, and it looks better than ever after receiving a total restoration in 2014. Now that it’s found a new home, we can only hope that it sticks around for many decades to come. 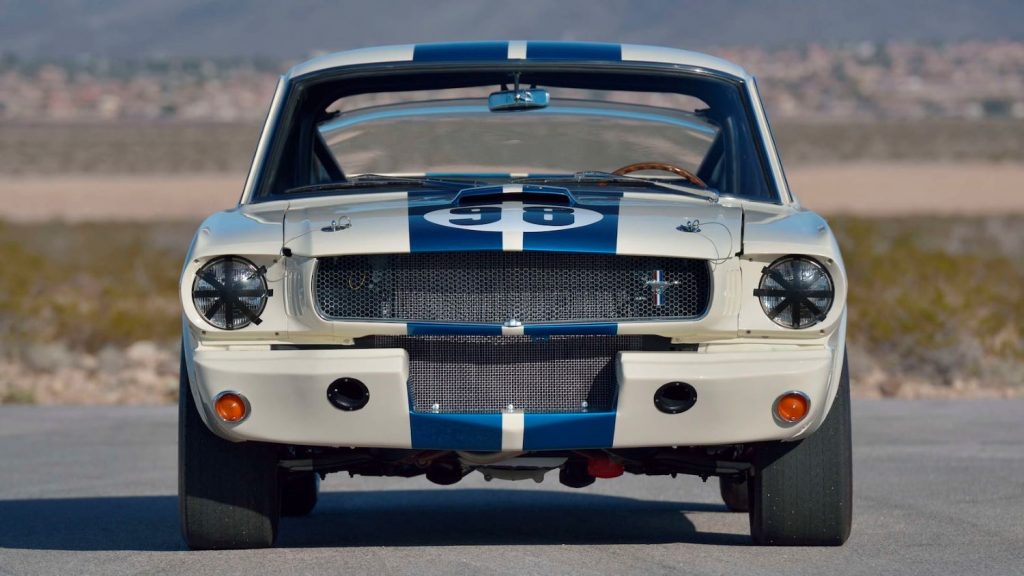 We’ll have more cool and historic rides like this soon, so be sure to subscribe to Ford Authority for more Ford Mustang news and around-the-clock Ford news coverage.