Also, Jonathan Jennings has been named vice president, Global Commodity Purchasing and Supplier Technical Assistance, and a corporate officer by Ford’s board of directors. 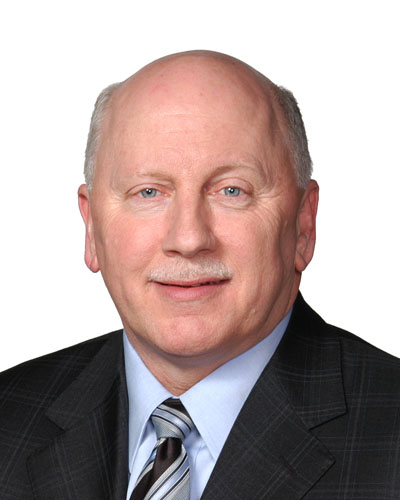 Mellen, a 39 year Ford veteran, will replace Bradley Gayton, who has accepted a position as senior vice president and general counsel at The Coca-Cola Company. Gayton’s last day with Ford will be August 31st, allowing for several weeks of transition.

“John Mellen has been invaluable in advancing and protecting Ford as associate general counsel,” said Ford president and CEO Jim Hackett. “His wisdom and relationships will help sustain our ambition to build trust and generate superior value for customers and other stakeholders.”

In his most recent role, Mellen managed Ford’s global litigation practice and provided counsel in areas including safety and environmental regulatory compliance, labor and employment, occupational health and safety, and insurance. 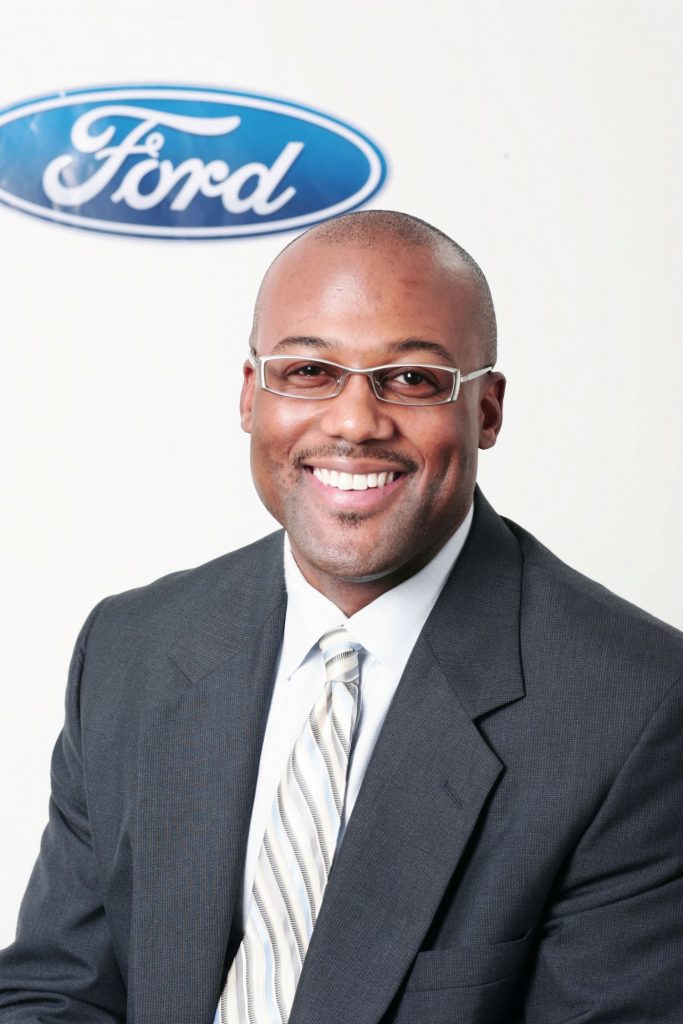 Jennings’ new assignment is part of a series of organizational moves to further improve the effectiveness of the company’s purchasing division. Jennings is succeeding Lisa Drake in those responsibilities, allowing Drake to focus exclusively on her role as chief operating officer for Ford’s North America automotive business. Jennings has been with Ford since 1993, when he worked as a manufacturing engineer at the Cleveland Casting Plant.

In the new position, Jennings will report to Hau Thai-Tang, Ford’s chief product development and purchasing officer.  Jennings will be responsible for all production procurement, together with quality and launch performance of the supply base through the company’s Supplier Technical Assistance program.  His assignment is effective August 1st.

“Jonathan has broad global experience in key purchasing and product development leadership roles,” said Thai-Tang.  “He will partner with our suppliers to bring Ford customers outstanding innovation, quality and value.”

We’ll have the latest on all future Ford leadership changes, so be sure and subscribe to Ford Authority for the latest Ford business news and ongoing Ford news coverage.