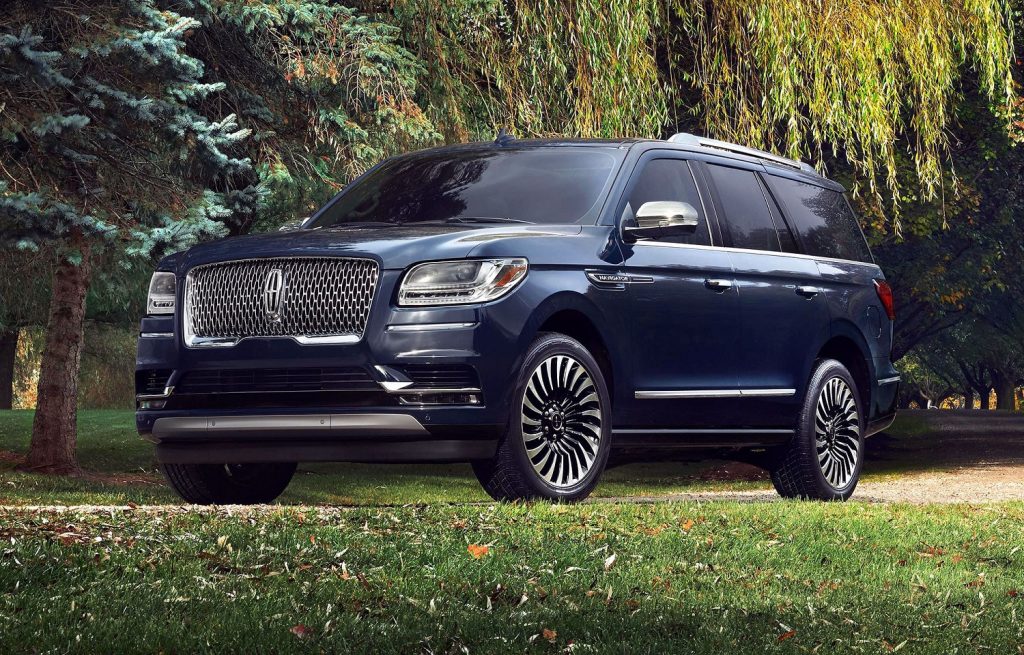 In North America, Lincoln uses the Black Label for its range-topping trims. But in some other markets like the Middle East and China, the Lincoln Presidential trim is used instead. We were curious as to why this is the case, so we reached out to Lincoln to find out why.

In that region, the Navigator is offered in base, Reserve, and Presidential trims. The extended wheelbase L variant replicates that formula. That‘s the same trim level structure as in North America, but with Presidential used in place of Black Label. The Presidential trim was launched in the Middle East in 2017. 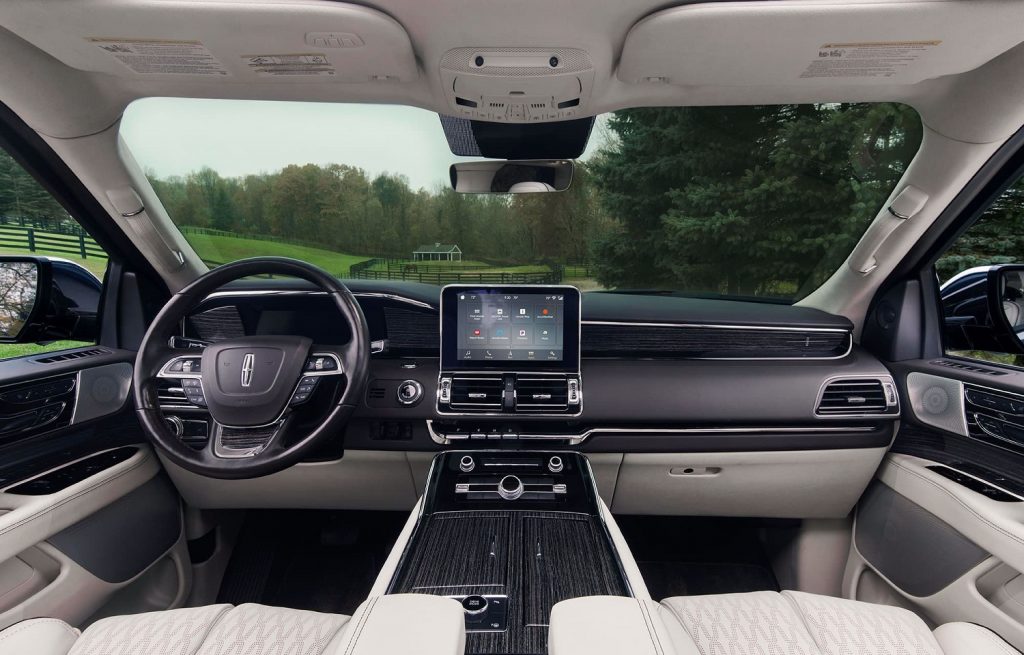 “Since then many royals and heads of state have chosen Lincoln as their vehicle of choice,” Salceda-Wycoco added.

Thus, the Presidential name carries a bit of prestige in the Middle East, so it makes sense that Lincoln would continue to offer it instead of changing the trim name to Black Label to coincide with North America. 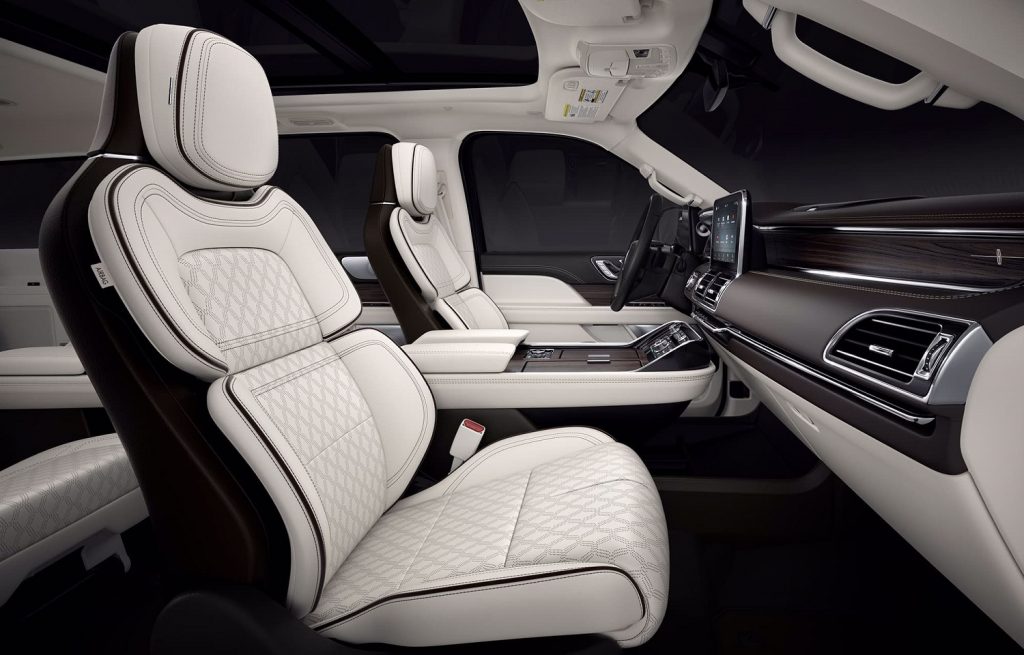 No matter what Lincoln calls its SUVs these days, this formula is clearly working. As we reported last week, the automaker is enjoying a surge in SUV and crossover sales, as well as an increase in retail market share despite suffering a 7 percent decline in overall sales volume in Q2 2020.

Lincoln SUV sales gained 1.5 percent in retail market share to more than 7 percent of the premium SUV segment, with the new-for-2020 Lincoln Corsair and Aviator leading the way. 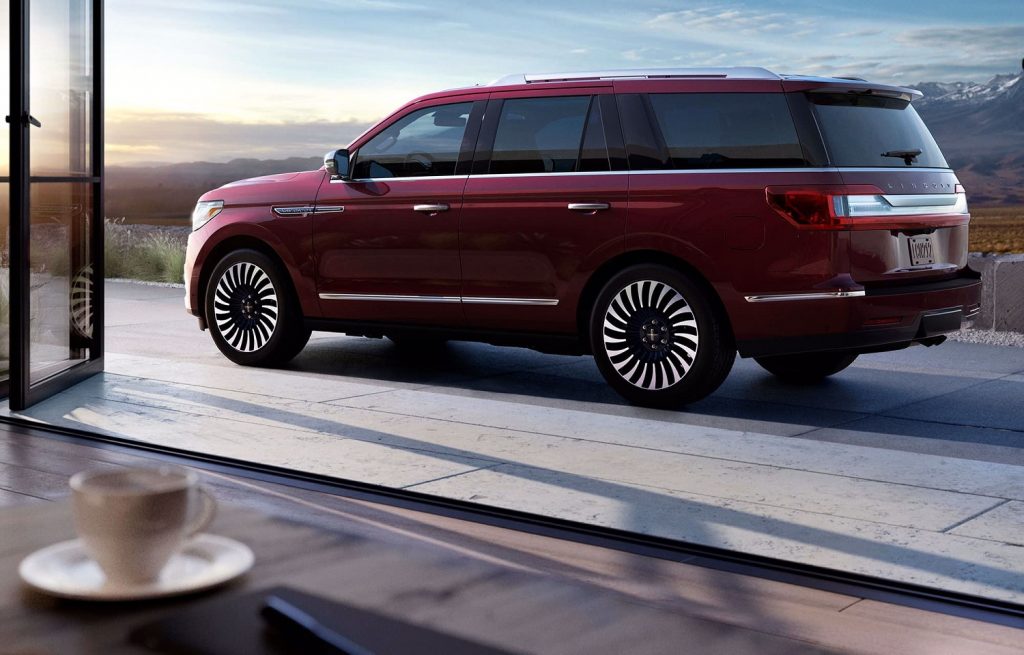 This is encouraging news for the automaker as it continues to wind down passenger car production. Both the Lincoln Continental and MKZ will be discontinued following the 2020 model year, which leaves the automaker with a lineup consisting of nothing but SUVs and crossovers.

We’ll be keeping a close eye on Lincoln’s big transition, so be sure to subscribe to Ford Authority for the latest Lincoln news and non-stop Ford news coverage.