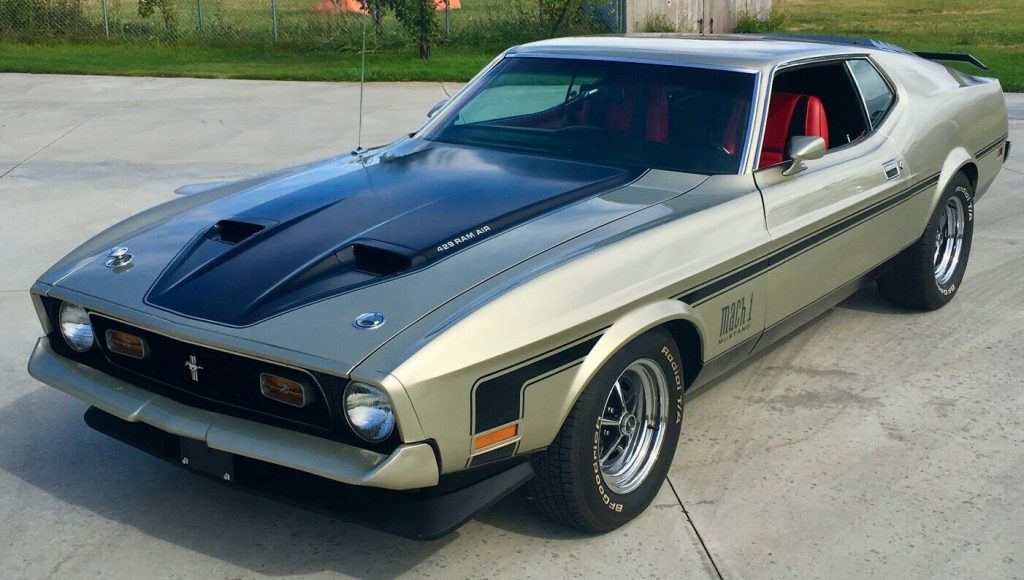 While some hardcore car enthusiasts might groan every time a new Fast & Furious movie comes out, truth is, the franchise has attracted a large number of fans over the years. And some of the cars depicted in the movies are pretty cool, too. Now, one of our personal favorites, the 1971 Ford Mustang Mach 1 from Fast & Furious Presents: Hobbs & Shaw (also known as Fast & Furious 9) is up for sale on eBay.

Even if this sweet Ford Mustang wasn’t a movie star, we would certainly be drooling over it, regardless. It’s a real-deal J-code car, packing Ford’s 429 cubic-inch Cobra Jet V8, which is mated to FoMoCo’s C6 automatic transmission. The drivetrain was rebuilt using OEM Blue Oval parts around 1,600 miles ago, and it’s all numbers-matching, too. 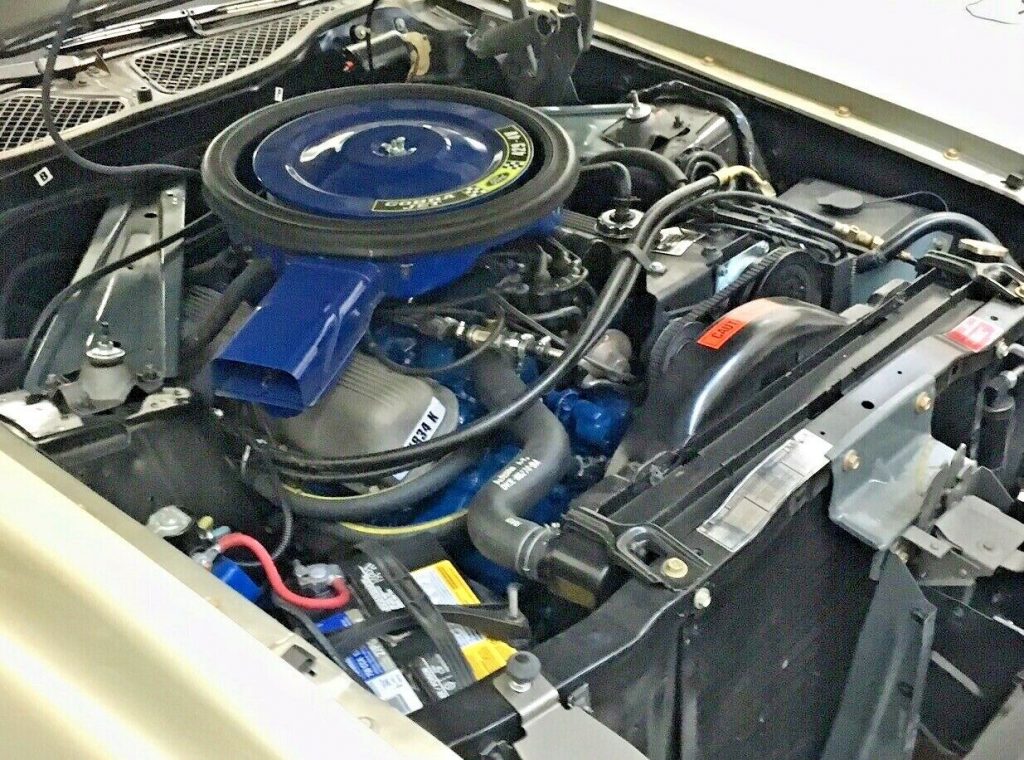 One thing that was upgraded during the restoration was the rear gearset, which is now a pretty low 4.10:1 for a little extra push off the line. Otherwise, this is a beautiful example of a 1971 Ford Mustang Mach 1, finished in an attractive shade of Light Pewter Metallic contrasted nicely by a Red Vermillion knitted vinyl interior. 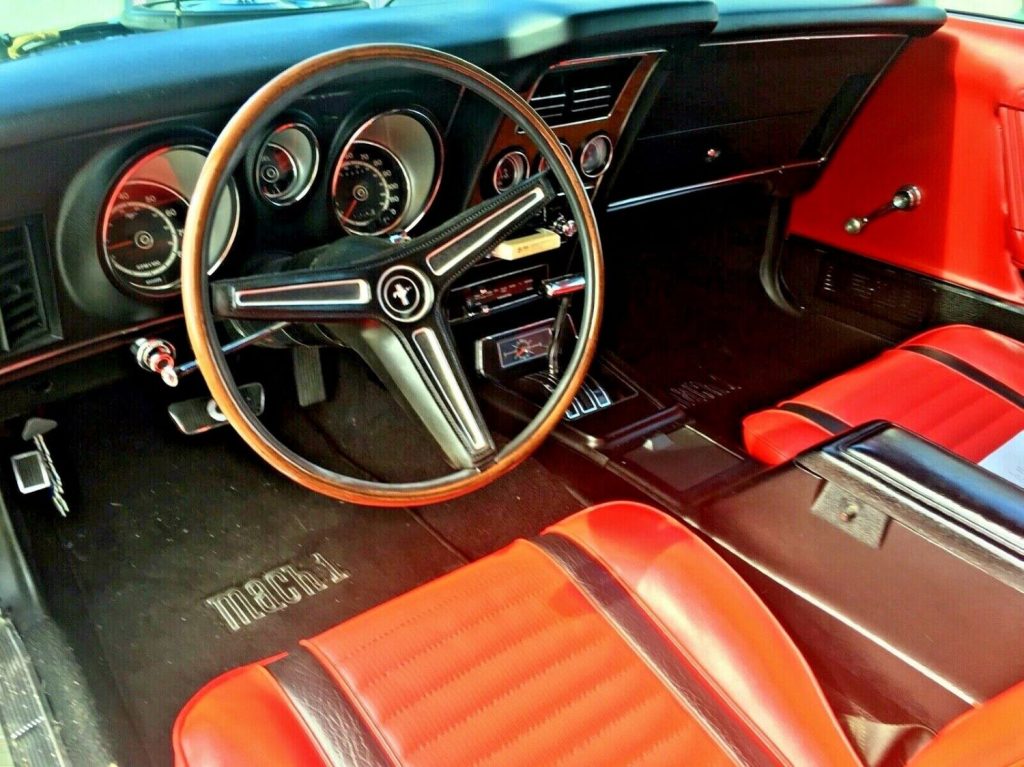 According to the seller, the car’s extensive restoration was careful to retain its original markings, stickers, and all the little details that we’d expect from a factory fresh Mach 1 of this vintage. The result is a car that looks like it just rolled off the assembly line, with cool ’70s stuff like an 8 track player still intact and functioning as it should. 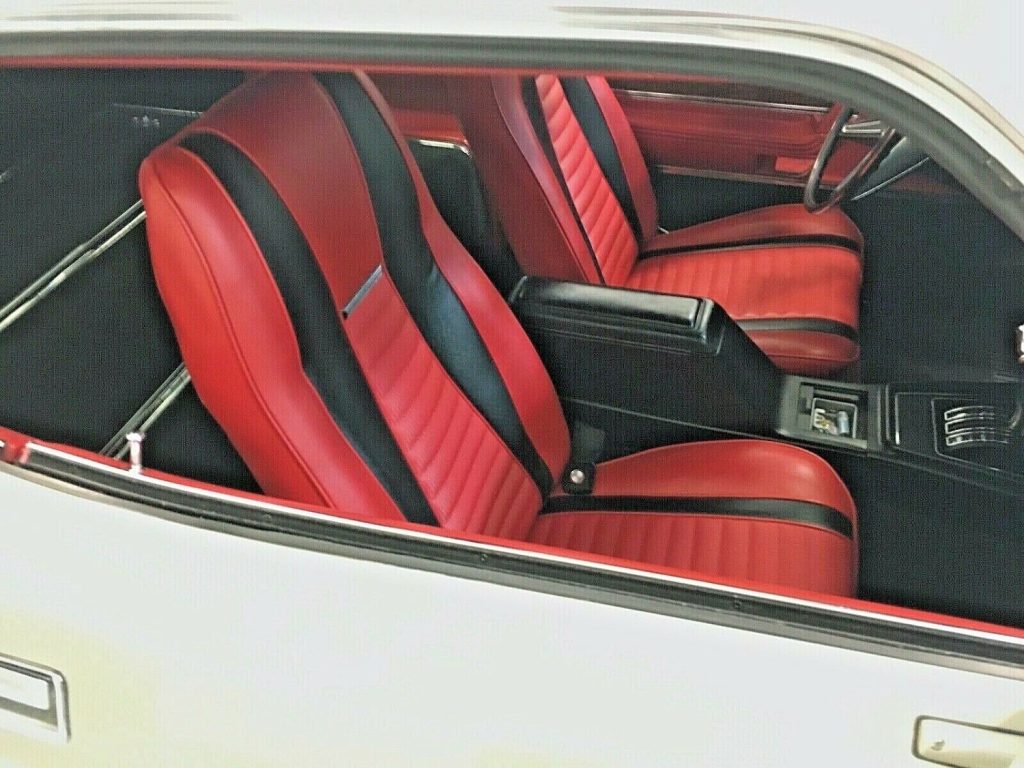 Throw in the fact that it’s also appeared in a pretty big movie, and this Mach 1 is certainly a worthy pursuit for anyone who likes the first of the bigger-bodied Mustangs. In that regard, they simply don’t get much better than this. 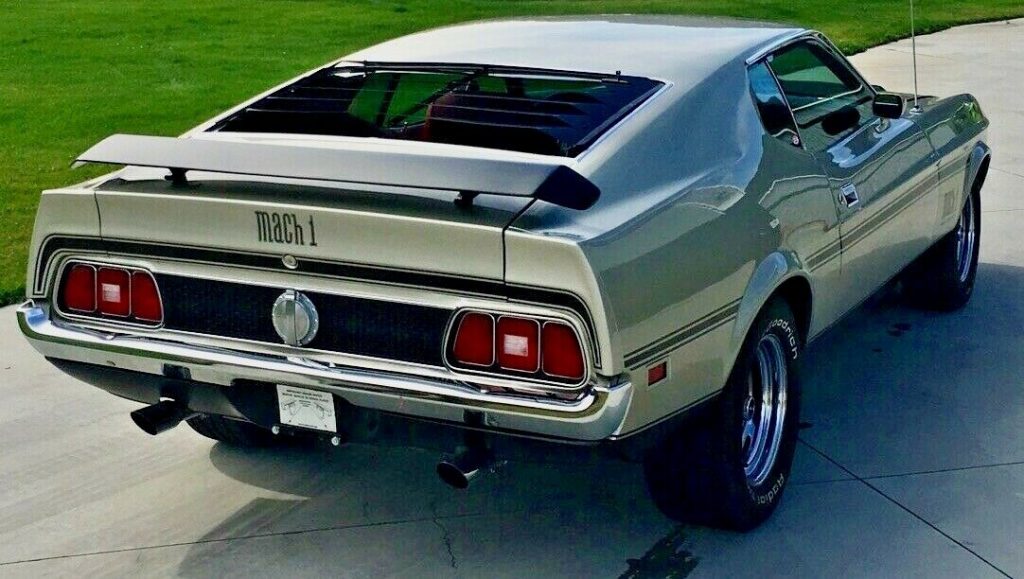 We’ll have more cool classics for sale soon, so be sure to subscribe to Ford Authority for more Ford Mustang news and around-the-clock Ford news coverage.