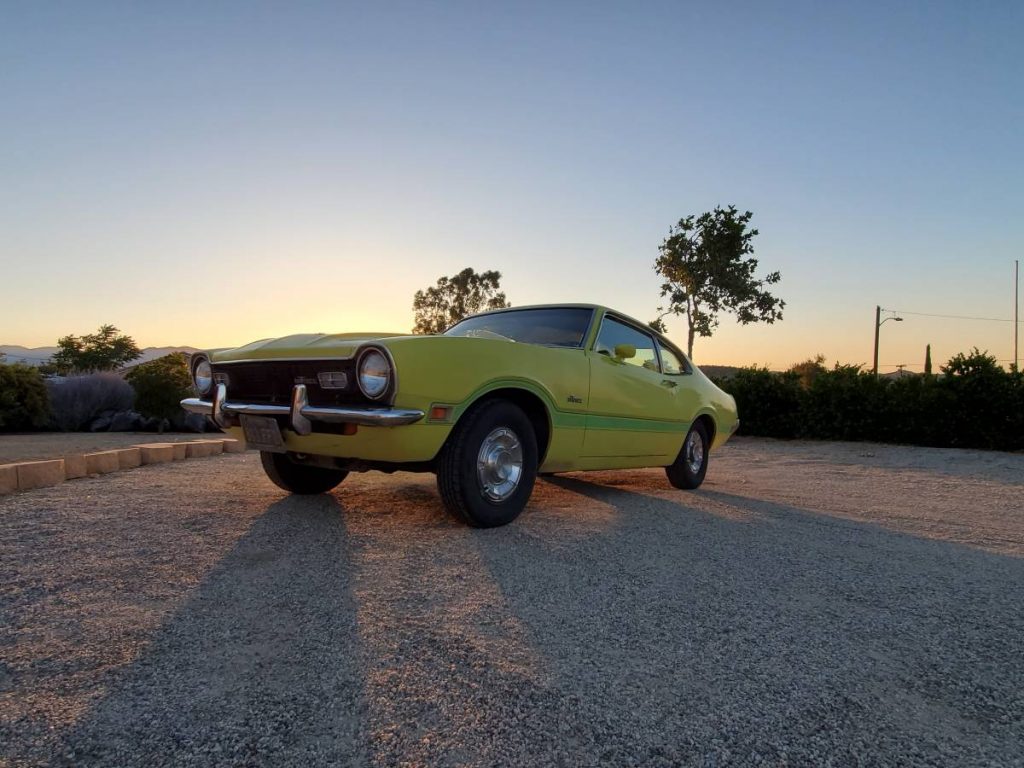 In the grand scheme of things, the Ford Maverick is a mostly forgotten model. Not that it’s the car’s fault, per say, but it was a victim of timing. The compact car came to life as the muscle car era was peaking before being decimated by the energy crisis. It was designed from the start to be an import fighter, and it was a smash hit for some time. There were even a few sporty variants introduced over the years, including the Ford Maverick Grabber. 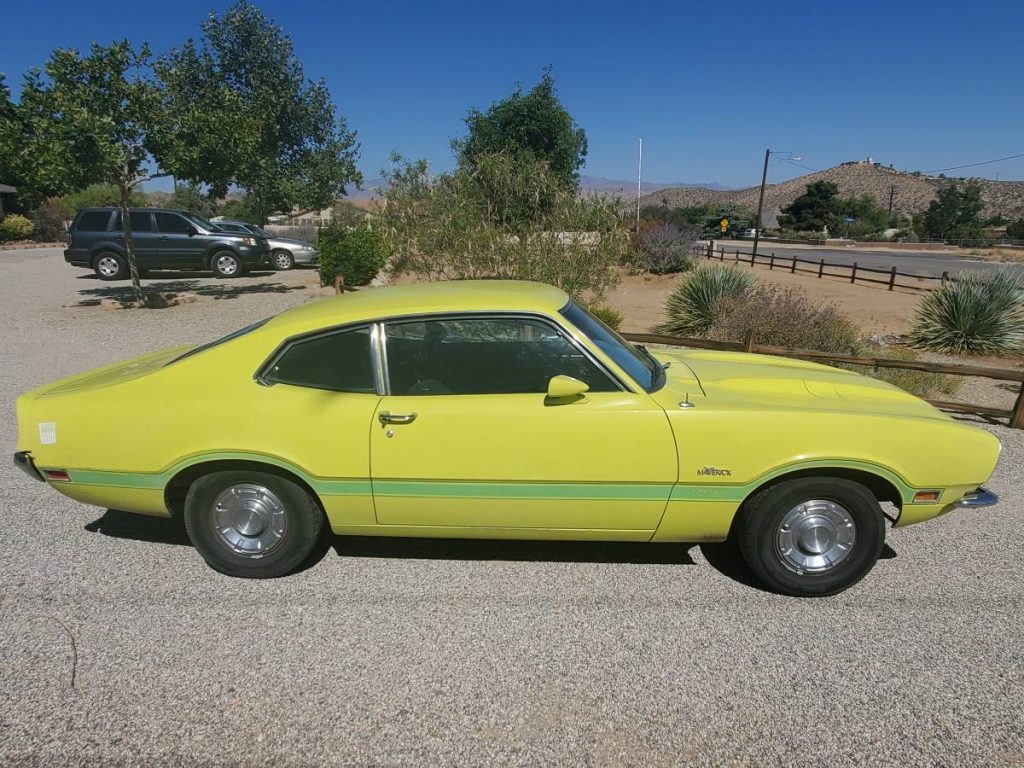 The Grabber trim package came along in mid 1970, and offered unique graphics and trim, larger tires, and a rear spoiler. For 1971 and 1972, the Ford Maverick Grabber also came with a special dual dome hood. It was a tidy looking package, one that we don’t see a lot of today. All of which makes this ’72 model we spotted for sale on Craigslist all the more impressive. 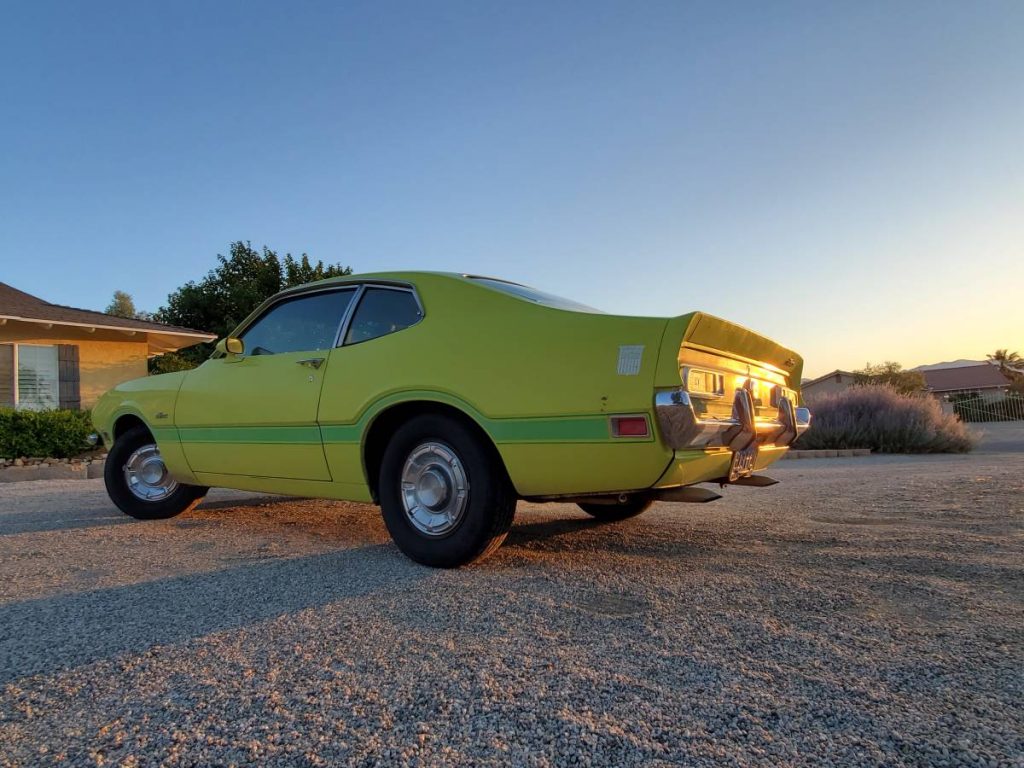 Amazingly enough, this particular Maverick Grabber is still wearing its factory original Swahili Yellow paint. The car itself has over 150,000 original miles, but the engine and transmission were rebuilt around 14,000 miles ago. Currently, it’s packing a Ford 5.0L V8 under the hood, which is mated to The Blue Oval’s C3 automatic transmission. 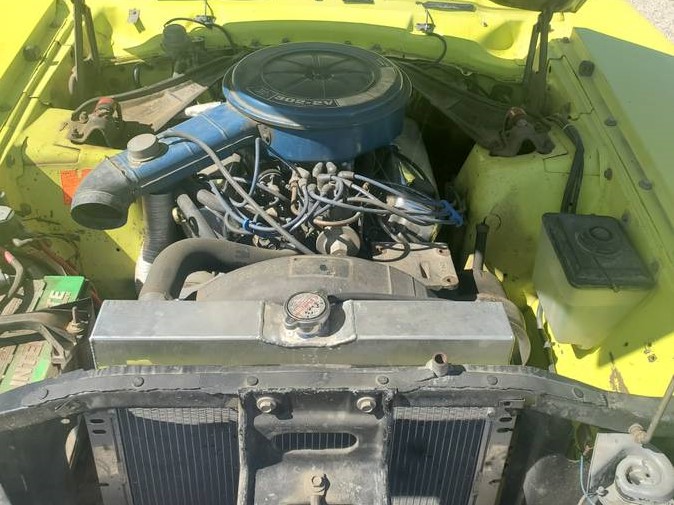 The seller didn’t provide any info on what this combination is producing in terms of power, but it is running a replacement block. The car originally produced a mere 143 horsepower and 243 pound-feet of torque, so we imagine that it’s making more than that, at least. The original block is included in the sale, along with the factory radio, A/C compressor, radiator, and a pair of hood stickers. 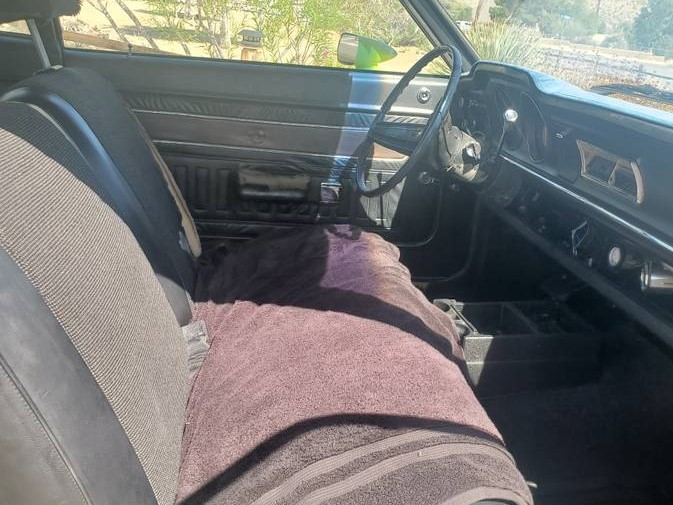 Otherwise, this Maverick appears to be in very solid condition. The only real problem area to note is the seats, which could use a recover. Otherwise, anyone looking for a clean Grabber should be pretty impressed by this one. 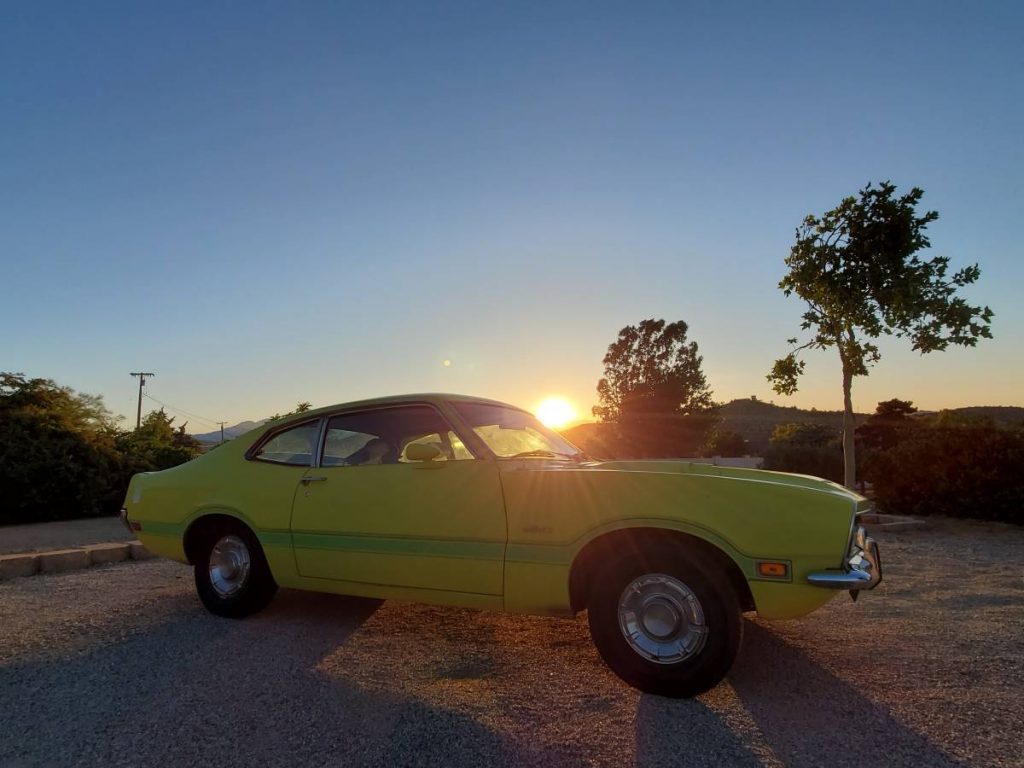 It’s about as good as Mavericks get, coming from the small bumper era and sporting a cool trim level. For those that remember the Maverick, it’s a cool piece of Ford history, with a name that’ll soon be reborn and grace the flanks of a compact, unibody pickup truck. 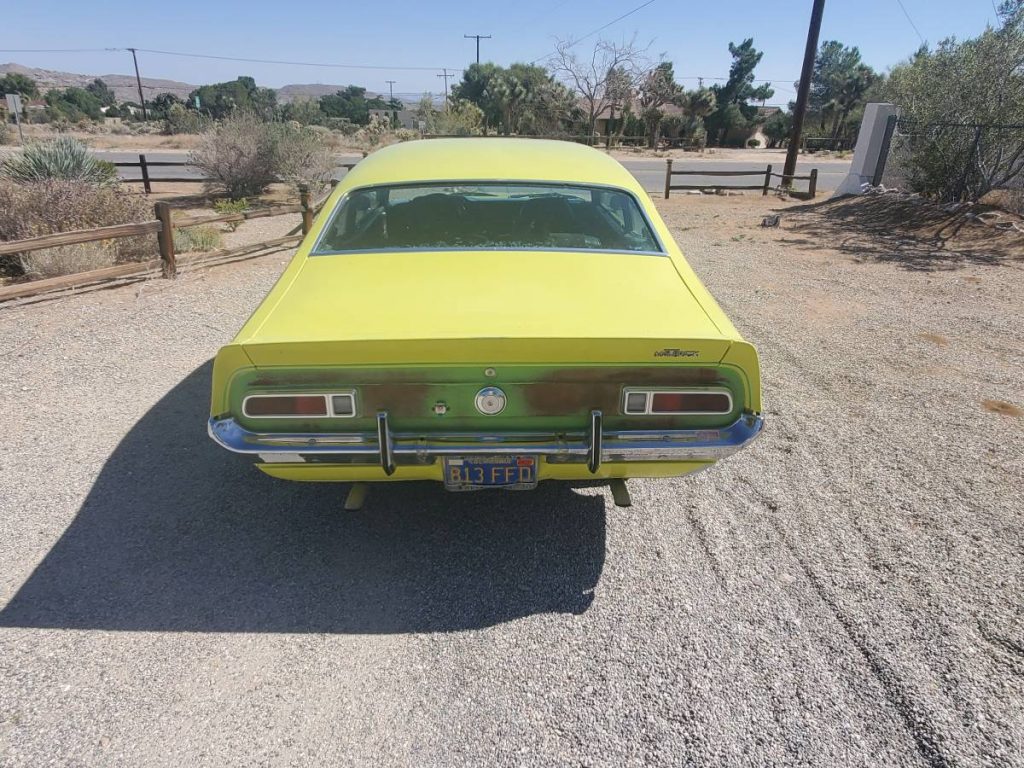 We’ll have more cool classics like this to share soon, so be sure and subscribe to Ford Authority for more Ford Maverick news and around-the-clock Ford news coverage.