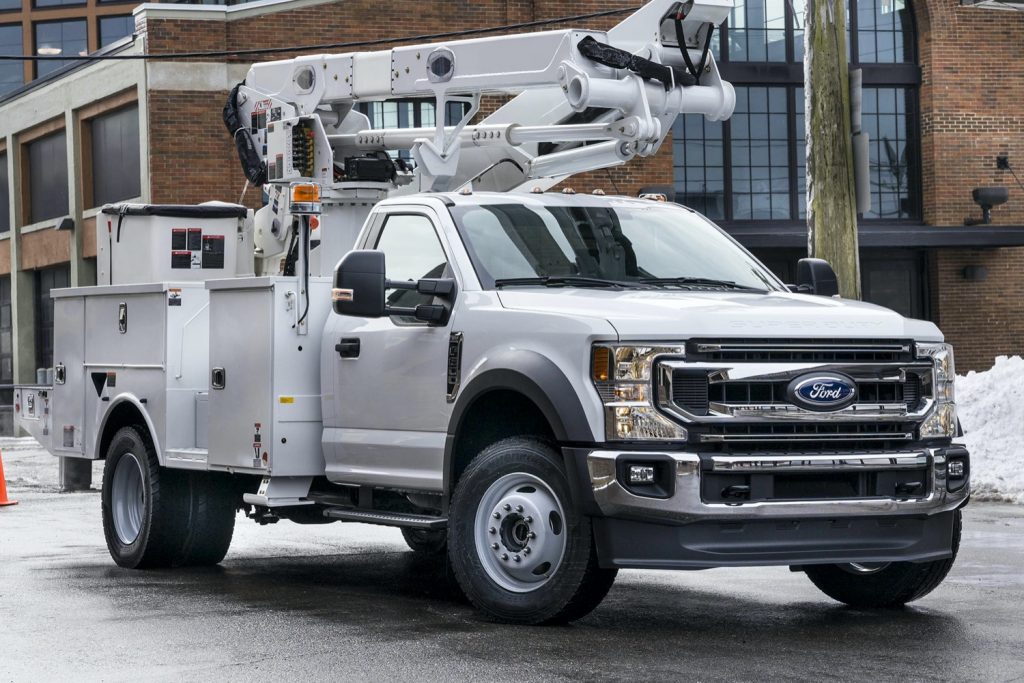 After a slight delay, the Ford F-600 Super Duty is finally launching. Ford’s newest chassis cab truck is geared towards fleet buyers who need a GVWR capacity of the larger and heavier F-650 Medium Duty, but desire the size and maneuverability advantages of the F-550 Super Duty. In other words, the F-600 is a Class-6 truck in a Class-5 package. 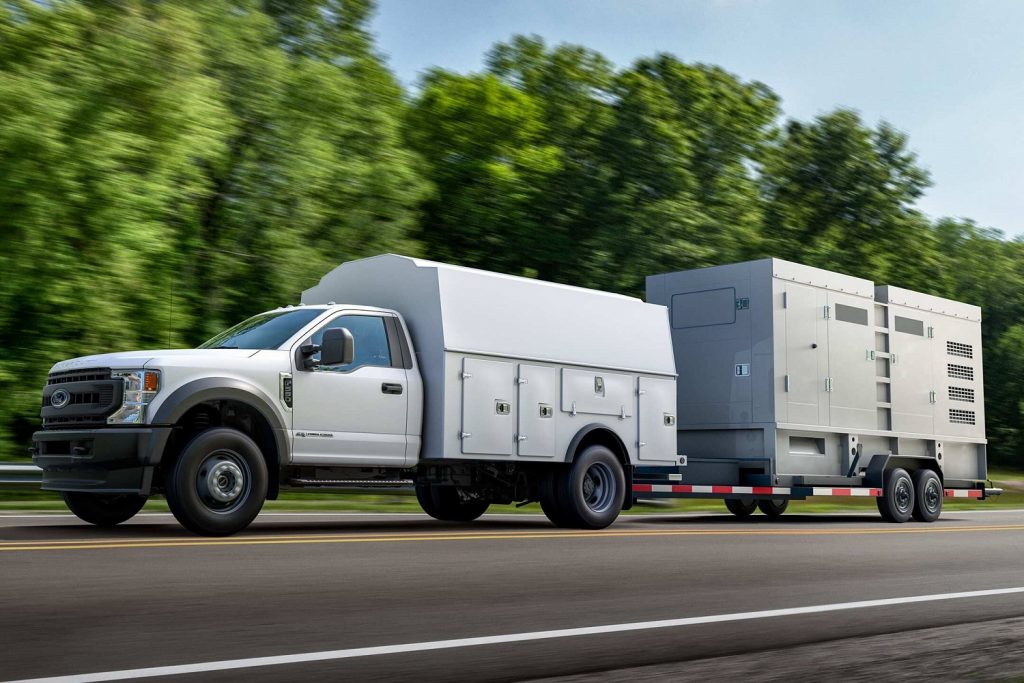 The Blue Oval has stated that the F-600 features upgraded driveline and chassis parts compared to a standard F-550, on which the F-600 is based. All of these upgrades work to increase the F-600’s GVWR to an astounding 22,000 pounds. However, details surrounding exactly which components were upgraded have been scarce.

Ford Authority did some digging to find out exactly what was upgraded, and why. 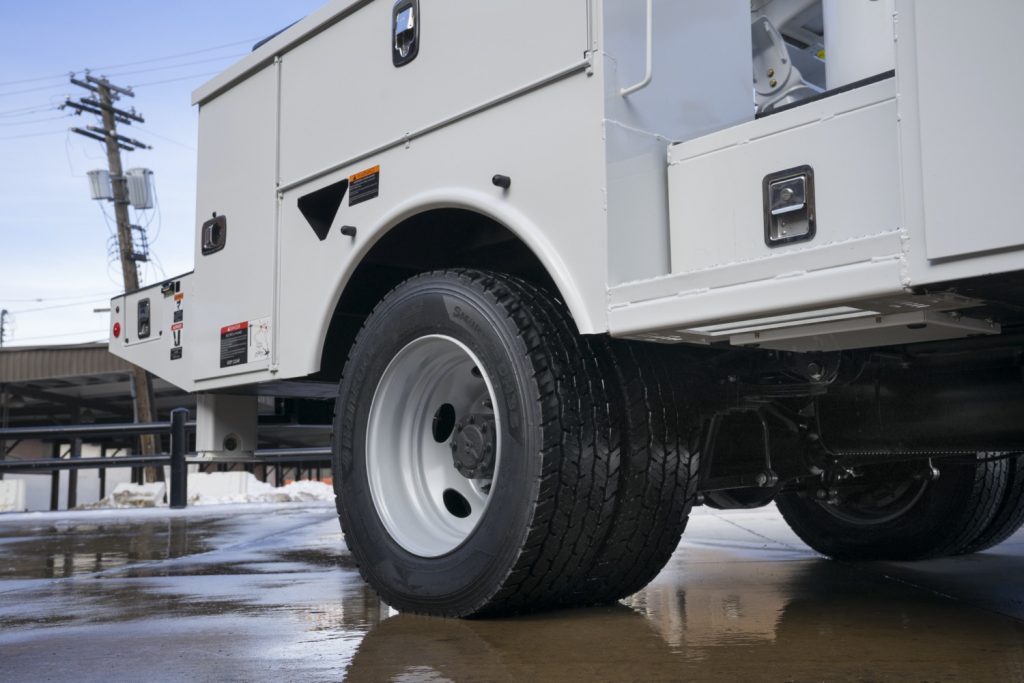 “Even though the tires are upgraded, the overall height of the vehicle only increases by 3 millimeters vs. the F-550, allowing for easy ingress and egress as well as excellent maneuverability,” Elizabeth Kraft, Ford Commercial Vehicle Communications Manager, told Ford Authority.

The other major upgrade to the F-600 are upgraded brakes, which were enhanced in order to provide the additional stopping power needed to handle heavier loads.

On the powertrain side, the Ford F-600 features larger and heavier U joints / drive shaft joints. The exhaust system needed to be modified in order to clear the larger U joint crosses.

Additionally, Kraft tells us that the front axle has been upgraded to 7,500 pounds front GAWR. 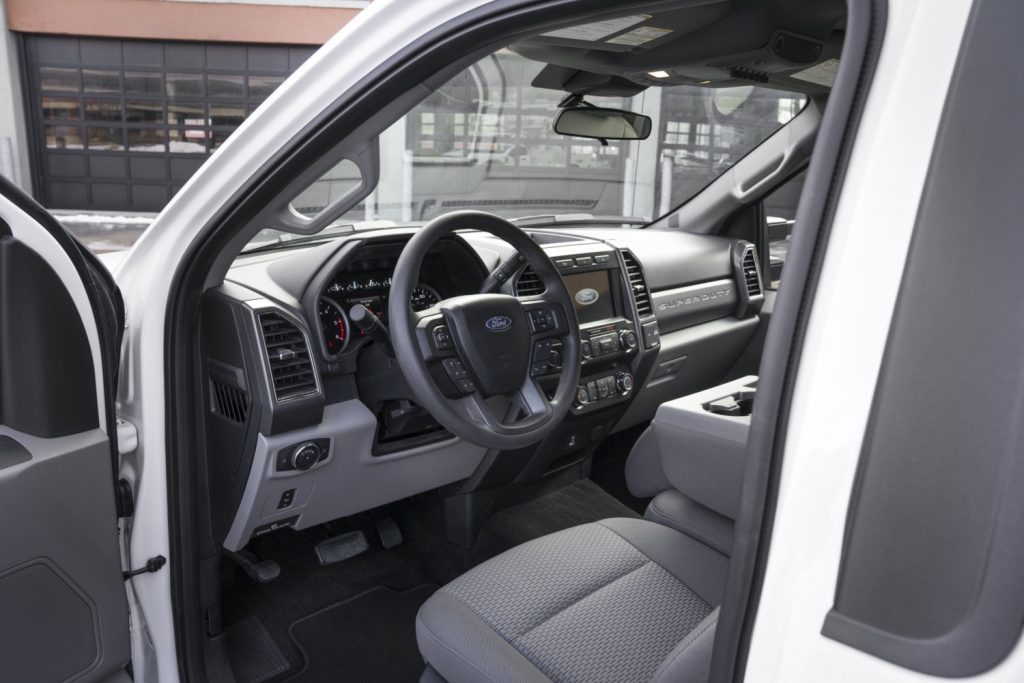 All these upgrades enable the F-600 – a name Ford last used in the late 1990s on a medium-duty truck – to tackle work in the most extreme locations and challenging environments.

Both engines mate to the The Blue Oval’s new 10-speed automatic TorqShift transmission driving either the rear wheels (in 4X2 models) or all four wheels (in four-wheel-drive / 4X4 models). Since we’re on the topic of powertrain, it’s worth noting that the diesel engine will become available a few months after the gasoline motor. 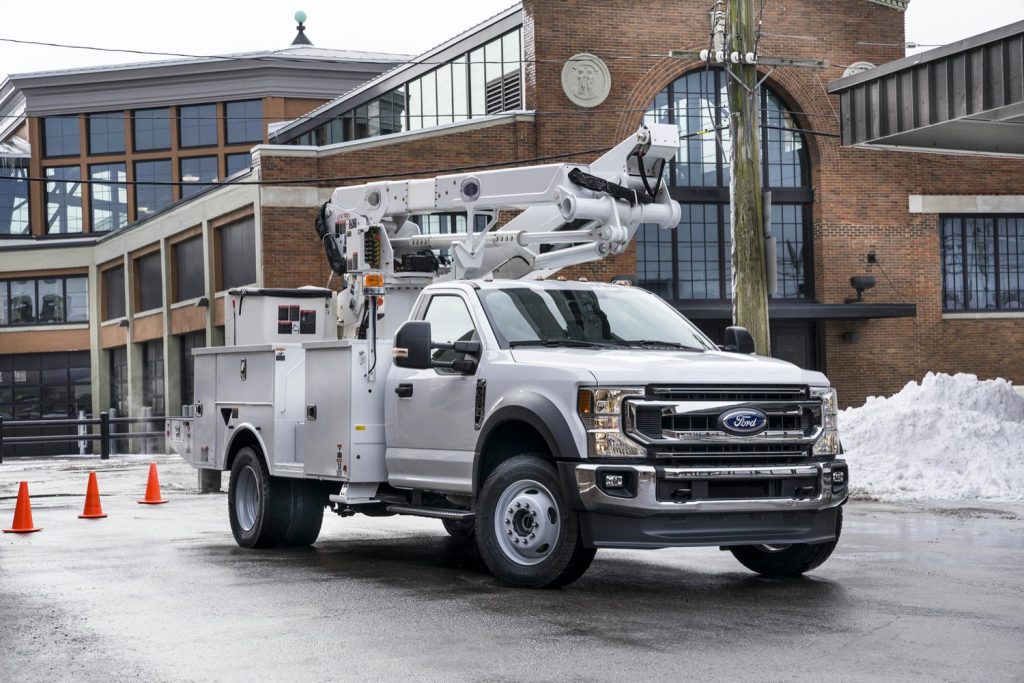 We’ll have more on the F-600 and all other Ford trucks soon, so be sure to subscribe to Ford Authority for more F-600 news 24/7 Ford news coverage.