Jeep and Ford have been going at it hot and heavy in recent weeks, a battle mostly centered around the reveal of the Wrangler-fighting 2021 Ford Bronco. But Ford isn’t the only automaker that has a retro-themed revival on the way. The 2022 Jeep Grand Wagoneer is also coming, and FCA has provided us with a few hints as to what we can expect when the new model officially debuts on September 3rd. 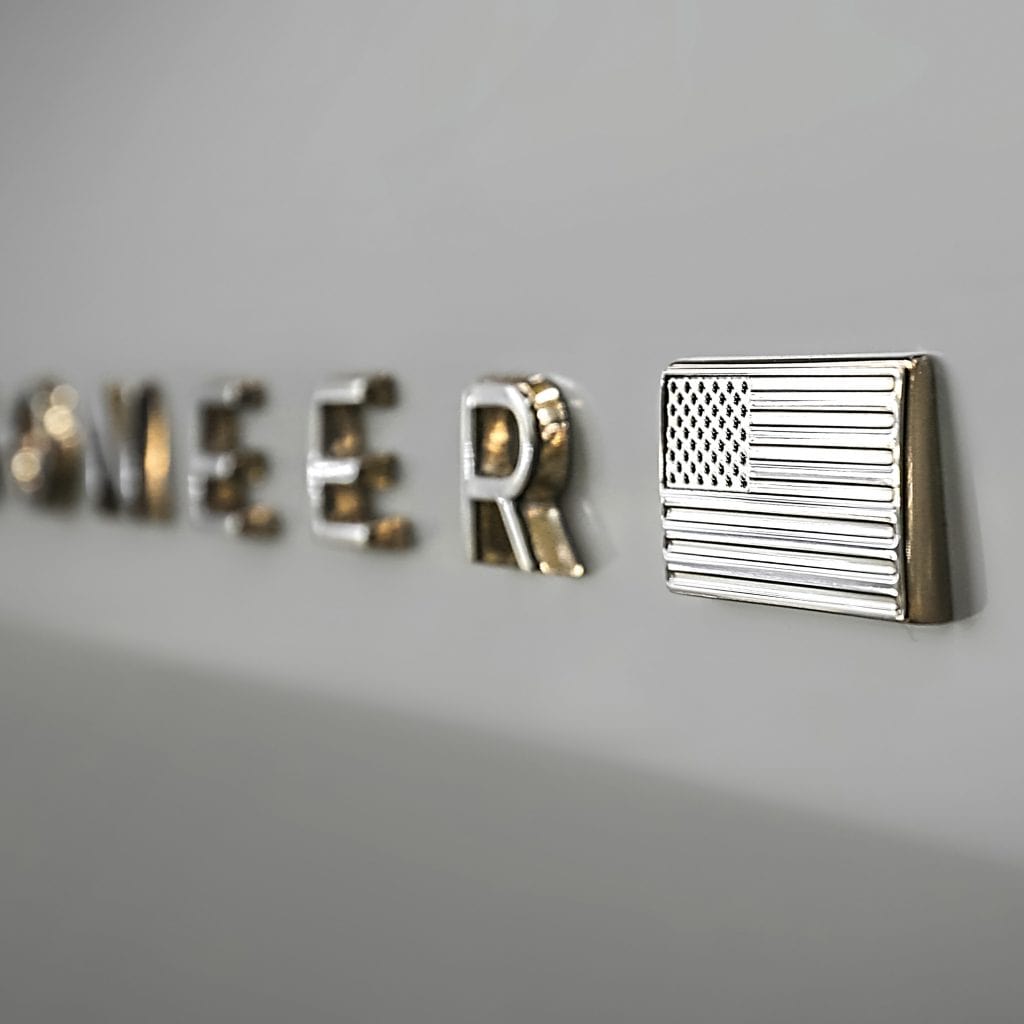 These teasers include the SUV’s badge, a look back at the original Grand Wagoneer, and an up close shot of its highly detailed rotary knob. But the most interesting pic thus far shows us the Jeep’s front grille, which combines decidedly retro styling with the automaker’s familiar seven-slot grille (a design it was essentially “gifted” from Ford). 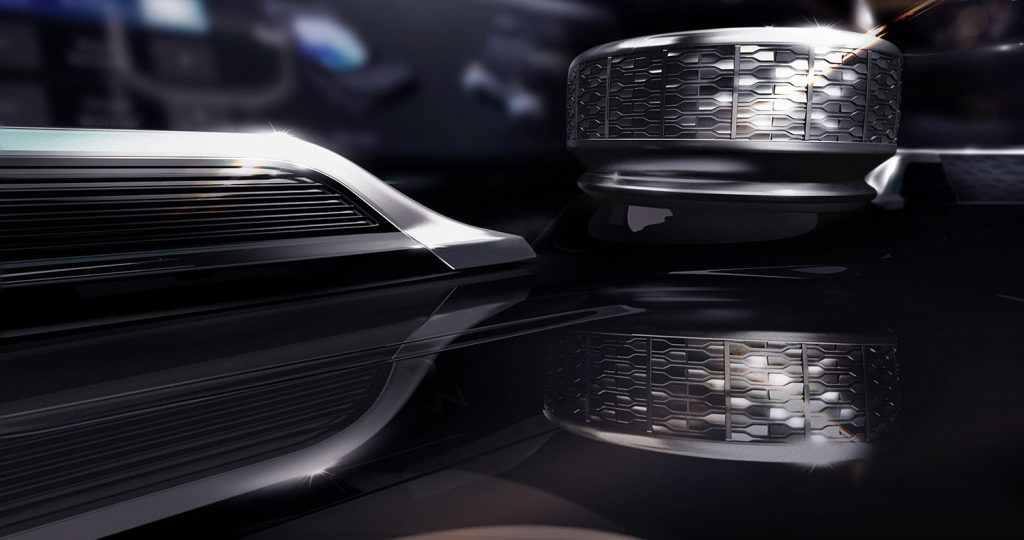 The 2022 Jeep Grand Wagoneer is expected to offer both an entry-level and a more luxurious variant, making it a sure-fire Ford Expedition rival, and perhaps even a Lincoln Navigator foe. Like those models, it will also be a full-size, body-on-frame SUV that shares components with the Ram 1500. 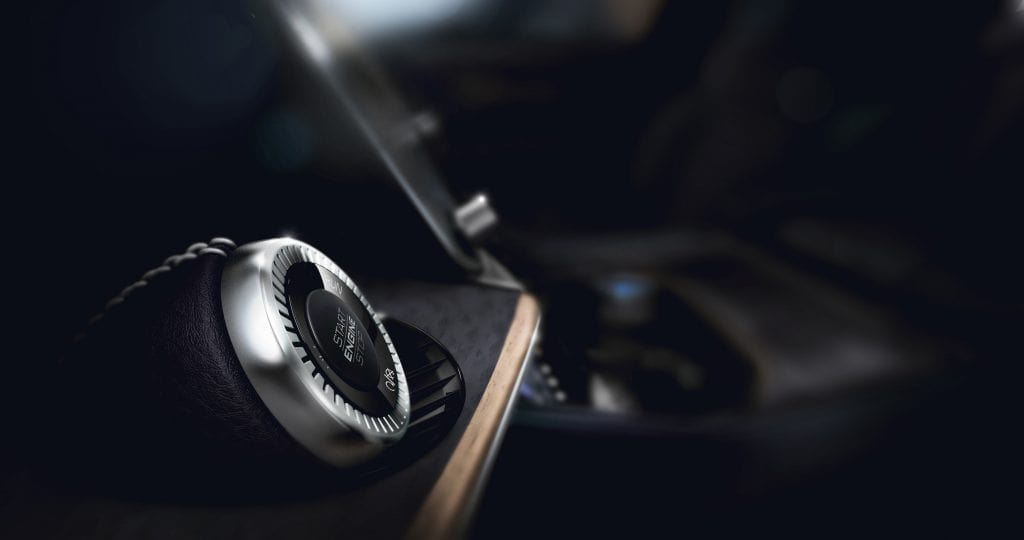 The Jeep Grand Wagoneer is expected to go on sale by mid 2021 as a 2022 model. As far as pricing goes, the entry-level model should cost around $60,000 to $70,000, with a loaded example topping out north of the six-figure mark. That means it would be more expensive than the Ford Expedition and its $52,810 MSRP, and put it in the ballpark of the Lincoln Navigator’s entry price of $76,185.

We’ll have much more on the new Grand Wagoneer soon, so be sure and subscribe to Ford Authority for more Ford Expedition news, Lincoln news, Lincoln Navigator news, and continuous Ford news coverage.