Daniel Wu is a well-known actor, producer, and director who’s appeared in a variety of films and TV shows, including AMC’s recent series Into the Badlands. But he’s also apparently a car guy, at least judging by his super clean 1961 Lincoln Continental. Fans of Wu or the build in general are in for some good news as well, because the car is currently being auctioned over at The Driven Exchange. 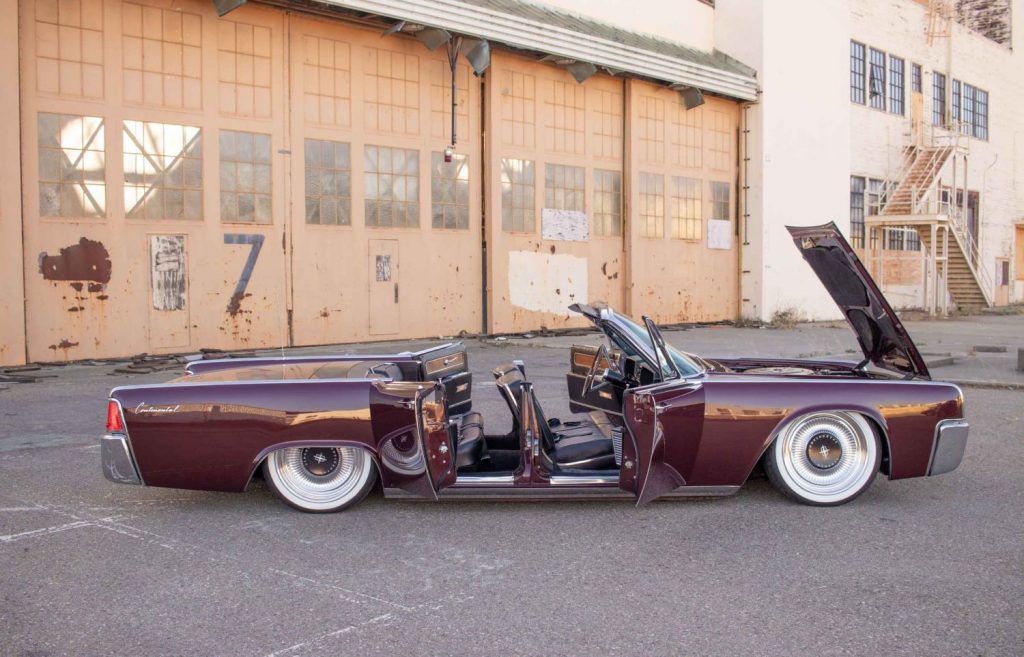 Wu originally purchased his Lincoln Continental at Monterey Car Week a couple of years ago when he immediately fell in love with it after watching it cross the auction block. It’s an original Bay Area car with just 47,000 miles on the clock, and it even still wears its original and rare Black Cherry Metallic hue. 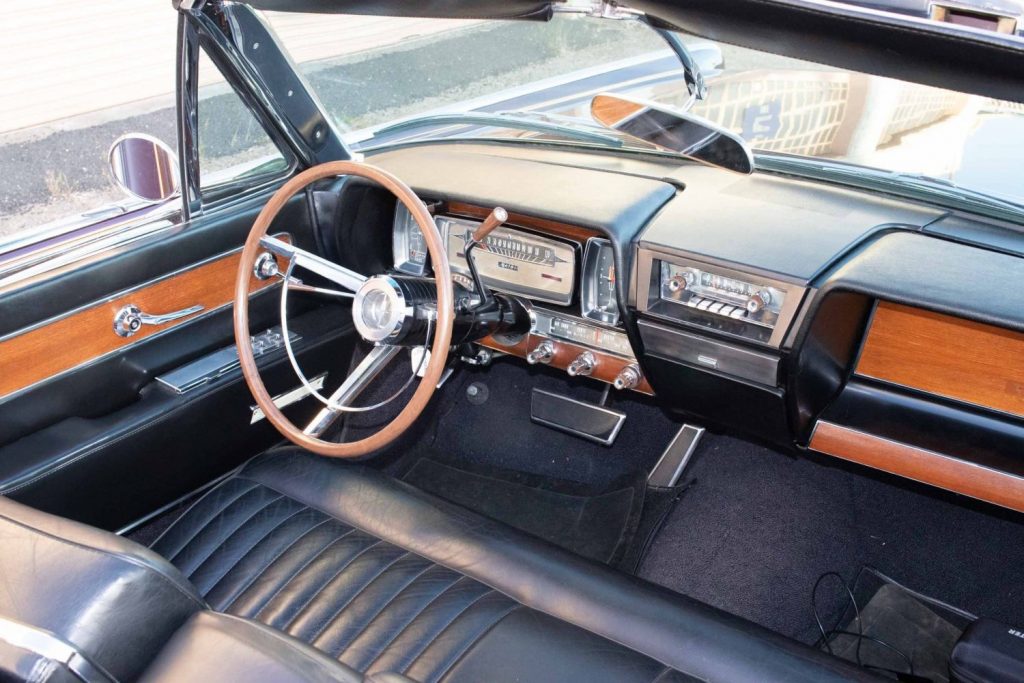 The car was treated to a nut and bolt restoration back in the 1990s, and was on display at both Pebble Beach and Monterey during that time. Wu did make a few changes to it under his ownership, which included installing an AccuAir air suspension and a set of custom 20 inch billet wheels that are designed to look like the car’s original hub caps. They’re wrapped with custom white wall tires as well. 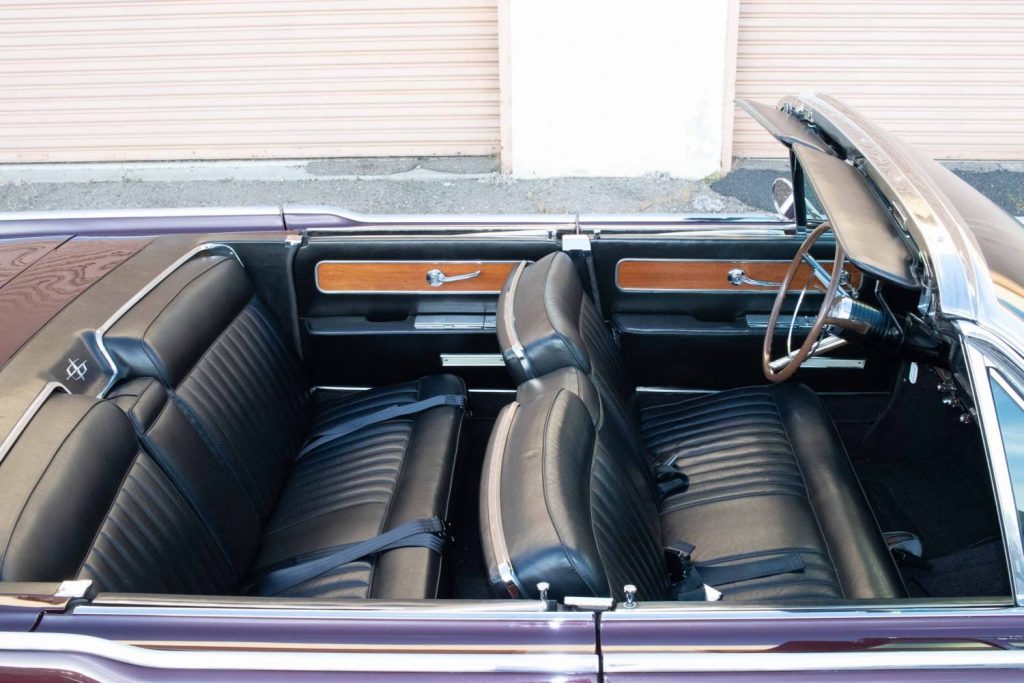 The interior was completely redone in its original guise, with black leather seats, while the carpet, dash, and convertible top have all been replaced. All of the electronics and instrumentation were also reportedly replaced when the car went through its extensive restoration. 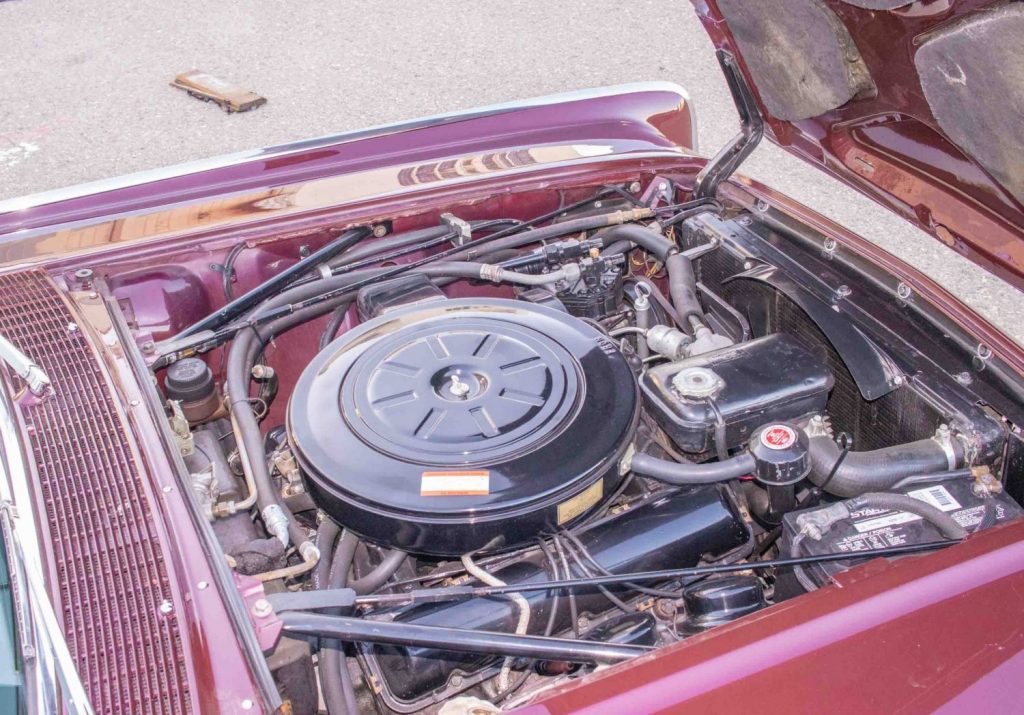 The classic 1961 Lincoln Continental is powered by the original 430 cubic-inch Lincoln V8 and reportedly runs and drives perfectly. Wu describes it as a “sofa on wheels,” which we can certainly believe given the combination of the modern suspension and Lincoln’s reputation for comfort. 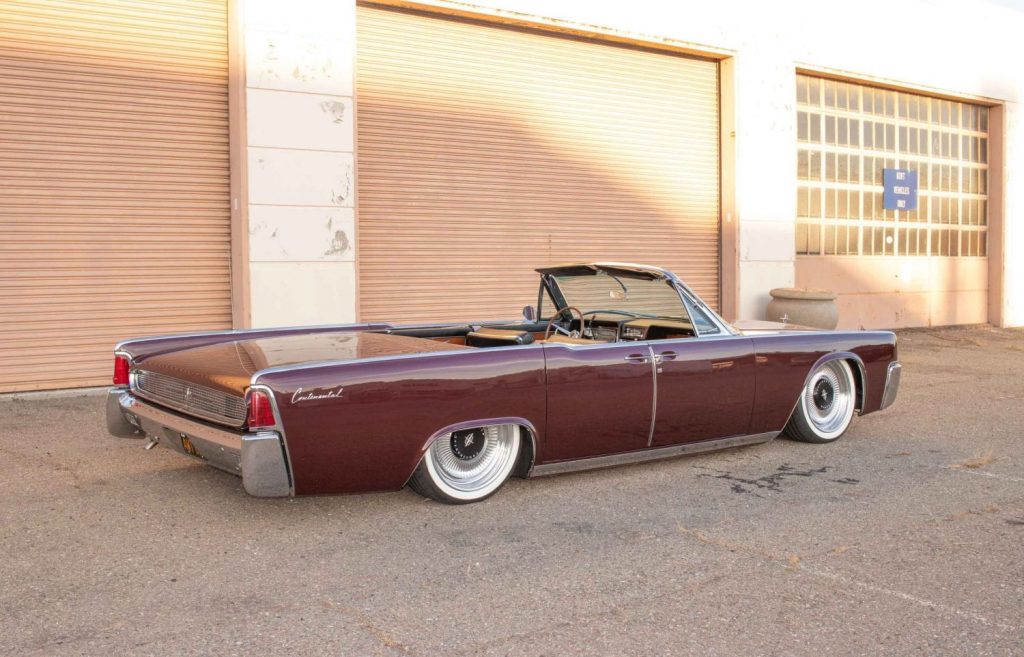 Some may not be pleased with the fact that this Lincoln was slightly modified, but it’s nothing that can’t be reverted to stock if the new owner so desires. Personally, we think that it looks pretty slick with the larger rolling stock, and it’s hard to argue with the adjustability and pillow soft ride quality an air suspension provides.

We’ll have more slick classics like this soon, so be sure and subscribe to Ford Authority for more Lincoln news, Lincoln Continental news, and around-the-clock Ford news coverage. 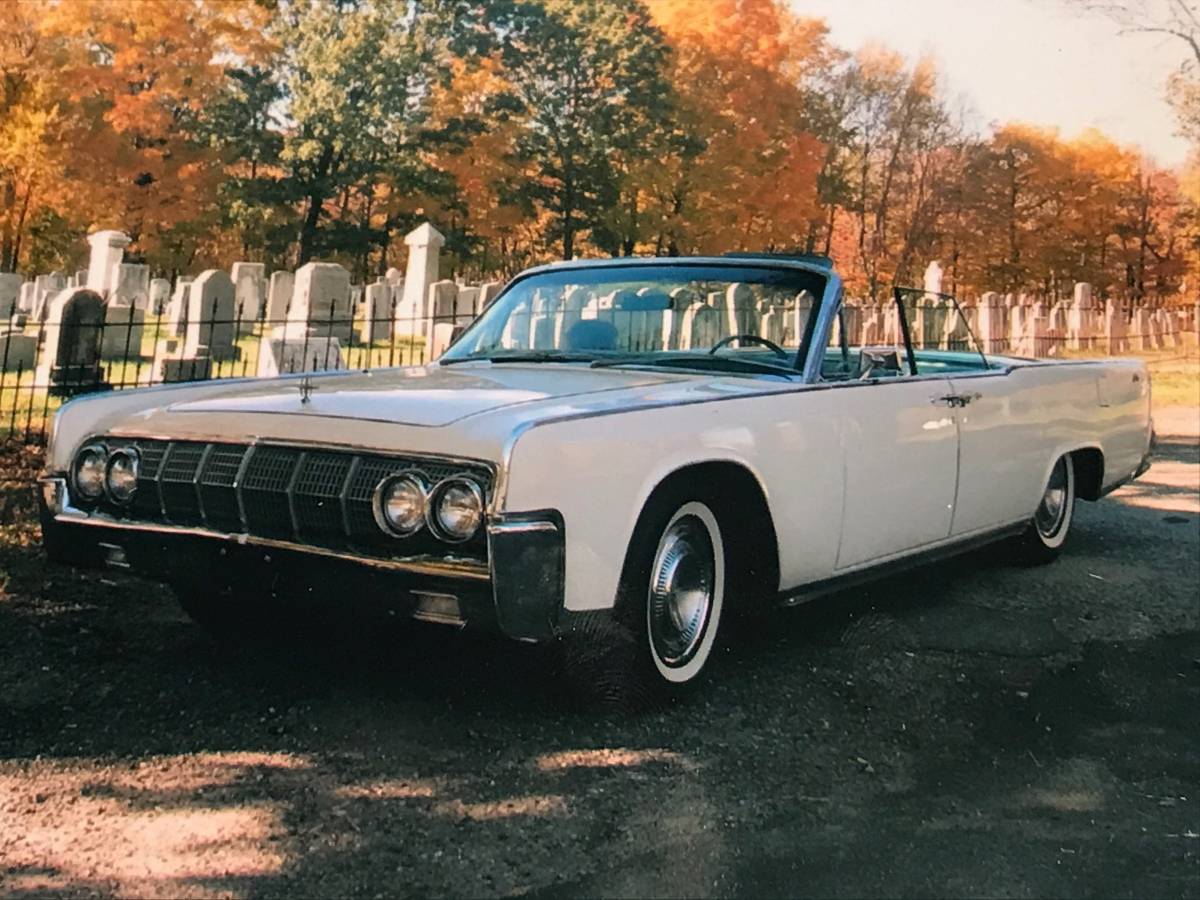 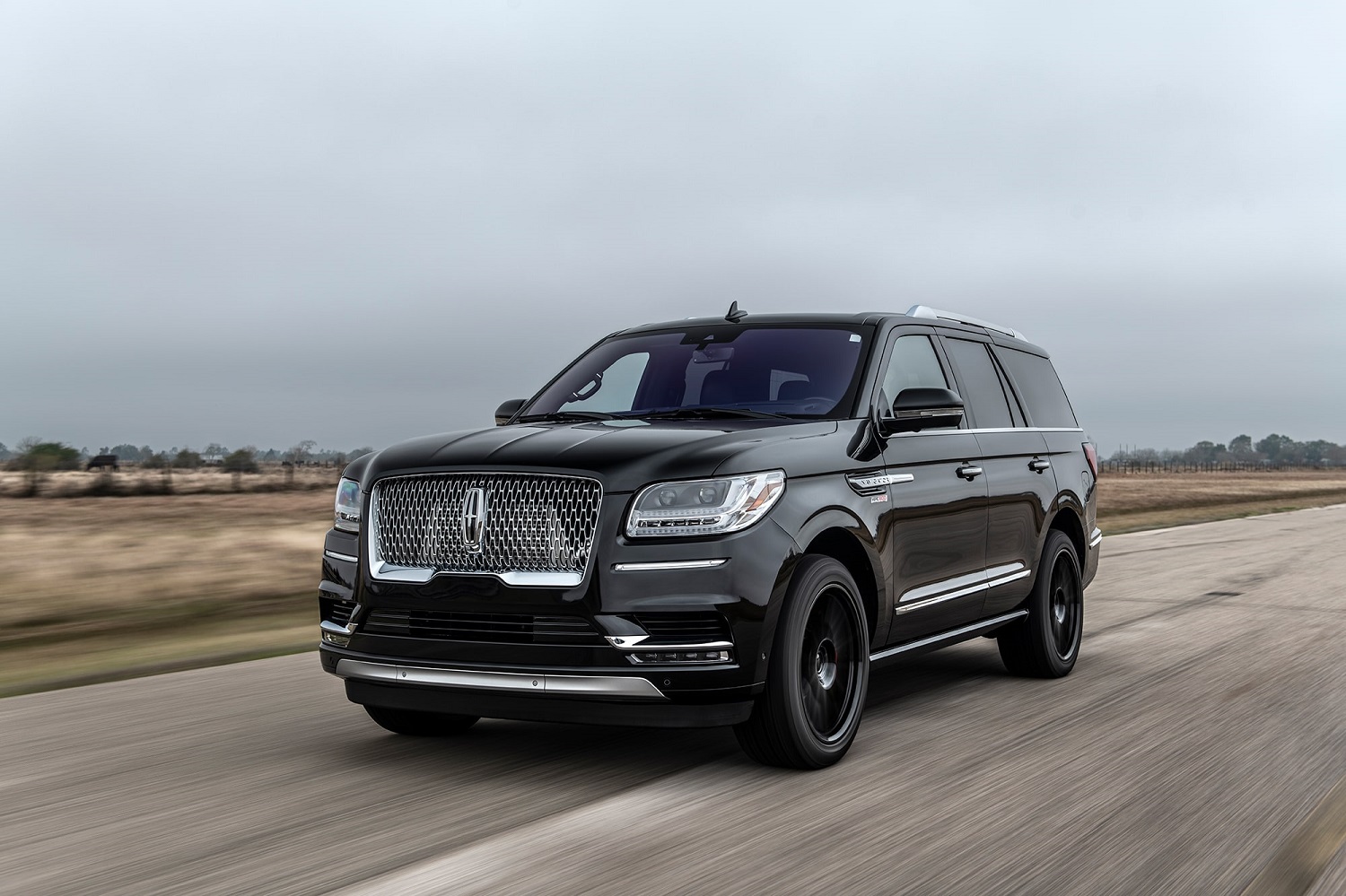 Les Baer Owns A Boss 429 In Every Standard Color