It’s common knowledge that iconic crooner Elvis Presley was a huge car guy, not just one of the most popular musicians of all-time. Presley was perhaps most known for his affinity for Cadillacs, but his extensive collection contained everything from pickups to European sports cars. And, of course, a few Lincolns. 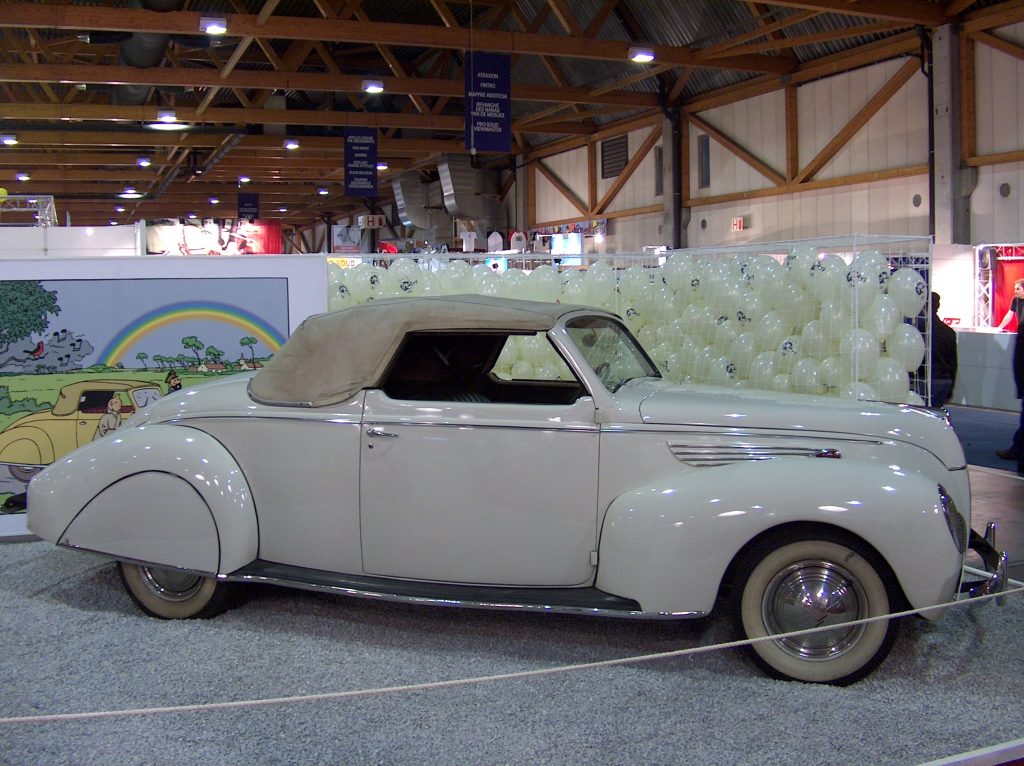 In fact, Presley’s very first car was a 1952 Lincoln Zephyr gifted to him by his father. That car must have left a bit of an impression on the young man, because when it came time to purchase a vehicle with his own, hard-earned money, Presley chose a 1941 Lincoln. That particular car, like most first vehicles, was cheap, but also reportedly quite unreliable. But those are the breaks for someone trying to make it in the music biz, right?

In 1958, Presley was drafted into the U.S. Army and wound up being stationed at a base in Germany. But the world’s most popular musician needed something to tool around overseas, and wound up buying a couple of different cars to fulfill that purpose. 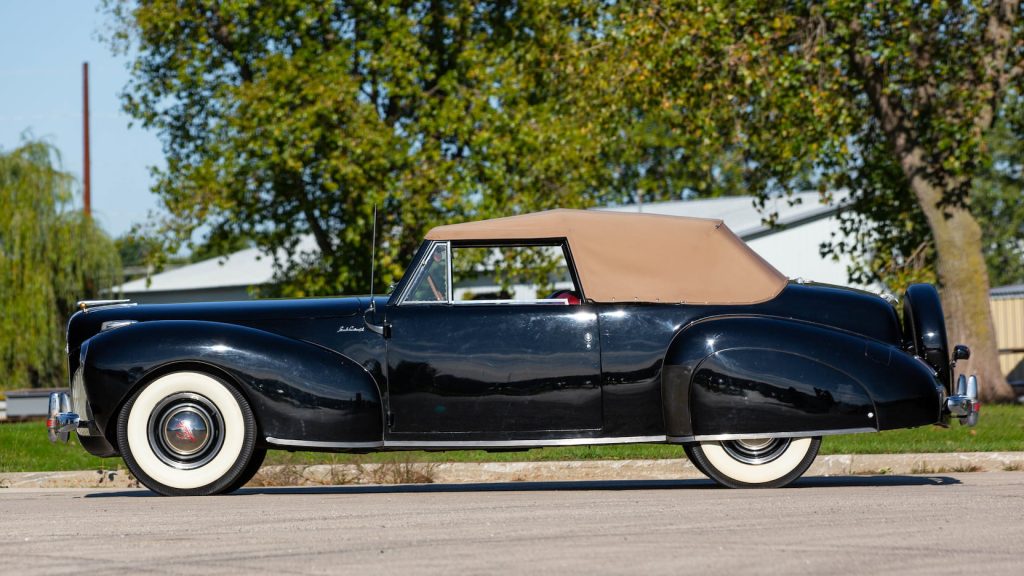 One of them was a 1960 Lincoln Continental Mark 5, one of just 83 produced. Presley didn’t drive that limo, of course, but rather was chauffeured around in the giant, plush machine, which cost a whopping $10,200 new.

Once Elvis Presley finished up his military service and came back home to Memphis, he also managed to get his hands on one of the first 1962 Ford Thunderbirds in existence after leaning on his childhood friend, who also so happened to be a local car salesman. 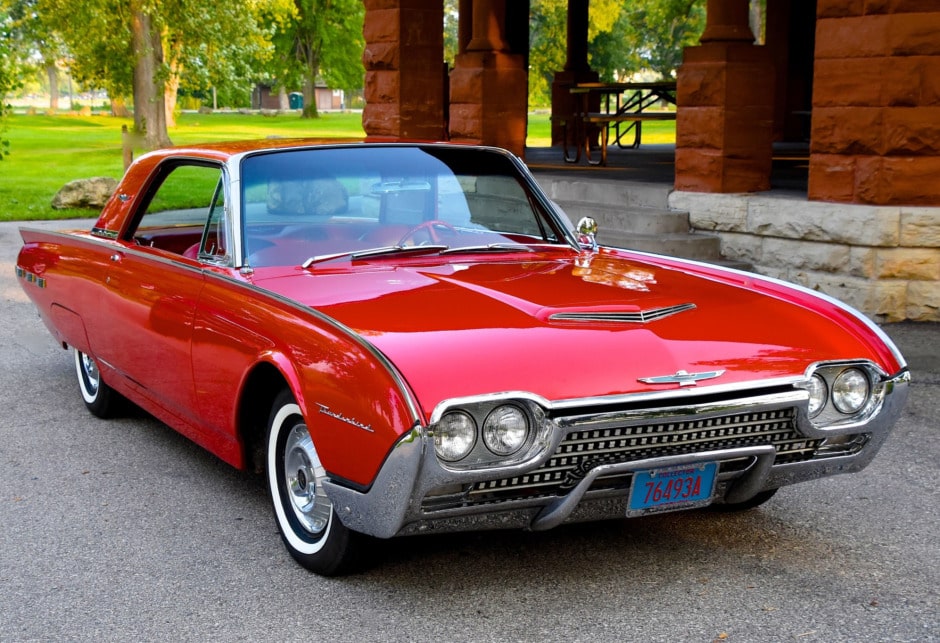 Clearly, the King of Rock and Roll wasn’t just a talented musician with a knack for making ladies swoon – he was also a car guy, through and through. One with great taste, we might add. And it’s certainly worth noting that Elvis wasn’t just a Cadillac fan, but also had a taste for Lincoln, which appeared to be his first love in the automotive world, too.

We’ll have more cool stories like this soon, so be sure and subscribe to Ford Authority for more Lincoln news and continuous Ford news coverage.