The COVID-19 pandemic has largely put a damper on new vehicle reveals, forcing automakers to show off their shiny new products virtually. That includes the 2021 Ford F-150 and 2021 Ford Bronco, both of which were revealed via social media and television. Now, with most all auto shows cancelled or postponed until 2022, Ford is also using technology to let customers explorer the all-new F-150 via its new augmented reality feature dubbed Driveway Dealership. 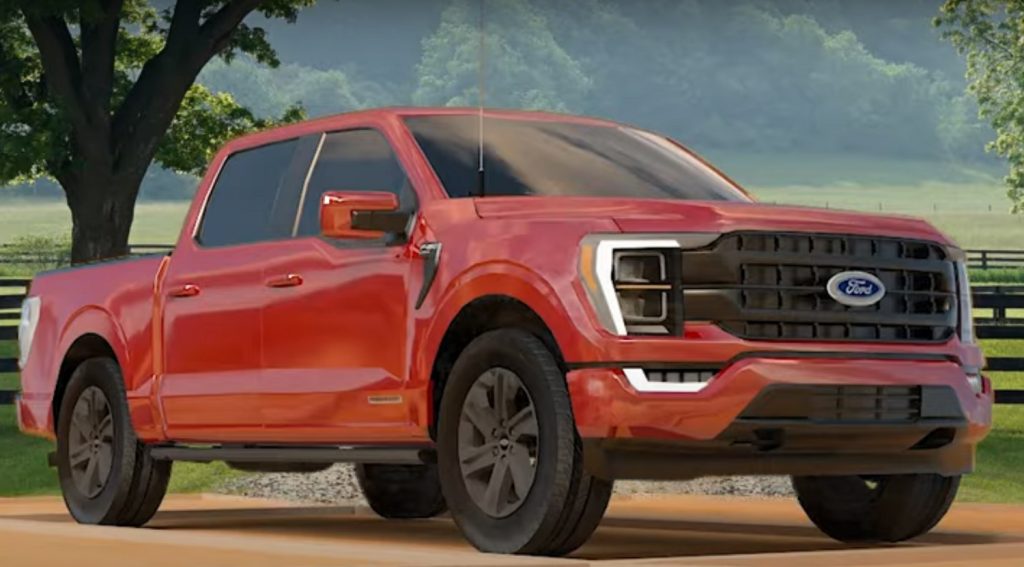 Driveway Dealership allows users to view a life size, virtual imagine of a 2021 Ford F-150 in their very own driveway or even inside their home. They’re then able to take a walkaround and explore the vehicle, peek inside the cabin, and even soak in the completely overhauled interior with 360 degree views.

Activating this feature is pretty easy as well. Users simply have to visit the Driveway Dealership site and scan a QR code with their smartphone. After that, they can pretty much view the new F-150 anywhere they want. For now, the Ford F-150 is the only vehicle included in this augmented reality adventure, but it’s quite possible that others might be added in the future, especially given the current state of the pandemic. 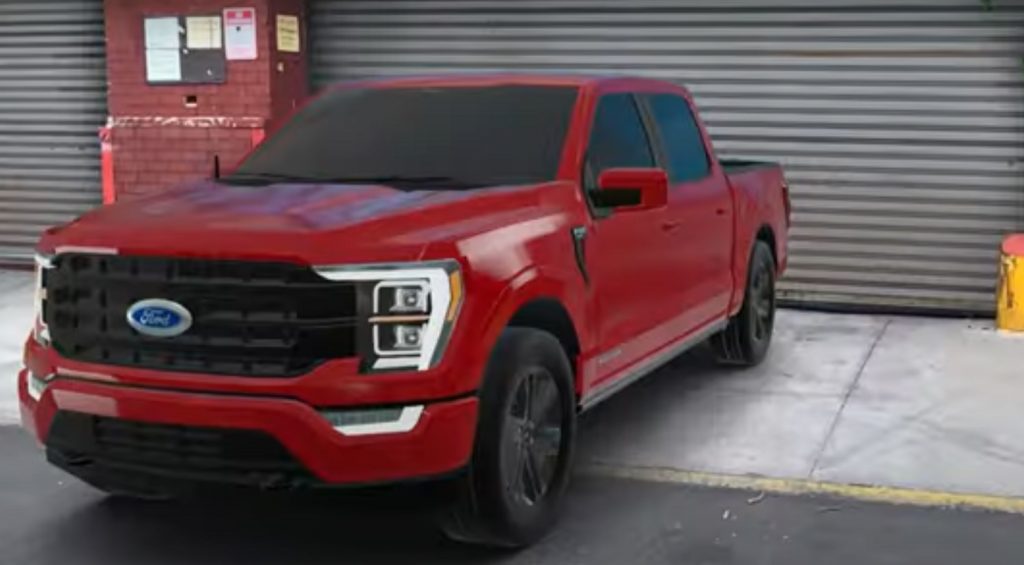 Ford is no stranger to using augmented reality in a variety of ways, having previously allowed Lincoln buyers to take a virtual stroll around dealerships via Lincoln Showcase. In addition, the automaker recently announced a partnership with supplier Robert Bosch that will use augmented reality to teach service technicians how to work on the Mustang Mach-E.

Meanwhile, those considering a 2021 F-150 can explore the new pickup from the comfort of their own home right now, ahead of the truck’s launch this fall.

We’ll have more on the 2021 Ford F-150 soon, so be sure and subscribe to Ford Authority for the latest Ford F-Series news, Ford F-150 news, and continuous Ford news coverage.