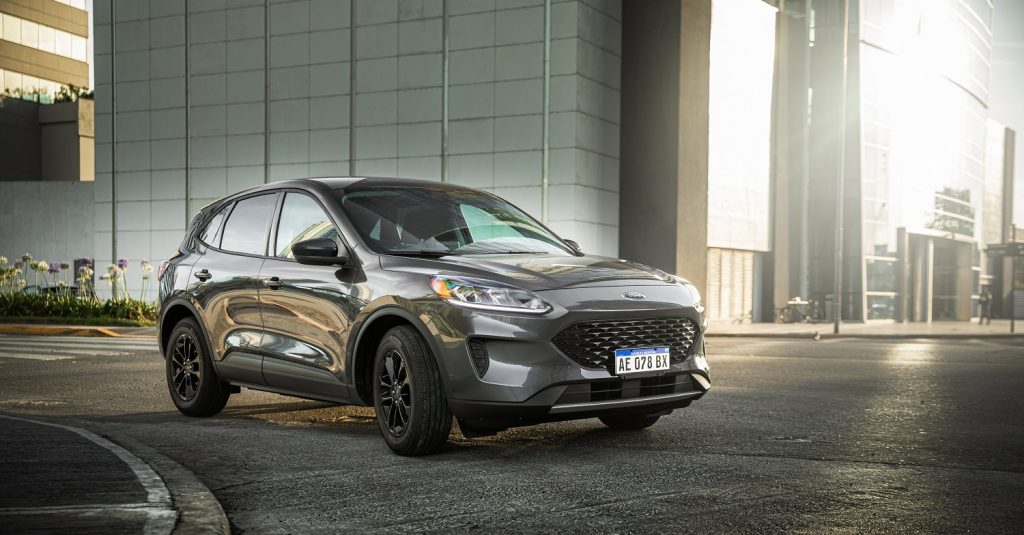 The all-new 2020 Ford Escape and Kuga share the same Ford C2 platform and are essentially just rebadged versions of each other. Now, the two share something else in common, as both have been nominated for the 2021 World Car of the Year. Event organizers recently released a preliminary list of candidates for the prize, which totals 24 different vehicles. 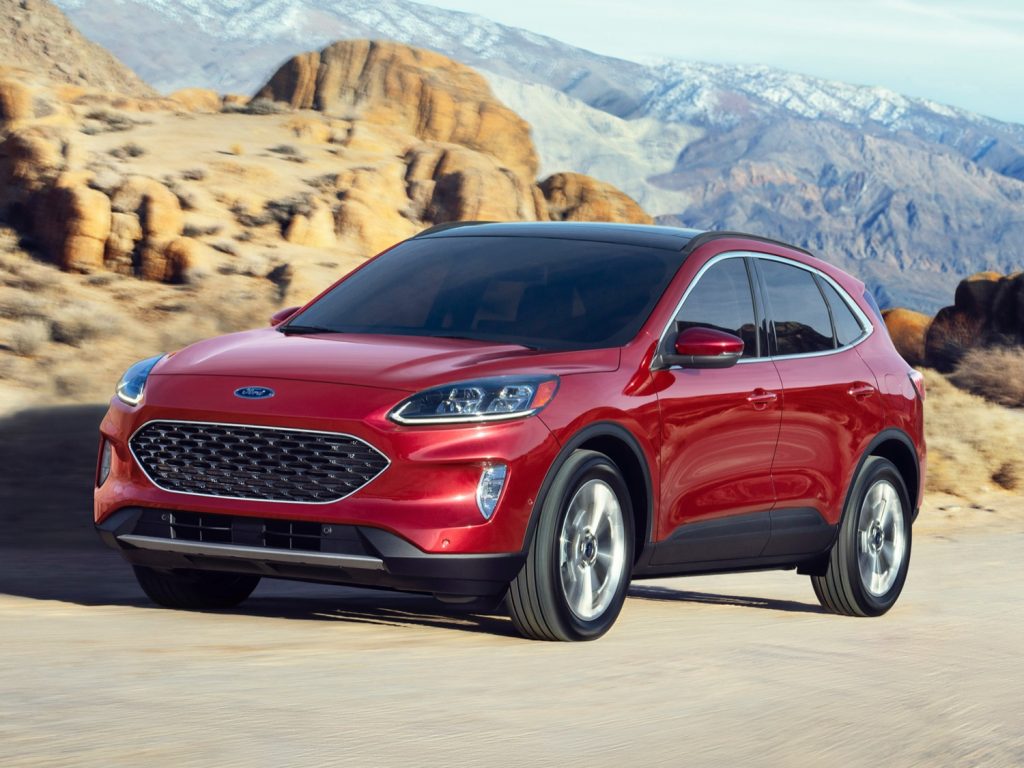 Over 90 international judges will now begin test driving these two dozen vehicles before voting for their favorite. For the first time, these road tests will be captured and broadcast via World Car TV, with overviews and commentary about each contestant. The first episode will take place on Saturday, September 5th, 2020 with co-hosts Siddharth Vinayak Patankar (India) and Scotty Reiss (USA). 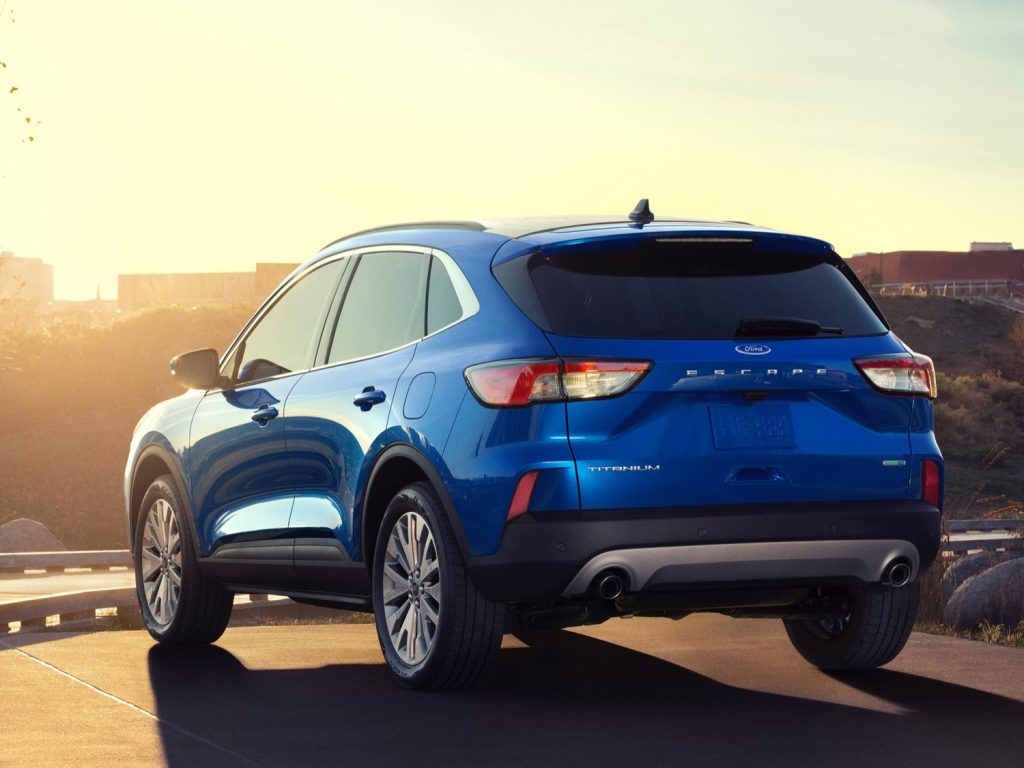 The World Car Finals countdown will begin in late January 2021 as the jurors vote for their favorites and their confidential ballots are tabulated by the international accounting firm KPMG. First the Top 10 and Top 5 in each category will be announced on Wednesday, February 3rd, 2021, followed by the Top Three in the World finalists on Tuesday, March 2nd, 2021.

The grande finale awards ceremony and press conference will officially declare winners in all five vehicle categories on March 31st, 2020 at the New York International Auto Show. This year marks the 16th year of the World Car Awards’ partnership with the New York Auto Show. 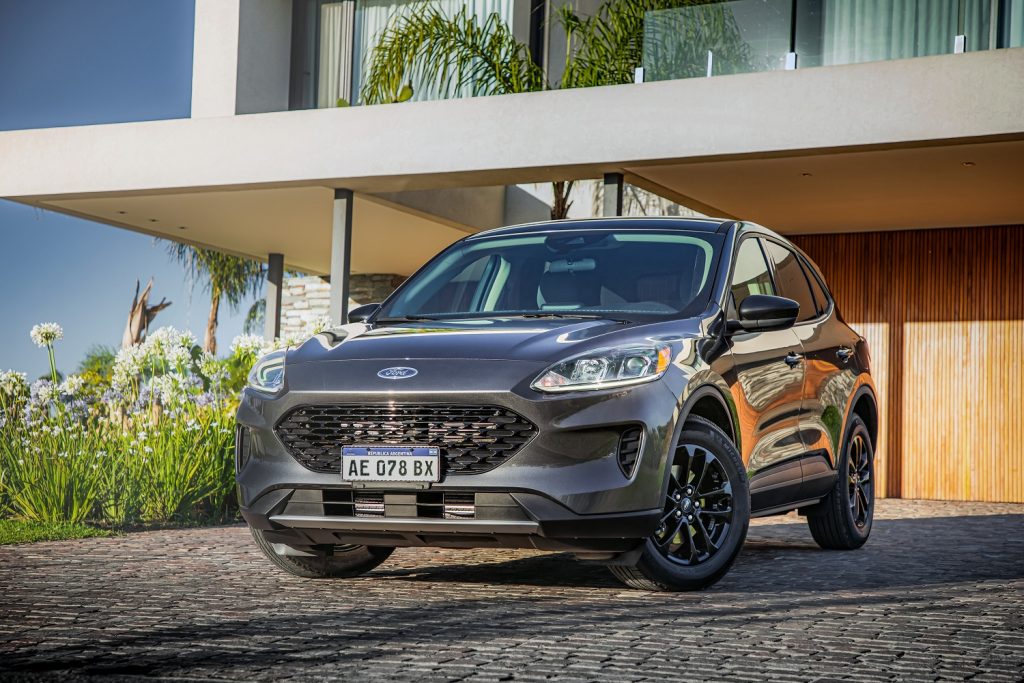 We’ll have more on this and other upcoming automotive awards soon, so be sure to subscribe to Ford Authority for more Ford Escape and Kuga news and 24/7 Ford news coverage.