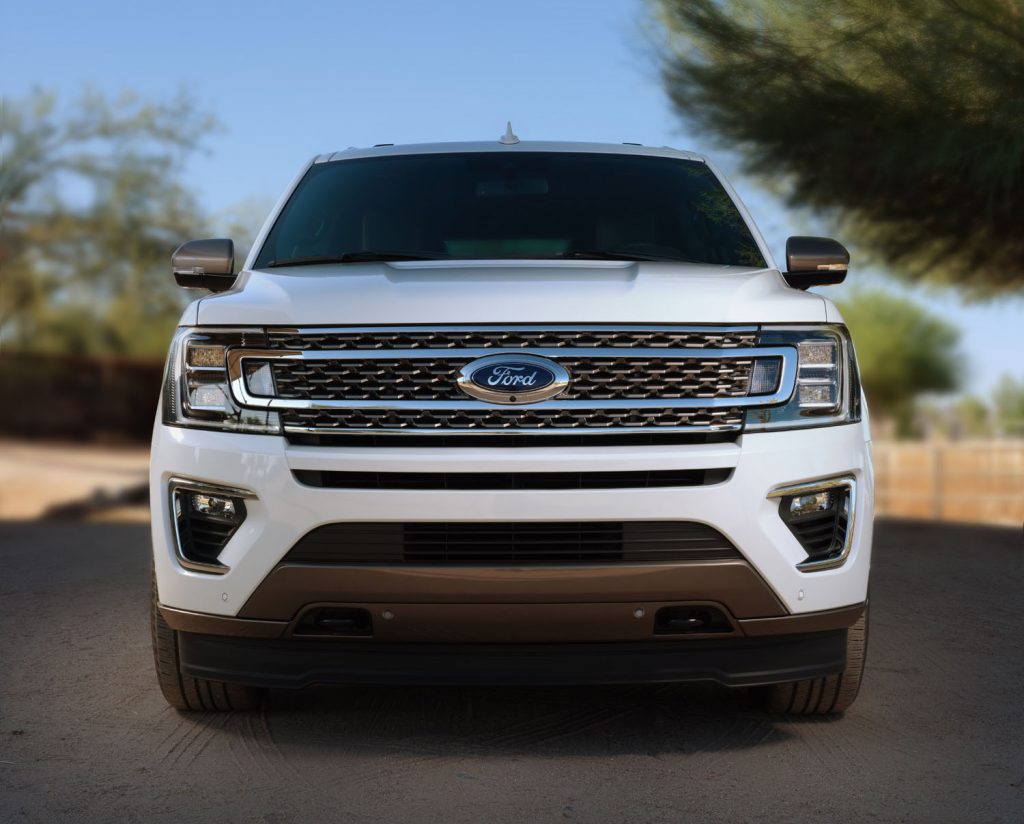 Ford Expedition sales decreased in the United States, Canada, and Mexico during the second quarter of 2020.

In the first six months of the year, Expedition sales decreased about 26 percent to 32,345 units.

In the first six months of the year, Expedition sales decreased about 39 percent to 1,648 units.

In the first six months of the year, Expedition sales decreased about 45 percent to 266 units.

The decrease in Ford Expedition sales volume during the second quarter of 2020 resulted in the SUV line being the second best-selling model in its segment, behind the Chevy Tahoe and Suburban.

To note, the “regular” Expedition is a rival to the Tahoe, while the extended-length Expedition Max goes up against the Suburban. Treating the Tahoe and Suburban as one vehicle, the way Ford does with Expedition and Expedition max, gives Chevrolet 23,032 combined deliveries, nearly 10,500 more than the Ford (see running Chevy Tahoe sales and Chevy Suburban sales).

From a segment share standpoint, the Tahoe/Suburban accounted for a combined 44 percent share, followed by the 24 percent for the Expedition and 20 percent for the GMC Yukon. The Armada and Sequoia trailed with 10 and 2 percent, respectively.

Combining sales of all GM offerings in the segment – the Tahoe, Suburban and Yukon – gives Ford’s cross-town rival a 64 percent segment share, compared to 24 percent for the Expedition.

It’s also worth noting that every model in the segment saw sales decrease during the quarter, though the Expedition posted the lowest decrease in sales volume. 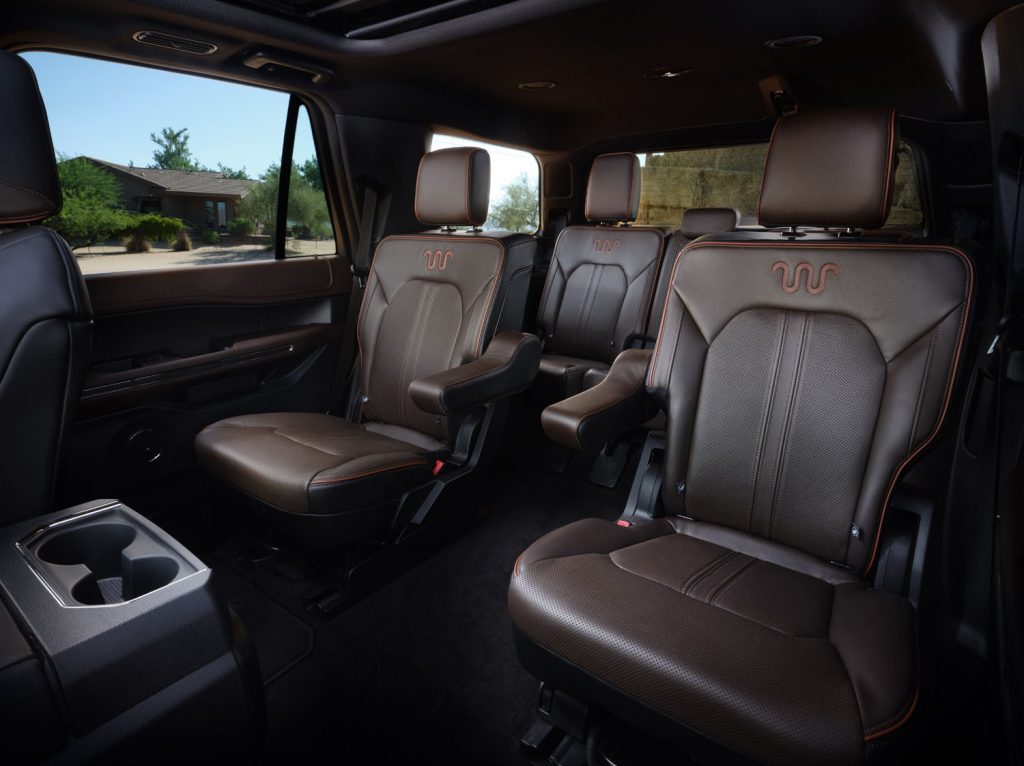 The 42 percent decrease in Ford Expedition sales volume is not ideal and comes at an inopportune time, as the Expedition is the newest vehicle in its segment that’s poised to capitalize on the ongoing growth in demand for SUVs.

We believe that growing demand in utilities, the Expedition’s competitive edge from a product standpoint, along with ample availability enabled the Expedition to make the very significant 72 percent jump in sales volume during the fourth quarter of 2019, thereby allowing Ford to chip away at GM’s dominant position in the space with the Tahoe/Suburban and Yukon/Yukon XL. However, complications caused by the COVID-19 pandemic have stifled sales of the entire auto industry, and have halted the momentum that Ford Expedition sales were building.

Making matters worse for the Expedition is the fact that General Motors is now beginning to roll out its all-new full-size SUVs – the 2021 Tahoe, 2021 Suburban and 2021 Yukon. The new models were initially expected launch in the first half of the 2020 calendar year as 2021 model-year vehicles, but are launching now after a few delays caused by a labor strike and complication associated with the coronavirus. The new products are significantly more competitive than their predecessors, offering independent rear suspension, more interior room, and various other new features.