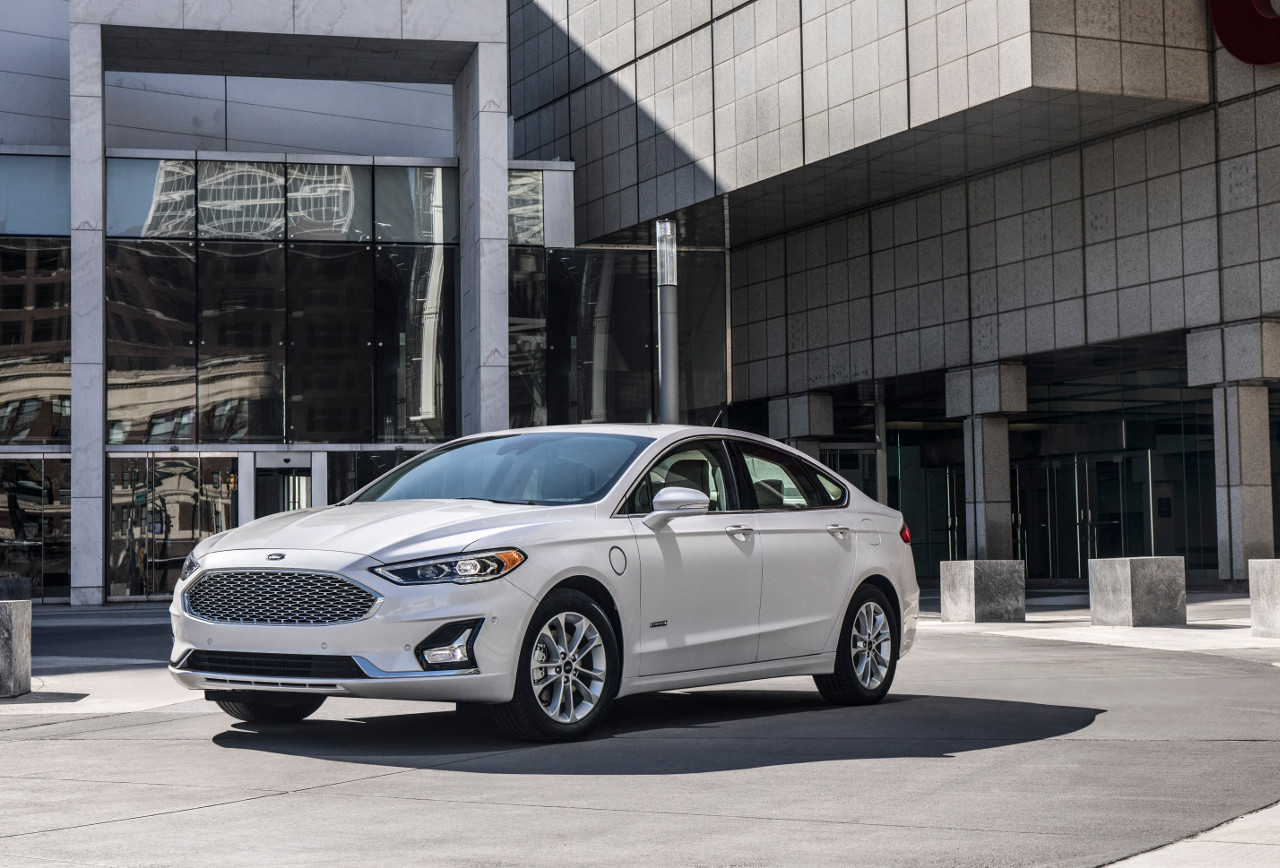 Back in May, Ford Authority was the first to report that Ford Fusion production was scheduled to end in July, marking the discontinuation of the last Ford sedan sold in the U.S. Then, just last month, we learned that production had been extended slightly. Now, we’ve confirmed that the mid-size sedan has in fact been officially discontinued after production ended on July 31st at the Ford Hermosillo Assembly Plant in Mexico. 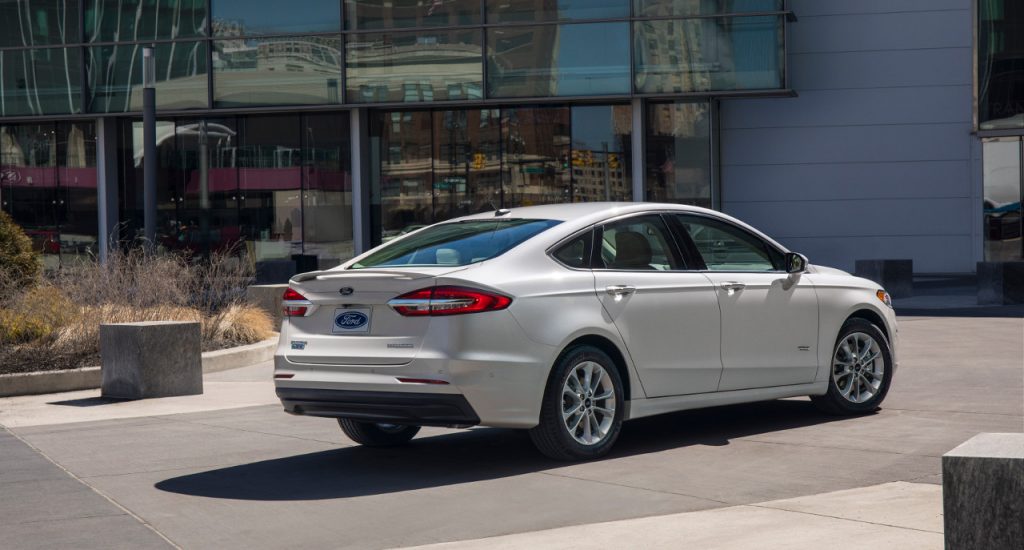 The Ford Fusion is a four-door, five passenger mid-size sedan that was introduced for the 2006 model year. It was produced alongside the also-discontinued Lincoln MKZ, with which it shared the Ford CD3 platform. Ford produced two generations of the Fusion, with the second-gen model debuting for the 2013 model year. 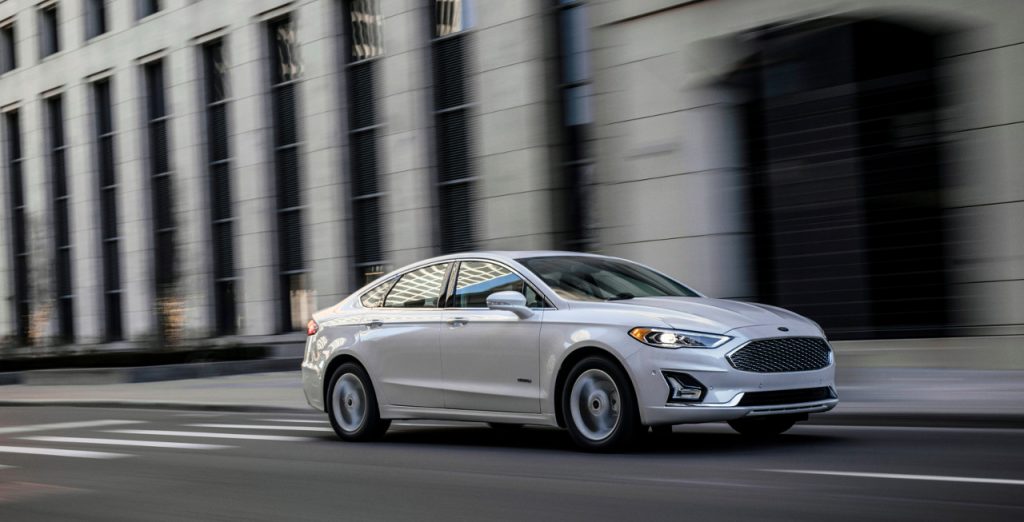 The Fusion was the last Blue Oval sedan in production in North America following the departure of the Ford Fiesta, Ford Focus, and Ford Taurus. The Ford Bronco Sport will take the place of the Fusion and MKZ at the Hermosillo plant. Full-scale Bronco Sport production at the facility will start on October 26th, 2020. Looking ahead, the Fusion will be replaced with a crossover-like wagon, similar to the Subaru Outback, for sale across global markets. In fact, this next-gen model will also replace the current Ford Edge. 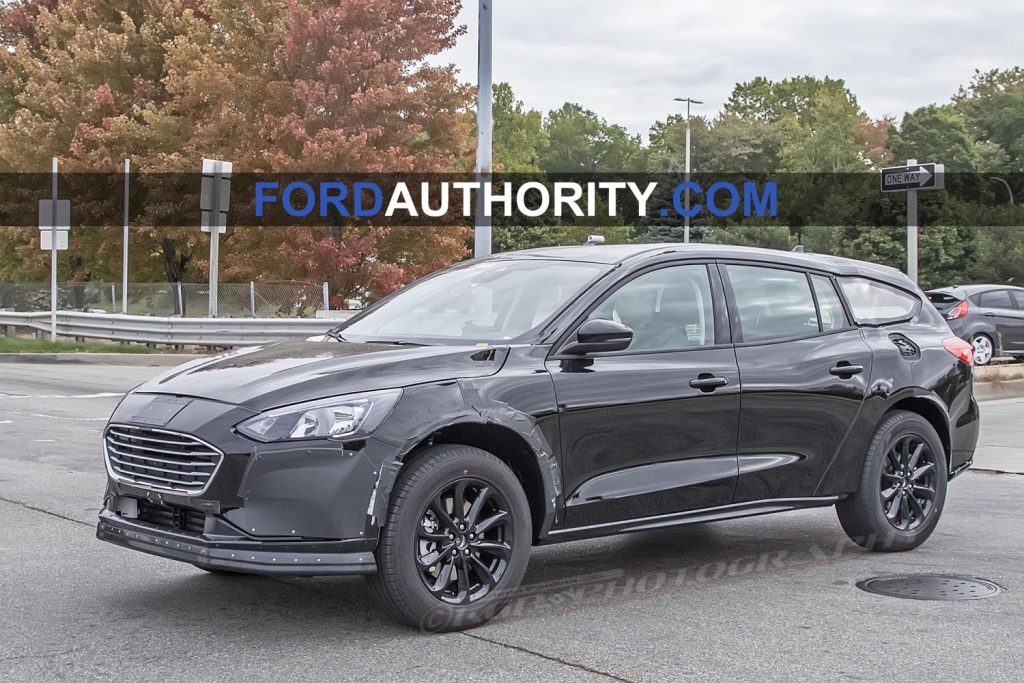 An early developmental mule of the next-generation Fusion, put together from part of the new Ford Focus, captured in October 2019

We’ll have the latest on all new and discontinued Ford models as soon as it’s available, so be sure to subscribe to Ford Authority for more Ford Fusion news and around-the-clock Ford news coverage.