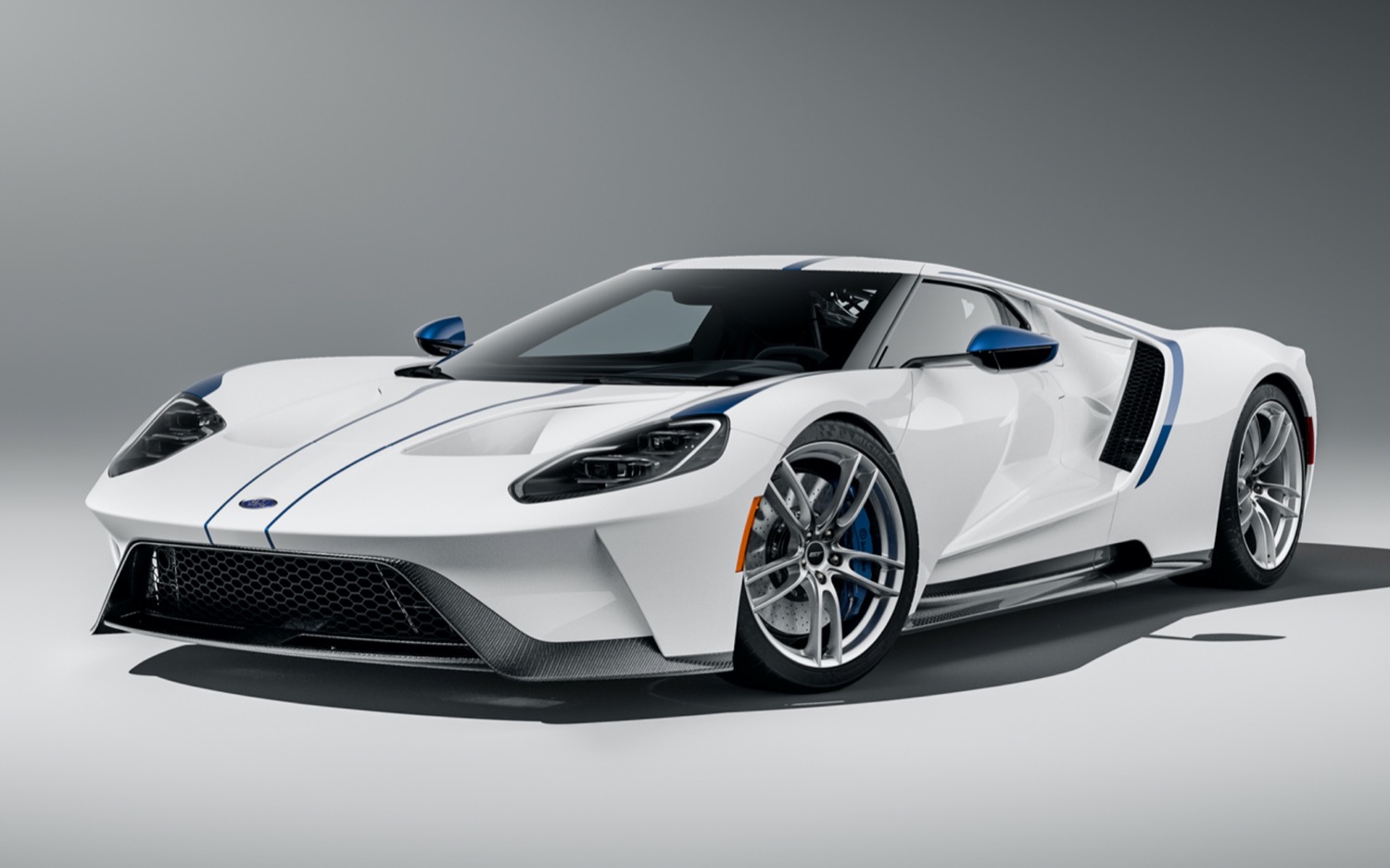 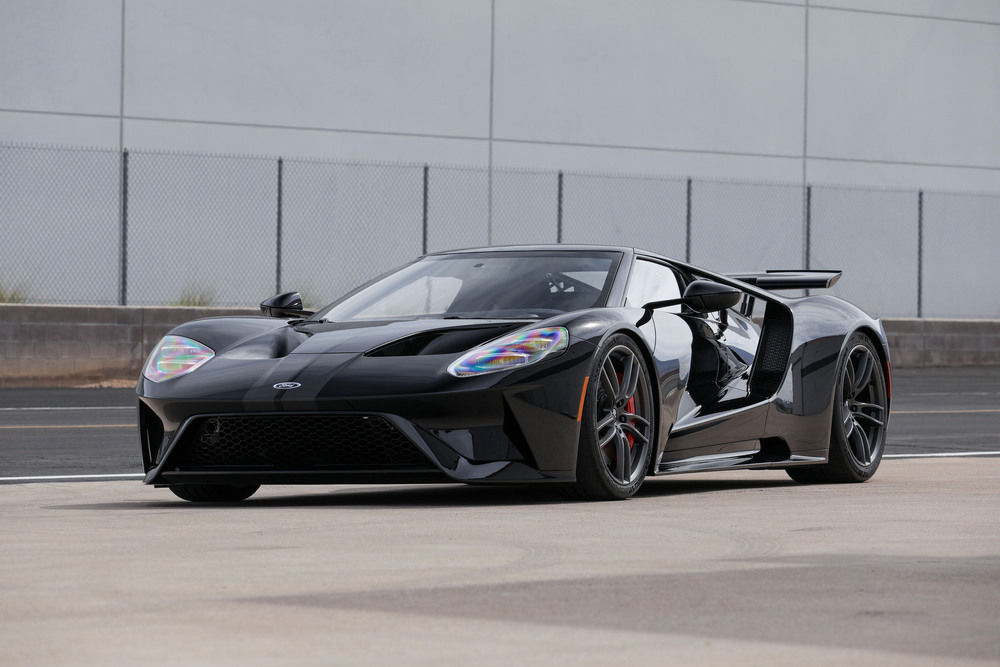 The 65 percent decline in Ford GT sales (deliveries) in the U.S. during Q2 2020 represented the fourth-largest percentage decrease of any vehicle in the segment. Unfortunately, the Ford GT’s sales performance puts it in last place in its competitive set.

As such, the Ford GT was outsold by all other models, including the Chevrolet Corvette, Porsche 911, Mercedes-AMG GT, Mercedes-Benz SLC-Class, Porsche 718 (née Cayman/Boxster), Mercedes-Benz SL-Class, Audi R8, Nissan GT-R, BMW i8, and Acura NSX.

Ford GT sales accounted for less than one percent of the segment’s sales volume in Q2 2020. 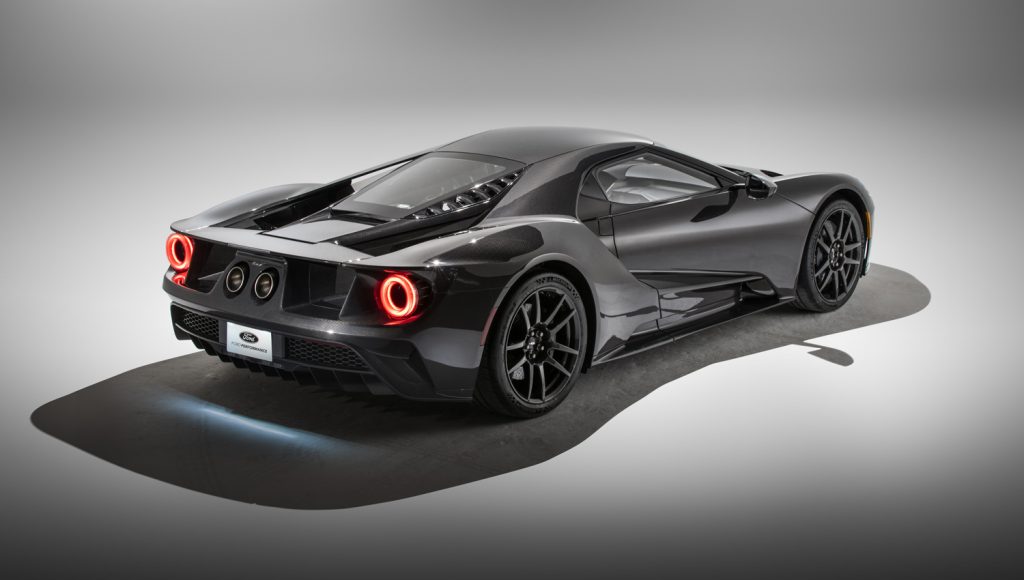 Ford GT sales fell at a significantly higher rate than the overall segment average during the second quarter, accounting for just 18 out of the 7,181 units sold. The decline is likely related to the inability for Multimatic – the firm responsible for building the vehicle – to construct the car during the COVID-19 pandemic. 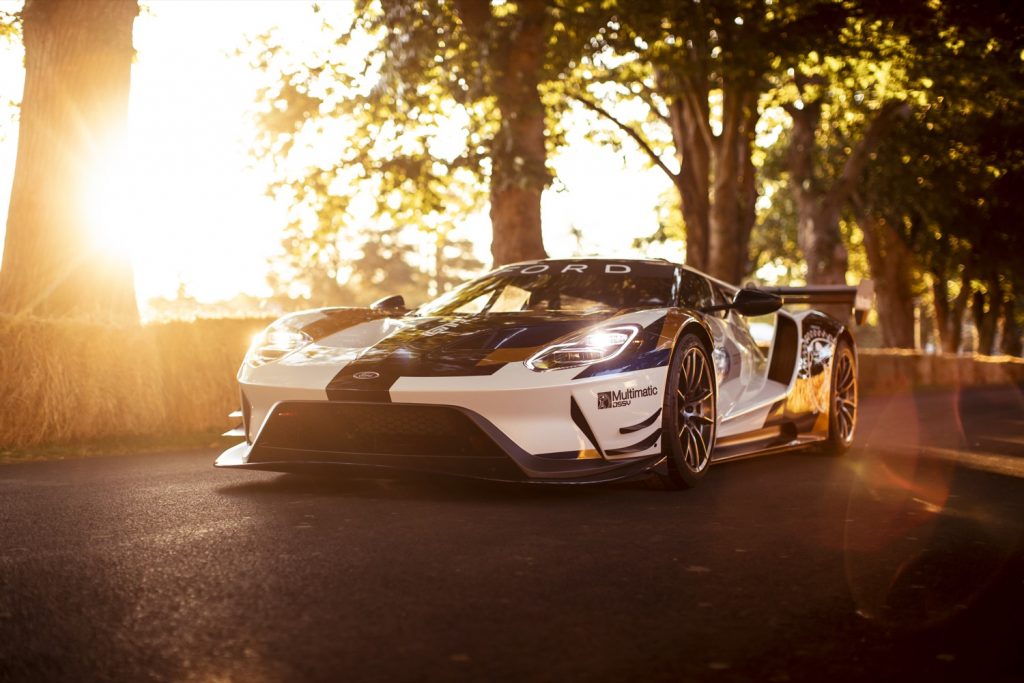 Just this past weekend, The Blue Oval announced two new special editions of the 2021 Ford GT – the GT Heritage Edition as well as the GT Studio Edition. Deliveries of these models are scheduled to begin in early 2021 before Ford GT production comes to an end in 2022. 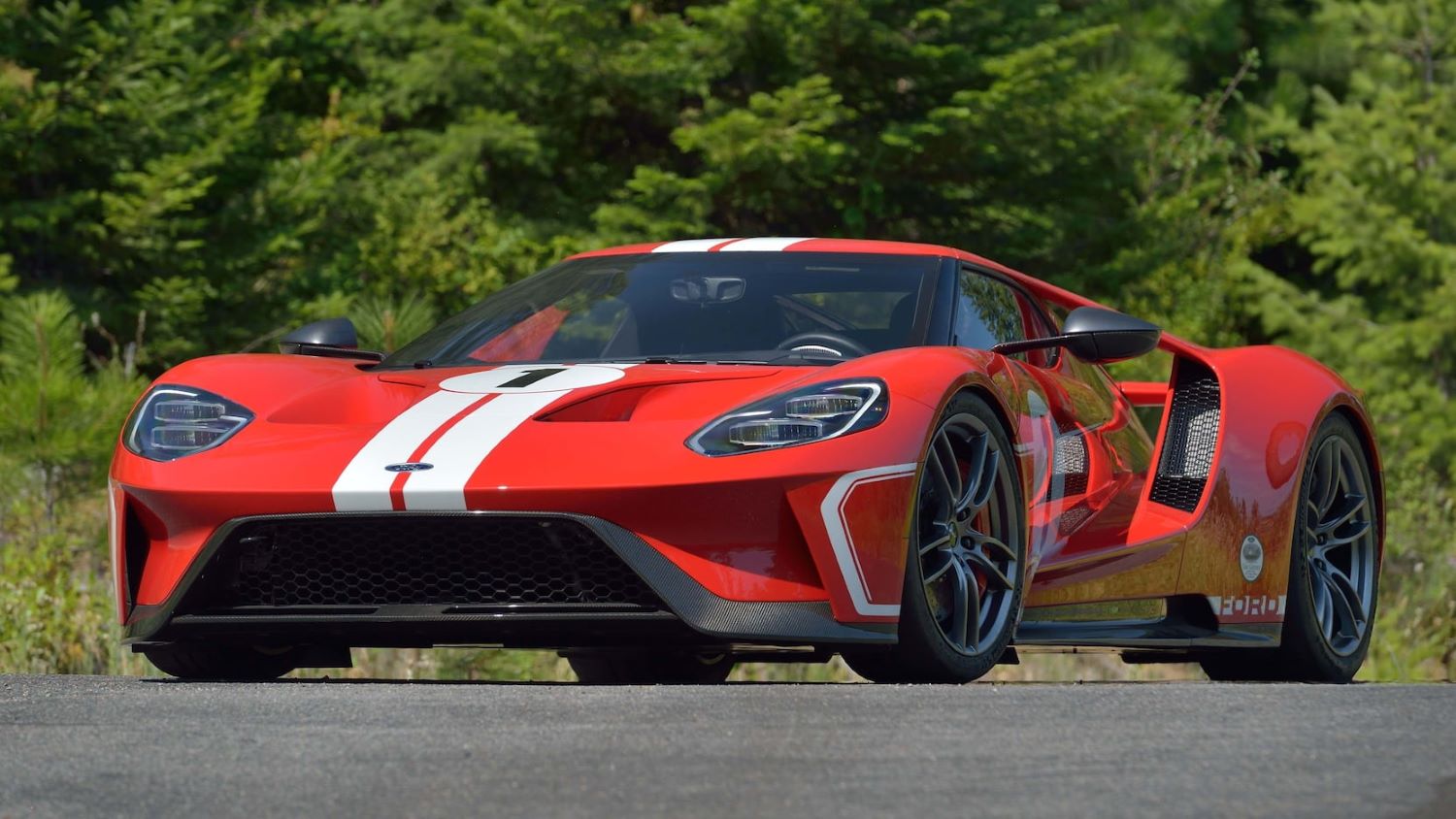