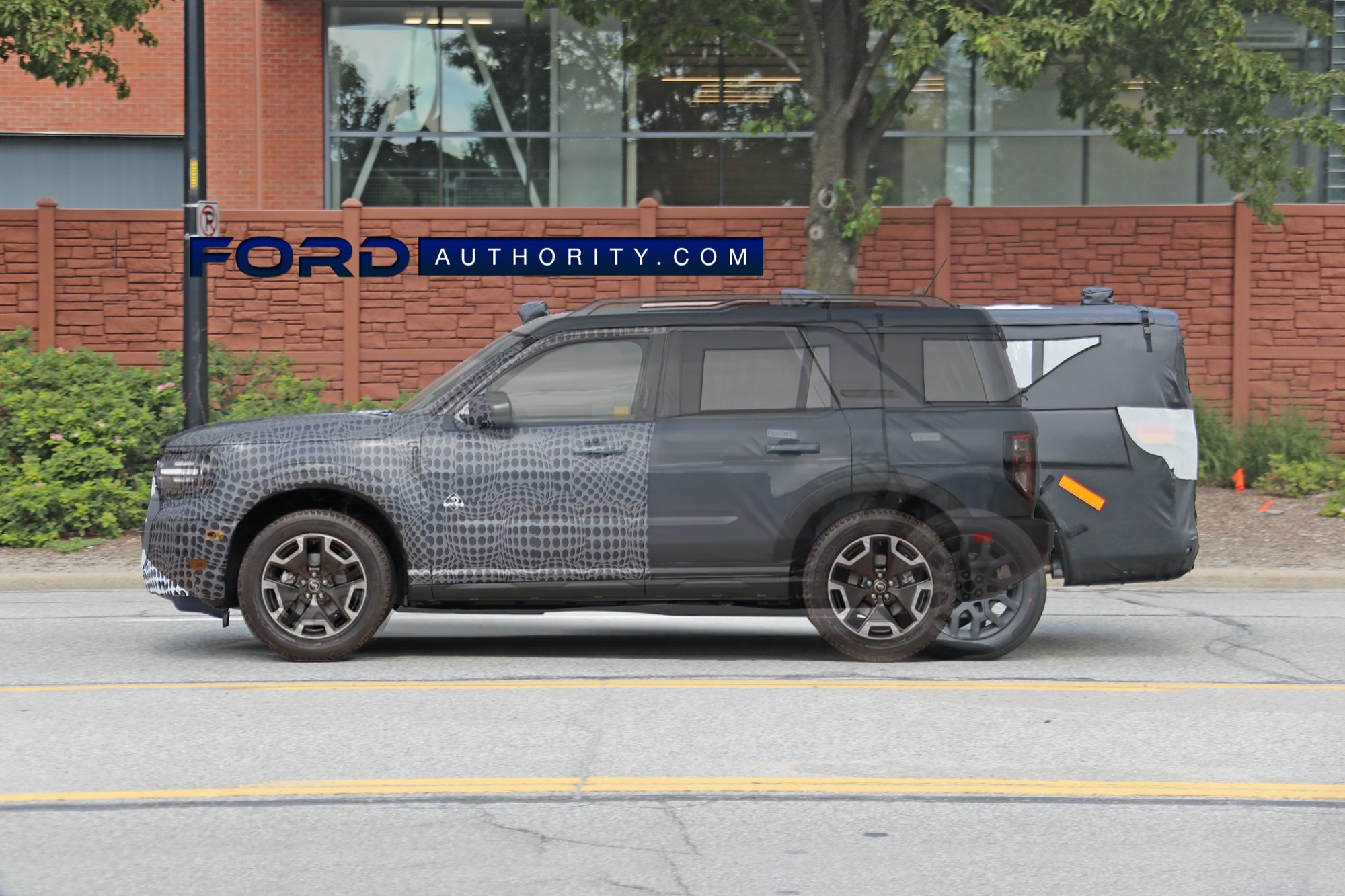 In late July, our spies caught the first completed prototype of the upcoming Ford Maverick compact pickup undergoing testing. The tester was adorned in a full camouflage package, which is to be expected when it comes to development prototypes. But Ford also disguised it with a clever bed cap to trick us into thinking it’s an SUV, rather than a pickup. 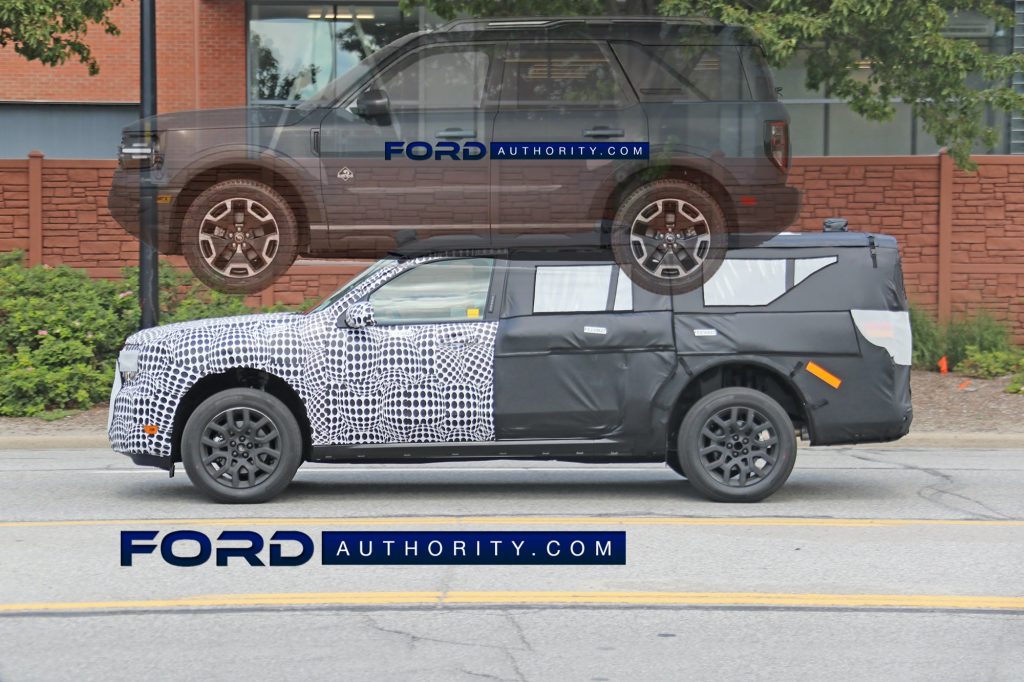 To prove that notion, we took the side profile angle of the aforementioned Ford Maverick spy shots and overlaid a to-scale image of a Ford Bronco Sport. The mashup shows the ways in which the two vehicles will be similar, and also how they’ll be different.

From the B-pillar forward, both the Mave and Bronco Sport will be nearly identical, including the general shape and configuration of the hood and the rest of the front end, the A-pillar execution and shape, plus the front doors. 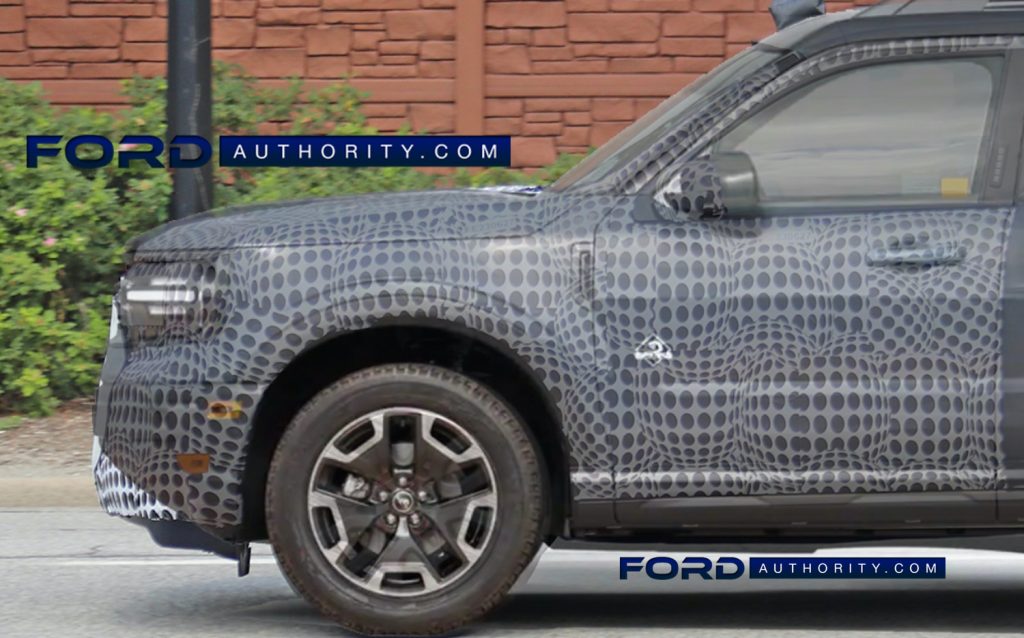 In fact, the only discernible difference on the front end is the shape of the lower bumper cover: whereas the Bronco Sport features a steeply-raked front end to enable more extreme approach and departure angles for off-road duty, the Maverick will have a more traditional lower front bumper cover execution that’s not only more squared off, but is also lower. The Maverick will also feature a lower air dam. The less aggressive front end treatment is par course for a pickup like the Maverick, rather than an off-road-oriented machine like the Bronco sport. 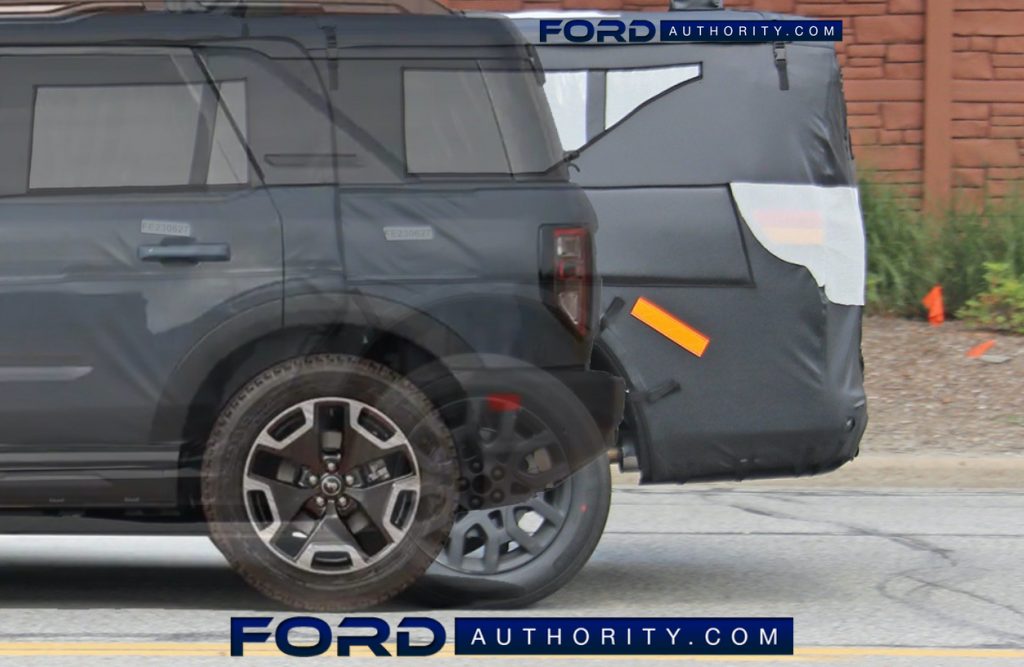 After the B-pillar, the two models will be quite different, starting with different wheelbases.

Additionally, the Ford Maverick and Bronco Sport will have different wheelbases. Based on estimates derived from analysis in CAD, the difference will be around eight inches in favor of the Mave, likely resulting in larger rear doors for the pickup’s four-door cab. And since the Maverick is, after all, a pickup, it will have a much longer rear overhang than the Bronco Sport.

To sum all that up: the Maverick will have nothing in common with the Transit Connect, a compact range of vans that is built on a modified version of the Ford C1 platform – an architecture that’s in the process of being replaced by the C2 platform. What’s more, the Ford Maverick will be very similar, if not identical, to the new Bronco Sport from the B-pillar forward. But from the B-pillar back, the two vehicles will be quite different, with the Mave getting a longer wheelbase and a longer rear overhang to accommodate a larger cab and a bed. We also expect surface styling/detailing to differ on both models.

The compact Maverick will slot below the midsize, body-on-frame Ranger in Ford’s growing pickup lineup. Compared to the Ranger, the unibody Mave with have a smaller footprint, less off-road prowess and less capability, while also being more affordable.

Under the hood, the Maverick is expected to offer the 1.5L EcoBoost Dragon three-cylinder engine as well as the optional 2.0L EcoBoost inline-four. The very base Maverick models could also offer one of the two naturally-aspirated four-cylinder engines, though this isn’t something we can confirm at this time. All Maverick models should feature Ford’s new 8-speed automatic transmission. Front-wheel-drive will be standard, while all-wheel-drive will be optional. 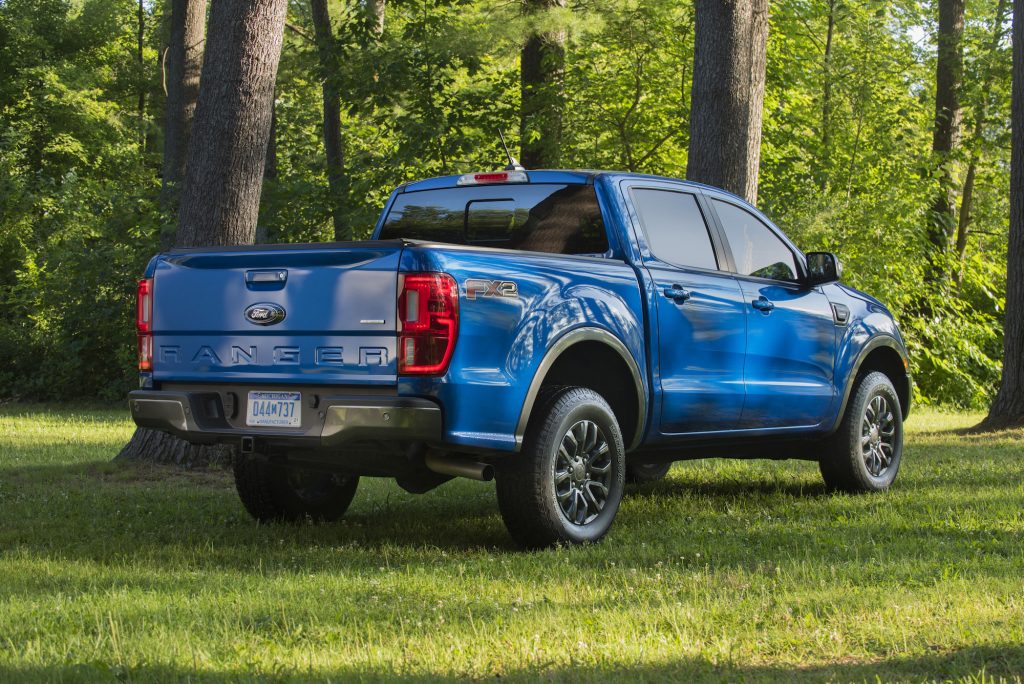 Maverick production will take place at the Ford Hermosillo plant in Mexico, which also happens to be the birthplace of the new Bronco Sport. Expect a launch in mid-2021 as a 2022 model.