The Lincoln logo included in the trademark filing with the EUIPO

The filing is assigned serial number 018288068 and lists a trifecta of goods and services categories that the mark will be used for:

The trademark application was filed by HGF Limited, a London-based legal firm specializing in patent and trademark law.

The last we heard of Lincoln coming to Europe was in 2014, when then-Ford Motor Company CEO, Alan Mullally, went on record as saying that the Dearborn-based automaker had no plans of introducing Lincoln to the European region. However, this trademark application suggests that those plans may have changed.

Currently, Ford of Europe offers Vignale – a range-topping, luxury-oriented trim level on many Ford models such as the Focus, Mondeo, Puma Kuga, and S-Max, among others. 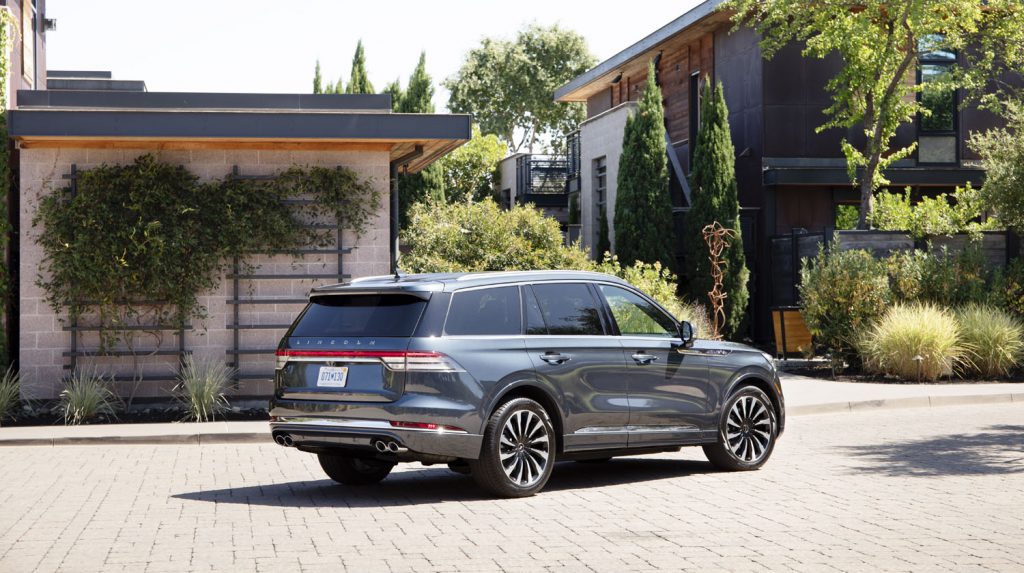 Lincoln’s global footprint is currently limited to the United States, Canada, Mexico, China and the Middle East. To that end, an expansion to other markets, such as Europe, could provide Ford with various degrees of growth in terms of sales and revenue, while also improving economies of scale for the luxury brand.

However, there have been no other indications that The Blue Oval is planning to bring the storied luxury brand to Europe. In fact, an entry into the European market would almost necessitate that Lincoln models be equipped with diesel engines, which serves as the dominant fuel type in most European countries.

Incidentally, not a single Lincoln vehicle is currently offered with a diesel engine. However, we do remember spying a Lincoln Aviator prototype with a diesel engine as it underwent testing in March 2019, giving the “Lincoln Europe” notion some legs.

It’s also worth noting that FoMoCo has been moving to electrify the Lincoln lineup with plug-in hybrid (Grand Touring) variants. Additionally, a battery-electric vehicle – previously planned in collaboration with Rivian but now developed entirely by Ford/Lincoln – is also on the way. That particular direction lines up with that of the European Union’s, which has been pushing for electric and electrified vehicles with fewer tailpipe emissions.

We’ll have more as we get it, so be sure to subscribe to Ford Authority for the latest Lincoln news and around-the-clock Ford news coverage.