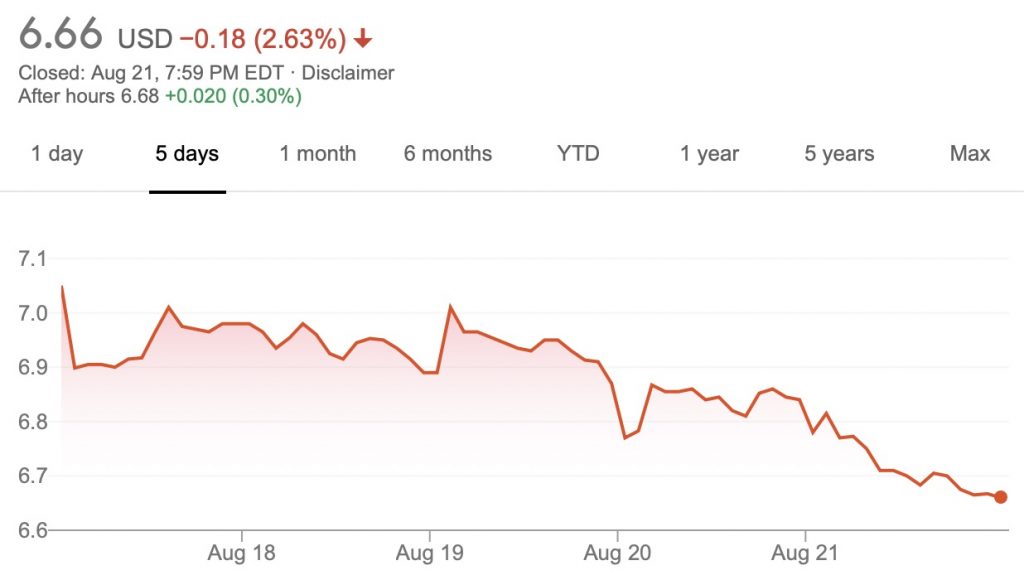 Ford stock has seen historically-low values during the COVID-19 pandemic, with some being the lowest recorded values in over a decade. This week’s value of $6.66 places the value $2.76 below the $9.42 per share mark at which Ford stock opened the 2020 calendar year.

The drop in Ford’s share values this week is a bit disappointing following last week’s growth, which itself was preceded by another rebound. The upward movement followed the release of the automaker’s second quarter 2020 earnings report, which saw The Blue Oval post a $1.9 billion loss in the midst of the COVID-19 pandemic. The results were much better than the $5 billion Ford expected to lose initially going into the quarter.

Before this week’s dip, Ford stock experienced four consecutive weeks of growth, following the reveal of the all-new 2021 Ford Bronco and 2021 Ford Bronco Sport. The limited-production First Edition model of the Bronco two-door and four-door sold out in just a few hours, causing Ford to double availability. The Bronco Sport First Edition sold out in less than two days. Both models have seen massive interest, causing significant traffic spikes on the automaker’s website. Bronco reservations have exceeded 165,000 in the first three weeks of availability. 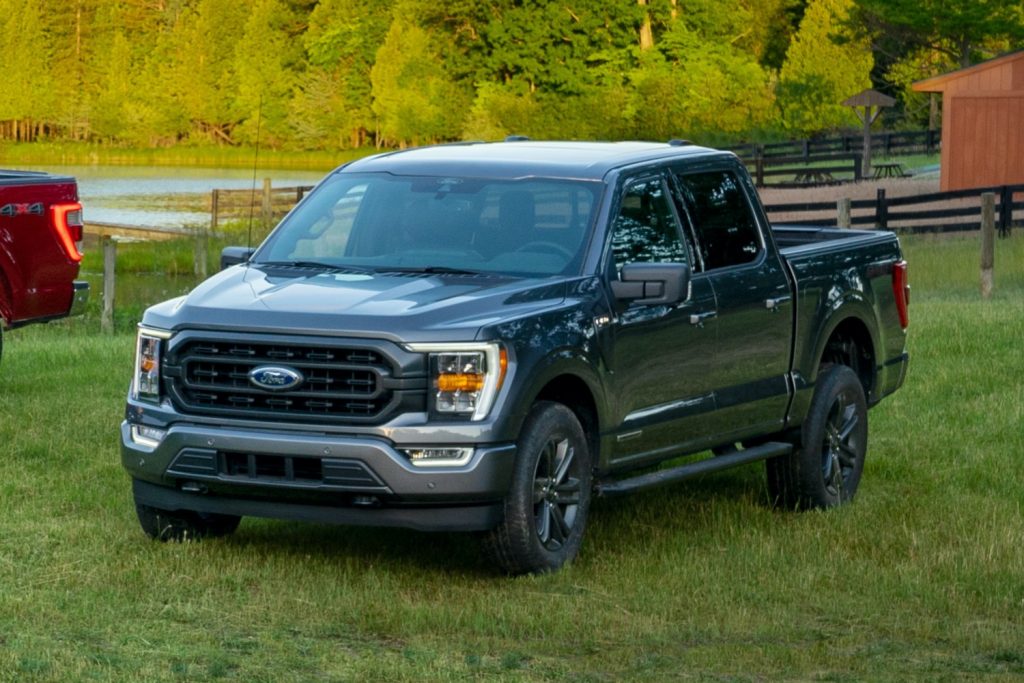 Prior to the reveals of the F-150 and Bronco family, Ford and Volkswagen completed the nuances of a new partnership wherein both automakers will officially develop and produce several vehicles for global markets. Additionally, the tie-up will see VW investing several billion in Argo AI, an autonomous software firm backed by Ford.

It’s also worth noting that in early August, Ford CEO, Jim Hackett, announced an early retirement. He will be succeeded by Jim Farley, who presently serves as COO.