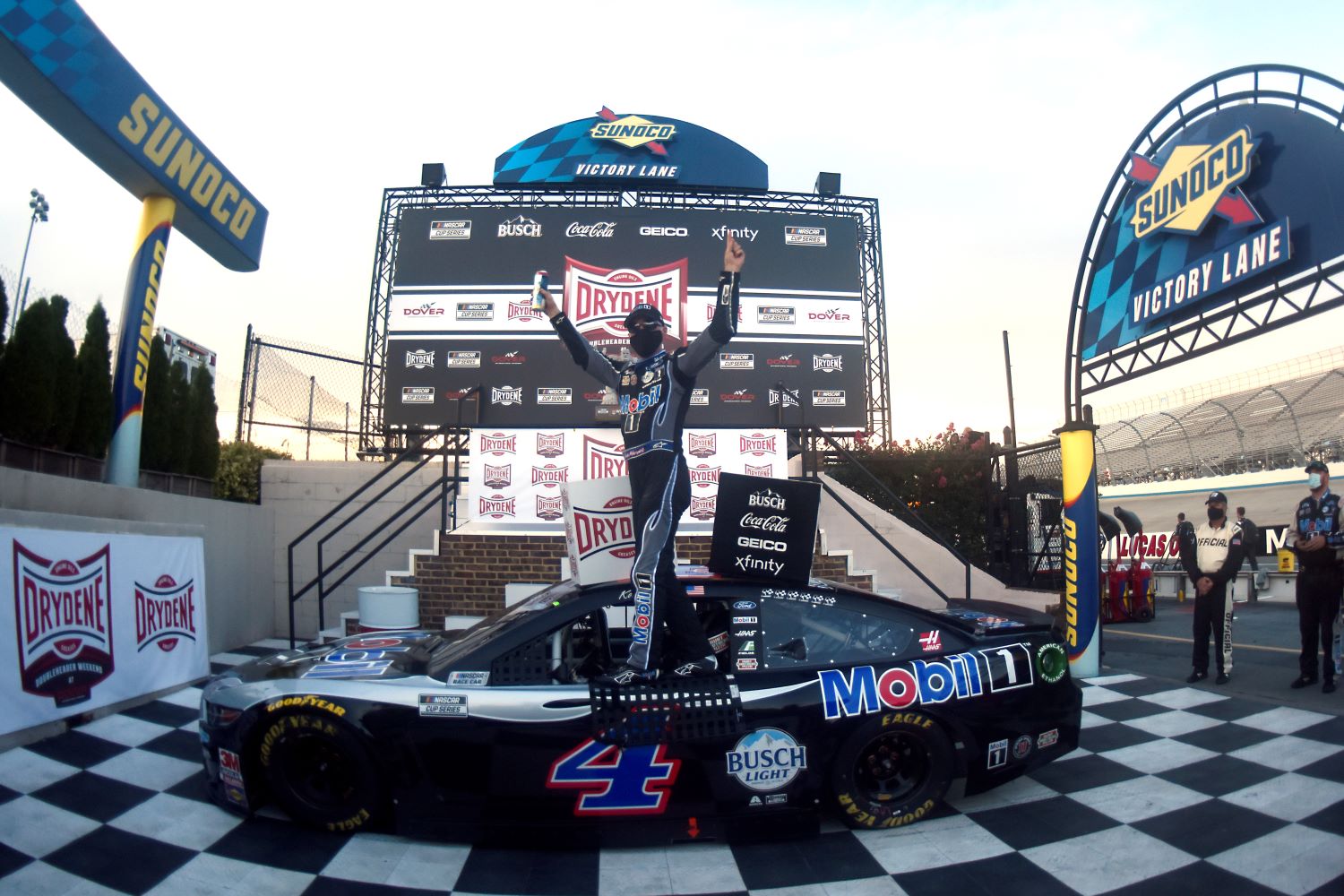 The victory was rather uneventful for viewers at home and likely from behind the wheel, as well. Harvick won the first stage, won the second and completed the sweep by taking the chequered flag a significant 3.525 seconds ahead of the Joe Gibbs Racing Toyota of Martin Truex Jr. 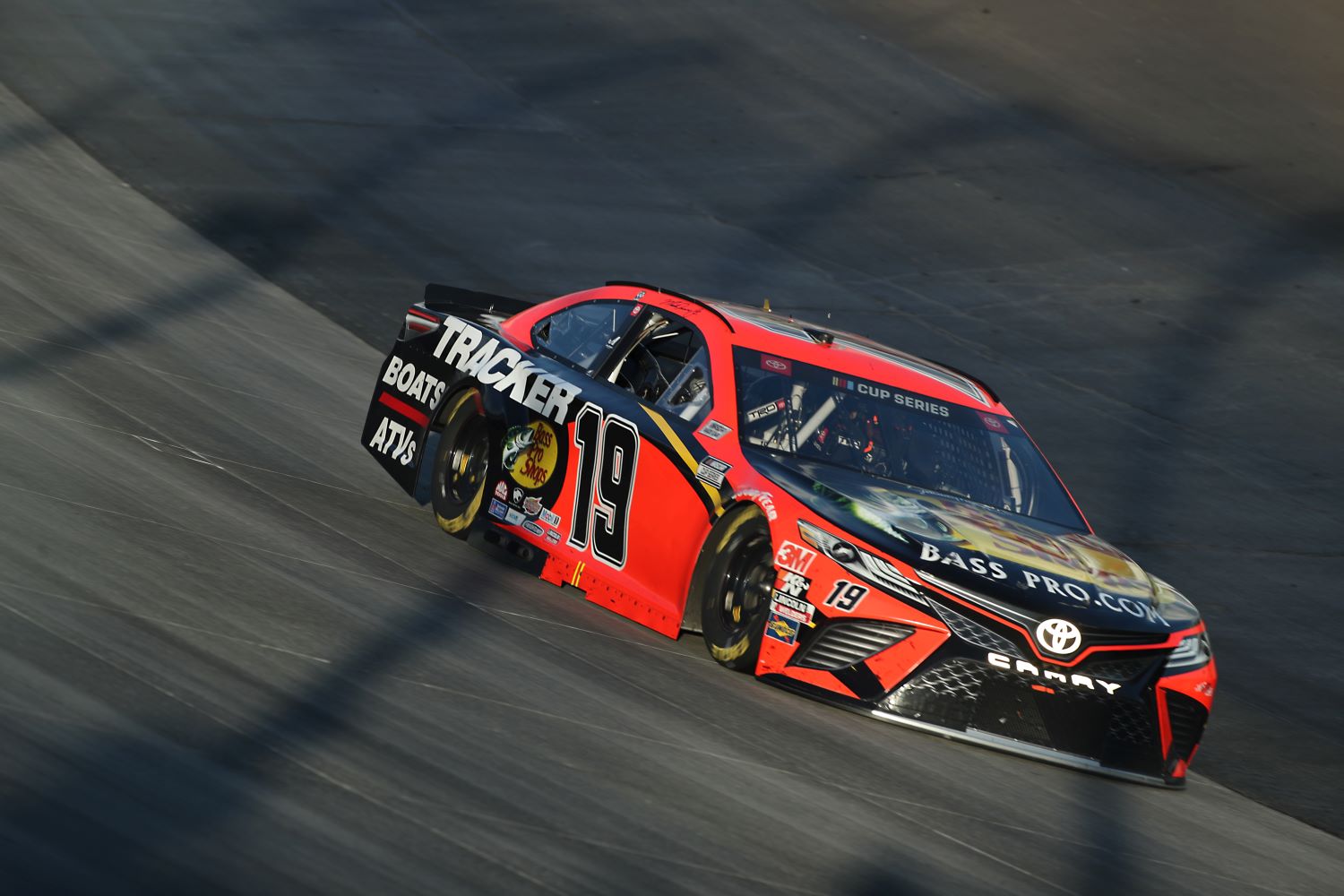 Harvick was happy to rebound from his fourth-place finish on the previous night’s race. While usually dominant at the Monster Mile, Harvick was forced to settle for a top-five finish after the track bar broke on his No. 4 Ford Mustang. That allowed JGR’s Denny Hamlin to cruise to a relatively straight forward victory, though Harvick would get his comeuppance on his championship rival less than 24 hours later.

“With Denny winning yesterday, we needed to win today, and we need all the points we can get,” Harvick told NASCAR.com post-race. “I think, as you look at these Playoffs, you never know what to expect. But I know that, as we go week to week, we’ll give it all we have, and I’m just really proud.” 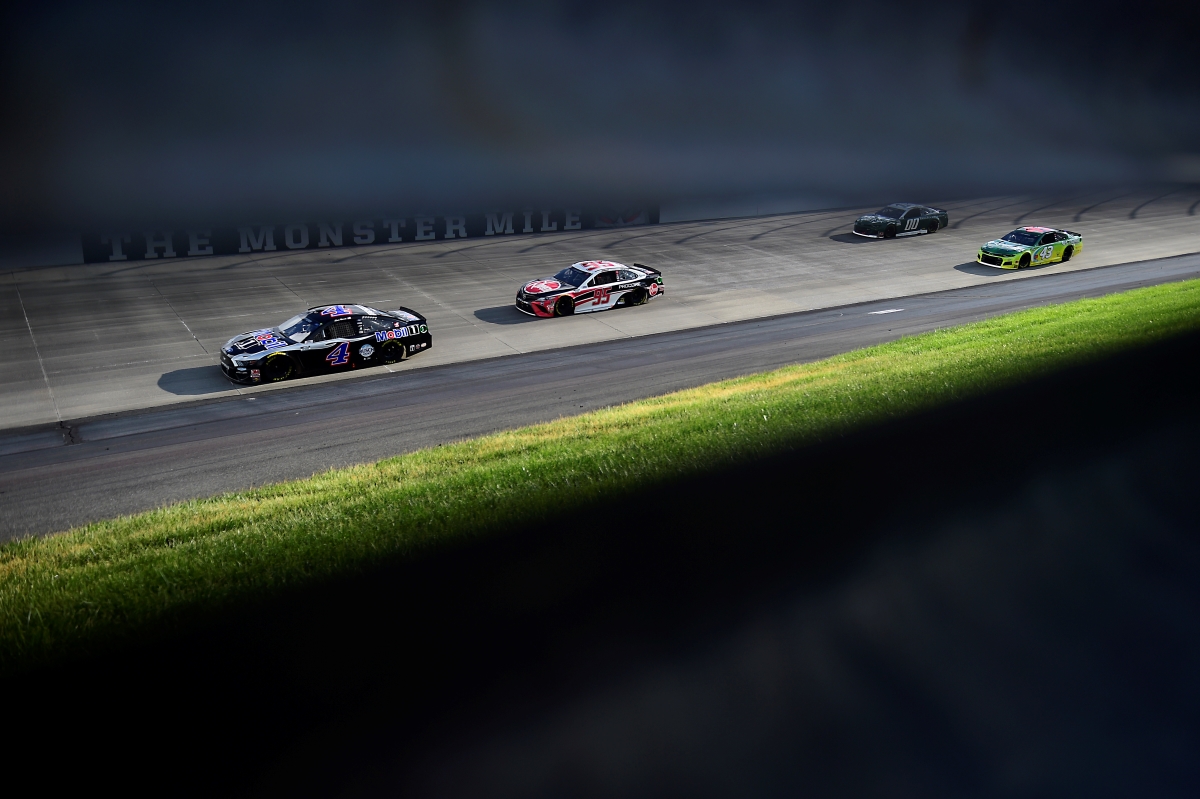 It was a fairly strong weekend for the Blue Oval. In Race 2, Joey Logano, Aric Alimrola and Brad Keselowski finished sixth, seventh and eighth, while Cole Custer rounded out the top ten to complete the points haul.The first race of the weekend saw Bowyer turn up sixth, while Logano was eighth and Keselowski ninth.

Be sure to subscribe to Ford Authority for more motorsports news, Ford Mustang news and non-stop Ford news coverage.