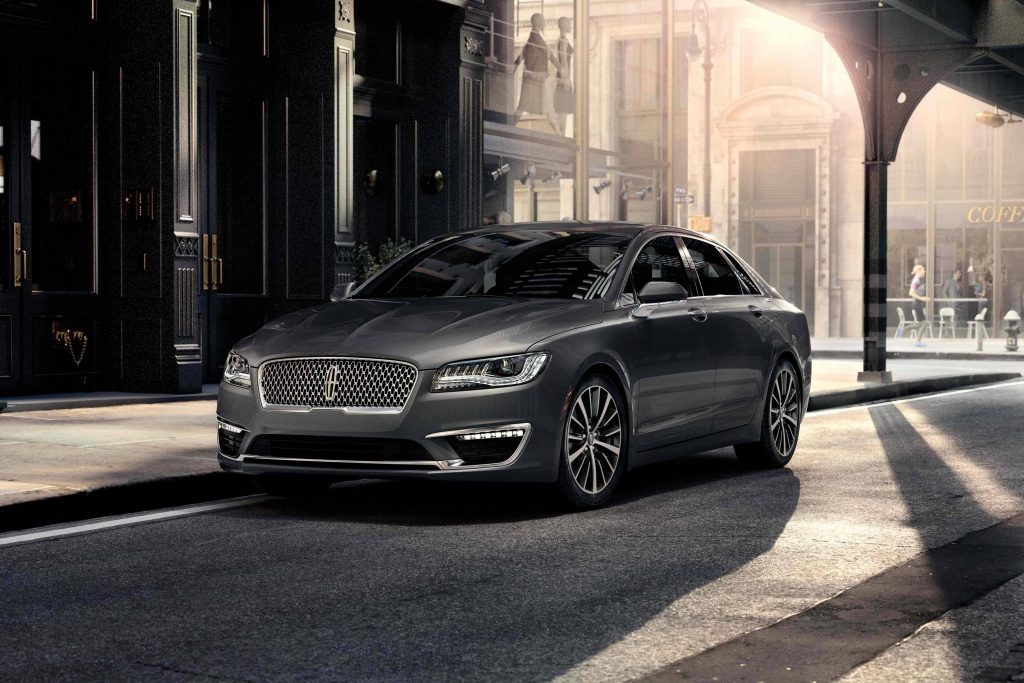 We’ve known that the Lincoln MKZ wasn’t long for this world for a while now, but it doesn’t make the model’s discontinuation anything less than bittersweet. Regardless, as Ford Authority was the first to report back in May, the last day of MKZ production at the Ford Hermosillo Assembly Plant was July 31st, as was the case with its platform mate, the Ford Fusion. “As previously announced, Lincoln is investing in growth segments and the brand will feature a full portfolio of SUVs, including a fully electric vehicle in the future,” Lincoln spokesperson, Anika Salceda-Wycoco, told Ford Authority in a statement. “Lincoln will continue to keep its newest SUVs fresh and will expand its lineup with the launch of the Corsair Grand Touring later this year. As part of this shift, we ended production of the Lincoln MKZ sedan on July 31st.”

The Ford Bronco Sport will take the place of the Fusion and MKZ at the Hermosillo plant. Full-scale Bronco Sport production at the facility will start on October 26th, 2020. 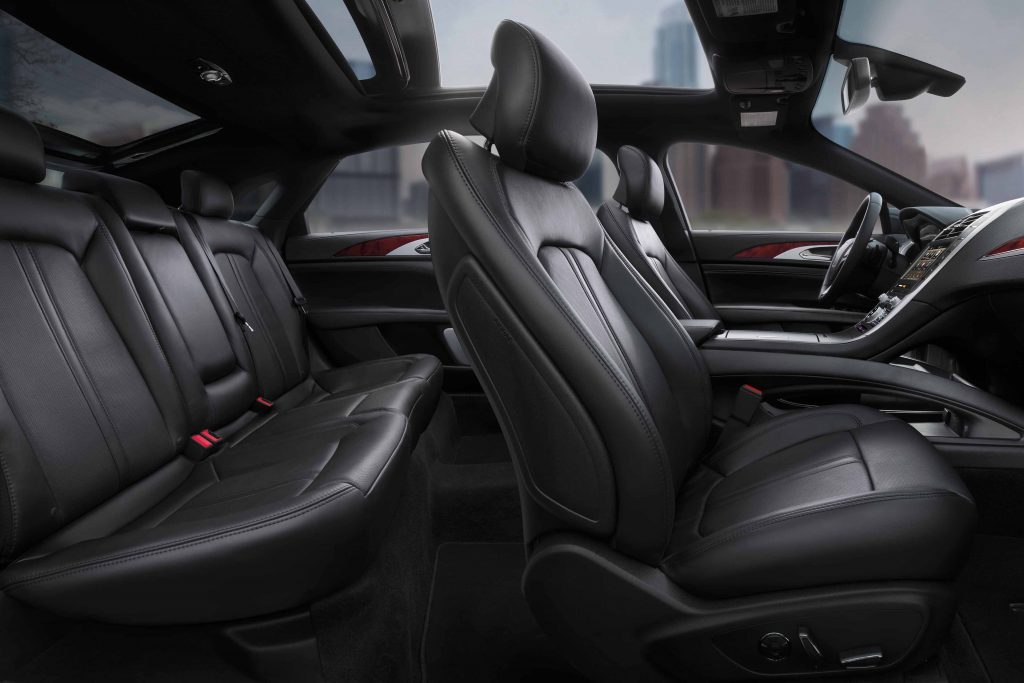 The MKZ’s discontinuation leaves the luxury automaker with just one sedan – the Lincoln Continental – and even that will go away at the end of its life cycle, as Ford Authority was the first to report over two years ago. Lincoln later confirmed that Continental production would stop by the end of 2020, and that the iconic nameplate would be retired for the fourth time in history. The MKZ rides on the same Ford CD4 Platform as the Fusion and the Continental, though the latter is a longer variant.

The Lincoln MKZ is a four-door, five-passenger sedan that’s been in production across two generations since the 2006 model year. But it was actually named the Zephyr when debuted in concept form at the 2004 New York International Auto Show, then bore that name when it went into production. Lincoln had previously used the Zephyr name in the late 1930s for the smaller Lincoln-Zephyr line of mid-size vehicles. The Zephyr name was also used by Mercury during the late 1970s and early 1980s, for several vehicles built on the Fox Platform. However, for the 2007 model year, Lincoln renamed the Zephyr the MKZ to follow a new nomenclature that mimics the alphanumeric naming schemes used by other luxury automakers.

The Lincoln MKZ went on to receive a facelift for the 2010 model year, along with the addition of a hybrid model in 2011. The luxury sedan then underwent extensive changes when the second-generation model launched in 2013. Its last facelift came in 2017, which saw the MKZ adopt Lincoln’s new design language. 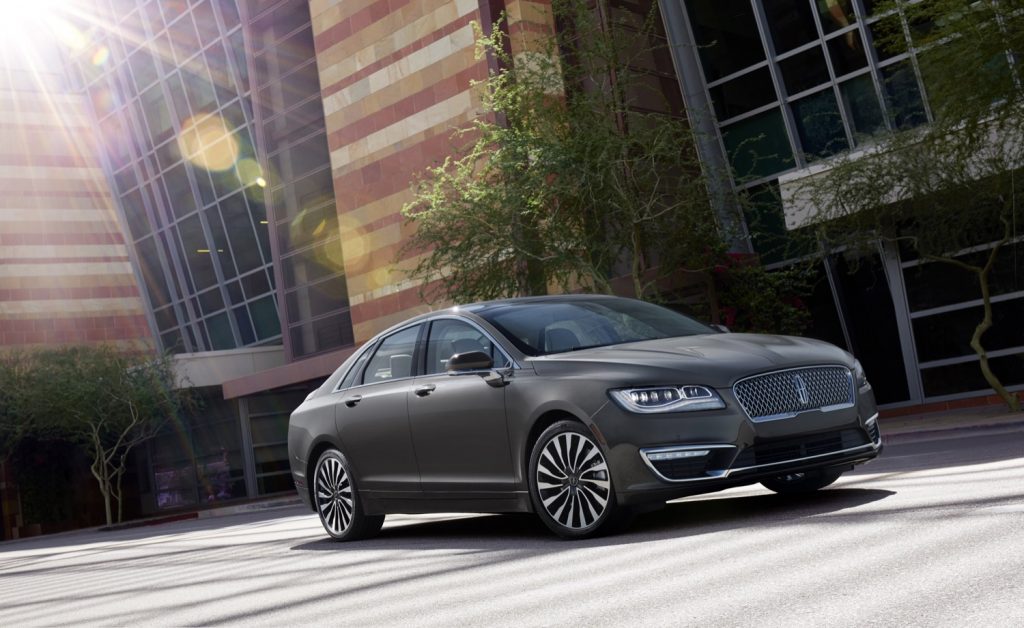 Meanwhile, the MKZ’s primary competitor, the Lexus ES, is still alive and well after the all-new seventh-generation model debuted in 2018. In fact, the ES enjoyed a significant 72 percent segment share in Q1 of 2020, while the MKZ lagged behind with just a 27 percent share.

We’ll have the latest on all new and discontinued Ford and Lincoln models as soon as it’s available, so be sure to subscribe to Ford Authority for more Lincoln news, Lincoln MKZ news, and continuous Ford news coverage.