As awesome as the new 2020 Ford Mustang Shelby GT500 is, it’s easy to forget how great the previous generations were. But when we comes across cream puffs like this low-mile 2009 Shelby GT500 up for sale at Groove Ford, it’s a nice reminder of that fact. This particular red beauty with those iconic twin white stripes has just over 18k miles on the clock, and is about as nice as they get.

This generation of the Shelby GT500 marked a return for the model after decades of absence, but it made up for that lost time with a supercharged Ford 5.4L Modular V8 that produced 500 horsepower and 480 pound-feet of torque. Mated to a Tremec 6060 six-speed manual transmission and a limited-slip differential, these were formidable cars for their era. 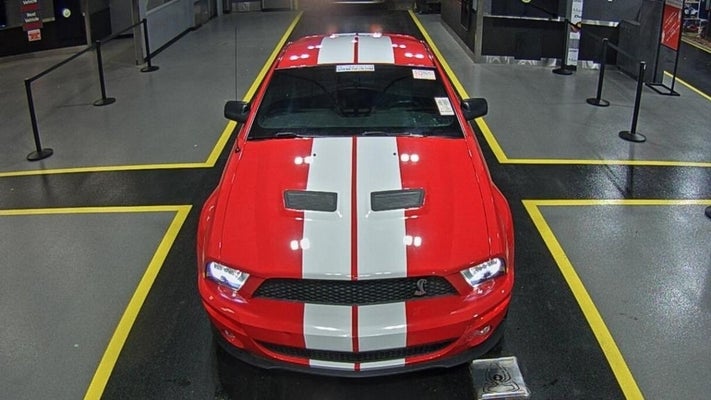 Regardless, this gen of the GT500 is somewhat overlooked today, thanks to a preferred redesign in 2010 that introduced what many consider a much better looking rear end, along with 40 more horsepower. And then Ford trumped itself once again in superior fashion in 2013, when it blew everyone’s minds with a new aluminum block, supercharged Ford 5.8L V8 that pumped out 662 horsepower and 631 pound-feet of torque. 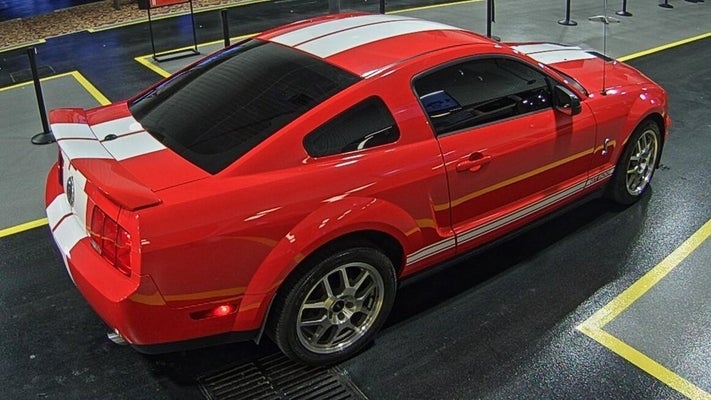 Regardless, 2007-2009 Shelby GT500s are still fantastic cars that are relatively bulletproof. Especially when they’re as well-kept as this fine machine, which has obviously been lovingly cared for over the years. It doesn’t hurt that it’s wearing a timeless color combo either, with a black interior that perfectly complements the exterior hues. 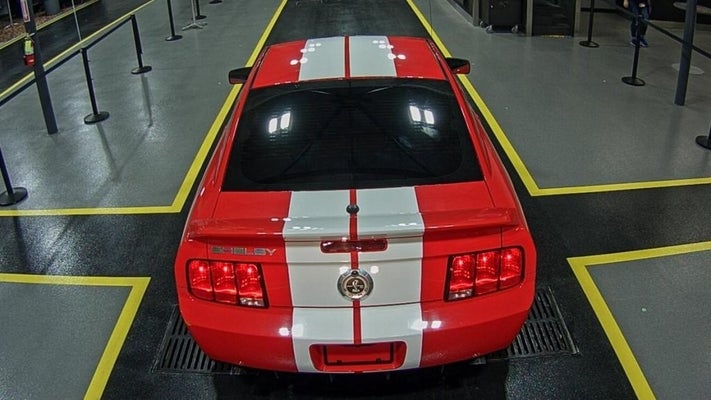 And on the bright side, cars of this generation are available at a discount compared to the newer models, and are way cheaper than the latest and greatest GT500. So the future owner of this car can experience a little bit of Shelby’s greatness, but this time, at a bit of a discount.

We’ll have more cool rides for sale to share soon, so be sure to subscribe to Ford Authority for more Ford Mustang news and around-the-clock Ford news coverage.